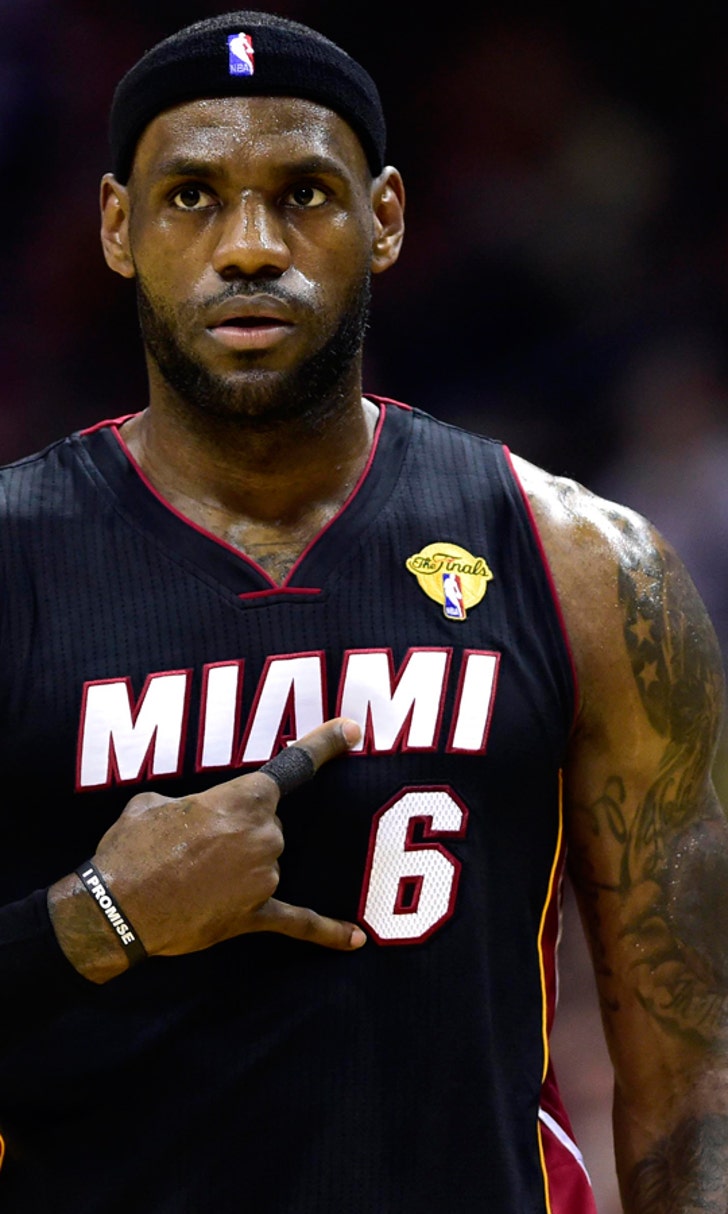 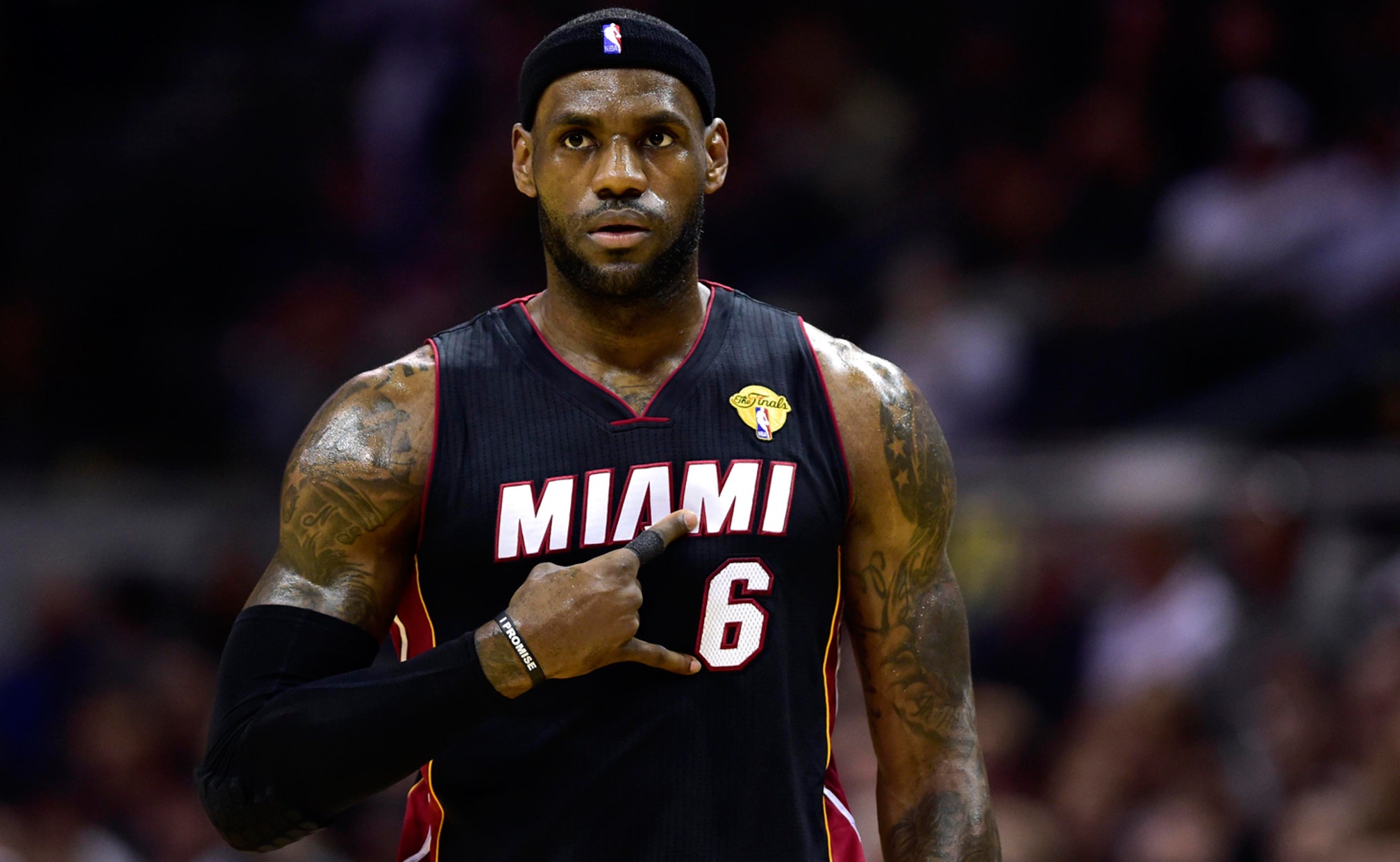 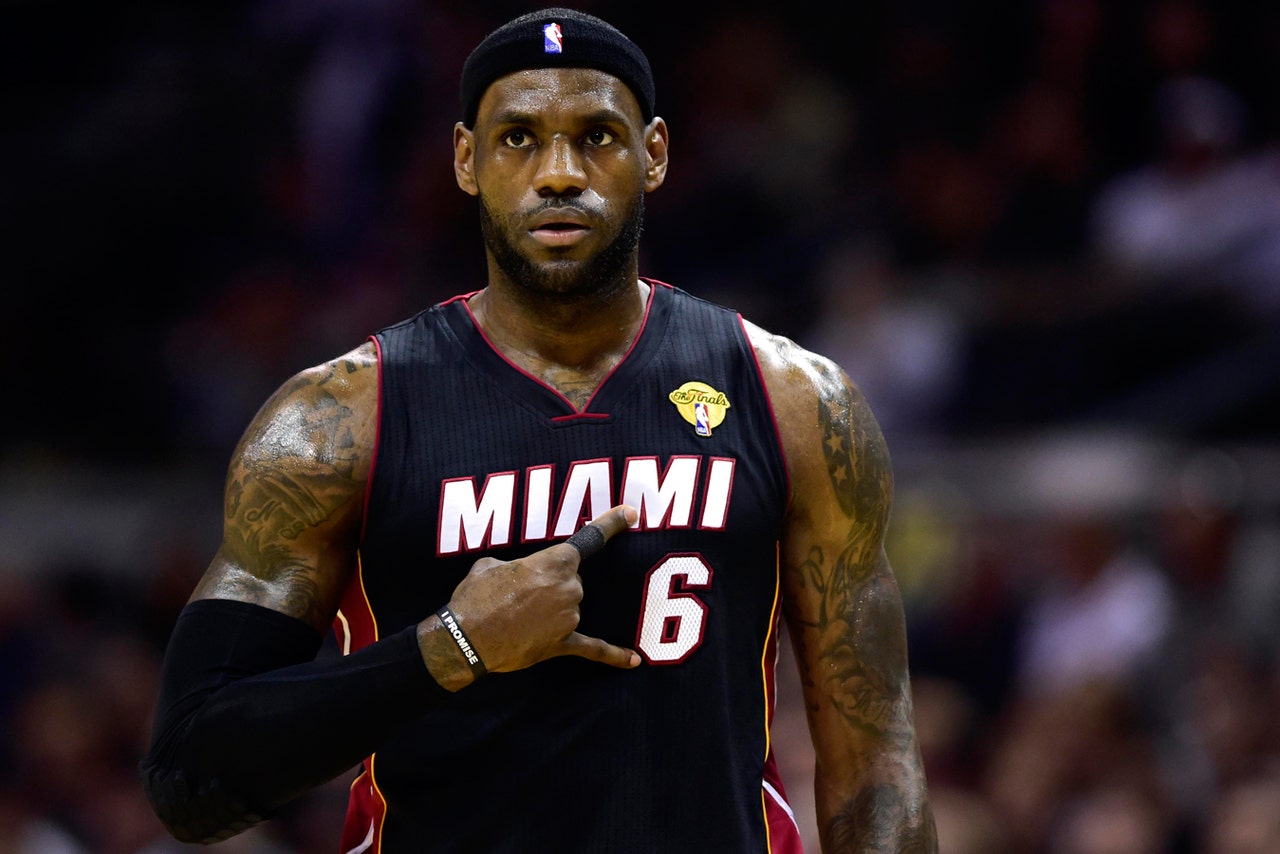 Some of the most important moments of the July 4th holiday were spent in Cleveland for Lakers brass.

According to reports, Lakers general manager Mitch Kupchak and senior Vice President of Business Operations Tim Harris were in Cleveland Friday to meet with Rich Paul, the agent of LeBron James.

James' agent has reportedly been taking meetings with teams in Cleveland while the superstar is on vacation.

According to Yahoo!/FOX Sports 1 NBA Insider Adrian Wojnarowski, the list of suitors for James could be finalized soon after the two-time NBA champion returns from vacation early next week.

Thursday the Lakers met with Carmelo Anthony for two-and-a-half hours in El Segundo. During that time, Anthony was reportedly offered a maximum four-year, $96 million deal by the team.

Kobe Bryant is on the books for $48 million over the next two seasons. 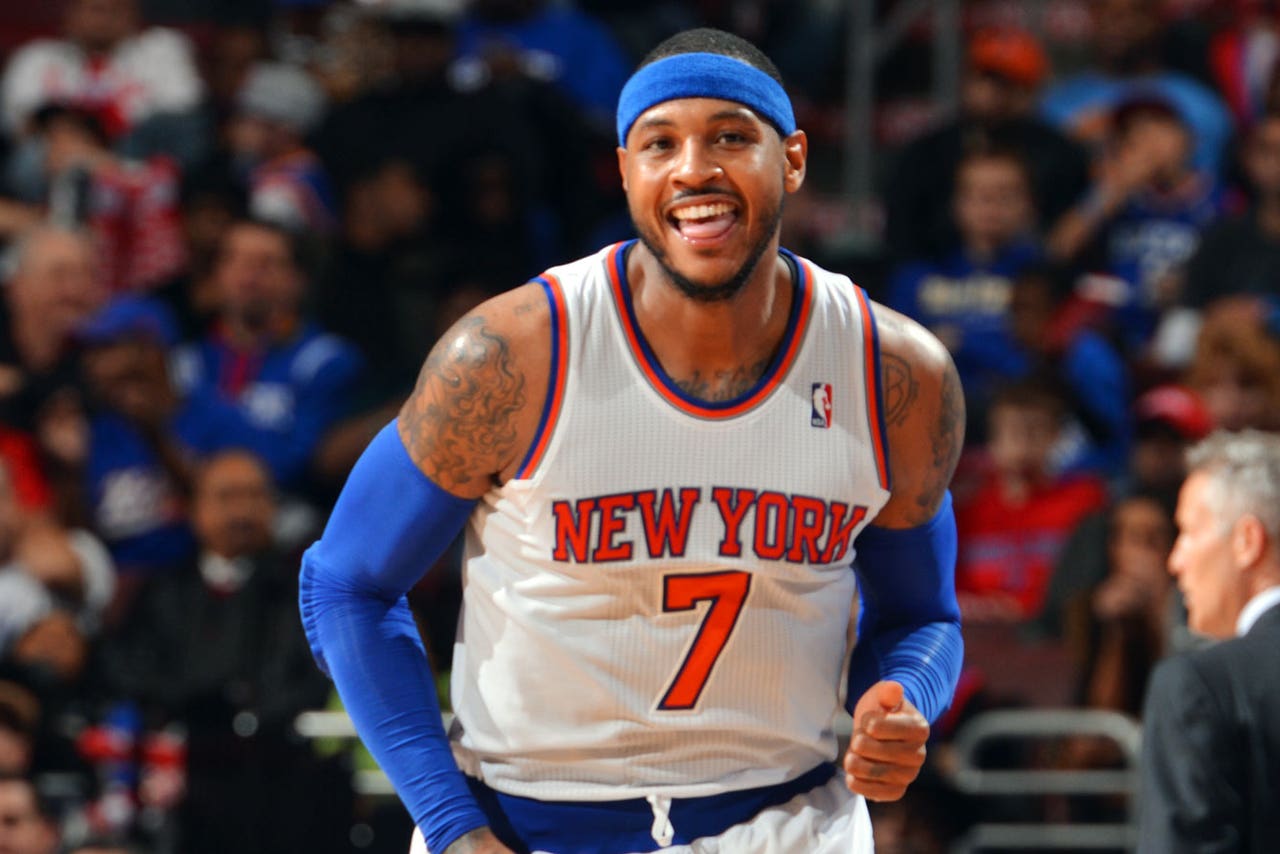 If James and Anthony decided they both wanted to play for the Lakers, they would have to take less than max money.

James had reportedly expressed his interest in a max deal to the Miami Heat, leaving uncertainty about the Big Three's tenure in South Beach.

James along with Dwyane Wade and Chris Bosh infamously signed on for less money four years ago and went on to reach four consecutive NBA Finals, winning two of them.

It doesn't appear that will be happening this time around.

As far as the Lakers are concerned, signing Anthony this summer appears to be more likely than getting a signature from James because of Anthony's relationship with Bryant, although the chances of either happening don't appear to be particularly great.

After meeting with the Lakers Thursday afternoon, Anthony met with Phil Jackson and the Knicks in Los Angeles.