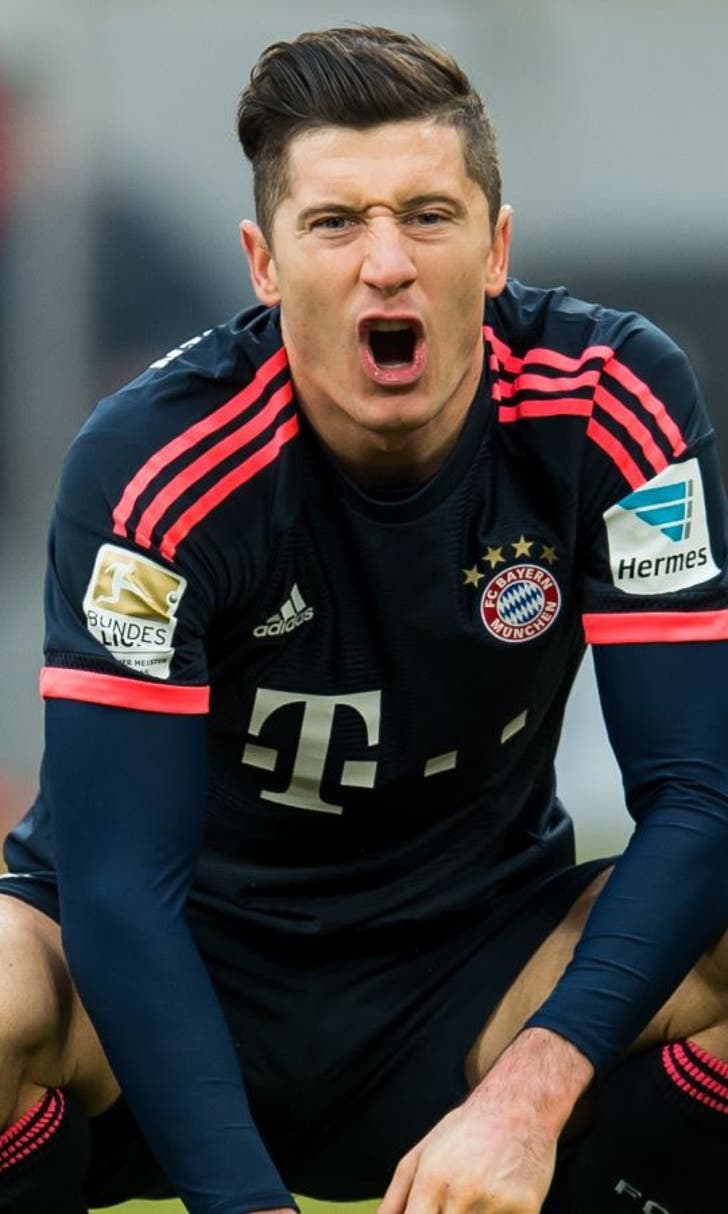 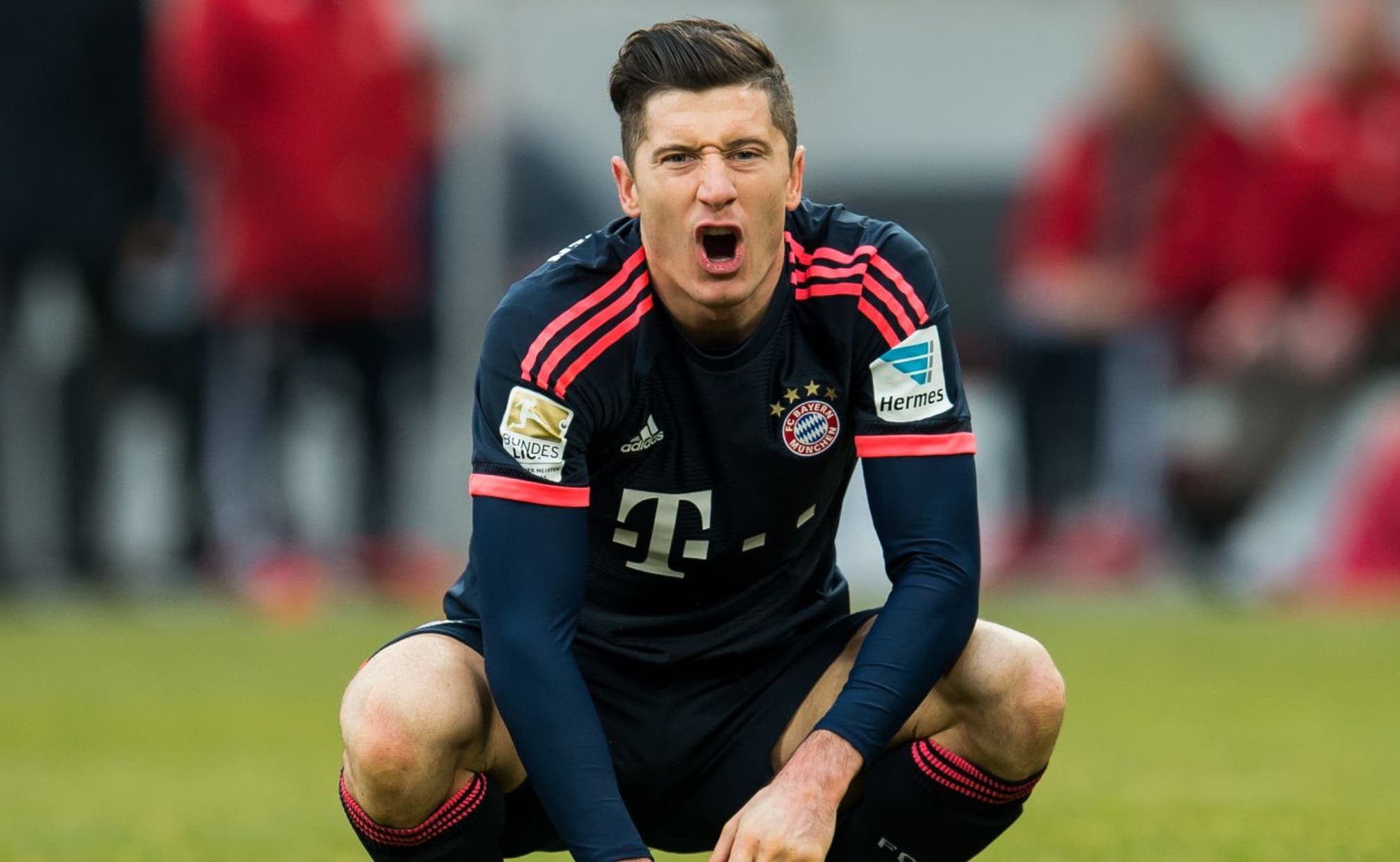 Guardiola wants to pair Lewandowski with Aguero at Man City 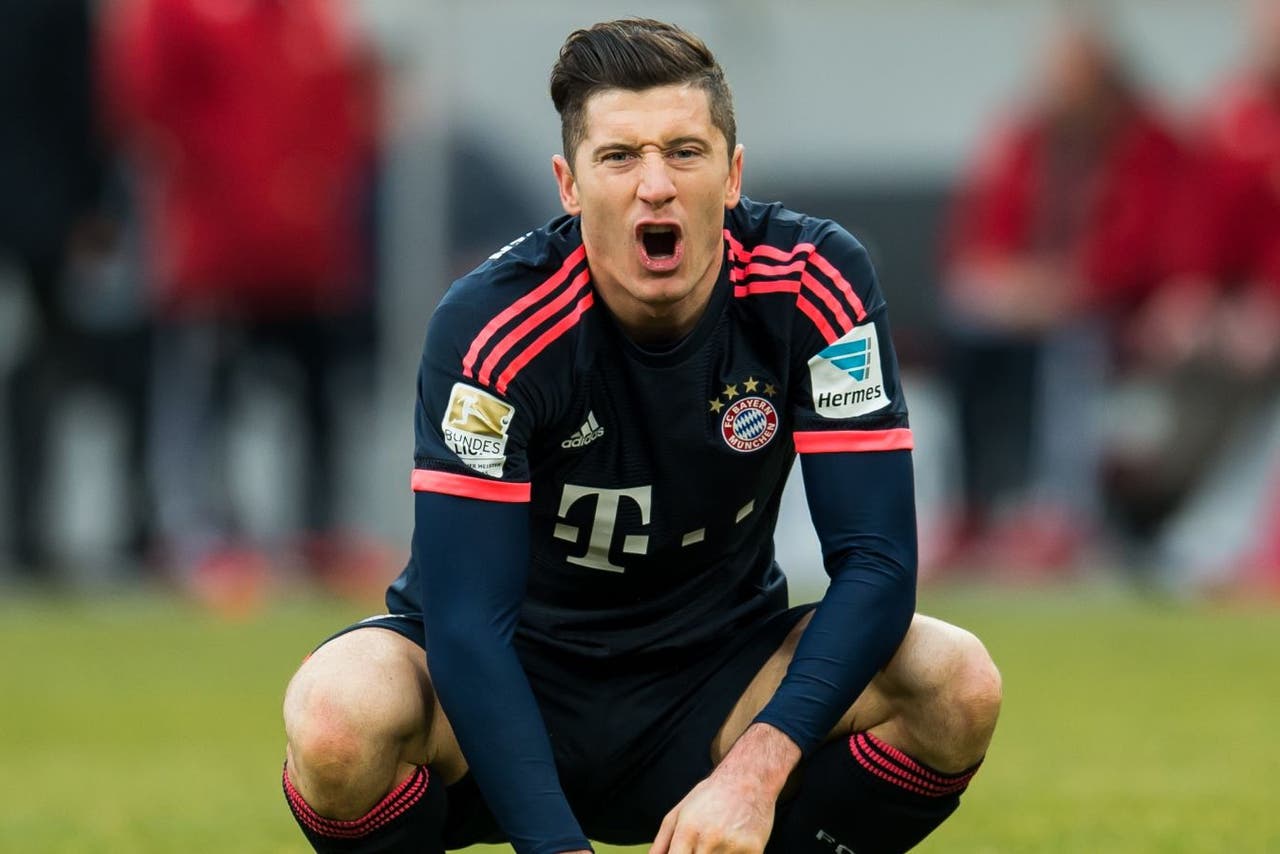 Mario Gotze could be heading for the Bayern Munich exit door - with Jurgen Klopp's Liverpool set to pounce.

Jay Rodriguez announced his return from injury in style with a hat-trick for Southampton's U21s as they beat Liverpool 5-0.

Real Madrid were told Jose Mourinho had signed a pre-contract deal with Manchester United as early as last month, according to reports in Spain.

Mesut Ozil is ready to leave Arsenal if Arsene Wenger remains in charge, according to reports in Spain.

Liverpool have approached Hoffenheim over the availability of 20-year-old defender Niklas Sule.

Manchester United are set to miss out on 23-year-old Genoa goalkeeper Mattia Perin, whose agent claims the Italy international is happy to stay in Serie A.

The FA are making a last-ditch bid to try to stop Arsenal starlet Alex Iwobi committing his international future to Nigeria.

Gary Neville is now set to stay with Valencia until Thursday rather than meeting up with England.

Everton keeper Tim Howard, 37, will leave Goodison Park for MLS side Colorado Rapids at the end of the season.

Remi Garde is set to depart Aston Villa as former Leicester boss Nigel Pearson emerges as the early front-runner for the job.

Chelsea loanee Papy Djilobodji could face a ban over a throat-slitting gesture after a tribunal reviewed the incident which took place in a Werder Bremen game.

Roy Hodgson's friendly preparations for the upcoming England games have been disrupted by Gary Neville's decision to delay his return.

Chris Coleman is no closer to agreeing a new deal with Wales, despite the national team manager's contract running out in the summer.

Incoming Manchester City boss Pep Guardiola will splash the cash for Bayern Munich striker Robert Lewandowski as he wants to pair him with Sergio Aguero.

Arsenal striker Olivier Giroud is a summer target for Juventus, who are also interested in PSG frontman Edinson Cavani.

Manchester United look set to beat Arsenal to the signing of Atletico Madrid midfielder Saul Niguez, 21, in a £31m deal.

Liverpool striker Danny Ings' compensation fee will be the 'biggest in history', according to Burnley chief executive David Baldwin.

Stoke goalkeeper Jack Butland, 23, says he signed a new five-year contract at the Britannia Stadium because he believes the club will qualify for European competitions in the future.

Aston Villa are set to call time on Remi Garde's troubled reign as manager this week as the club begin the task of preparing for life in the Sky Bet Championship.