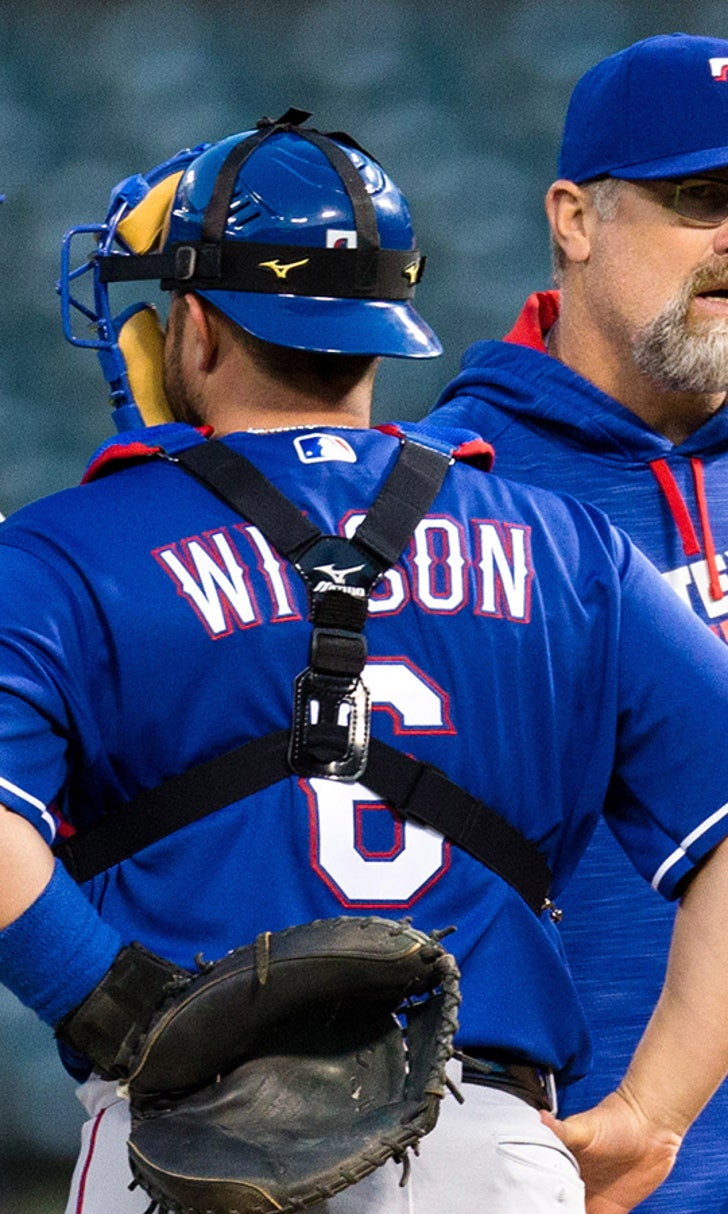 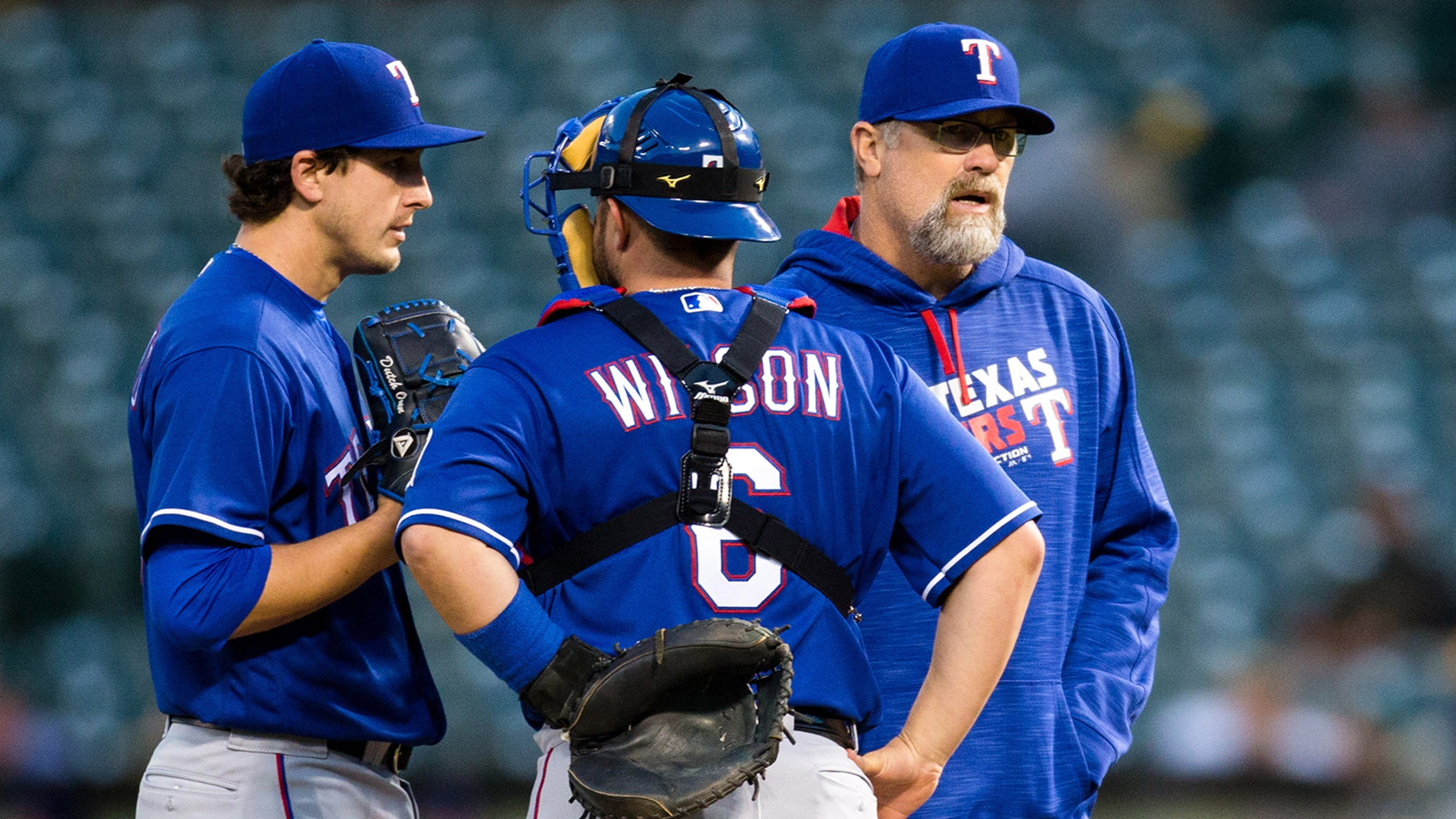 Khris Davis and Billy Butler drove in runs for the A's, who won for the third time in four games following a five-game losing skid.

Drew Stubbs drove in a run for the Rangers, who lost for just the third time in 10 games.

Manaea (1-1) earned his first major-league victory in his fourth career start. He entered the game with a gaudy 11.37 ERA. He gave up a run, walked one and struck out two.

Texas starter Derek Holland (3-3) turned in a quality start, though the one bad inning cost him. He gave up two runs and three hits over six innings. Holland walked one and struck out one and is winless over his last three starts.

Manaea retired 18 of the first 21 batters he faced and never had to labor through an inning. The left-hander, the A's No. 2 prospect, gave up eight runs in 2 2/3 innings in his last start, against the Boston Red Sox.

Holland took a no-hitter into the fourth and then got himself in trouble by hitting Billy Burns with a pitch and walking Danny Valencia sandwiched around a single by Josh Reddick. Davis hit a sacrifice fly and Butler followed with a single.

Semien hit his 10th home run, a solo shot off Luke Jackson that sailed over the fence in center field. Jackson was making his season debut.

Ryan Madson recorded the final three outs for his 11th save in as many chances.

Rangers: Jackson, who opened the season on the DL with a lower back stress reaction, was recalled from Triple-A Round Rock. He appeared in seven games for the Rangers last year. ... RHP Tom Wilhelmsen, a six-year veteran, was optioned to Round Rock to clear a spot for Jackson. ... DH Prince Fielder, batting .090 (3 for 33) over his past nine games, was not in the starting lineup. Rangers manager Jeff Banister said he will play Tuesday night.

Athletics: RHP Henderson Alvarez suffered a small setback in his recovery from right shoulder surgery. He had to be removed from his last rehab start because of soreness in his shoulder. He returned to Oakland and will be examined by team doctors. ... C Josh Phegley (knee soreness) has missed six games and could be placed on the DL if he can't play by the next series. ... IF Jed Lowrie (right shin contusion) hit off a tee on Sunday and participated in baseball activities before Monday's game.

Rangers: LHP Cole Hamels (4-0, 2.95) brings a career-high 11-game winning streak into Tuesday's start. He won his only other start in Oakland, not allowing an earned run in six innings last September.