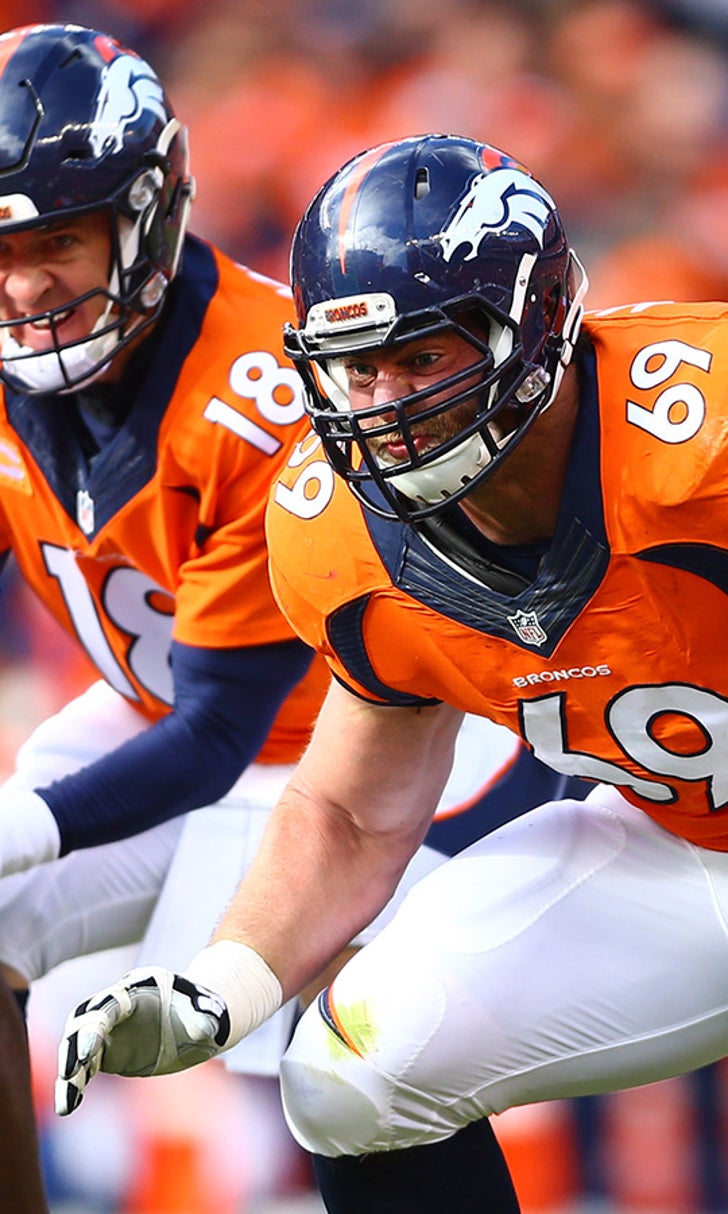 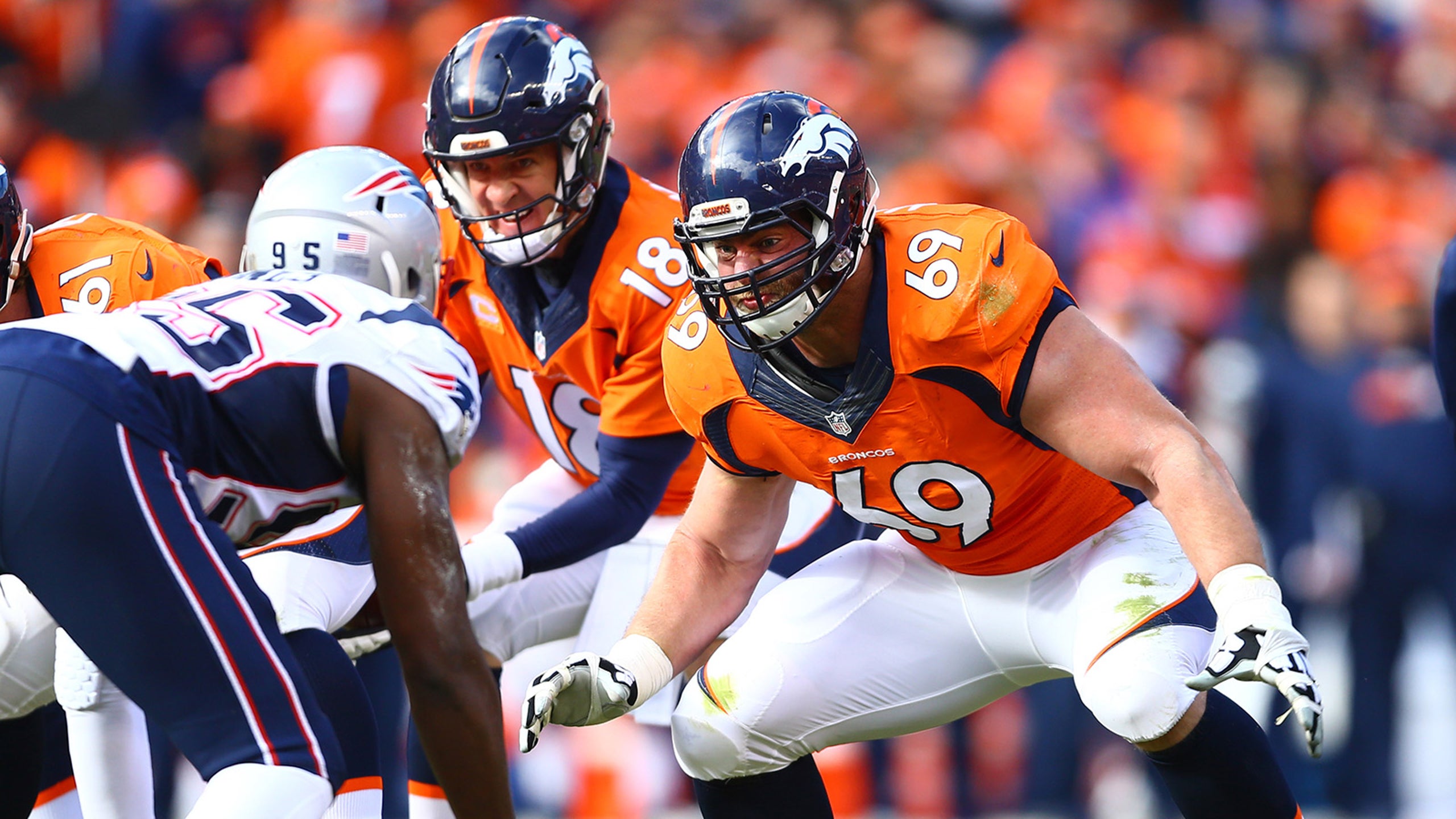 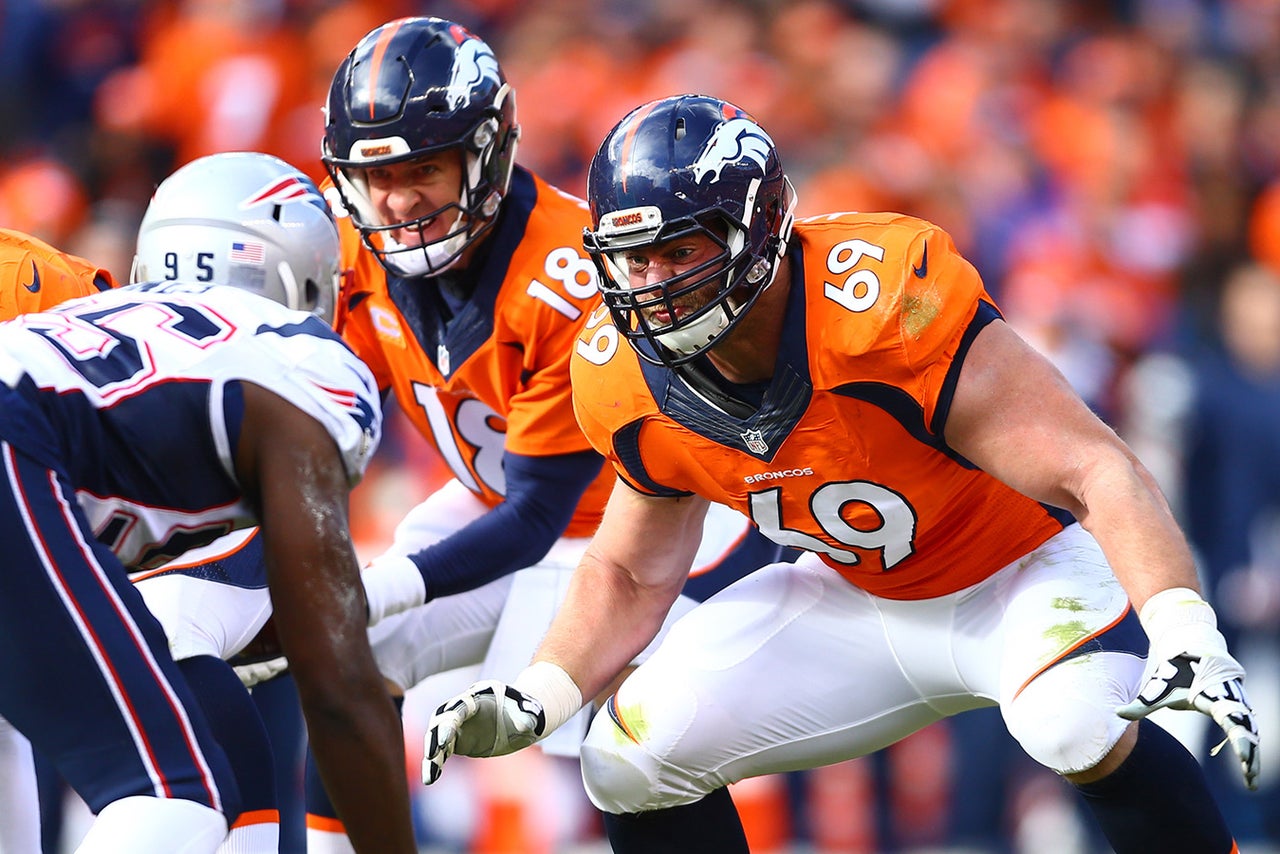 The move came one day after the Cardinals shipped guard Jonathan Cooper to the New England Patriots in exchange for defensive end Chandler Jones.

Mathis, 34, came away with a Super Bowl ring from his lone season with the Broncos. After being released by the Philadelphia Eagles last offseason, Mathis signed a one-year, $1.5 million deal with the Broncos that included a $1 million signing bonus and a $421,875 million roster bonus.