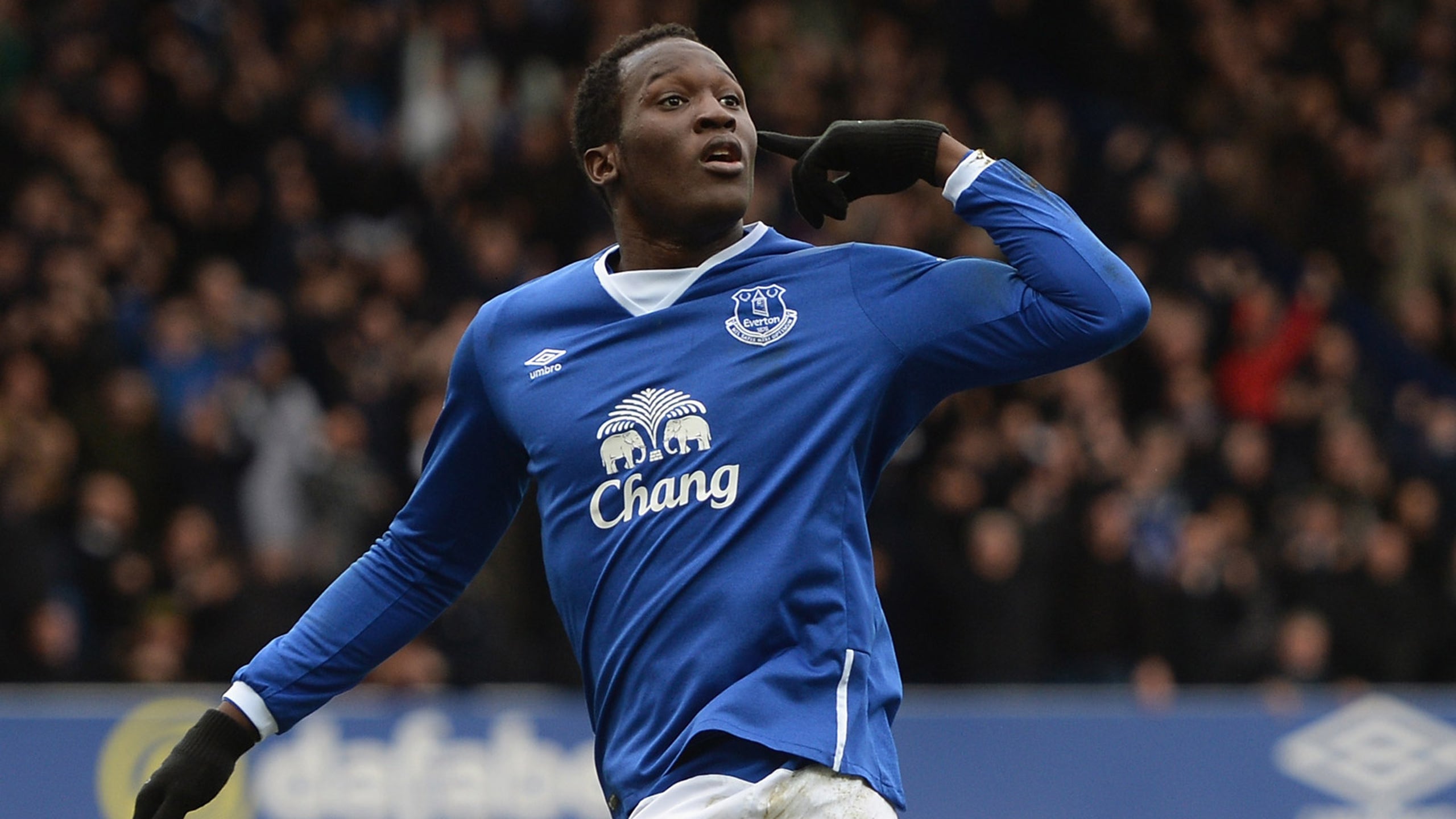 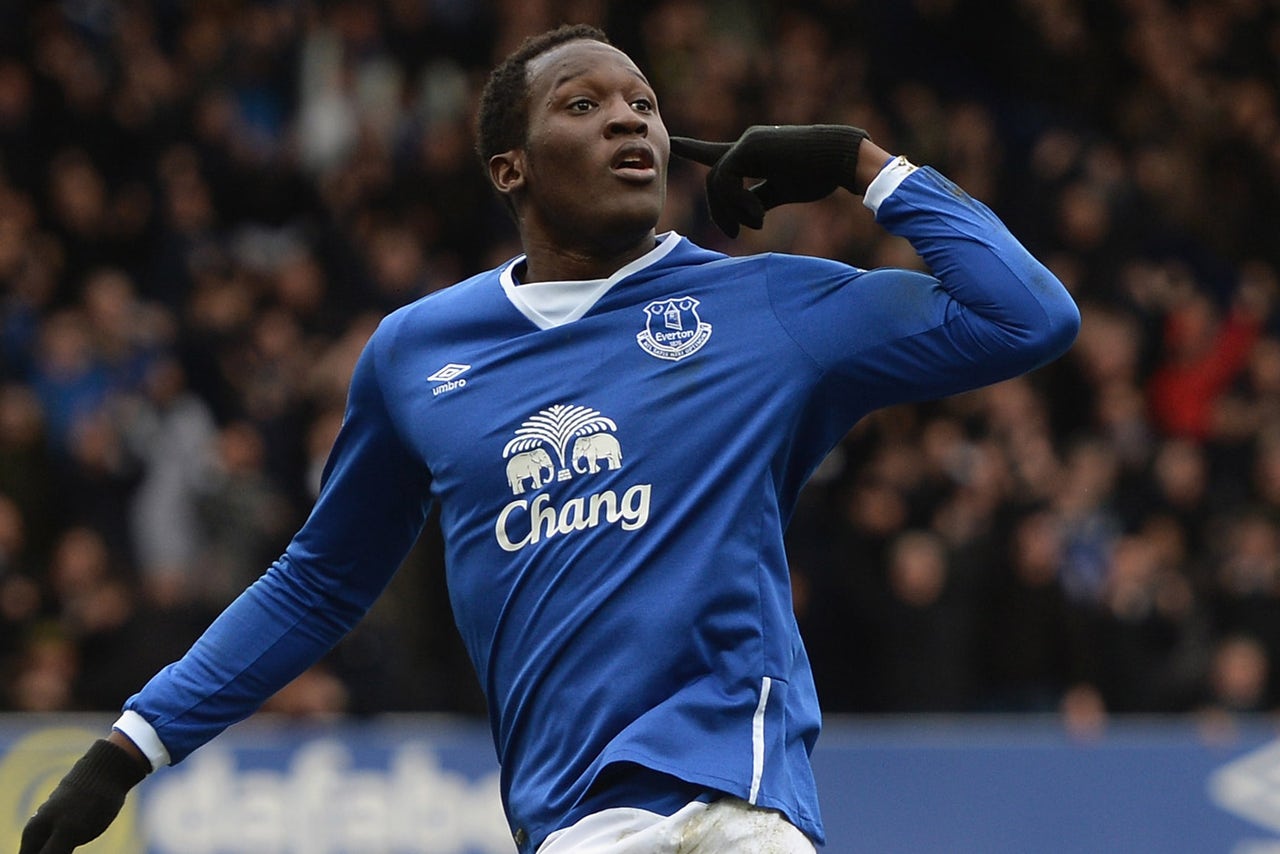 Jose Mourinho's failure to nurture young players is the main reason why Manchester United don't see the Portuguese as a potential successor to Louis van Gaal.

John Terry is having second thoughts about becoming a manager - even though Guus Hiddink has tipped him to become a boss.

Meanwhile, Dutchman Hiddink is keen to stay on in English football when he finishes his stint at Stamford Bridge.

Bayern Munich have kicked off their pursuit of Everton striker Romelu Lukaku.

Atletico Madrid manager Diego Simeone will wait until the last week of April at the earliest before making any decision on his future.

Chelsea are eyeing a summer move for Inter Milan striker Mauro Icardi, who may leave his current club if they fail to secure a Champions League place.

Crystal Palace lead the race to sign 18-year-old Dagenham winger Jodi Jones who is valued at £350,000.

Arsenal manager Arsene Wenger is likely to be 'invited' to leave at the end of the season if the Gunners fail to beat Hull in their FA Cup replay in midweek, with former captain Patrick Vieira favorite to replace him.

Christian Benteke's agent has revealed the striker is only thinking about his future at Liverpool.

CSKA Moscow striker Ahmed Musa, previously a transfer target for Leicester and Manchester United, has revealed he is keen on a move to Arsenal.

No 2 keeper Sergio Romero wants to stay at Old Trafford and hopes to agree a new deal despite interest from River Plate and Independiente in his native Argentina.

Jose Mourinho wants to make Inter Milan striker Mauro Icardi his first signing if he takes over at Manchester United this summer.

Leicester have made an £18m move for CSKA Moscow striker Ahmed Musa.

Tottenham are increasingly confident that Wembley will be their temporary home next season.

Chelsea are to join the battle for Everton striker Romelu Lukaku in a summer move but will have to pay double the £28m they sold him for.

Jurgen Klopp will be handed a £100m war chest to turn Liverpool into title contenders.

Steve McClaren will not quit as Newcastle manager - but admits Saturday's defeat against Bournemouth could be his final game.

Middlesbrough boss Aitor Karanka is a shock target for Valencia as Gary Neville's future comes up for review.

Aston Villa are set to turn to club legend Stiliyan Petrov in their hour of need and put him on the first-team coaching staff.

West Brom defender Jonas Olsson, 32, is ready to end speculation over his future by agreeing a new one-year contract.

Remi Garde will leave his role as Aston Villa boss at the end of the season.

Atletico Madrid boss Diego Simeone will wait until the last week of April at the earliest before making any decisions over his future, after being linked with the Chelsea job.

Antonio Conte will meet with Chelsea owner Roman Abramovich in Monaco next week.

Chelsea captain John Terry wants to play on for another two years.

Darren Fletcher has no regrets about leaving Manchester United for West Bromwich Albion.

David Moyes is expected to open talks with Newcastle United about becoming their next manager, with Steve McClaren set for the sack.

Chelsea have approached Tottenham boss Mauricio Pochettino about becoming the next manager at Stamford Bridge.

West Brom striker Saido Berahino, 22, is set to complete his protracted move to Tottenham in the summer.