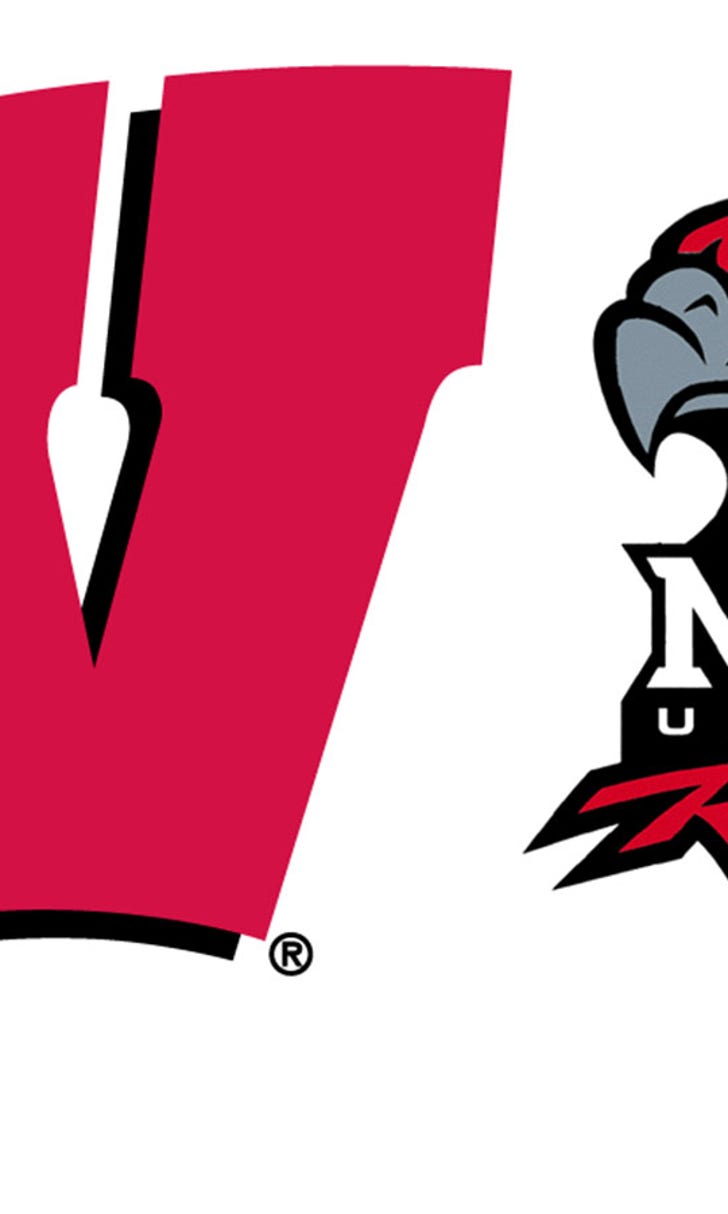 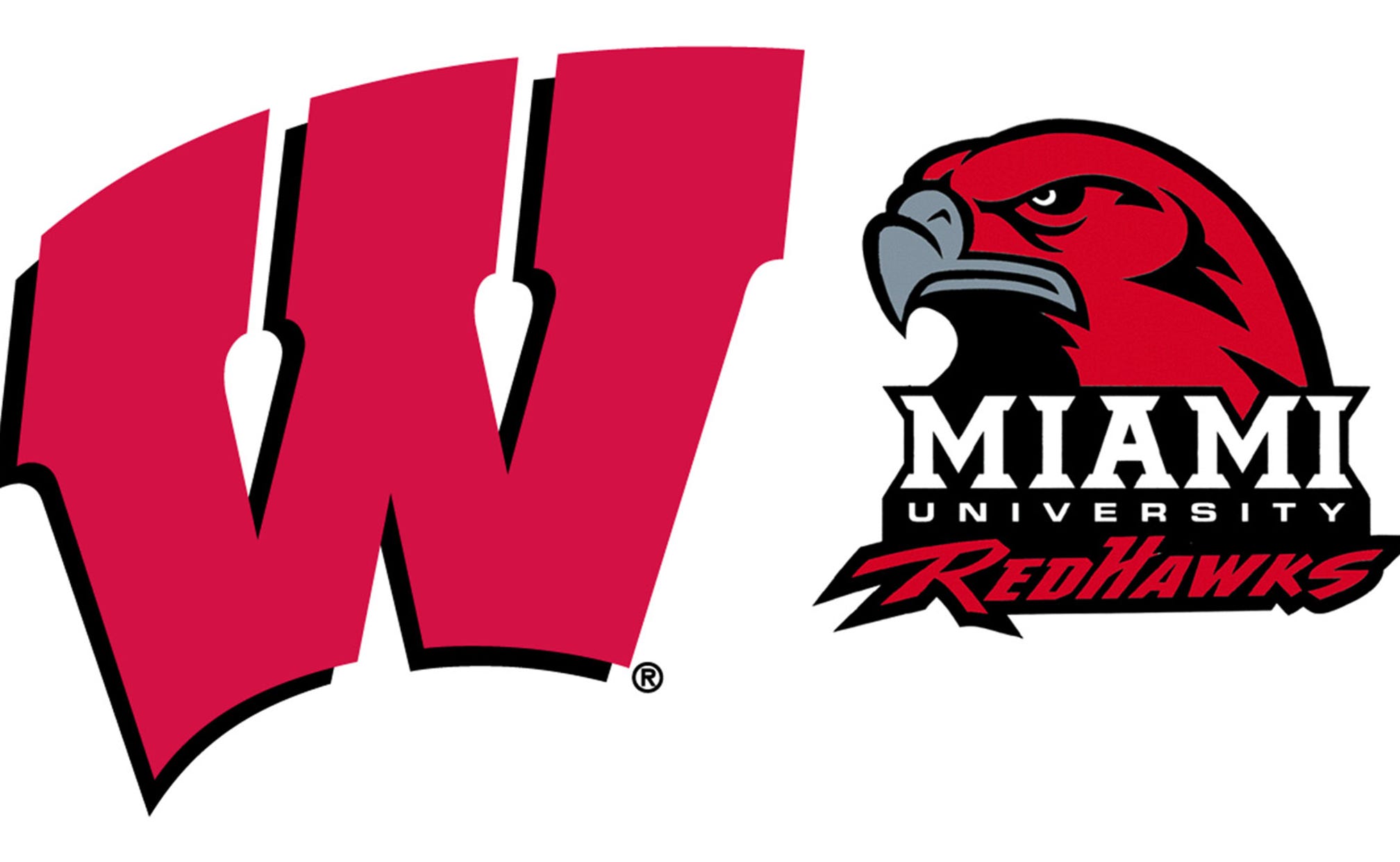 What a difference one week makes, eh?

After being a double-digit underdog against Alabama, Wisconsin this week is a more than 30-point favorite over Miami (Ohio). (And Troy is next week, so, yeah, more of the same.)

With the Badgers out of the Associated Press top 25, not playing a marquee opponent and heavily favored, the number of predictions for this week was understandably down. But we compiled as many as could be found, although you won't find any surprises here.

Here are this week's picks from around the web:

Phil Steele: Wisconsin 44, Miami (Ohio) 3. "The matchup I like best is that big Wisconsin offensive line versus a smallish Miami defensive line. Last season against the four toughest rush offenses it faced, Miami allowed 291 YPG rushing and 6.1 YPC. Wisconsin has only Troy on deck, and even with RB Corey Clement questionable, I expect that big offensive line to gain a lot of confidence."

Whatifsports.com simulation: An average score of Wisconsin 33.1, Miami (Ohio) 20.7. The sim gives the Badgers an 82.2 percent chance of winning.

No shock that all seven analysts at USAToday.com pick Wisconsin to win.

The Biggest Game Of The Year
The second and third ranked teams in the nation meet on Saturday with a lot on the line. Find out the latest from FOX Bet.
3 days ago
those were the latest stories
Want to see more?
View All Stories
Fox Sports™ and © 2020 Fox Media LLC and Fox Sports Interactive Media, LLC. All rights reserved. Use of this website (including any and all parts and components) constitutes your acceptance of these Terms of Use and Updated Privacy Policy. Advertising Choices. Do Not Sell my Personal Info