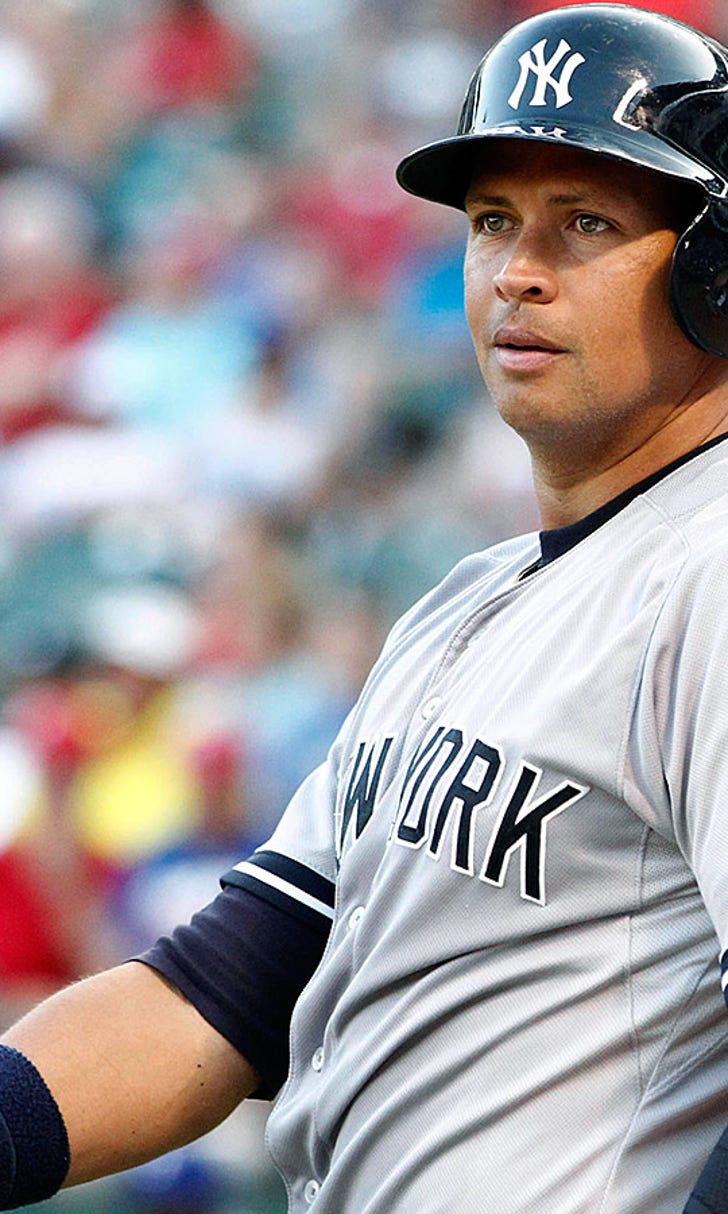 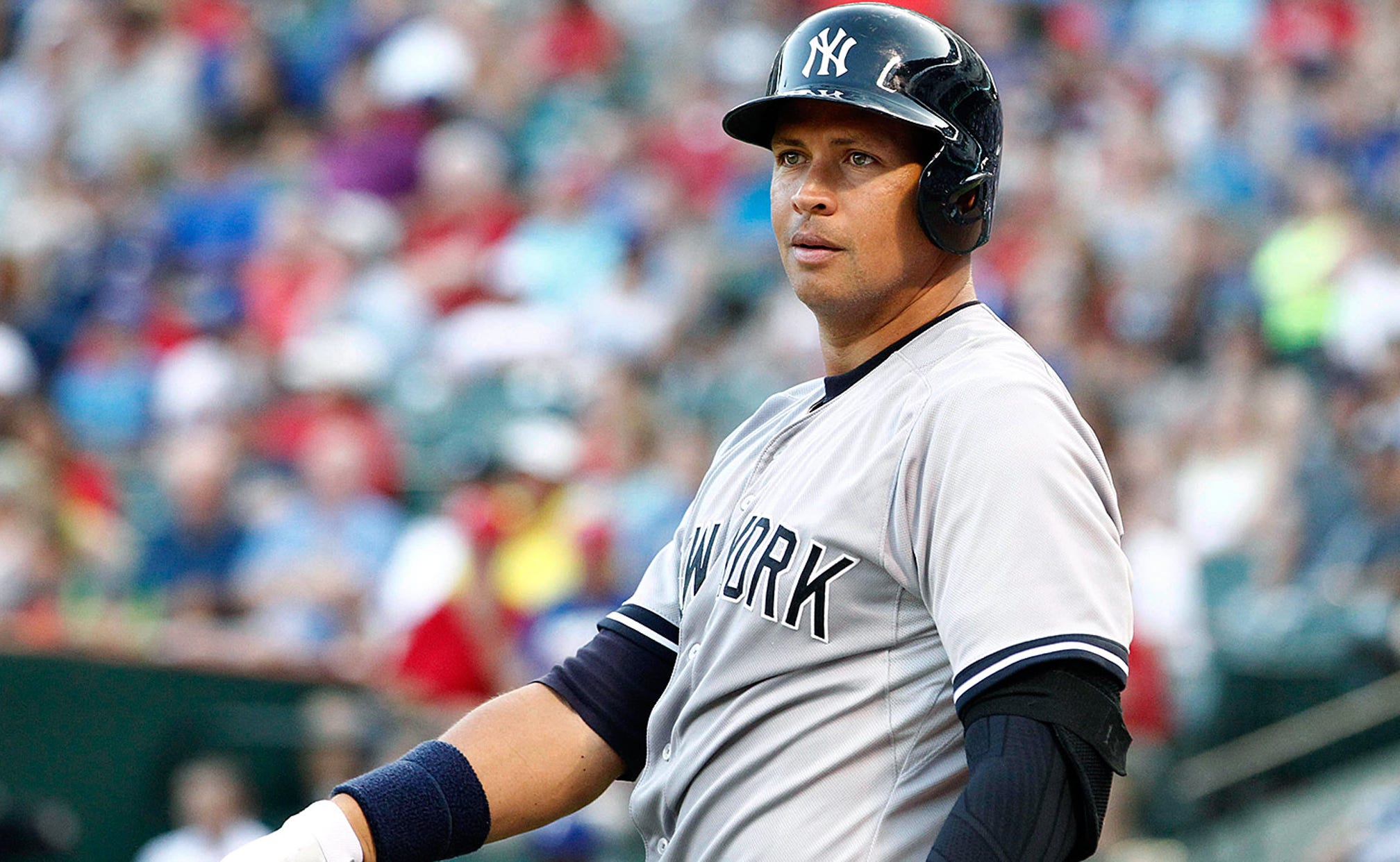 ARod for AL Comeback Player of the Year

Alex Rodriguez has surpassed everyone's expectations for 2015. Well, everyone except Mark Teixeira, who predicted his teammate would hit 30 home runs this year before the season started. Alex has done just that, hitting his 30th on Tuesday. And now the conversation has turned to A-Rod as AL Comeback Player of the Year.

Even FS1's latest talent hire Colin Cowherd is on board ...

The comeback player of the year is voted on by the baseball writers. The same baseball writers who have kept Mike Piazza and Jeff Bagwell out of the Hall of Fame despite there being absolutely zero evidence that they were PED users.

Rodriguez is an admitted steroid user, and not in the Andy Pettitte kind of way. The evidence was overwhelming against A-Rod -- twice -- and despite his best efforts to skirt the truth, he ultimately caved and admitted his PED use, but only when he had no other choice. Ultimately, Rodriguez served a 162-game suspension, a then-record for any player who has not been banned from baseball.

The award in the American League will go to Prince Fielder in 2015. Fielder played in just 42 games last season because neck surgery ended his season. This season he has been solid for the Rangers, playing in 134 of the team's 138 games.

To Colin's point, A-Rod is probably the better offensive player this season (neither offers anything in the way of defense). But it's closer than you might think.

A-Rod dominates in just one area -- home runs, which results in the higher SLG and OPS.

Fortunately for us, baseball writers are smarter than ever (just ask them) and they'll do the right thing. They'll vote Fielder as AL Comeback Player of the Year, partly because he deserves it, but mostly because they don't forgive steroid users, especially the players they know definitely used them.

World Series Top Plays: Game 2
It's Game 2 of the Fall Classic. Here are the top plays from Wednesday night's Dodgers-Rays matchup, as they happen!
1 hour ago

World Series Watch Party: Game 2
Hang out with Nick Swisher, Tino Martinez, Rick Ankiel and Ben Verlander as they react to the action and answer your questions!
2 hours ago

Special Delivery
Clayton Kershaw's postseason reputation may precede him, but the Dodgers star is setting the stage to flip the script.
6 hours ago

Best Of Game 1 Watch Party
Relive Game 1 of the World Series with Nick Swisher, Tino Martinez, Rick Ankiel and Ben Verlander.
23 hours ago
those were the latest stories
Want to see more?
View All Stories
Fox Sports™ and © 2020 Fox Media LLC and Fox Sports Interactive Media, LLC. All rights reserved. Use of this website (including any and all parts and components) constitutes your acceptance of these Terms of Use and Updated Privacy Policy. Advertising Choices. Do Not Sell my Personal Info