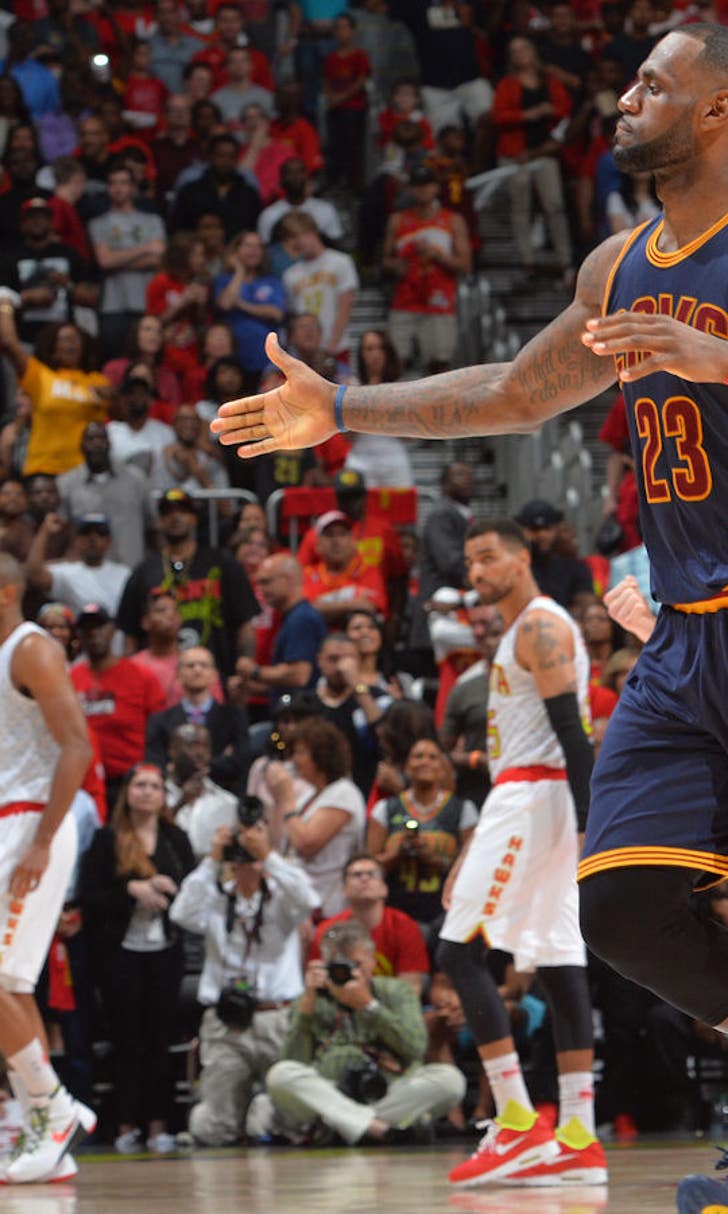 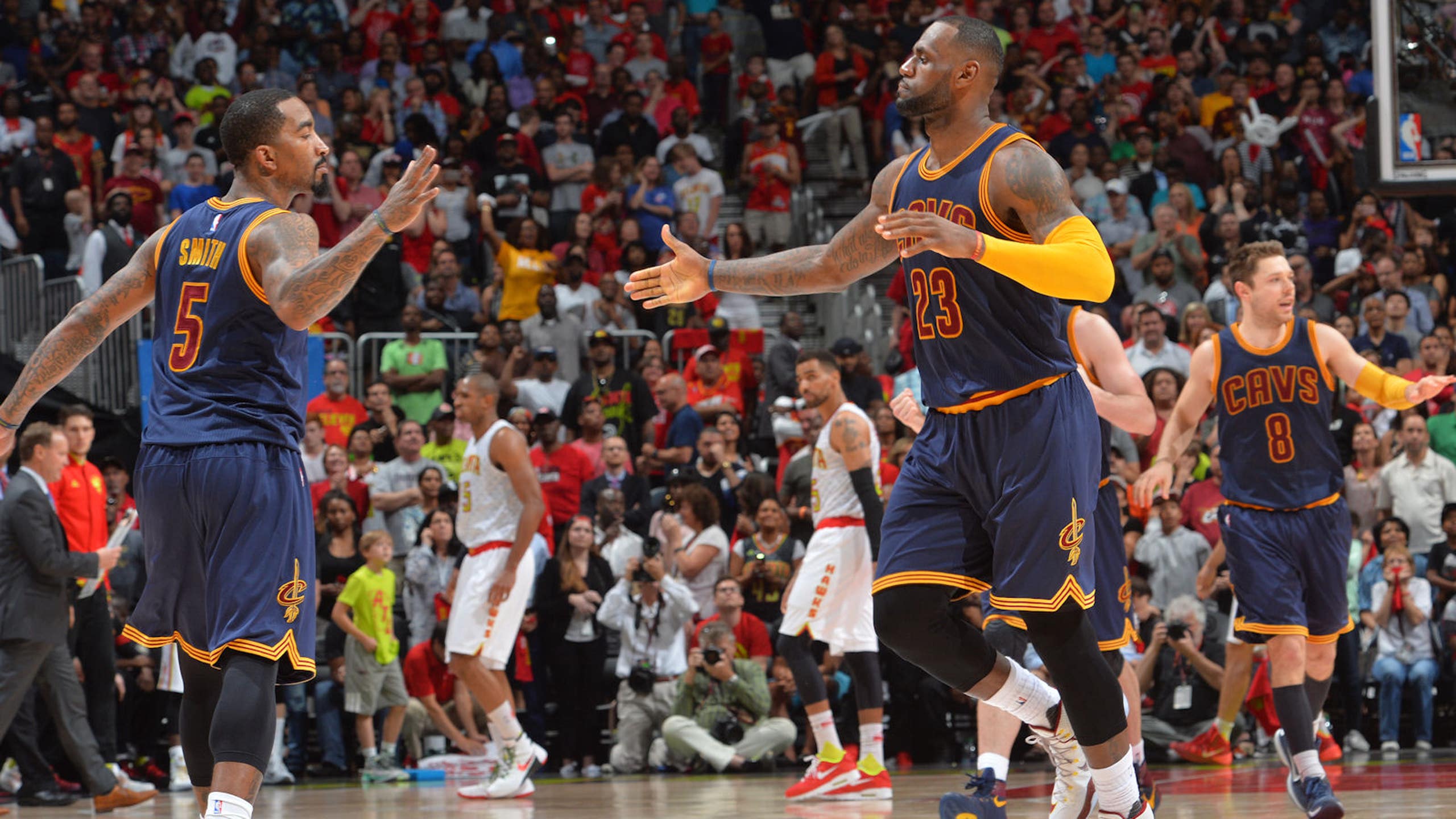 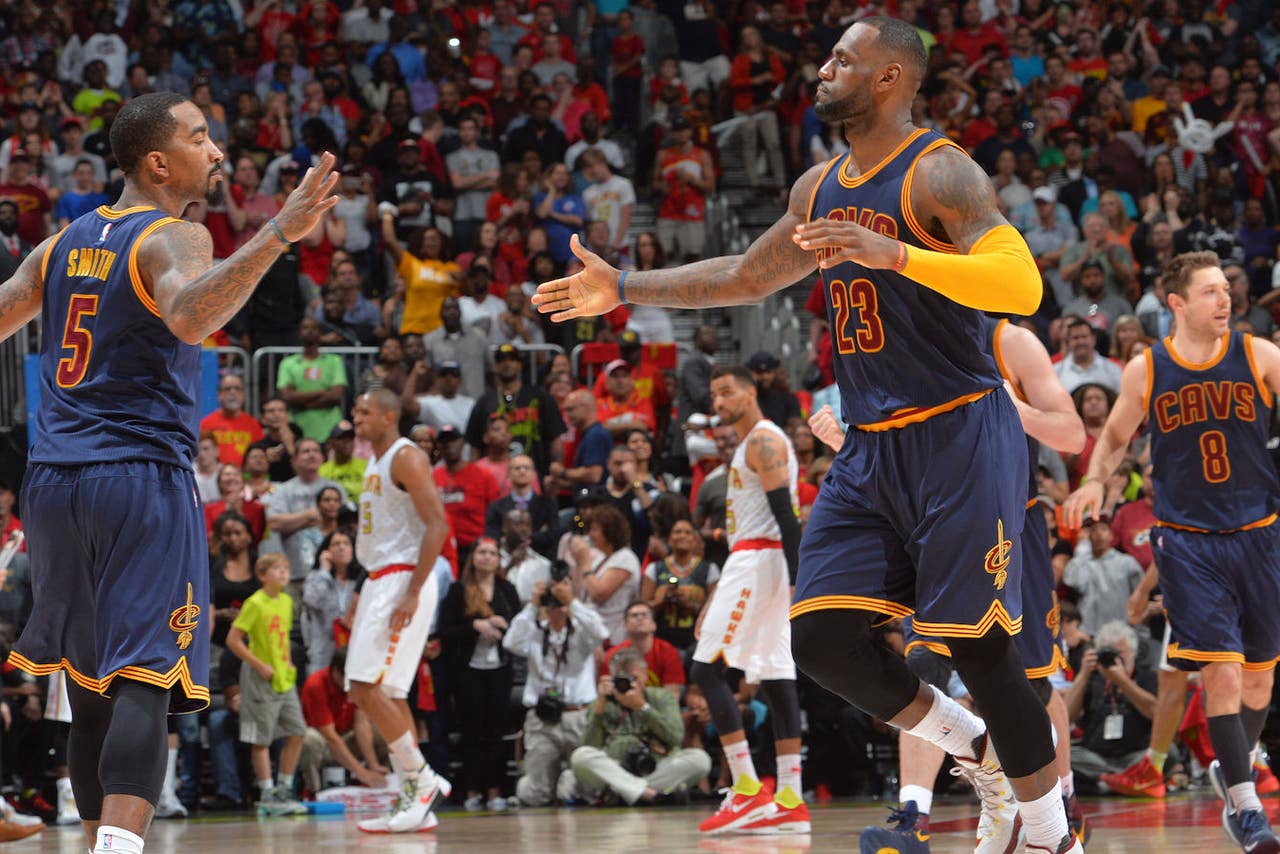 At the start of the playoffs, Golden State and Cleveland appeared to be on a collision course for an NBA Finals rematch. Little has occurred to change that perception, as the Cavaliers have yet to drop a playoff game while the Warriors are 8-2 despite Steph Curry appearing in just four contests. Their conference finals opponents are no pushovers, however. Oklahoma City is fresh off a six-game victory over San Antonio, a team that won 67 regular-season contests. Toronto, meanwhile, showed great resolve in gutting out seven-game victories over both the Pacers and Heat to reach the conference finals for the first time in franchise history.

Are the Thunder and Raptors capable of crashing the NBA Finals? We turned to WhatIfSports.com's NBA simulation engine to find out, playing each matchup 1,001 times. Since Toronto center Jonas Valanciunas will miss Game 1 and is doubtful for Game 2, we simulated the Cavaliers and Raptors with and without Valanciunas in the lineup. Check out the results:

*To simulate a matchup with Valanciunas sidelined, simply select "Edit Depth Chart" and create your own lineup.

Golden State may have won all three regular-season meetings against the Thunder, but the simulation engine envisions an evenly-matched series. The Warriors won 54.9 percent of games by an average score of 108.0-105.5. While still favored, Golden State may have its hands full against Oklahoma City's length and athleticism.

The Eastern Conference Finals could be a balanced series as well. In simulations that featured Valanciunas, the Cavaliers were victorious 53.5 percent of the time, outscoring Toronto 103.5-102.2. When Valanciunas was sidelined, the Cavs' success rate jumped to 61.0 percent. The Raptors' familiarity with playing from behind -- they lost the first game of the series against both the Pacers and Heat -- may prove useful if Valanciunas' absence results in an early loss or two.