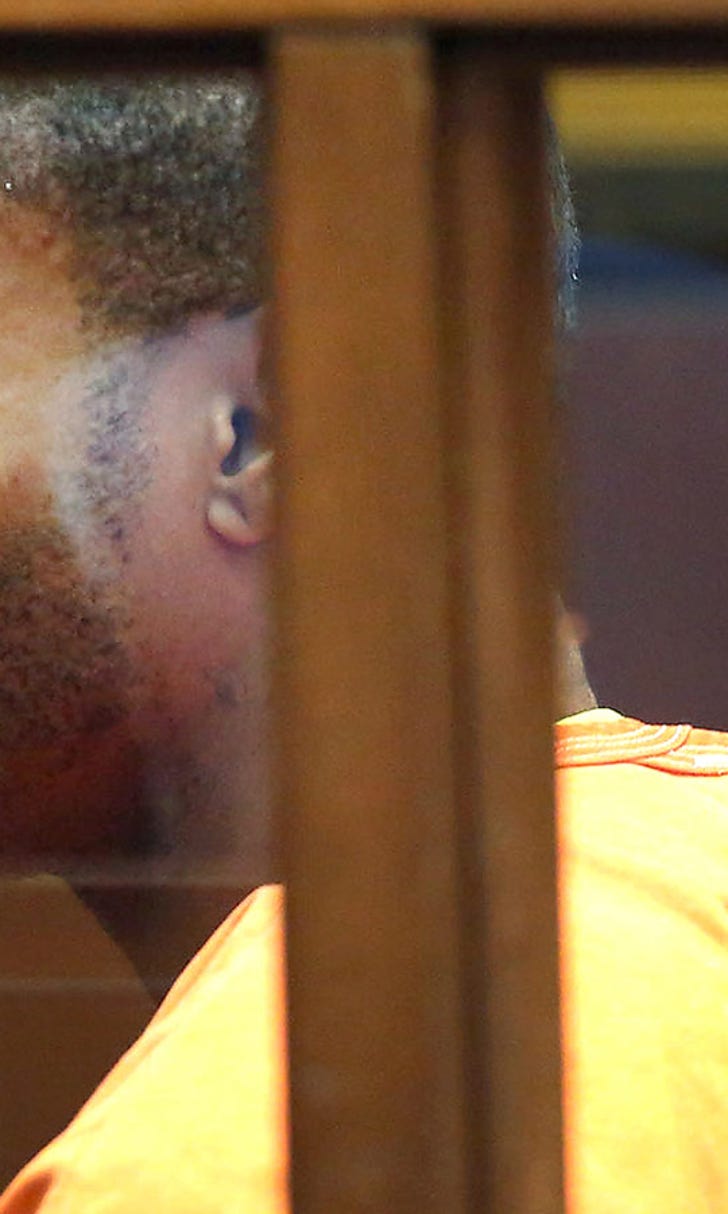 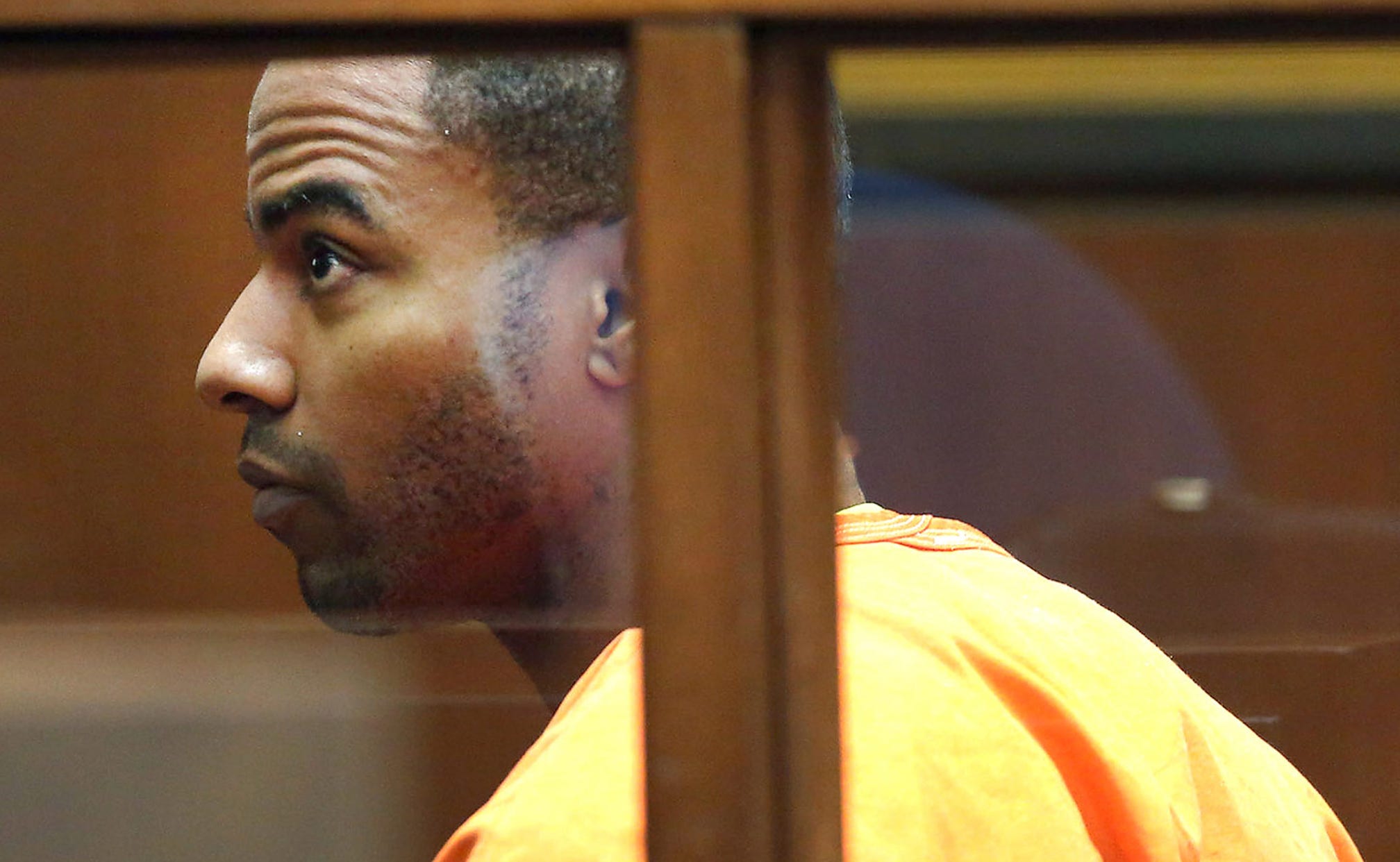 William & Mary removes alum Sharper from its Hall of Fame 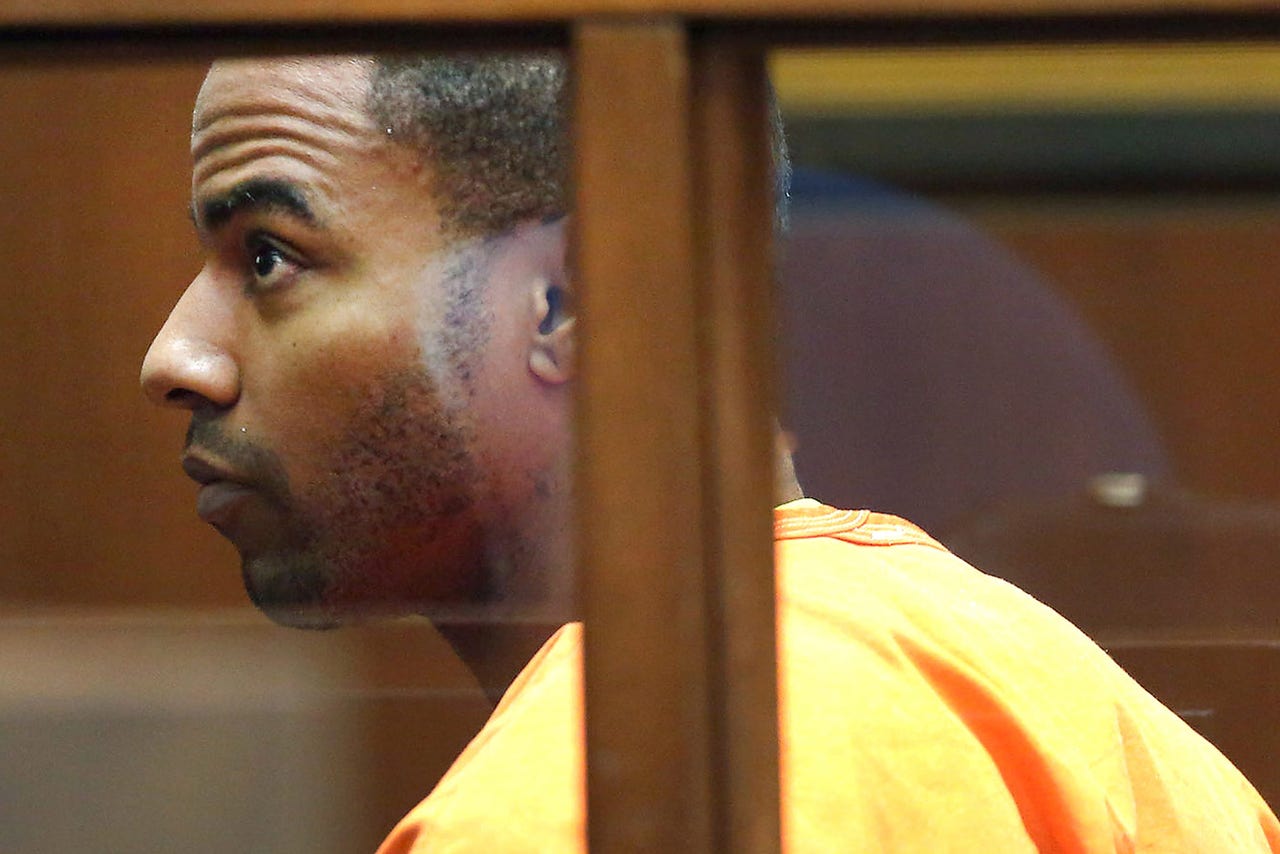 Athletic director Terry Driscoll says the move was made after Sharper's recent guilty plea on one of numerous rape charges he faces.

The former safety for the Tribe was enshrined in 2008. He ended a 14-year NFL career in 2011. He was working as an NFL network analyst when women began telling police in several cities similar stories of blacking out while drinking with him and waking up groggy to find they had been sexually abused.

Sharper pleaded guilty last month in Las Vegas to a reduced felony attempted sex assault charge, in the third part of a four-state plea deal that prosecutors say will put him in federal prison for about nine years.

After the Vegas plea, Sharper appeared by Internet hookup from a courtroom in Los Angeles to do the same, Sharper entered his plea before Clark County District Court Judge Douglas Herndon, who scheduled sentencing for June 25.

A plea agreement calls for Sharper to serve 38 months to eight years in prison for the Nevada conviction, but at the same time as sentences from California, Arizona and Louisiana.

Earlier, the 39-year-old Sharper pleaded guilty to sexual assault in Arizona -- again using an Internet hookup -- and no contest in Los Angeles to raping two women he drugged after meeting them in a West Hollywood bar.

He was sentenced to nine years in the Arizona case and will face 20 years in the California case when he's sentenced July 15. The California no-contest pleas have the same effect as a conviction, and state sentencing rules will have him serve about nine years.William & Mary says he shared space on a plaque with other members of his hall class.

Seahawks Edge Eagles As Wentz Struggles
A late Hail Mary couldn't help the Eagles, even if it spelled a backdoor cover. Is it time for Philly to make a QB change?
58 mins ago