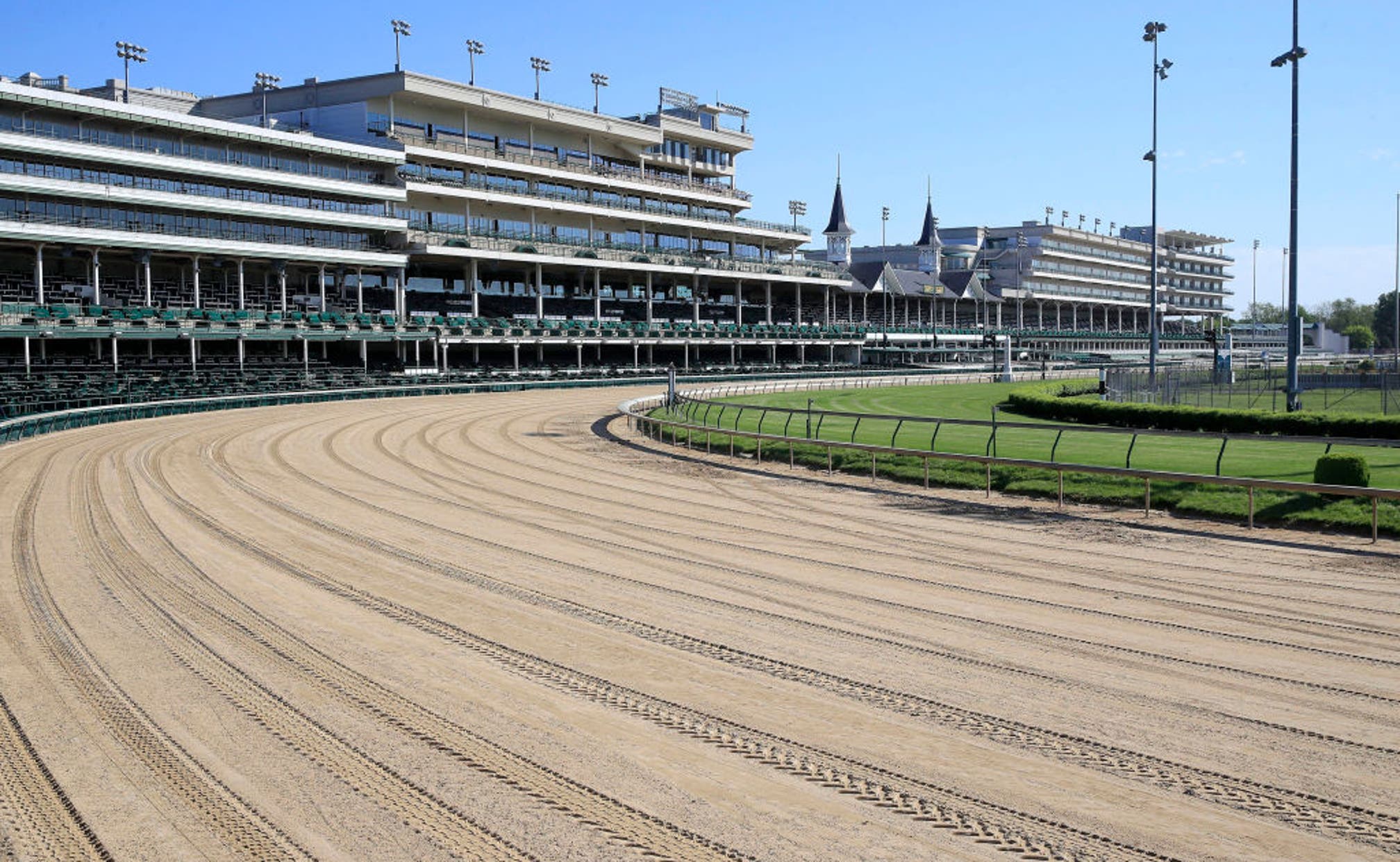 Washington To Have No Fans At Games

While the Washington Football Team will soon welcome in new uniforms and a new logo, it will not welcome fans to FedEx Field come this fall.

In a Wednesday morning press release, the franchise announced that in response to the COVID-19 pandemic, fans would not be in attendance at FedEx Field when the team kicks off its season against the Philadelphia Eagles on Sept. 13.

Apparently, there is room to reverse the decision if conditions revolving around the pandemic improve in the coming months, according to the release.

While the organization had developed a comprehensive health and safety plan in close coordination with the State of Maryland and Prince George's County (MD), this decision, endorsed by local officials and partners, comes out of an abundance of caution due to the rapidly changing dynamics of the COVID-19 pandemic. The decision will be re-evaluated by all parties should the situation surrounding the pandemic improve over the course of the season.

Said team owner Daniel Snyder of the decision to start the season without fans:

"We are fortunate to host the best fans in the NFL year after year, but the well-being of those supporters, along with that of our players, coaches and each and every member of our gameday staff is simply too important, and the current knowledge of COVID-19 too unpredictable, to welcome our fan base to FedExField to start the season.

"This decision was not an easy one, but after several discussions with federal, state and local officials – along with input from some of the nation's foremost medical experts, based right here in the nation's capital – we are confident that it is the right one."

Shortly after the announcement out of Washington, the owner of the league's top drawing franchise said that his team plans on playing with fans in attendance.

In addition to Washington putting the kibosh on fans attending games this season, The Masters also announced Wednesday that the tournament would be held Nov. 9-15 without fans.

“Since our initial announcement to postpone the 2020 Masters, we have remained committed to a rescheduled Tournament in November while continually examining how best to host a global sporting event amid this pandemic. As we have considered the issues facing us, the health and safety of everyone associated with the Masters always has been our first and most important priority.

“Throughout this process, we have consulted with health officials and a variety of subject matter experts. Ultimately, we determined that the potential risks of welcoming patrons and guests to our grounds in November are simply too significant to overcome."

The Kentucky Derby also made news Wednesday, revealing that a limited number of fans – fewer than 23,000 – will be allowed to attend the historic race at Churchill Downs in September.

“We will have fewer guests at this year’s Derby as reducing the size of the crowd is an important step to ensuring a safe environment. Medical best practices and protocols – many of which we have applied in consultation with experts both inside and outside the sports industry – will be implemented, and we’ll make adjustments all the way up to Derby Day as we find ways to improve and continue to adhere to ever-evolving best practices."

In addition to a reduced number of fans, Churchill Downs has put in place a list of safety protocols that includes required cloth face coverings, medical questionnaires, temperature checks, and the racetrack will provide personal-use hand sanitizers, among other things.

Titans-Steelers Game Postponed
The Titans and Steelers will see their Sunday tilt moved to either Monday or Tuesday after a COVID-19 outbreak in Tennessee.
20 hours ago