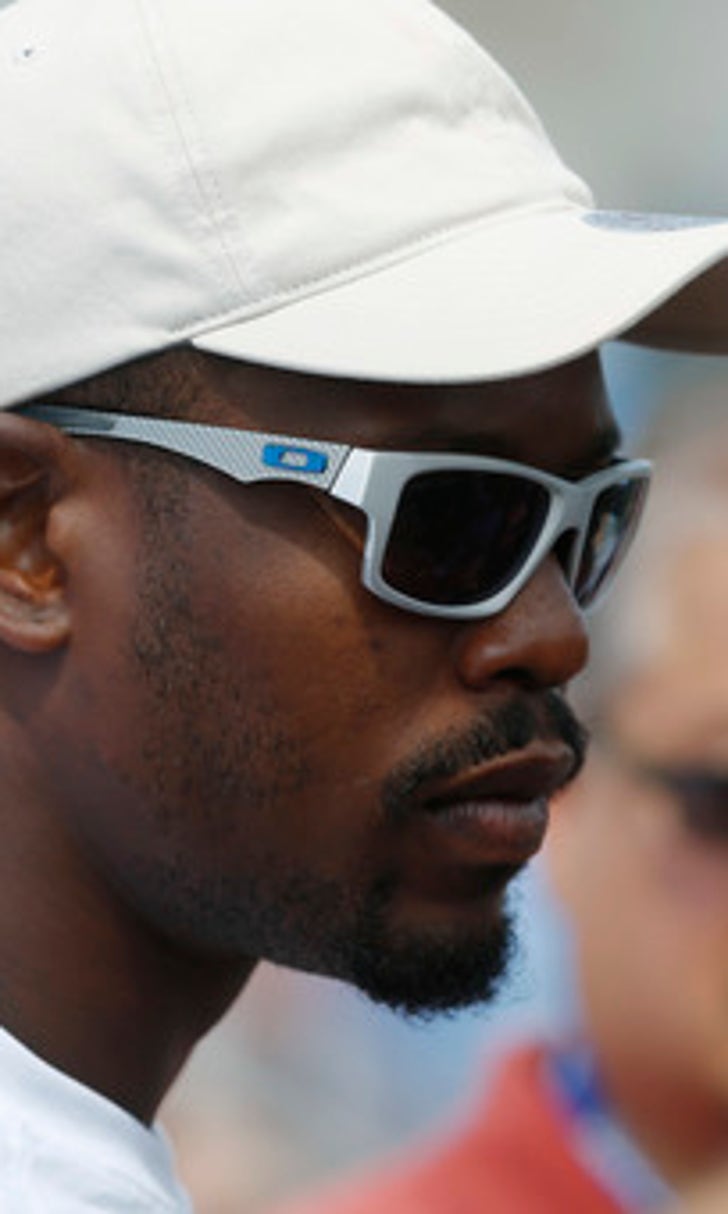 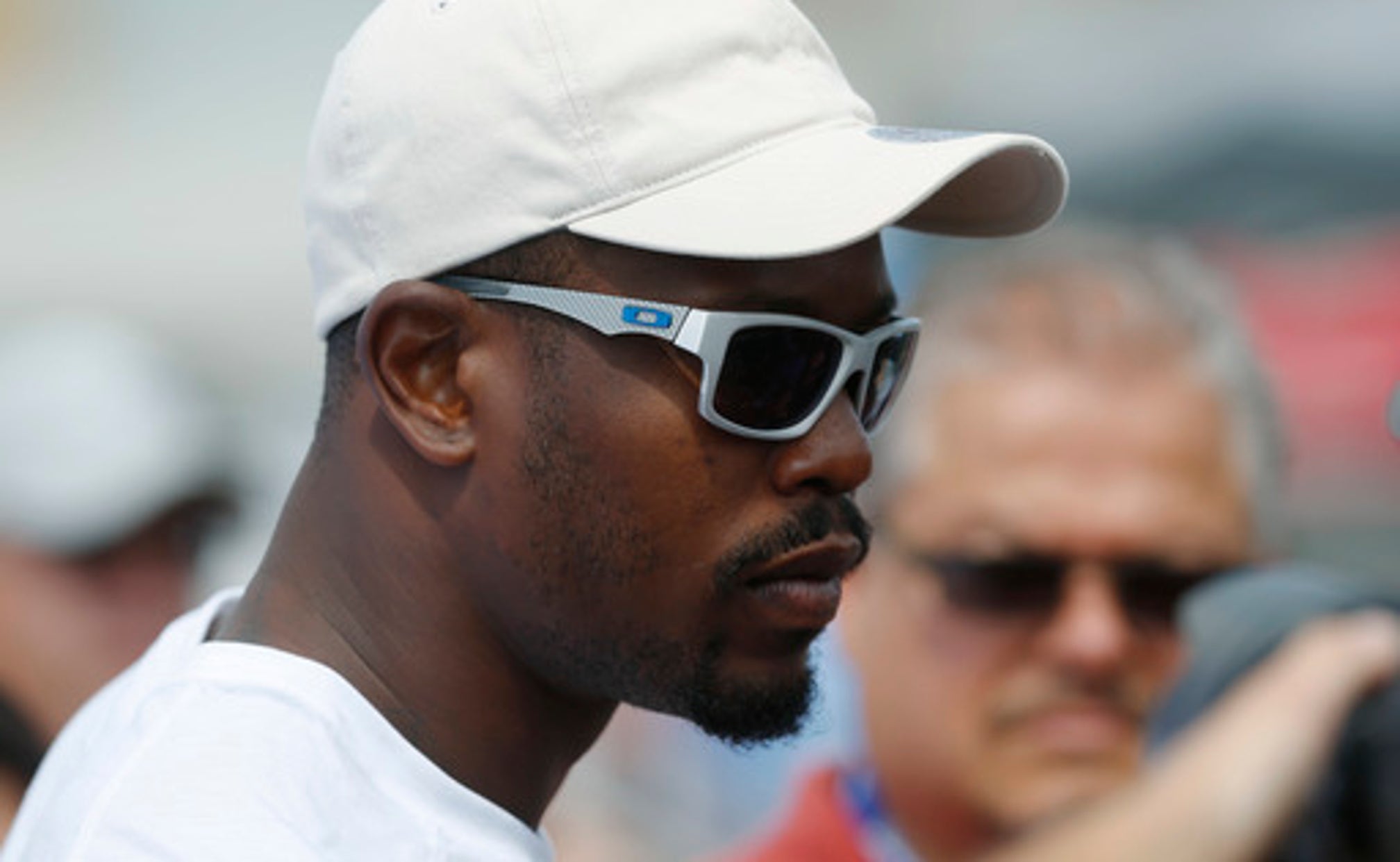 Von Miller gets back on the football field - at his camp 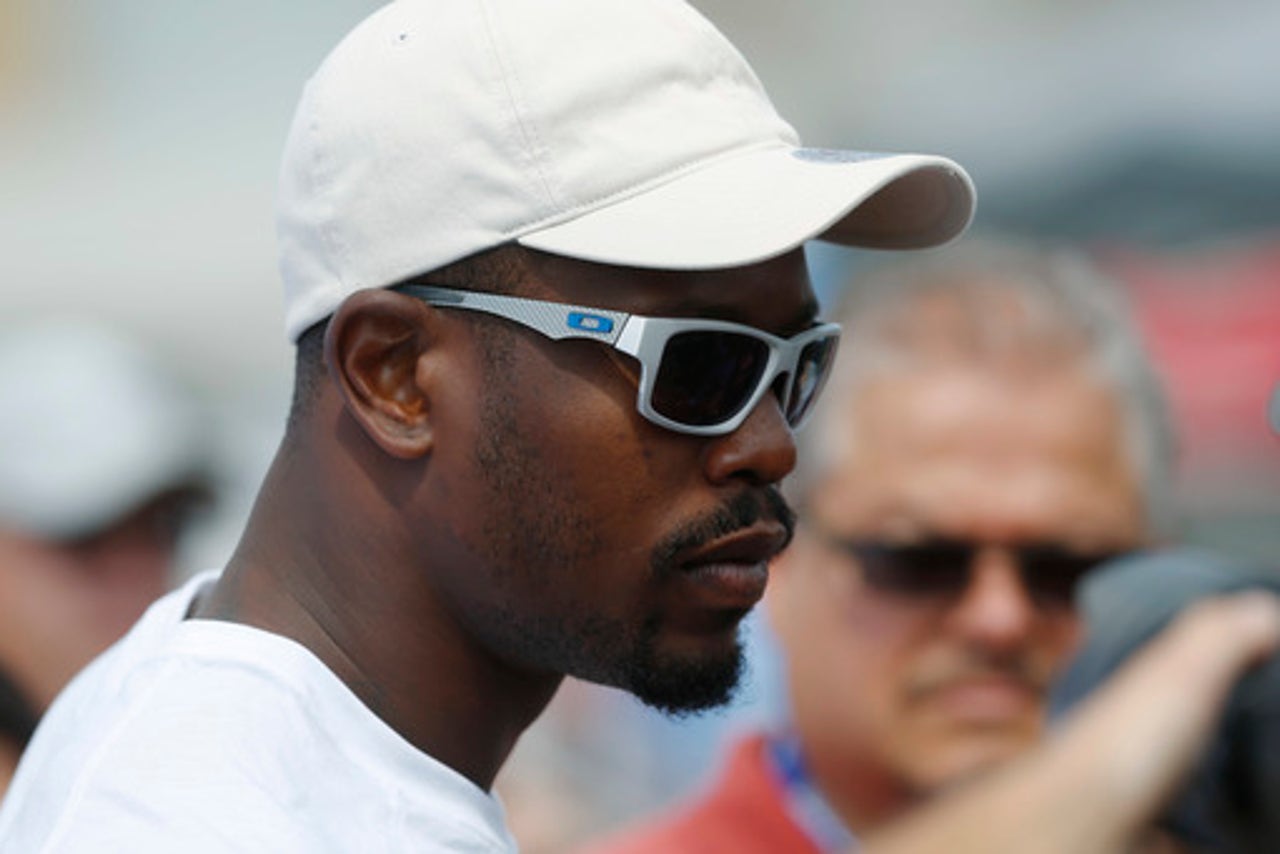 ENGLEWOOD, Colo. (AP) Back in his element, Von Miller danced to the delight of his audience, got his hands on plenty of footballs and infused every minute with hearty laughter.

Just like that night four months ago when he was tormenting Cam Newton, the Denver Broncos' star linebacker served as the center of attention Wednesday as he hosted his first youth football camp.

''All these guys are excited and whenever you've got all this energy around, it's always fun,'' Miller said. ''This is my very first football camp and I can see myself doing this all summer.''

Nearly 600 kids and dozens of coaches joined Miller at Englewood High School not far from Broncos headquarters, which Miller has avoided since shortly after leading Denver to victory in Super Bowl 50.

That marked the franchise's first championship since John Elway was its quarterback. Now as its general manager, Elway is proving harder to pin down that Newton was on that night back in February.

Elway has refused to meet Miller's contract desires, offering $38.5 million guaranteed over the first two years of a six-year, $114.5 million proposal. Miller's camp wants something more along the lines of Fletcher Cox's recent deal that guarantees him $55 million in the first nine months and about $63 million overall.

Miller skipped the Broncos' offseason program after Elway placed his exclusive franchise tag on him. The sides have until July 15 to get a deal done.

At the urging of his P.R. team, Miller avoided talking about his contract situation Wednesday, saying he wanted the attention to be on the kids. Last week, though, he made it clear that he would not sign his $14.129 million franchise tag and would instead sit out the 2016 season if the sides don't agree on a long-term deal.

''I just think where we're at right now, everything has been said. Everything is already in the books right now,'' Miller said. ''It's just time for waiting right now.''

Miller wouldn't bite when asked if NFL players envy LeBron James because NBA players have more control over their careers than football players do.

''I think all NFL players envy LeBron James. I think he's one of the best athletes in the world right now,'' Miller said. ''But basketball is totally different than football.''

Is that a good thing or a bad thing?

''Ah-ha, I see where this is going,'' Miller said. ''No, but basketball is totally different from football. I play football. I'm happy where my career choices have brought me to this point where I am right now. LeBron James is one of the greatest athletes in the world. I play football. I'm good at what I do and I'm very blessed and appreciate where I'm at.''

Joined by close friends Earl Thomas of the Seahawks and Tony Jerod-Eddie of the 49ers, Miller said he had a blast hosting the camp although his arm was sore.

Miller appears to be in terrific physical condition, likely a byproduct of his endless hours of practicing moves while appearing on ''Dancing With The Stars'' this spring.

Miller's offseason has been a busy one as he's jetted from coast to coast on the talk show circuit and for other TV appearances.

His latest venture was shedding his clothes - save for his white cowboy hat - for ESPN The Magazine's annual Body Issue.

''The first two minutes, I was like, `Whoa! What did I get myself into?' But after like two minutes, it just felt normal,'' Miller said. ''And the photographer that I had, she was great. All the props that we used, cowboy hats, disco lights, we did a little bit of everything. So, it was a pretty great shoot. I was excited about everything.''

Being naked in front of 20 people in a room means you have to be comfortable with yourself, Miller said.

''Vince Wilfork, he said it best: You've got to be comfortable with who you are and what you're doing. And if that can inspire any confidence in anybody else, we did our job.''

Notes: On Wednesday, Broncos spokesman Patrick Smyth tweeted, ''No plans for sale of the team. The hope remains to keep the Broncos in the Bowlen family.'' That was a response to Pro Football Talk's story with a headline that suggested the ''departure of three Bowlen children from Broncos invites speculation as to possible eventual sale.''

Superstar Wars
Bill Belichick has anointed a new star. And there's a chance that his powers have already surpassed those of his predecessor.
10 hours ago

Worried About Wentz
The clock might be ticking on Carson Wentz in Philadelphia, as the polarizing QB has struggled out of the gate in 2020.
16 hours ago