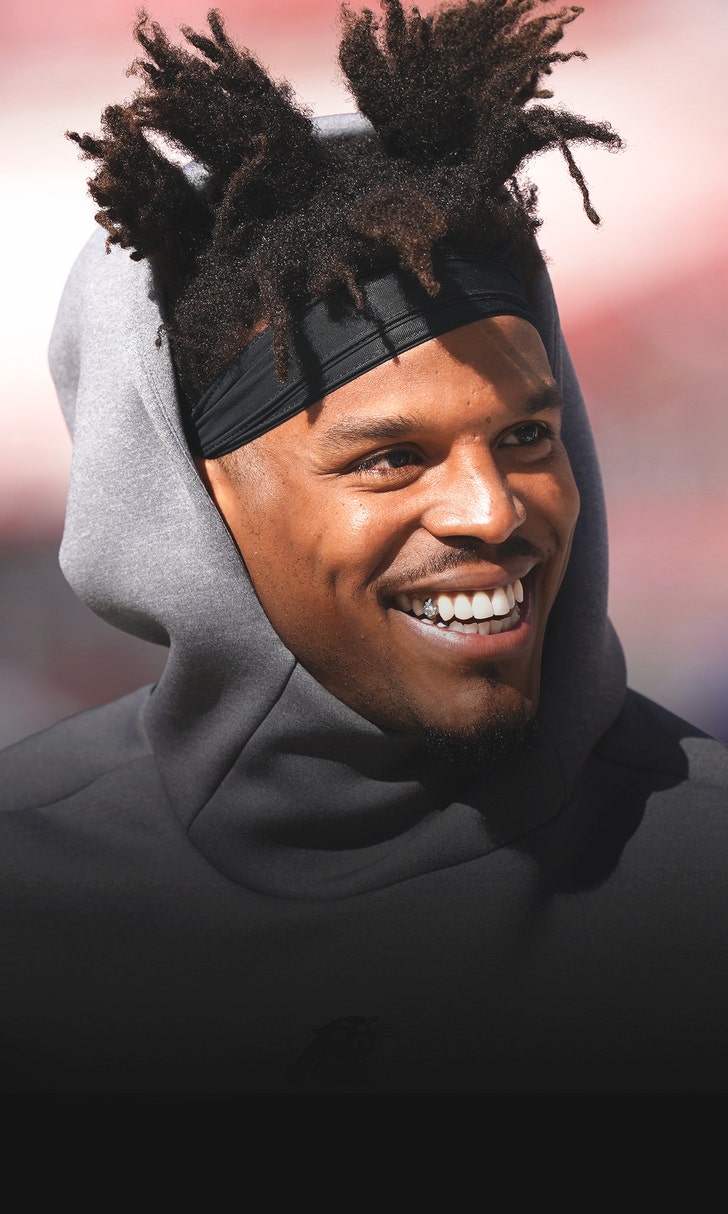 Up to the Task?

Replacing a legend can be a daunting task, but there are times where the replacement has done an admirable job in filling in.

Steve Young was able to lead the San Francisco 49ers to a Super Bowl victory after succeeding Joe Montana. When Andrew Luck stepped in for Peyton Manning, the Colts saw considerable success.

And now, Cam Newton is hoping to do the same for the New England Patriots as he takes the reins from Tom Brady.

In a recent sit-down interview alongside Odell Beckham Jr., Todd Gurley, and Victor Cruz, Newton acknowledged that he has big shoes to fill in New England, but argued he offers a dynamic skillset that the Patriots haven't had with Brady under center.

"You know who [you're] coming after? I'm like, yeah, great. What he was, what he is, is great, needs no even talking about it," Newton said. "But one thing about it, though: Coach [Josh] McDaniels, you're able to call some stuff that you ain't ever been able to call now."

And Newton is certainly justified in feeling this way. Though he has been injured the last two seasons which has led to inconsistent play he is still one of the most dynamic players to play the quarterback position in the history of the NFL.

Shannon Sharpe believes this confidence is necessary for Newton to succeed coming behind a legendary figure such as Brady, because otherwise he could crumble under the pressure.

And Newton already has the support of one of the Patriots' best players, reigning NFL Defensive Player of the Year Stephon Gilmore.

Gilmore endorsed the signing of Newton on The Bakari Sellers Podcast, citing Newton's hunger as a big reason he should be successful this upcoming season.

"It was a great signing. I think Cam's very hungry. I've always been a Cam fan. I think he's hard to prepare against, and he has a great opportunity to compete for a starting job, and I'm looking forward to seeing him on our team."

Newton enters New England with a larger than life personality and an even larger chip on his shoulder.

If he is still the Newton of old, then that could spell trouble for the rest of the NFL.