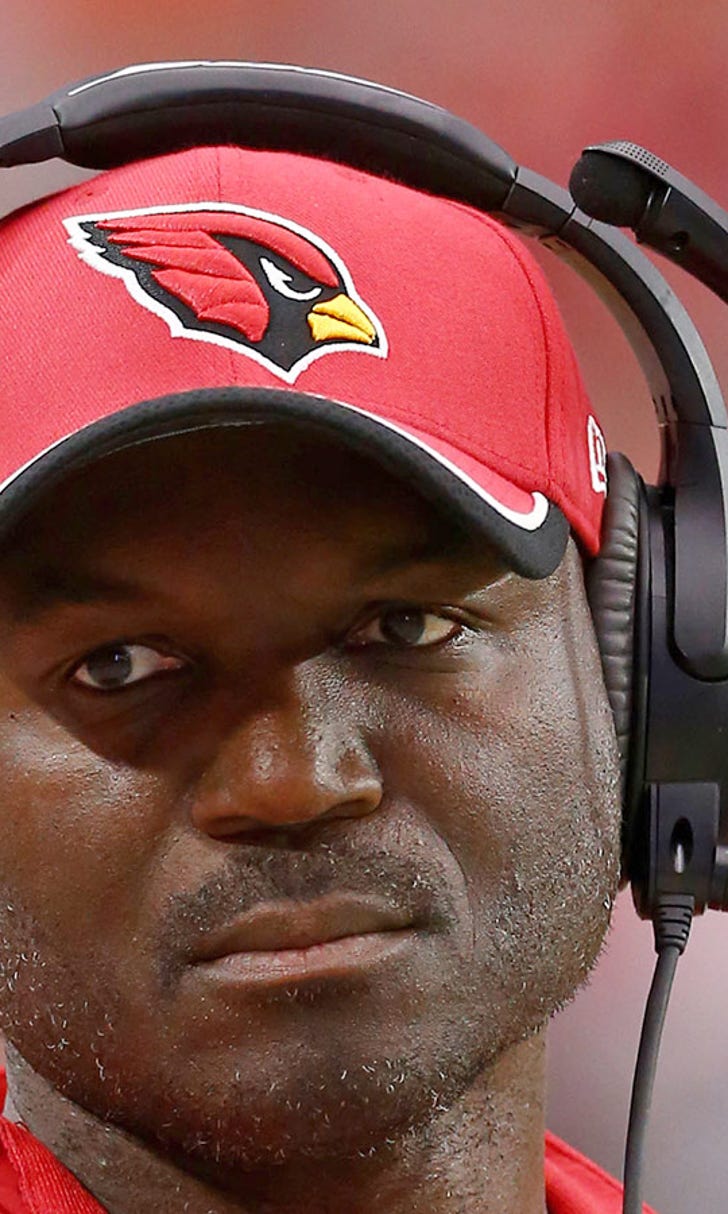 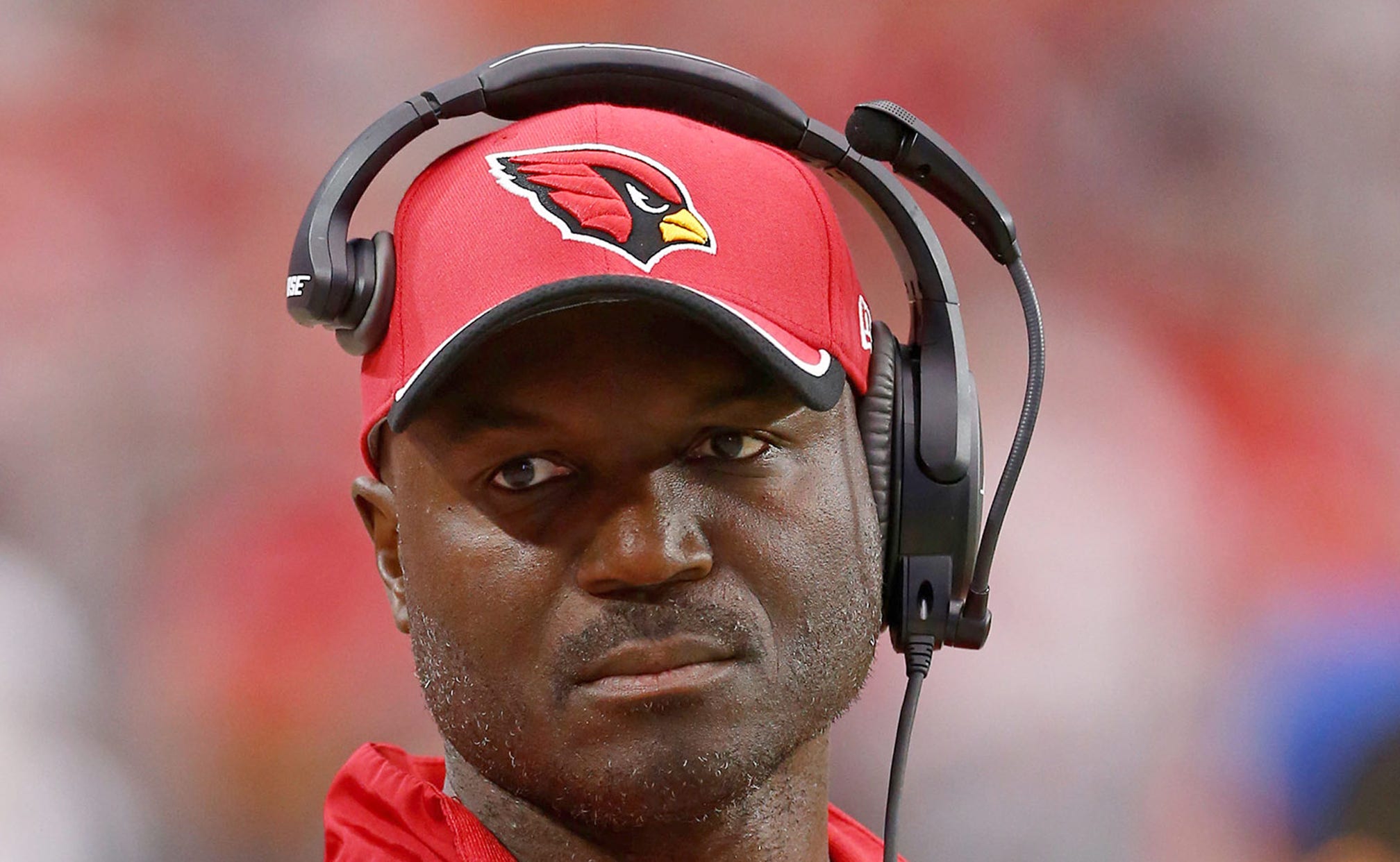 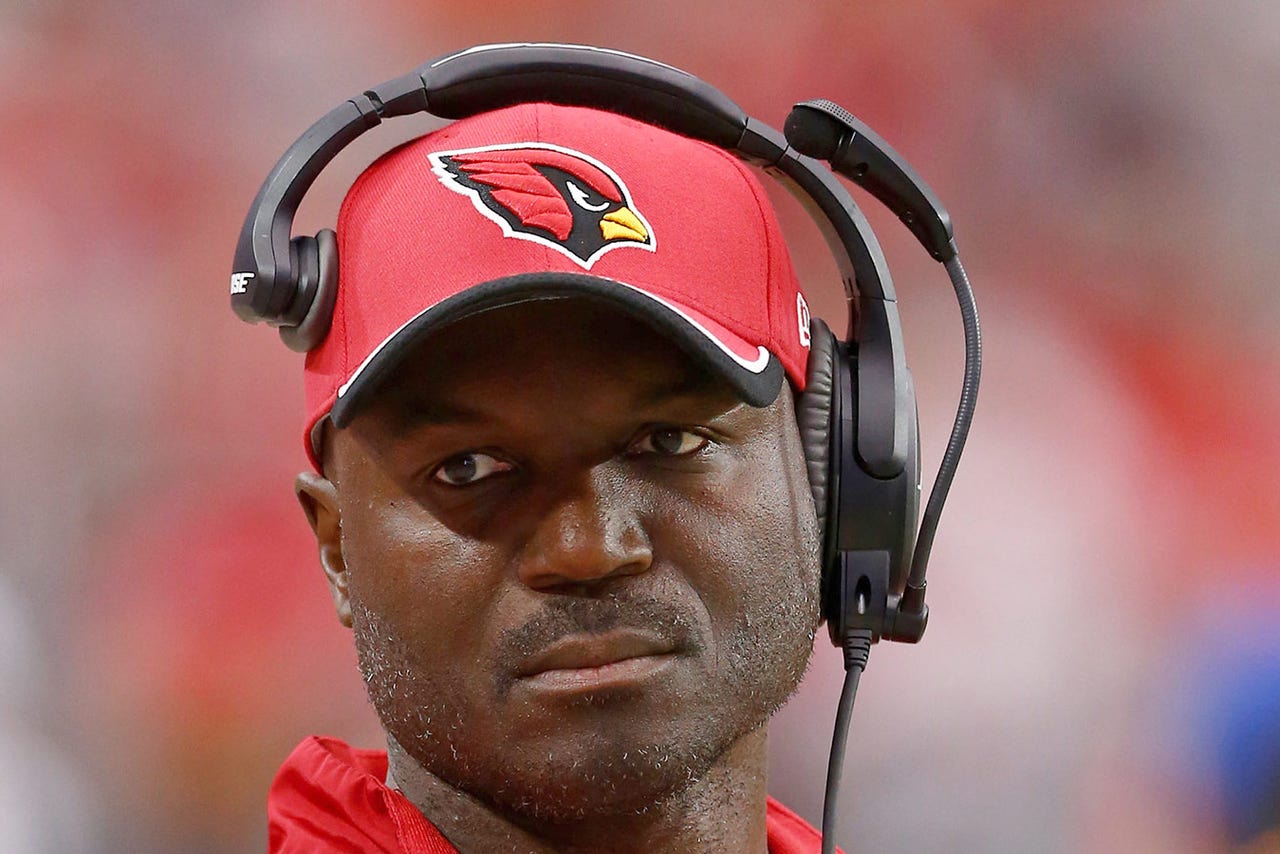 The Falcons are expected to conduct second interviews with Bowles and Detroit's Teryl Austin this week. The team must wait for a follow-up meeting with Seattle defensive coordinator Dan Quinn, who is off-limits this week as the Seahawks prepare for the NFC Championship Game.

Ryan, the former Jets coach, accepted an offer to become Buffalo's coach following his interview with the Falcons last week. The Bills announced Ryan as their new coach on Monday, one day after he reached an agreement with the team.

That leaves the defensive coordinators as possible front-runners to replace fired coach Mike Smith. Detroit, Seattle and Arizona all ranked among the NFL's top eight teams in total defense this season.

If the Seahawks beat Green Bay on Sunday, Quinn may not be open for more talks with Atlanta until after the Feb. 1 Super Bowl.

Bowles, 51, was Philadelphia's defensive coordinator in 2012 before guiding the Cardinals' defense the last two years. He previously worked as a defensive assistant with the Jets, Cleveland, Dallas and Miami. He was 2-1 as the Dolphins' interim head coach in 2011. He played eight seasons in the NFL with Washington and San Francisco.

''He has all of the qualities that you're looking for,'' Caldwell said last week.

Caldwell said Austin has the ''technical knowledge'' and ''the emotional sort of connection with his players'' needed to be a head coach.

McDaniels would add another layer to the Falcons' Patriots connections.

Falcons general manager Thomas Dimitroff was New England's director of college scouting before he came to Atlanta in 2008. Scott Pioli, director of player personnel for the Patriots from 2000-08, was hired as Atlanta's assistant general manager last year.

Pioli was given new duties in pro and college scouting and the NFL draft last week as team owner Arthur Blank restructured the personnel department. Pioli will continue to report to Dimitroff. Dimitroff and the new coach will report separately to Blank.

A possible wild-card candidate could emerge in Dallas. Cowboys' coach Jason Garrett's contract expired when Dallas lost to Green Bay in the playoffs on Sunday. He is free to talk with any team.

Garrett, then the Cowboys' offensive coordinator, had two interviews with the Falcons in 2008 before Smith was hired. He was considered a top candidate before deciding to remain with Dallas, where he already was the designated successor to coach Wade Phillips.

The Falcons' search was delayed last week following the death of Blank's 99-year-old mother, Molly, on Wednesday in Atlanta.

Marshall's Keys: Cowboys vs. Seahawks
How can the Cowboys follow Week 2's miracle by handing the Seahawks their first loss? It starts with one alarming fact.
4 hours ago

The Value Of 0-2
History says a surprising group of NFL teams could be dangerous in Week 3. Jason McIntyre breaks down his top bets.
10 hours ago

Twitter Fingers: The Backwards Hat Debate
Colin Cowherd was unhappy with Carson Wentz's style choices after Philly's latest loss. And of course, Twitter had thoughts.
16 hours ago
those were the latest stories
Want to see more?
View All Stories
Fox Sports™ and © 2020 Fox Media LLC and Fox Sports Interactive Media, LLC. All rights reserved. Use of this website (including any and all parts and components) constitutes your acceptance of these Terms of Use and Updated Privacy Policy. Advertising Choices. Do Not Sell my Personal Info