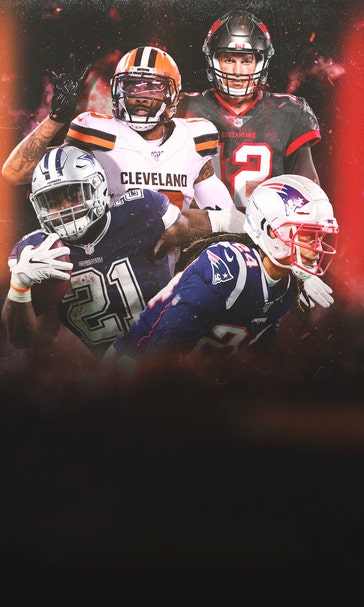 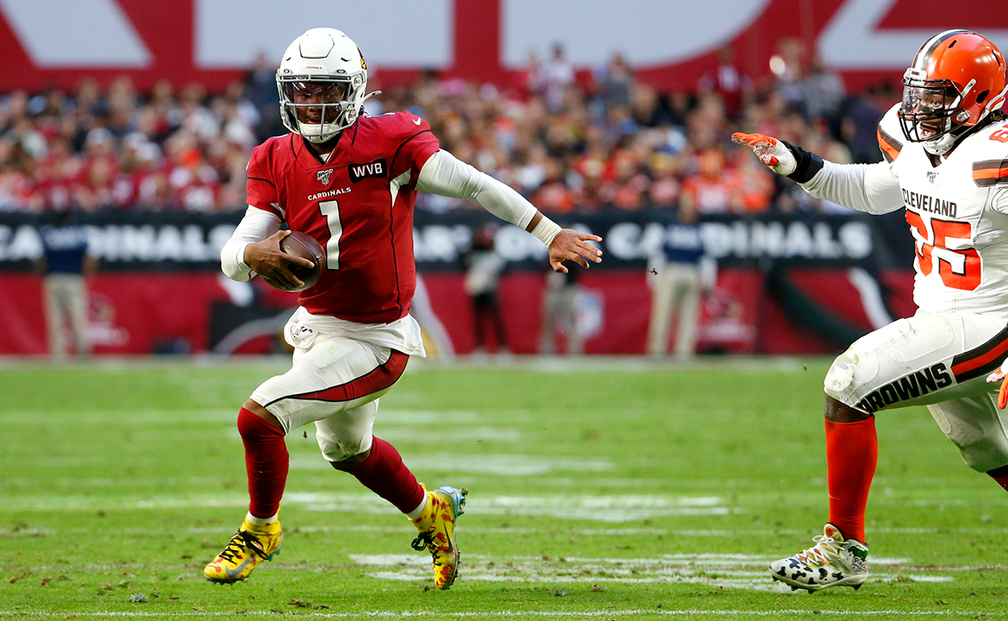 The Most Interesting Teams In The NFL

Training camp is around the corner for NFL teams, and with the start of the new season comes new storylines.

With that in mind, on Tuesday's episode of "The Herd," Colin Cowherd broke down the 10 most interesting teams headed into 2020.

"I get Kliff Kingsbury and Kyler Murray for a second year, they added DeAndre Hopkins ... They improved the defense but not that much, they are going to be in wild games. This is going to be the shootout team of the league."

"I like Drew Lock — 4-1 down the stretch, only loss to Kansas City. But what I really like is Elway has gone all in on offense. They went and got Melvin Gordon, they drafted Jerry Jeudy, two wide receivers in their high picks."

"I think we are looking at a potentially 16-0 team... I look at Baltimore right now, don't look at the playoff game, they were the best team in the NFL from Week 1 through 11... People think Lamar is going to regress, I am not."

"It's the Burrow story. You all think he's great, he's been compared to Brady, Joe Montana, LeBron James, and Peyton Manning. I think he's Tony Romo, and doesn't have quite Tony Romo's arm."

"We're going to get a snarky Aaron Rodgers if he goes on a two game losing streak."

"Dak Prescott, Mike McCarthy. And now it's Dak on a franchise tag. I think he could have a nice season, I really do...but let's see what it looks like.

"CeeDee Lamb added, so now it's a very nice receiving corps, offensive line is getting older. What's that going to look like?"

"New coaching staff, last year Baker Mayfield was an abstract disaster — if he struggles this, year he is gone. He's made too many miscues off of the field.

"He was last in passer rating among quarterbacks who started every game and they figured out their offensive line. There are no excuses now, this is a really good football operation."

"Tua. Listen, he's going to play early, he's going to hit it in practice, and nobody is going to sit around watching Ryan Fitzpatrick. If Tua plays, watch out. This is going to be a lot of fun, and I think they are a dark horse playoff team.

"Aren't we all going to watch this? There's revenge, there's 'I told you so.' Gronk, Evans, Godwin, Brady, Arians."