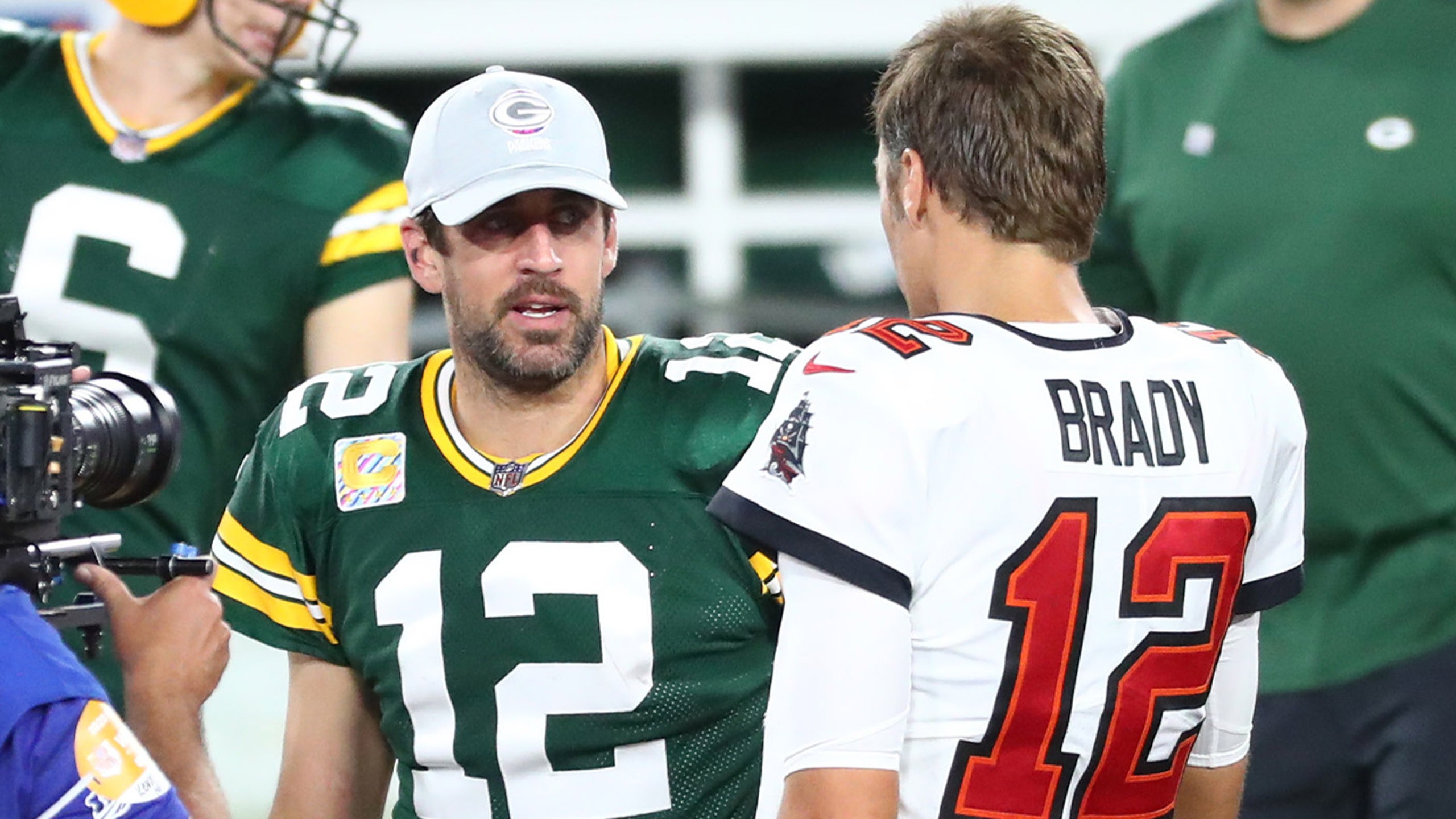 While one Terry lost his Ford F-150 on Sunday, another Terri won a brand-new truck.

The game, which is free to play, offered two $250,000 to the overall winners of two games, and Bradshaw threw in a 2021 Ford F-150 truck for a lucky player who entered the Bucs-Saints contest.

Bradshaw has already given away more than $3.6 million, and this week, his truck went to Terri and her family, who were certainly in need of a new car.

"My mother-in-law passed away, and my husband and I had to pay for the funeral," Terri said. "So our truck was paid for, but we had to use that for collateral. I mean, we still have it right now, but we were in dire need of a new one."

Family comes first for Terri, who has 13 grandchildren, with a 14th on the way – and one grandchild she is raising as her own.

That little one has already staked her claim on the new truck. However, at 6 years old, she’s not quite old enough to have a license.

"She's tickled because that's her new truck. … She's so funny because the one we have now, she's calls it the baby's truck. Because you know, she's always going to be our baby. And so, the baby got a new truck."

Terri, a former social worker, is able to be home with her grandchild because she was injured on the job 12 years ago.

Terri says she is a big Bradshaw fan, and she watches his show, The Bradshaw Bunch.

"Oh, I love their new show! Tami and Terry are hilarious. She’s pulling jokes on him, and he’s always picking on the girls. It’s so comical! I love it."

Terri is not fully on the Bradshaw bandwagon, however, as she isn't a member of Steeler Nation and instead roots for Dallas.

"I know Terry's the Steelers! I just grew up with the Cowboys, you know, America's favorite team!"

Despite her team's being out of the hunt for the Lombardi, Terri is continuing to put in her Super 6 picks, and so is her husband, who is also an avid player.

While she waits for the games this Sunday, she’s ready for her brand-new truck to pull up in the driveway.

"I just can’t wait to see the truck! The way Terry talked on TV, it was that one that they showed – the new blue."

There’s still a chance to win this week, so make sure you enter the NFL Challenge contest on the FOX Super 6 app — for free — to hit $500,000 jackpot and a Ford F-150 truck! Download now at foxsuper6.com!

Colin's locks for the NFL season
Think it's too soon to start making 2021 NFL predictions? Colin Cowherd doesn't think so. We break down his picks.
12 mins ago

Dollars And Sense
Should the Tampa Bay Buccaneers sign Tom Brady to an extension? Many sports pundits believe it's a no-brainer.
2 hours ago

Thinking Cap
Big Ben and the Steelers agree that the QB will return for 2021, but they still need to get his massive contract worked out.
4 hours ago