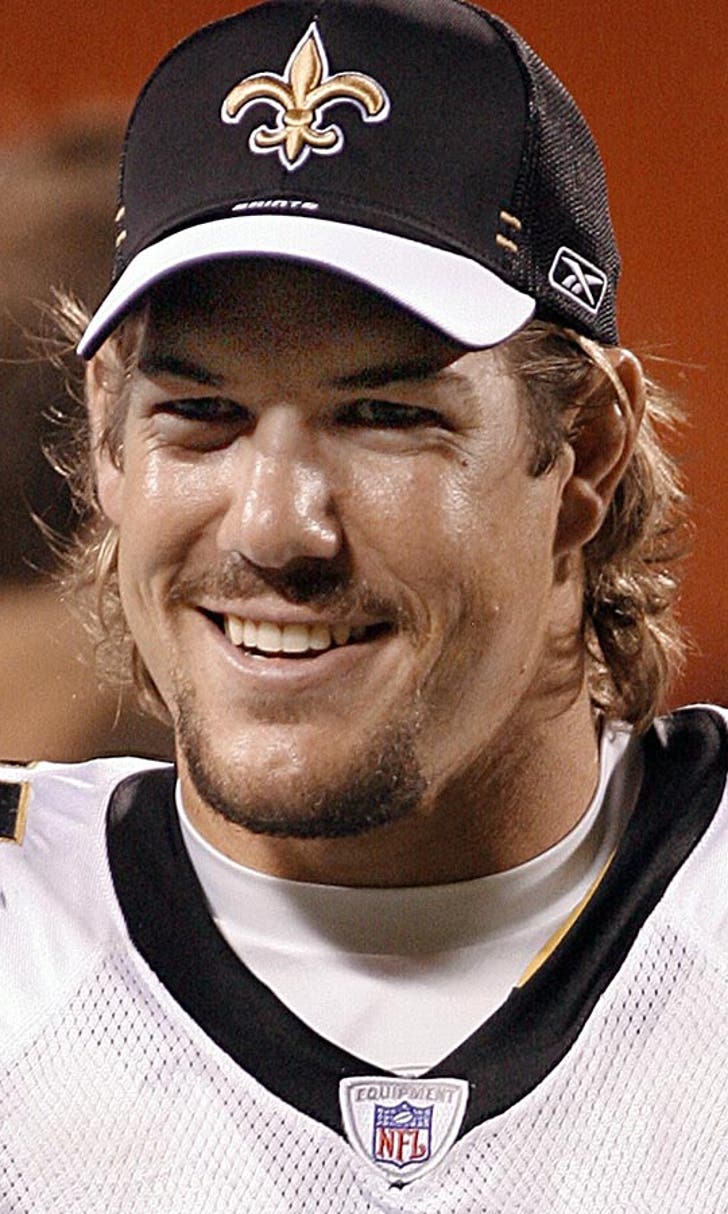 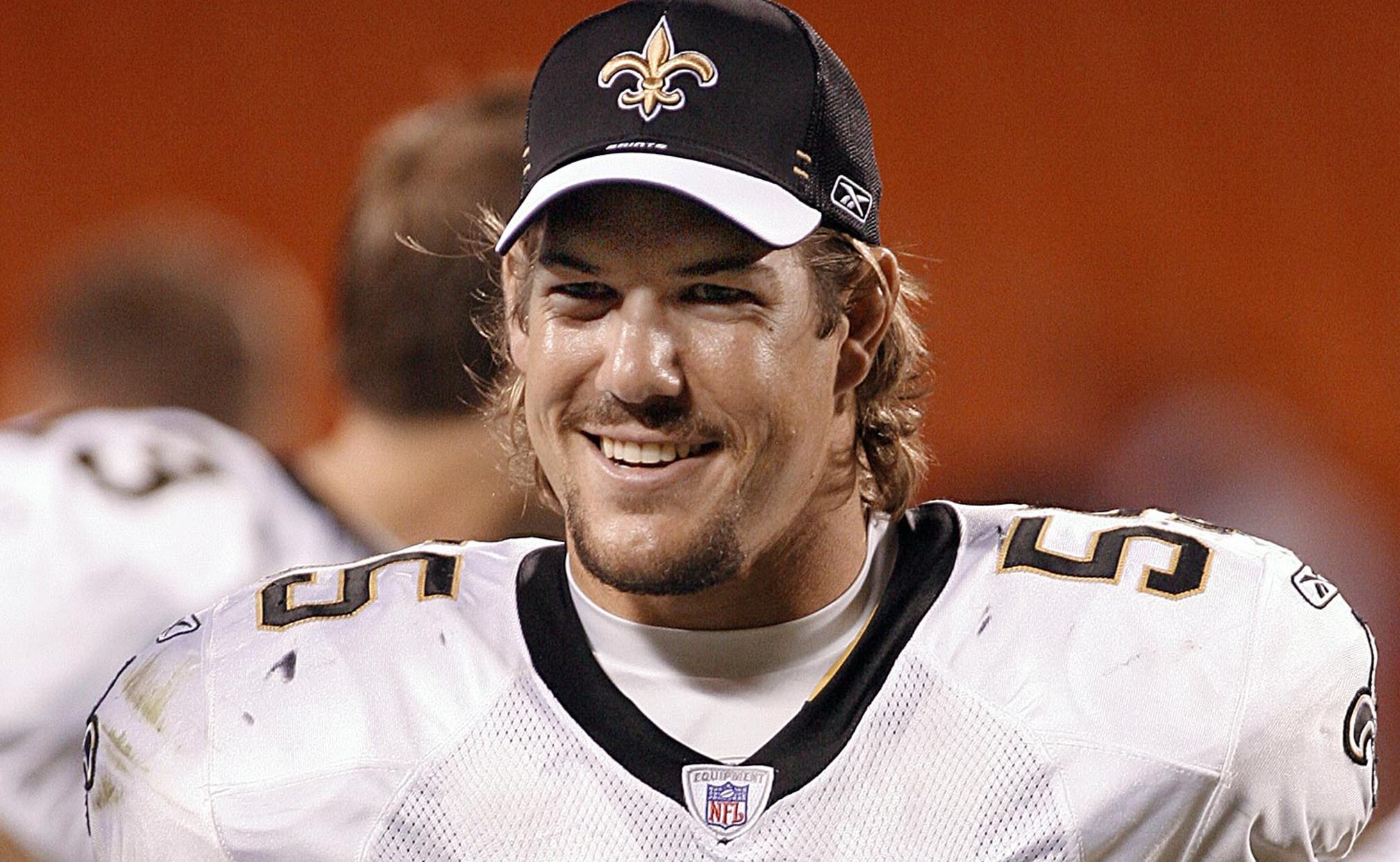 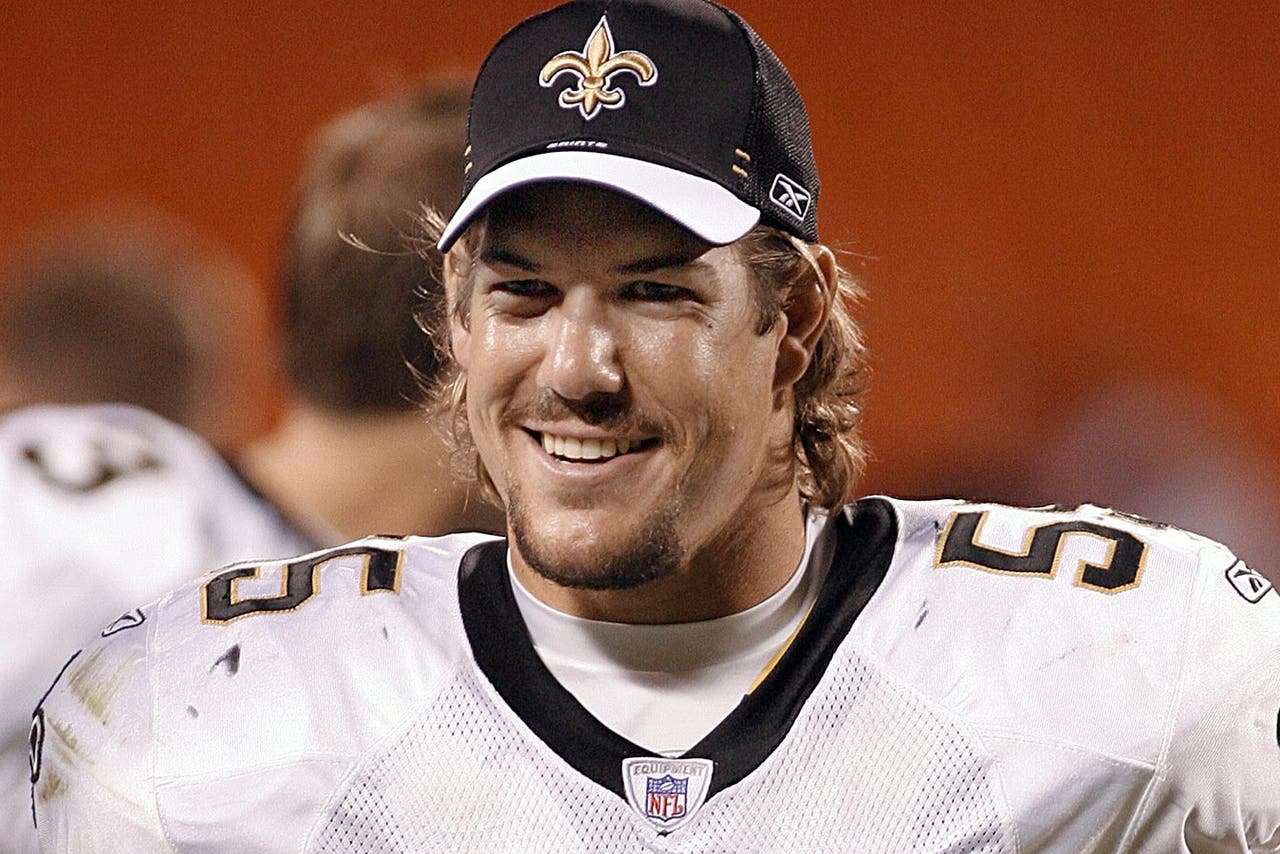 Editor's note: Scott Fujita was a member of the Super Bowl XLIV champion New Orleans Saints. In a series of posts on his personal blog in February 2010, Fujita described the day-by-day experience. We will republish them here throughout the week leading up to the big game. (Day 1)

“Go Saints go! Who Dat!?” — My twin two year-old daughters, Delilah and Isabell, upon seeing a Saints flag with a fleur-de-lis on it. (I’m guessing they’re not the only ones shouting “Who Dat” these days)

Today was really our only scheduled “day off” of the week, but we had a two-hour “Media Blitz” at the stadium. Here’s some advice to all you readers: If you ever want to get your name in the paper, play in the Super Bowl. I’ve never seen such a media frenzy in my life. I’m talking hundreds, maybe thousands of reporters, from all over the world, here in Miami to ask questions about this game. This wasn’t just the local beat writers we deal with everyday…this is Suzy Colbert, Rich Gannon, Ed Werder, Steve Mariucci (I was wondering who kept slapping my rear as they walked by…come to find out it was Mooch), Michael Silver (Go Bears!), FujiTV (yes, the one from Japan), two guys sent by Will Ferrell to high-five everybody, some dude from Leno trying mess with us, a crazy chick in a bikini asking legitimate questions, this lady from a fashion mag presenting me with a “best hair” award and asking what products I use (weird, huh?), and even Telemundo. I made the mistake of saying a few things in Spanish to the fella from Telemundo (I know enough Spanish to get myself out of a jam), so he followed me the rest of the afternoon to get a full sit-down in just Spanish, without translation. For some reason, “Lo siento, yo solo hablo un poco espanol” didn’t register with this guy.

I was quite popular with the reporters from Japan. They came an awfully long way to meet the big white guy with the Japanese name.

I spent the rest of the afternoon with Jaclyn and the twins, knowing it would be the last block of free time I’d have with them before we get into the bulk of the work week. Much needed…my wife and kids are awesome.

I brought my Flip Video camera to document the whole week. And believe me, I had every intention of using it frequently. But here’s the problem — each player had a new video camera waiting for him in his room today. The result: Every guy on the team recording every moment together. So essentially, you’ve got a whole bunch of knuckleheads videotaping each other videotaping.

My wife’s mom flew out to help with the girls for the week. She babysat tonight so Jaclyn and I could have a romantic dinner together…with the aforementioned Mike Silver from Yahoo! Sports. I encourage everyone to email Silver personally and berate him for his third-wheeling tactics. He’s lucky Jaclyn likes him so much…there’s no way she’d tolerate an evening of me commiserating over Cal’s turn-of-the-century football troubles with any of my other Berkeley buddies.

Highlight of the day: The Media Blitz. Talk about a platform to get your ideas out there…some would say it’s every Berkeley grad’s dream!

Return to Form
Odell Beckham Jr. flashed glimpses of the old OBJ on Thursday night. Is the superstar wide receiver back like he never left?
21 hours ago