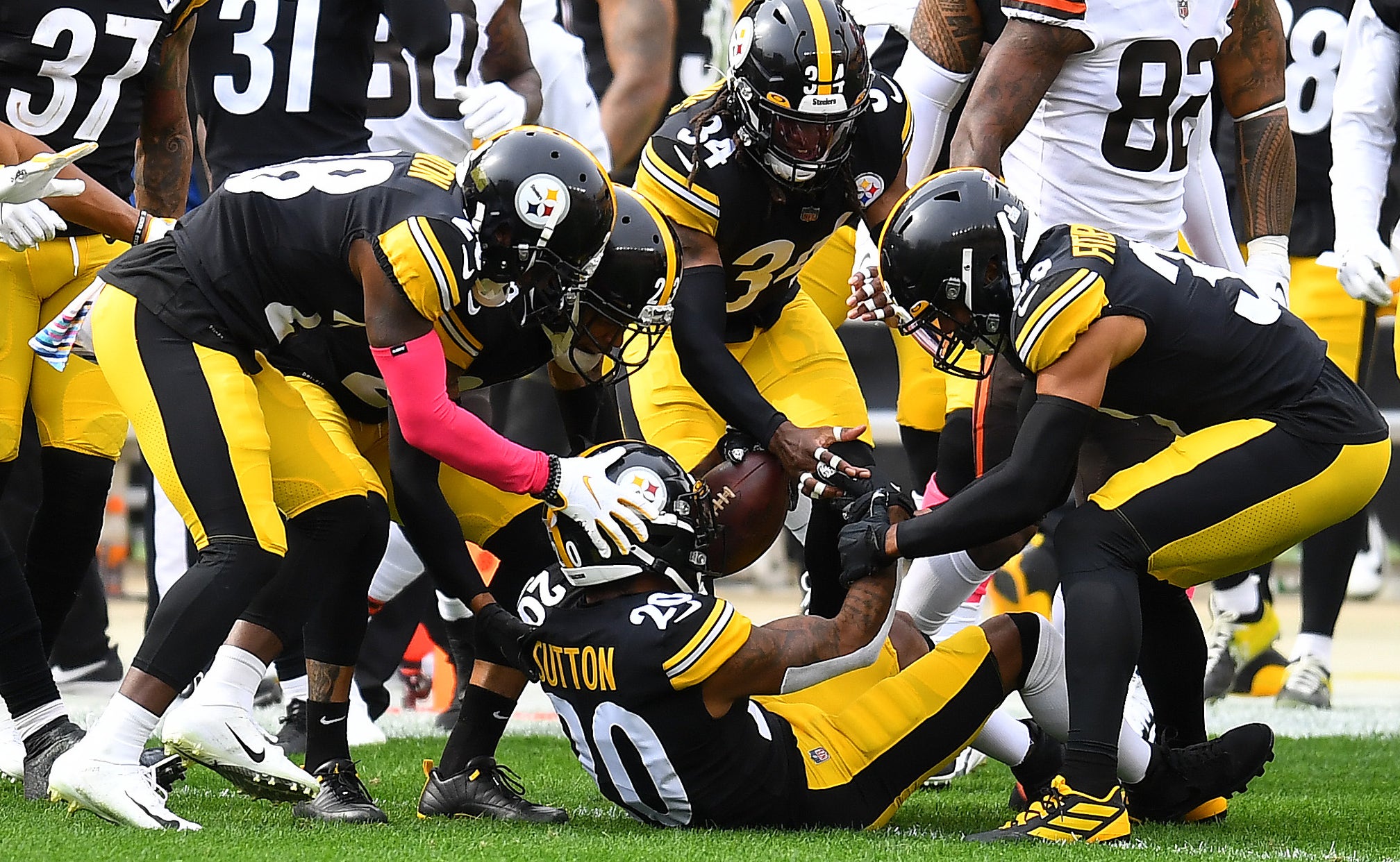 The only thing terrible about the Pittsburgh Steelers are the towels.

The Steelers couldn't have wished for a better start to the 2020 season. After finishing 2019 at 8-8, and missing the playoffs for the second consecutive season, Pittsburgh is 5-0 behind a hellacious defense and a rejuvenated Big Ben, who missed 14 games last season with an injured right elbow.

On Sunday, Pittsburgh put a stamp on its dominance, throttling the upstart Cleveland Browns en route to a 38-7 win in what was expected to be a hotly-contested AFC North battle, considering the Browns entered the day at 4-1, riding a four-game winning streak.

Furthermore, Pittsburgh won every important statistic of the day. It had more first downs, more passing yards, more rushing yards, won the time of possession battle, won the turnover battle, and on top of everything, scored on a pick-6.

But the talk of Sunday's win? The 2020 version of the Steel Curtain.

The Steelers are the only team in the NFL that has not allowed 100 points so far this season (94).

Yes, the Steel Curtain is back – much to the chagrin of lifelong Kansas City Chiefs fan and First Things First co-host Nick Wright.

Wright's co-host, former Pro Bowl receiver Brandon Marshall, not only believes that Wright's fears are justified, but in his estimation, the Steelers are well on their way to this year's Super Bowl, whether it means going through Kansas City, Baltimore or any other AFC powerhouse.

The Steelers defense was so good on Sunday that Roethlisberger only completed 14 passes for 162 yards and a single touchdown. The defense finished with eight QB hits, nine tackles for a loss, seven pass deflections, four sacks and two picks.

Now, there remain a few caveats to the Steelers' success, defensively and as a team. The combined record of their five opponents this season is 9-19-1, and Cleveland was the only team they've faced this season that currently has a winning record.

In addition, four of the Steelers' five games have been at home.

Things will get significantly tougher for Pittsburgh over the next several weeks. In Week 7, they will travel to take on undefeated Tennessee before hitting the road to take on division-rival Baltimore in Week 8.

We'll see how steely the curtain remains come the beginning of November.