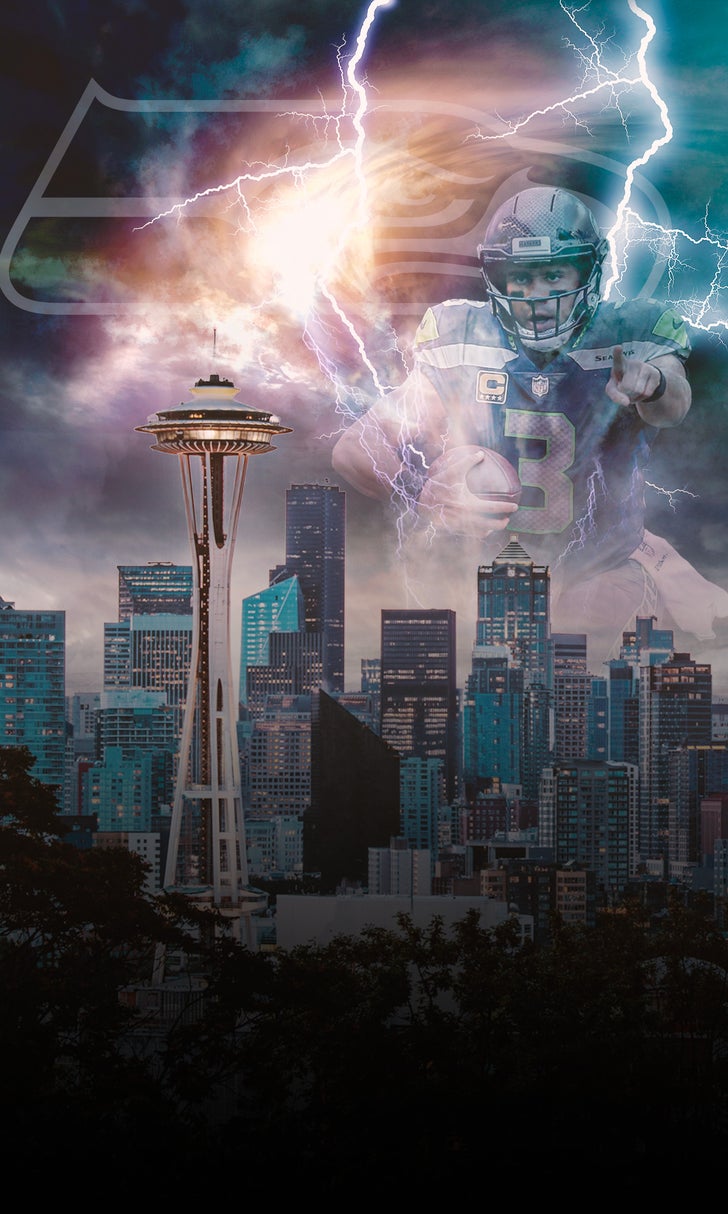 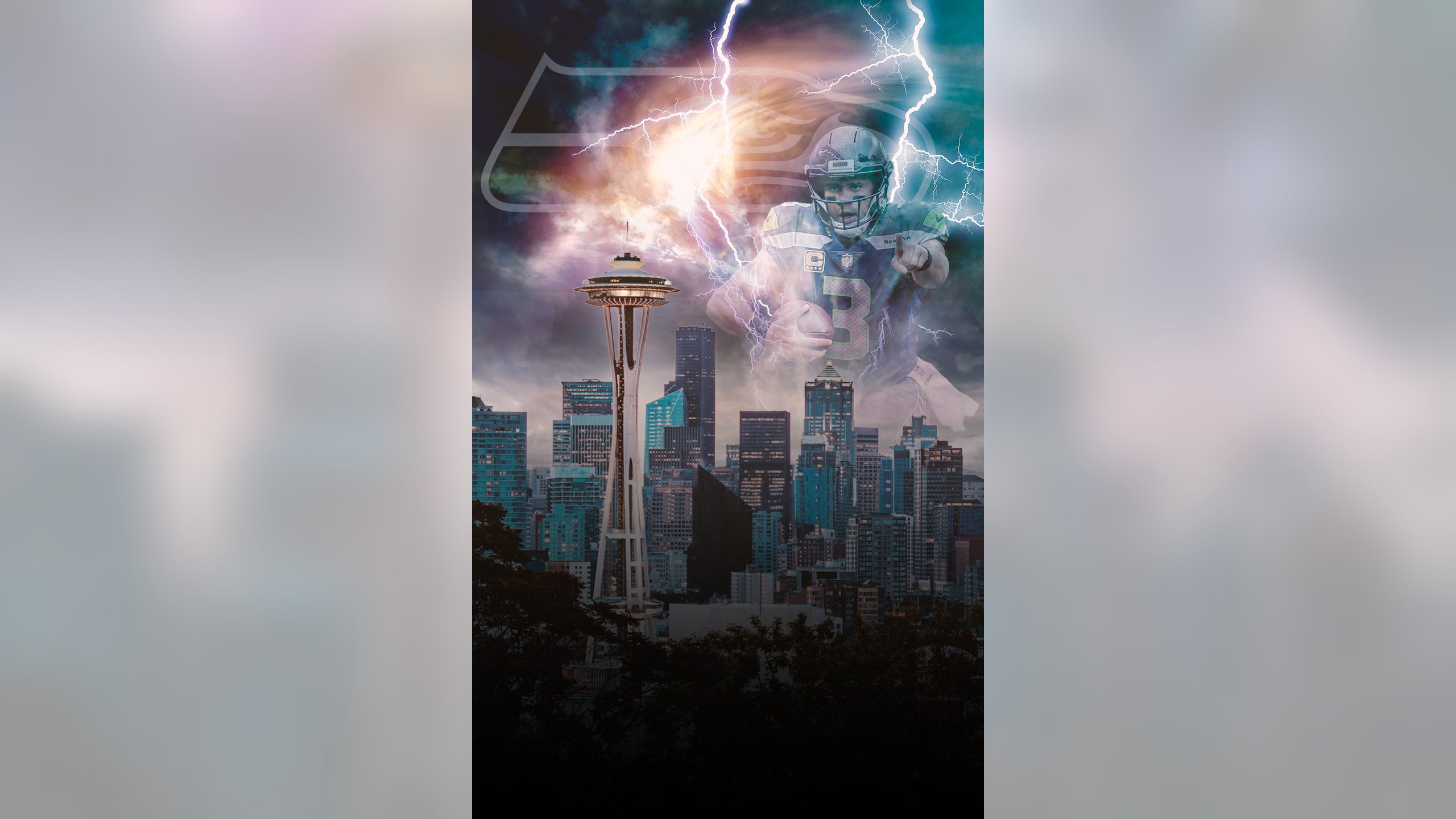 previous story
Super Bowl LV officiating draws fans and pundits' ire, but is it warranted?
next story
The Brooklyn Nets are cascading back down to earth
National Football League

Seattle Seahawks quarterback Russell Wilson and the franchise seem to be at odds, as rumors in recent weeks have swirled regarding his relationship with the front office.

Wilson became the face of the Seahawks beginning in 2012, when he led Seattle to an 11-5 record and a playoff berth in his rookie season. Since then, the eight-time Pro Bowler has been to two Super Bowls and won one.

Wilson holds the record for regular-season wins (98) – as well as regular-season plus playoff wins (107) – in a player's first nine seasons in the NFL.

Seattle's worst finish with Wilson under center was a 9-7 record in 2017.

Not to mention, Wilson is coming off a record-setting 2020 campaign in which he posted a career-best 68.8 completion percentage and a career-high 40 touchdowns to go with 4,212 passing yards.

He guided Seattle to a 12-4 record and an NFC West title.

However, wins and personal bests, apparently, don't always equate to happiness. What needs to change for the face of the franchise to want to stay in Seattle?

Nick Wright believes the franchise needs to surround Wilson with more talent to help the team get over the hump and back to the playoffs.

"[Russell Wilson] looks at it and says, 'What bold moves are we making?' ... He's like, 'Look at the Rams. I don't know if it's gonna work, but they are going for it.' The Chiefs are going for it. The Bucs went for it. And I think Russ is frustrated by that."

The Seahawks made it to the postseason this year but suffered a 30-20 loss to the NFC West rival Los Angeles Rams in the wild-card round.

Wilson was sacked five times in that game, and in the regular season, he was sacked 47 times, good for third in the league.

The previous season, he led the league with 48 sacks absorbed, and since he entered the league in 2012, Wilson has been sacked 394 times in the regular season.

No other QB has been sacked more than 325 times in that time.

Adding to Wilson's frustration is the fact that this offseason, Seattle fired its offensive coordinator without consulting Wilson, sparking controversy.

As the franchise sought to douse the flames, Wilson was consulted in the hiring process for the new offensive coordinator, according to NFL Network's Ian Rapoport.

Despite that, it seems Wilson does not believe his voice is being heard in Seattle. On Tuesday, Wilson explained on "The Dan Patrick Show" that he would like to see his role increase.

Wilson was vague about his future in Seattle: "I’m not sure if I’m available or not. That’s a Seahawks question."

Although there's no news that Seattle is shopping its franchise quarterback, teams are lining up in hopes that Wilson will be available, according to the NFL Network.

According to FOX Bet, the odds are still in Seattle's favor, as the QB is almost a lock to remain with the Seahawks (-10000).

But if Wilson is somehow shipped out of the Pacific Northwest, be prepared for another franchise – similarly for any team that gets its hands on Deshaun Watson – to see its chances of making it to the Super Bowl rise significantly.