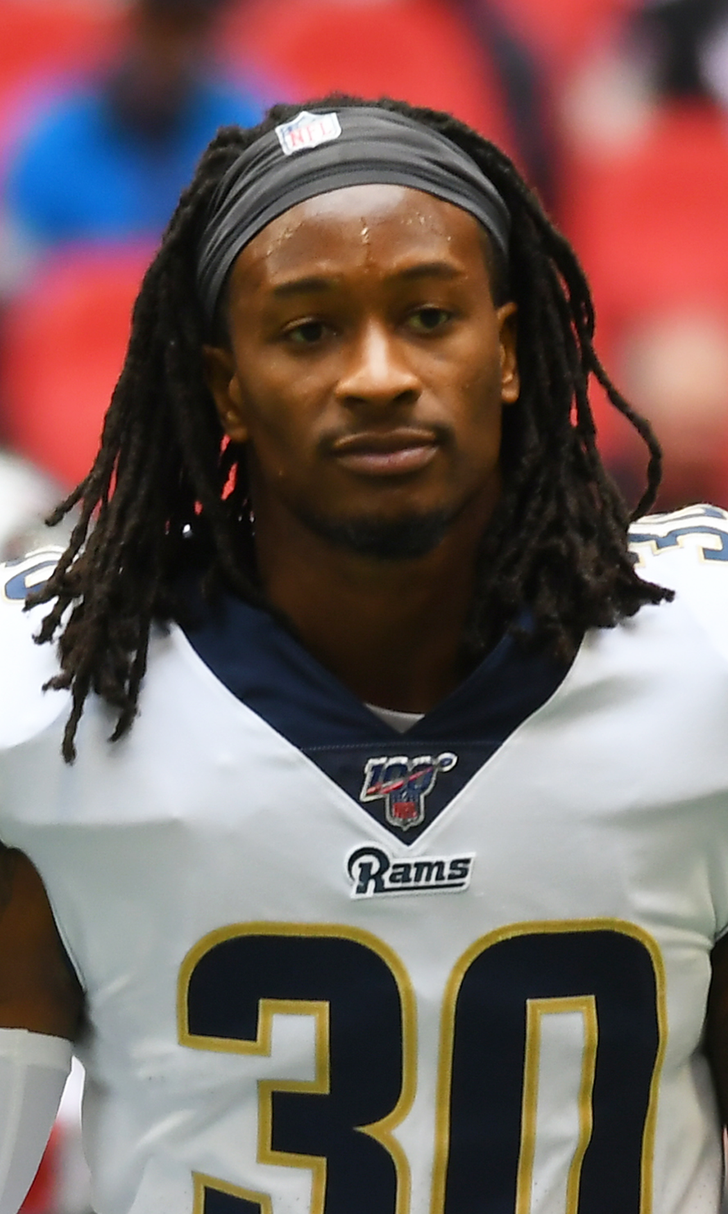 So far, the 2020 NFL free agency period has provided a series of fireworks.

Unfortunately, one of them looks to have exploded in Todd Gurley's face.

The Los Angeles Rams released one of the most dynamic players in the recent history of their franchise, just two years after inking the superstar running back to a four-year, $60 million deal with $45 million in guarantees.

Gurley took it in stride, and when taking a deep dive into his production over the last three seasons, it looks to be the right move for the Rams. 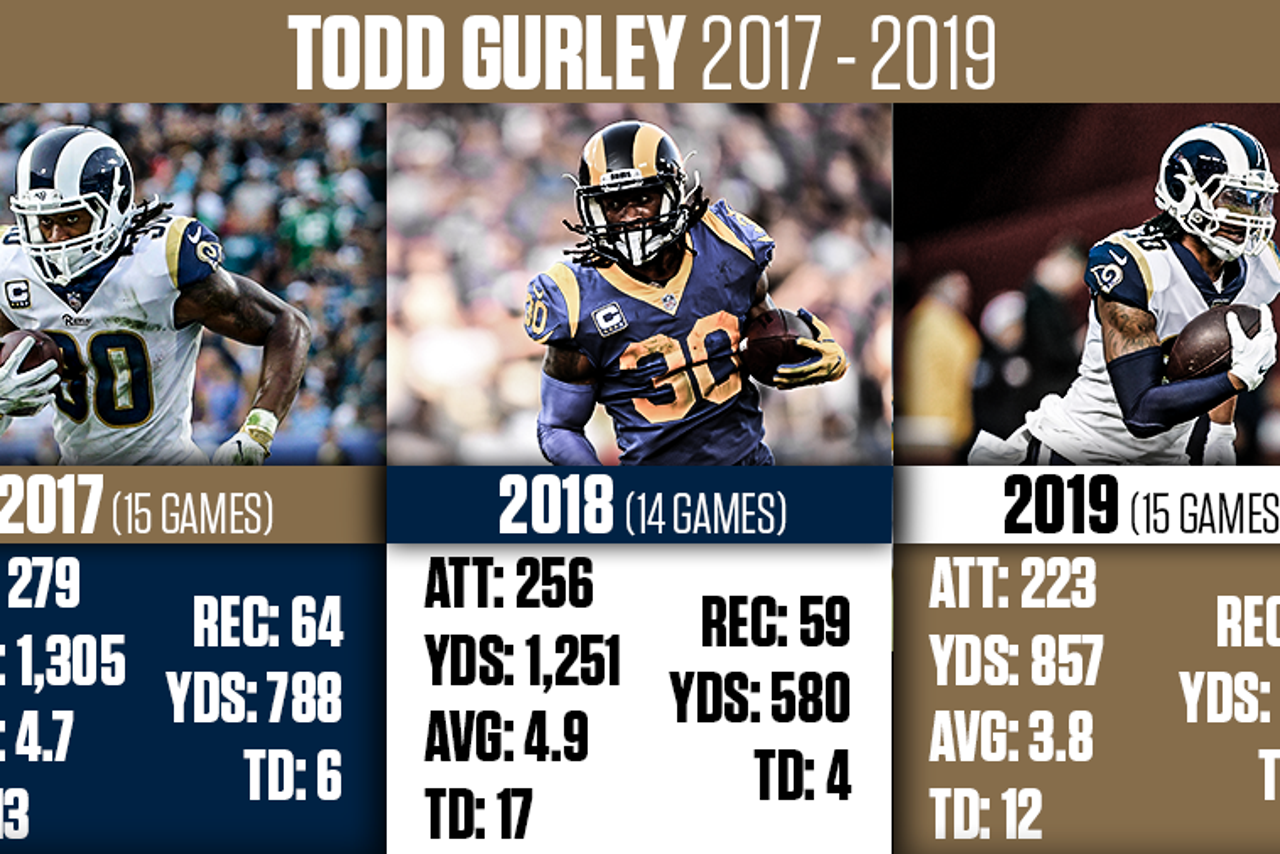 An arthritic condition in Gurley's knees started to derail his abilities, and he was never himself this past season, putting the Rams in position to cut their high-priced running back.

On Friday morning, Gurley received a one-year deal from the Atlanta Falcons, and over the next few years, TG3 will still be handsomely paid.

But looking at the big picture, what does this mean for all the other running backs looking for big contracts?

Prior to the 2018 season, the Rams made Gurley the highest-paid running back in the NFL. That season, he was once again a First-Team All-Pro and Pro Bowl selection, and led the NFL in rushing touchdowns for the second consecutive year.

Sure, Gurley didn't have the best 2019 campaign, and his numbers were beginning to slip. But that's a drastic progression.

Now, the question becomes this: does Gurley's release say more about Gurley or the position of running back?

After leading the league in rushing and – quite literally – carrying the Titans to the AFC Championship game, Henry was not given a big payday – at least not yet.

And in Henry's case, since being drafted in the second round of the 2016 NFL Draft, his production has only been trending up. He's now a star and he has yet to have a "down" year like Gurley. 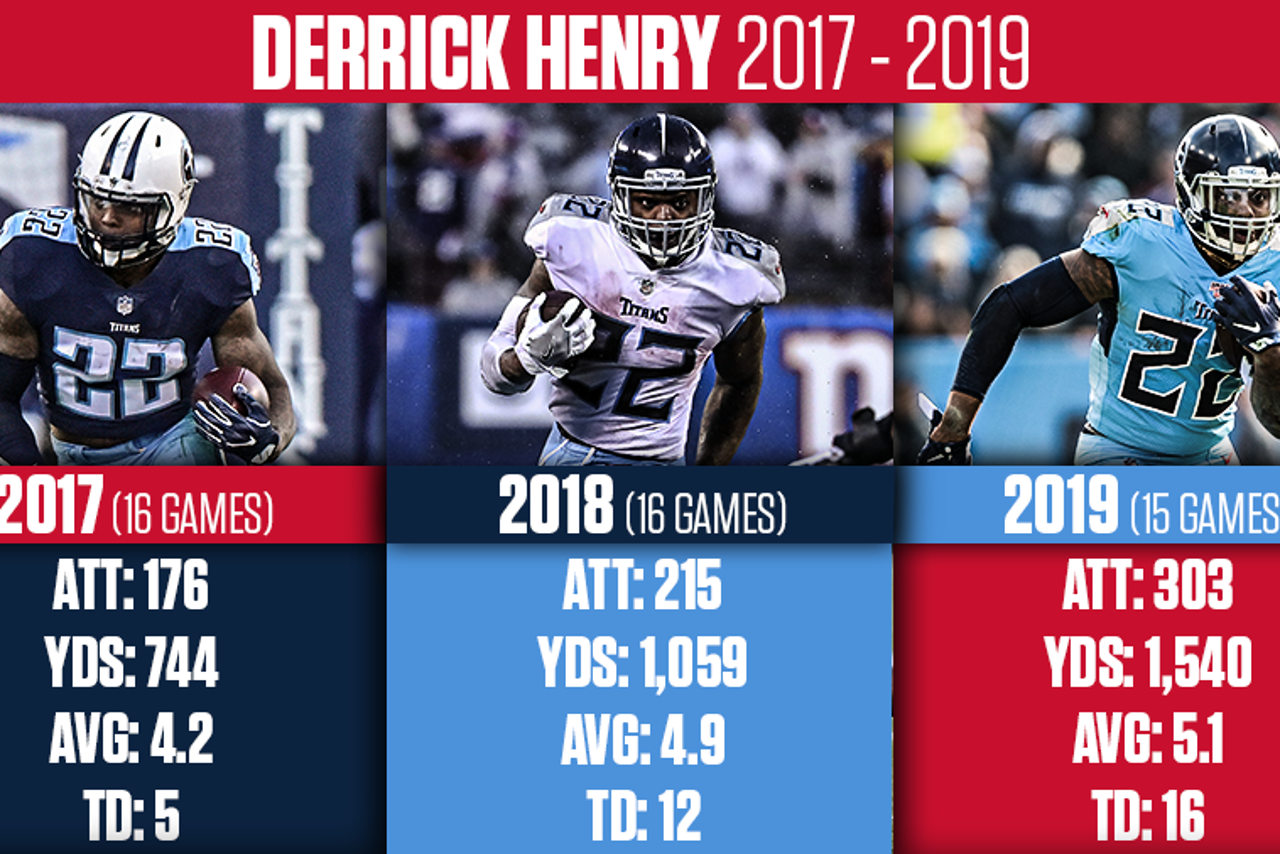 If Henry isn't going to get paid, who will?

Let's move our attention to Melvin Gordon, who held out the majority of last season while hoping for a new deal with the Los Angeles Chargers – a deal that never came.

Gordon – who racked up 1,375 total yards and 14 touchdowns in only 12 games during the 2018 season – ended his holdout four games into the 2019 season and played a total of 12 games for the second consecutive year.

He finished the season with 908 total yards and nine total touchdowns, before becoming a free agent.

His new deal is surely a far cry from what he was expecting in years and total value.

And apparently, Gordon is holding it against the Chargers that he never got paid.

With each passing year, it's becoming more difficult to earn the big checks as a running back.

Sure, Ezekiel Elliot signed last offseason with the Dallas Cowboys for six years and $90 million, with $50 million in guarantees...but his owner is Jerry Jones.

It's fair to wonder if another running back will top Elliott's deal in the coming years.

Only time will tell.

Clash Of The Titans
Two smashmouth 8-3 AFC teams collide in Week 13. Jason McIntyre breaks down his best bets on that game and much more.
5 hours ago

The NFL’s Most Fascinating Team
The New York Giants have put themselves in position for a playoff spot by accepting their shortcomings and working around them.
13 hours ago

Colin Cowherd's Blazin' 5: Week 13
Colin Cowherd is back with his favorite five picks against the spread ahead of Week 13.
14 hours ago

Burrow's Road To Return
What did Joe Burrow's surgery entail? What will rehab look like? Dr. Matt Provencher answers those injury questions and more.
17 hours ago