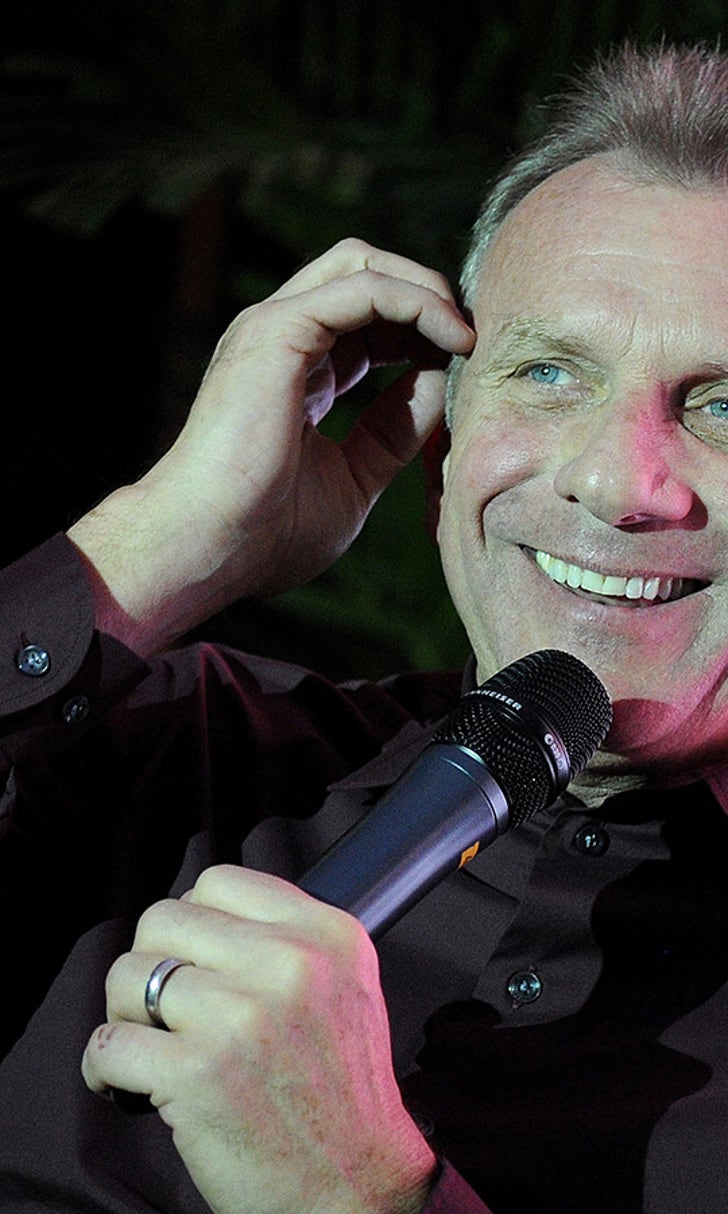 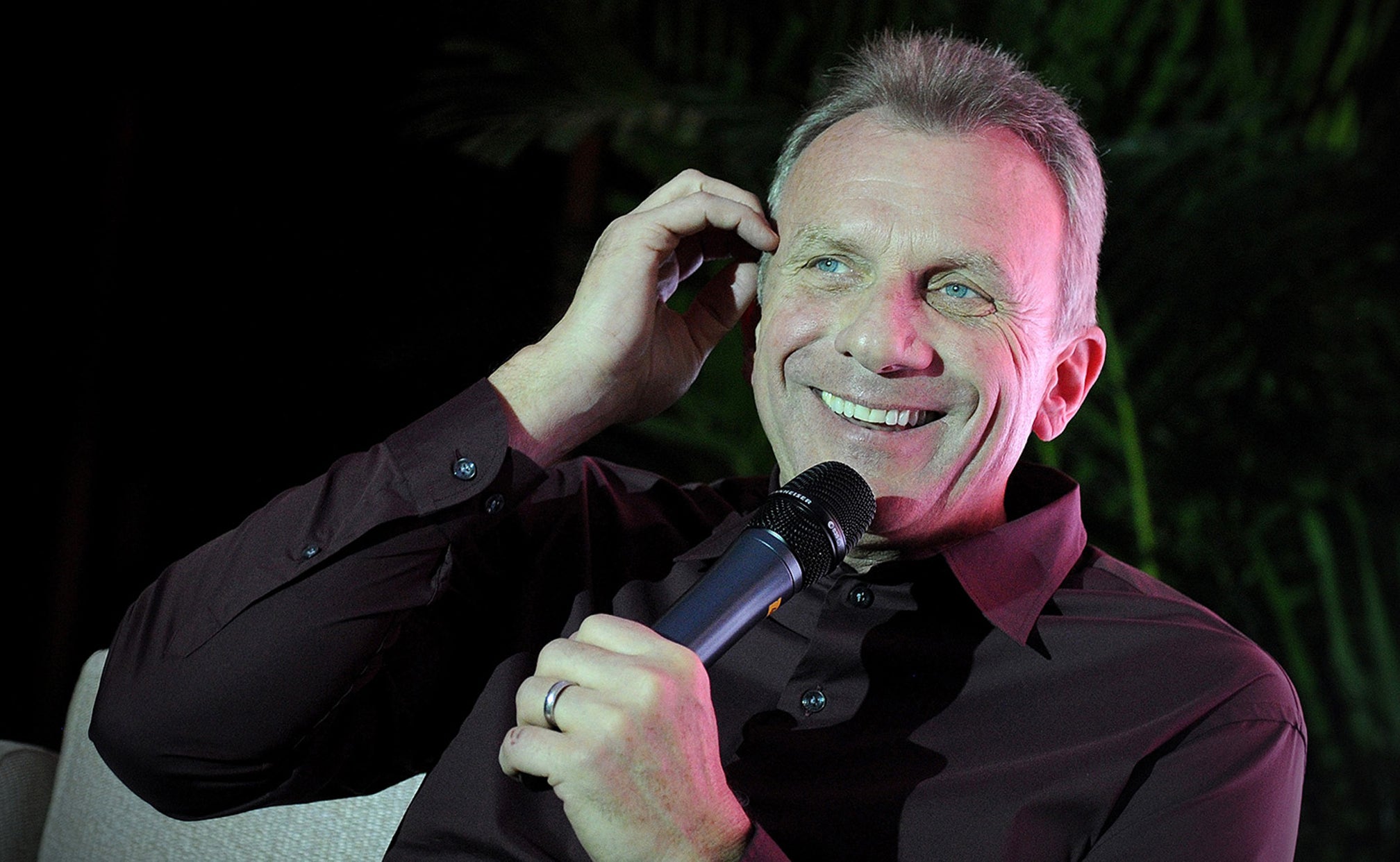 Report: Montana, 49ers at odds over land near Levi's Stadium

It's hard to imagine the Bay Area's love affair with Joe Montana ever ending in divorce. But the way the past few months have gone with the 49ers legend, we may see just how much give their relationship holds.

A week after a report surfaced that Montana and his business dealings were caught up in a federal corruption sting that landed a politician, a notorious mobster and others in jail, the San Francisco Chronicle reported that the famed QB's business dealings are again making news, and this time the issue is hitting much closer to home.

The Chronicle on Sunday reported that Montana and the 49ers are at odds over land adjacent to the team's new stadium, with the team threatening to block their beloved QB's project unless the city of Santa Clara can resolve the problem.

The deal Montana and his partners struck with Santa Clara reportedly went down within the last few weeks and gave Montana rights to land to develop into a $400 million development project that includes a hotel, offices and a restaurant named after Montana. However, according to the new report in the Chronicle, the 49ers claim their 2012 stadium deal with the city grants them rights to part of the land brokered in Montana's development deal, and that land is set to be used for 789 parking spots for Levi's Stadium, set to open in August.

The majority of the Montana development is reportedly slated to be "next door" to the stadium. And like a modern-day Hatfields & McCoys, an amicable solution thus far appears out of the question, despite the glorious history shared by the two sides.

"(The 49ers') position has been that unless we find other parking acceptable to them, they may not allow the project to go forward," Santa Clara city manager Julio Fuentes told the Chronicle.

And, according to the report, the franchise is not interested in sharing the spots with Montana.

Just sharing parking spaces with the development won't do, the team says. Niners President Larry MacNeil told city officials in a letter Feb. 10 that if Montana's $400 million project goes ahead, Santa Clara needs to come up with 8.5 acres of replacement parking free of charge.

The Chronicle reported that Santa Clara has come up with 4,000 parking spots, most of which the 49ers have rejected as "too distant, too waterlogged or beset by other problems." In return the franchise has proposed the use of nearby youth soccer fields as event-day parking lots, but the city is opposed to that idea.

For its part, the city is far from giving up hope.

"This is the beginning of the discussion ... I'm sure we will work through the issues," Santa Clara mayor Jamie Matthews told the Chronicle. The Chronicle said that the attorney representing Montana's group had yet to return calls for comment.

He won four Super Bowls with the 49ers and is the only three-time Super Bowl MVP. He was inducted into the Pro Football Hall of Fame in 2000.

Levi's Stadium is a 68,500-seat facility whose cost is reportedly in the range of $1.2 billion to $1.3 billion. Funding was secured primarily through a loan taken out by the city of Santa Clara; but the 49ers have guaranteed the city the team will pay back any part of the loan the Santa Clara Stadium Authority cannot. The stadium is scheduled to host Super Bowl L in 2016 and WrestleMania 31 in 2015.

In the aforementioned corruption probe, the case in question is one that has landed California state Democratic Sen. Leland Yee and alleged Chinatown mobster Raymond "Shrimp Boy" Chow in jail. Yee and Chow were arrested in March, an FBI affidavit alleging Yee conducted wire fraud as well as engaged in conspiracy to illegally deal firearms while Chow was charged with money laundering.

But thus far, the Chronicle stated that the inquiry into the Hall of Famer "came up empty," and quoted an anonymous source as stating: "Nobody has said he did anything wrong."

Antonio Brown Reunites With Tom Brady
After serving an eight game suspension, Antonio Brown is headed to Tampa Bay. But will things work for Brady & Co.?
12 hours ago

The Carson Wentz Conundrum
Eagles quarterback Carson Wentz can both frustrate and amaze. Is he the key to Philly's success or officially an impediment?
17 hours ago
those were the latest stories
Want to see more?
View All Stories
Fox Sports™ and © 2020 Fox Media LLC and Fox Sports Interactive Media, LLC. All rights reserved. Use of this website (including any and all parts and components) constitutes your acceptance of these Terms of Use and Updated Privacy Policy. Advertising Choices. Do Not Sell my Personal Info