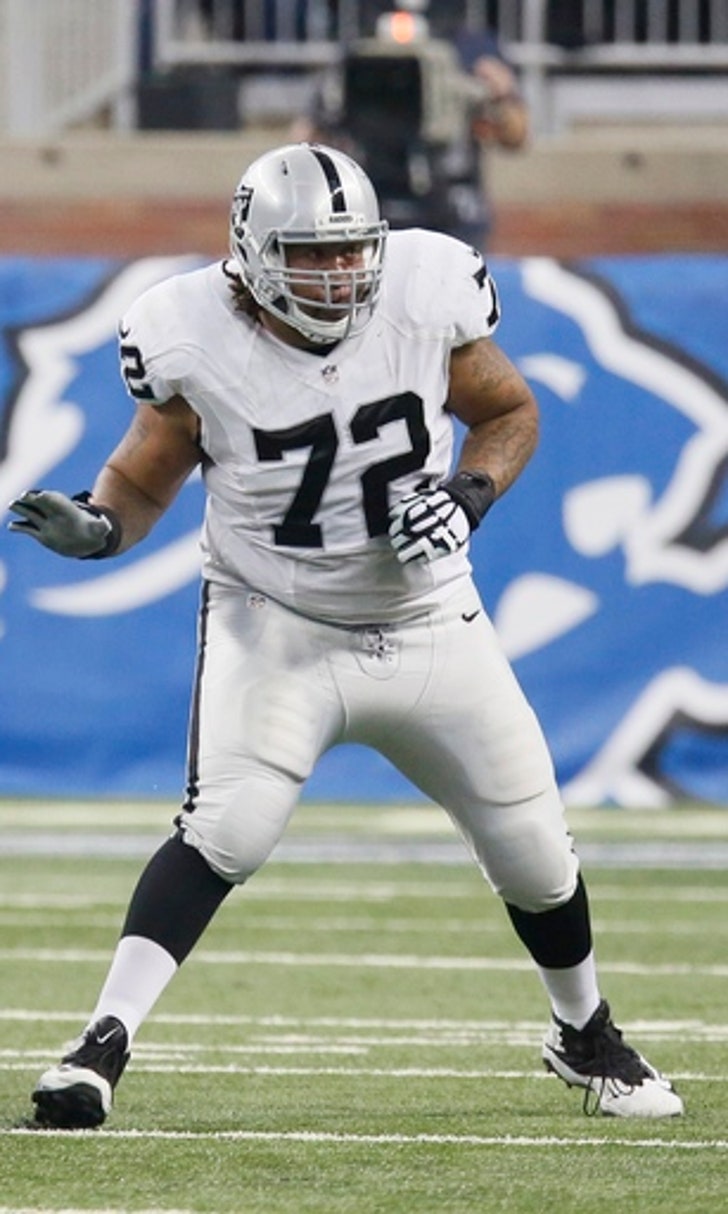 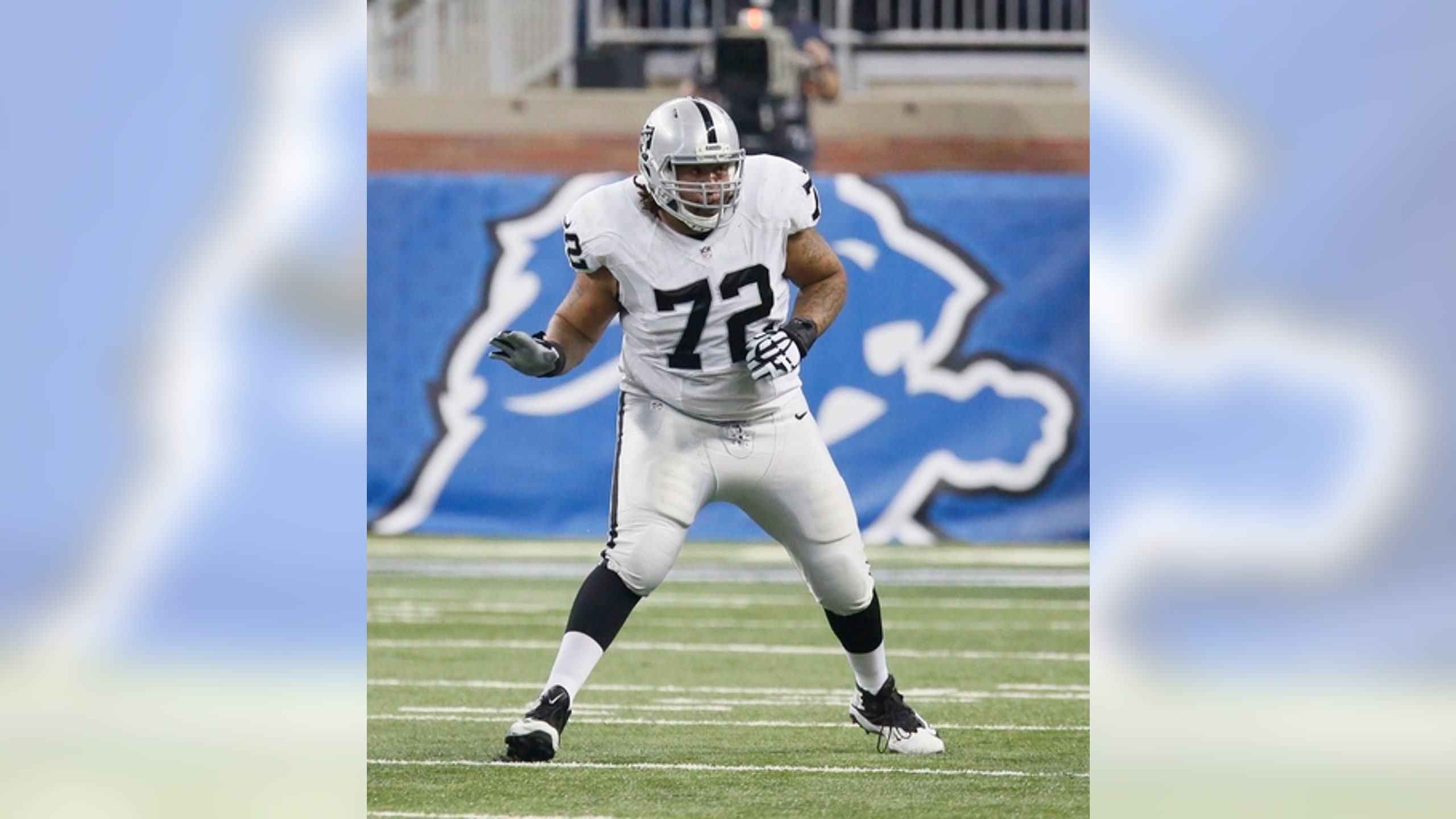 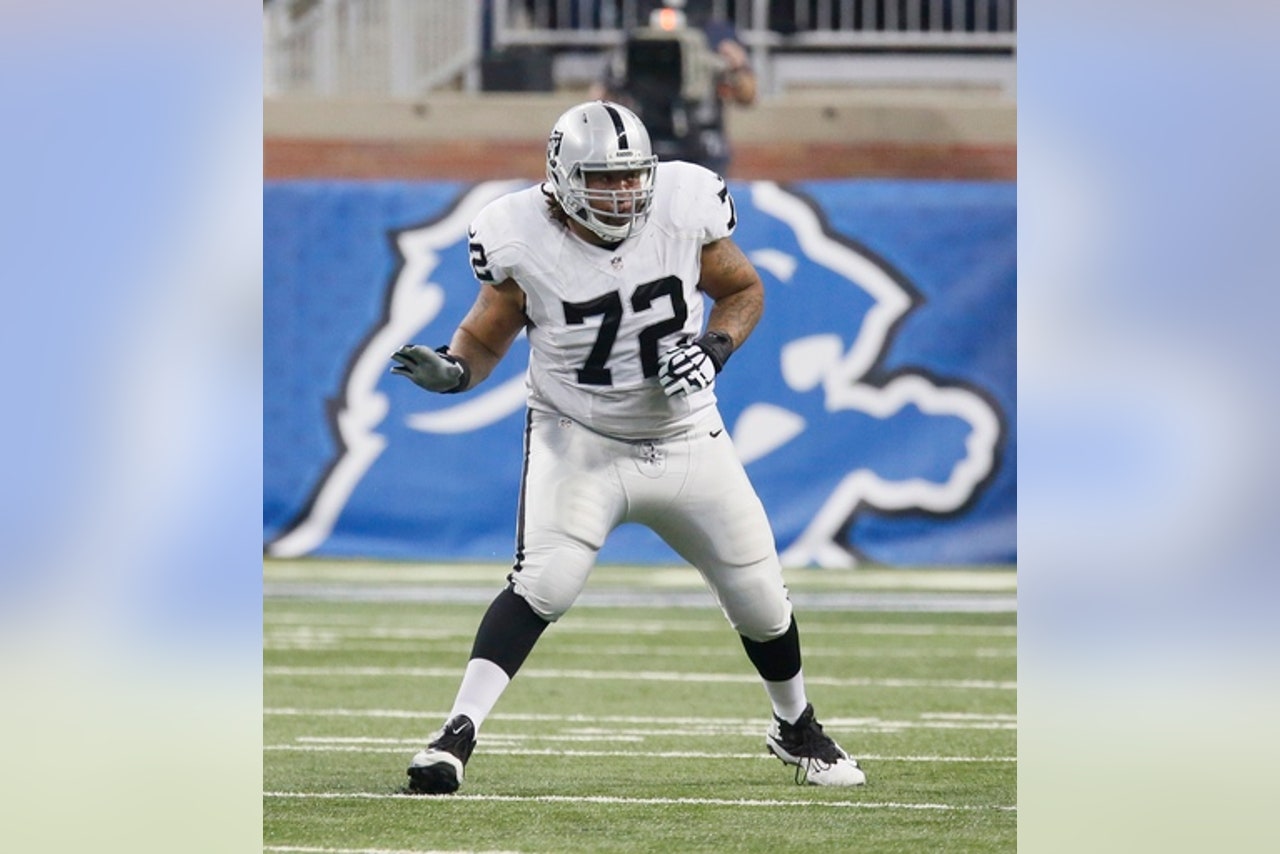 Penn announced on his Instagram account that he has decided to stay in Oakland after testing the free-agent market. Penn had been expected to visit the New York Giants this week before reaching the deal with the Raiders. The San Francisco Chronicle reported that Penn's deal would be worth $14 million.

The Raiders also signed free-agent safety Brynden Trawick in a move to add depth and improve their special teams.

General manager Reggie McKenzie has once again focused on building a strong line in free agency, having previously signed Kelechi Osemele last week to a five-year deal worth $58.5 million.

With Penn back at left tackle protecting Carr's blindside, Osemele can slot in at guard where he has had his most success in the NFL. Oakland also has last year's top free-agent acquisition Rodney Hudson at center, emerging third-year guard Gabe Jackson and right tackle Austin Howard on a line that looks to be one of the stronger ones in the NFL.

Since arriving in Oakland in 2014 after being let go by Tampa Bay, Penn has revitalized his career and been one of the steadier left tackles in the game. According to Pro Football Focus, Penn allowed two or fewer quarterback pressures in 13 of 16 games last season.

With more than $60 million salary cap space heading into free agency, the Raiders have filled many of their holes already as they seek to end a 13-year playoff drought.

With the signings of Osemele and Penn, Oakland has all 11 projected offensive starters in place. The biggest remaining need on that side of the ball is a running back to pair with 1,000-yard rusher Latavius Murray.

Oakland still could make smaller moves in free agency and also has the 14th overall pick in next month's draft.

But with a young core led by Carr, pass rusher Khalil Mack and receiver Amari Cooper, the Raiders feel like they are in position to content in the AFC West after Super Bowl champion Denver was hit by several free-agent defections.

Trawick played in 38 games with Baltimore since joining the team as an undrafted free agent in 2013. He played mostly on special teams for the Ravens where he had nine tackles last season.

Catching Up With The Coaching Carousel
Nearly all of the NFL head-coaching vacancies have been filled. Check out who hired whom for the 2021 season.
6 hours ago

Playing Favorites
We're down to the NFL's final four. Jason McIntyre is riding with Rodgers and Mahomes in his best bets for Sunday.
8 hours ago

Can Buffalo Shock The World?
The Bills are coming in hot, but can their defense find a way to stop Patrick Mahomes and Travis Kelce in Kansas City?
1 day ago