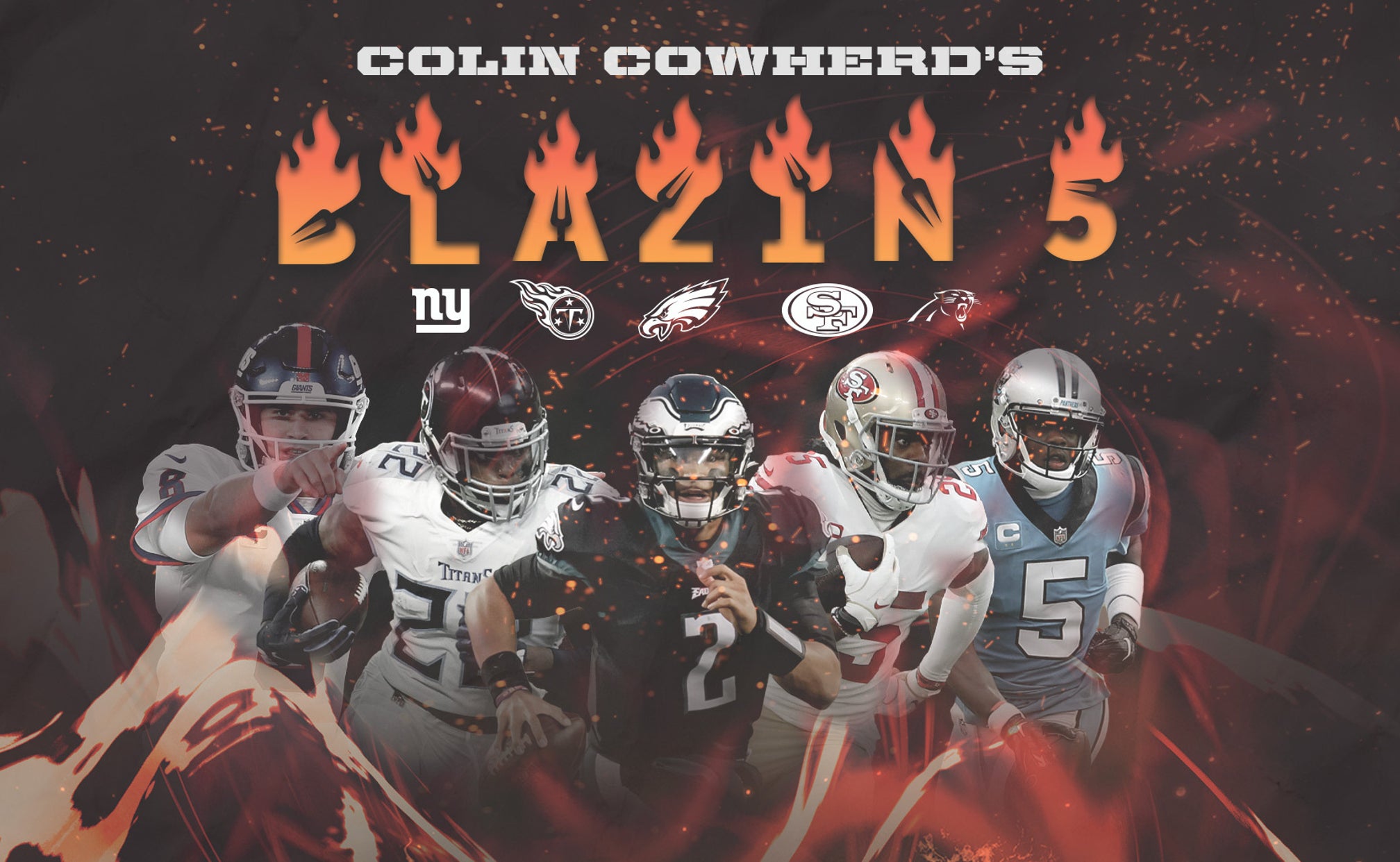 Let's check out what Colin is predicting in his picks against the spread for Week 17 of the NFL season, with all odds via FOX Bet. 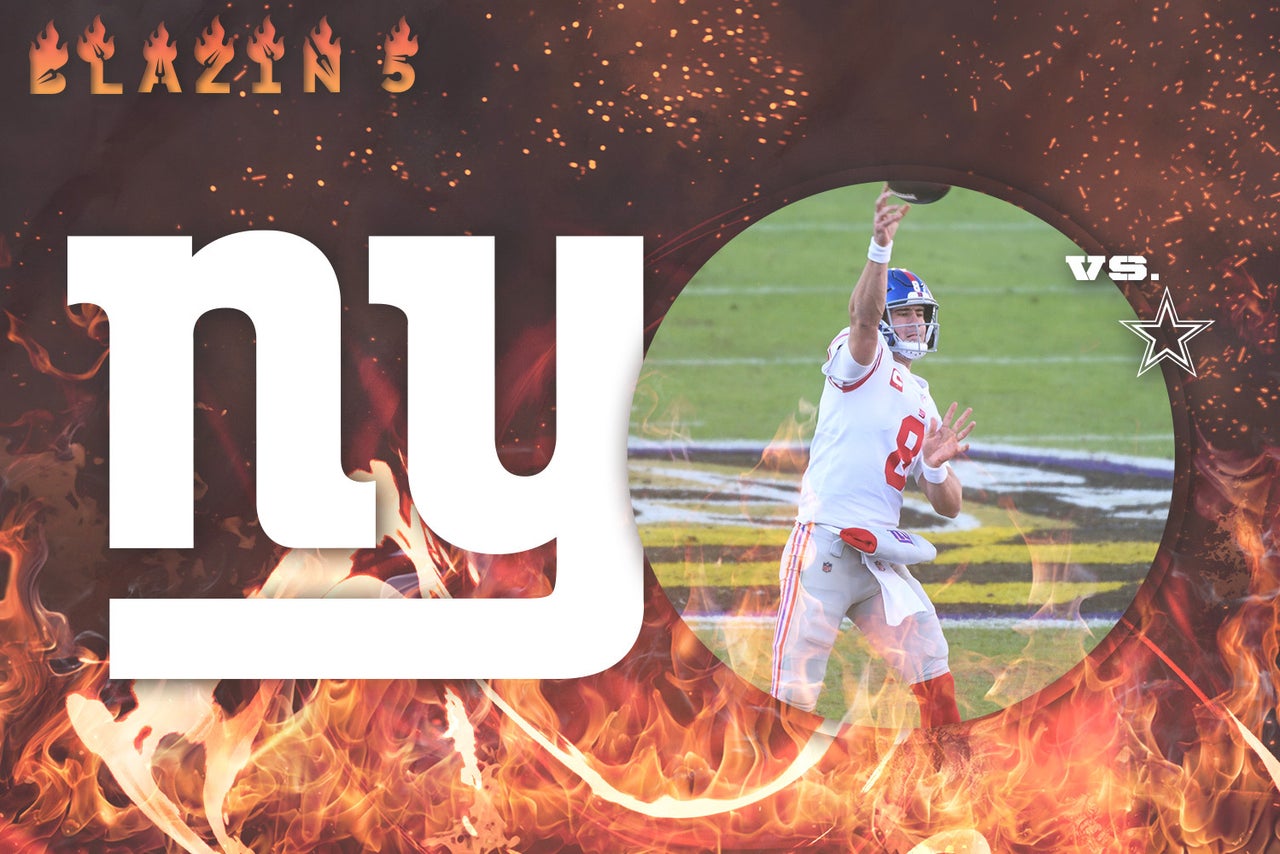 In addition, The Big D has allowed at least 30 points in eight games this year, and given up 120 points off turnovers, a league-high.

Daniel Jones will face that porous Cowboys defense, and Jones hasn’t thrown an interception in his last five starts, after throwing nine through his first eight games. 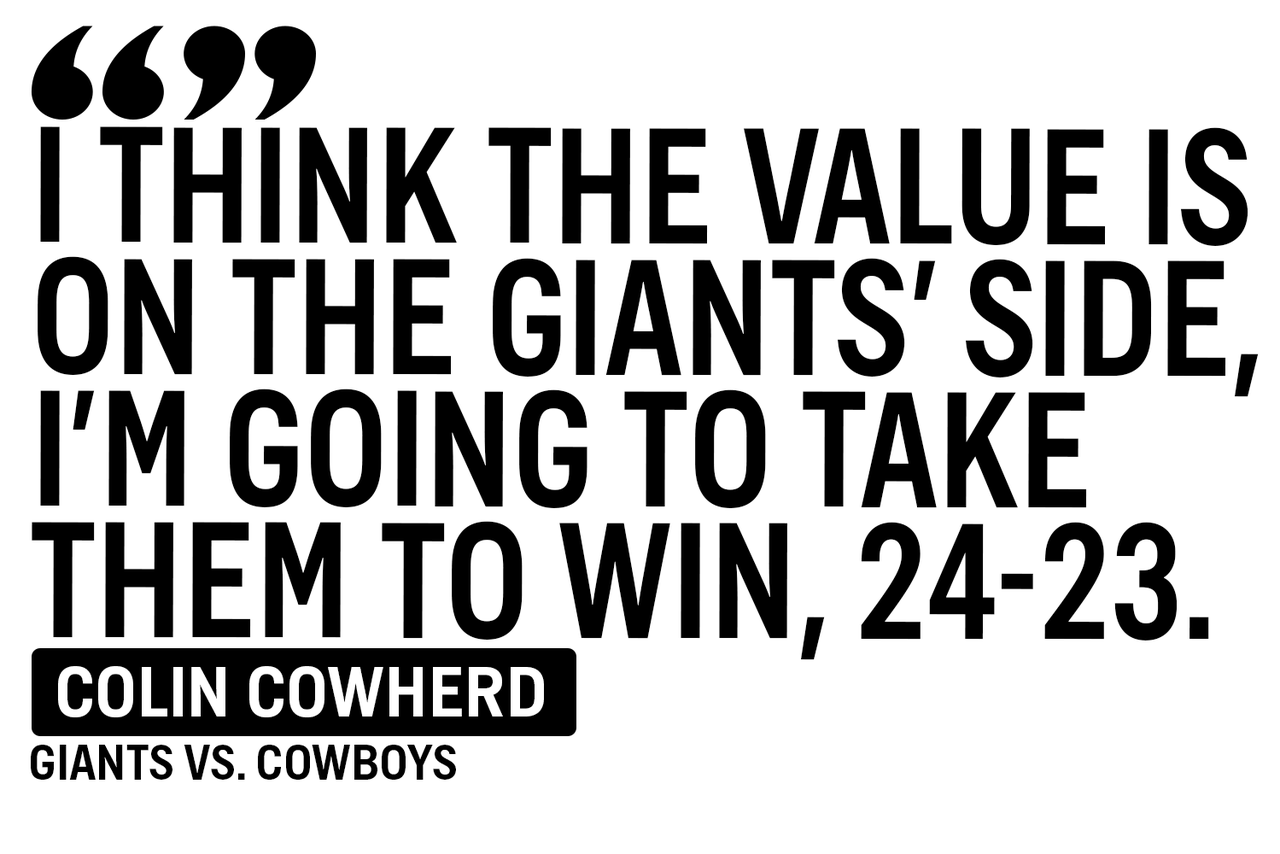 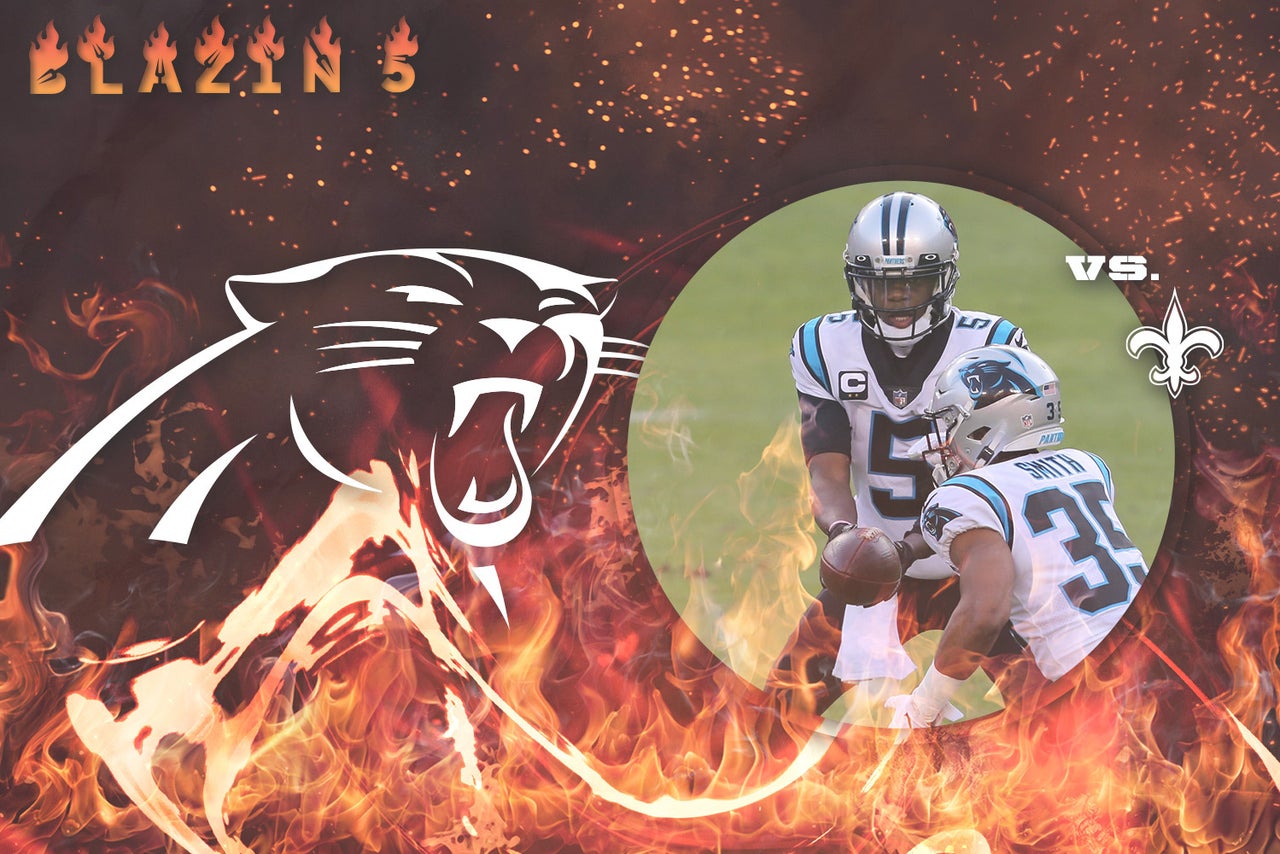 The Panthers are 4-1 in their last five games against the spread, and they own eight losses this year by just one possession.

And Carolina's defense is stout, tied for the fourth-most takeaways in the league (22), with their turnover differential tied for fourth-best (+6).

The Saints' fourth-ranked rushing defense (95.2) has showed some cracks as of late, giving up 171.7 yards on the groynd in the last three weeks. 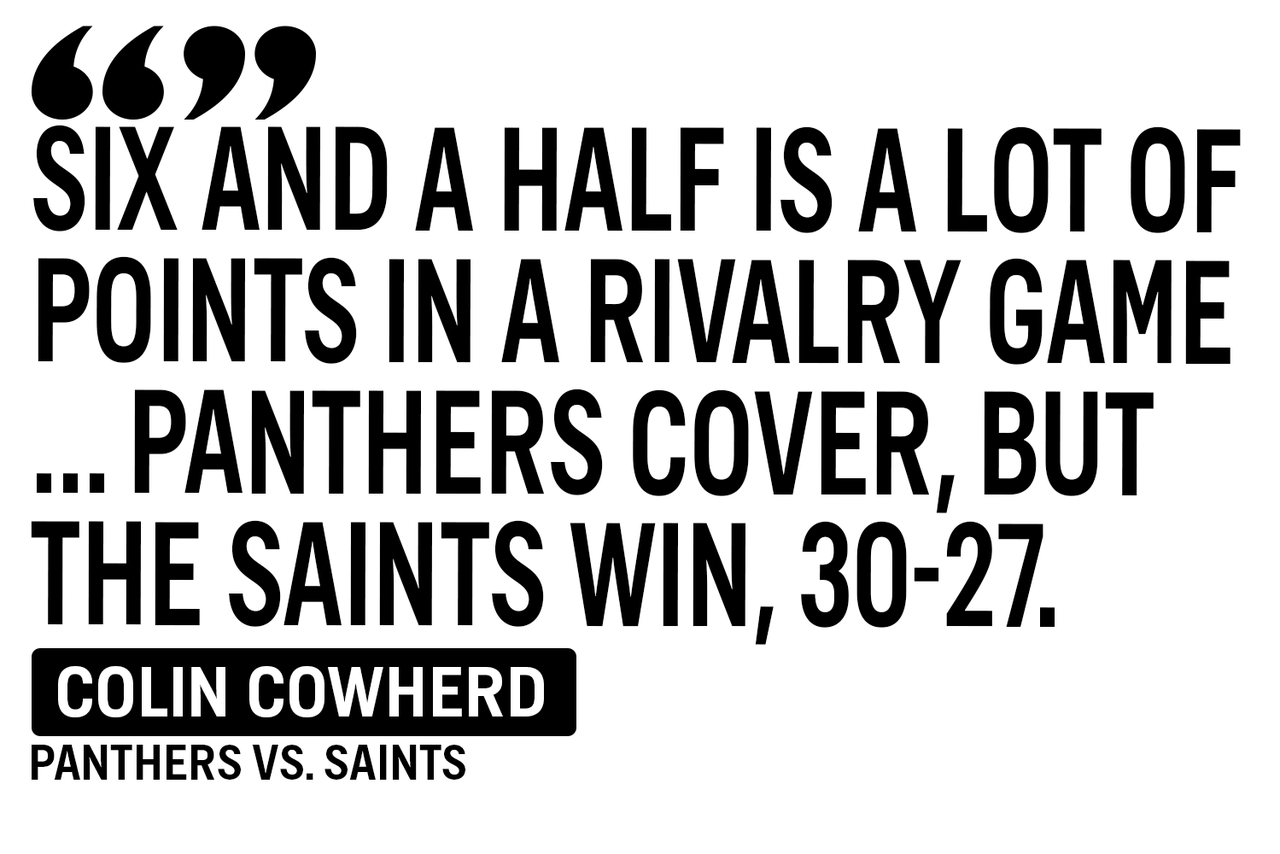 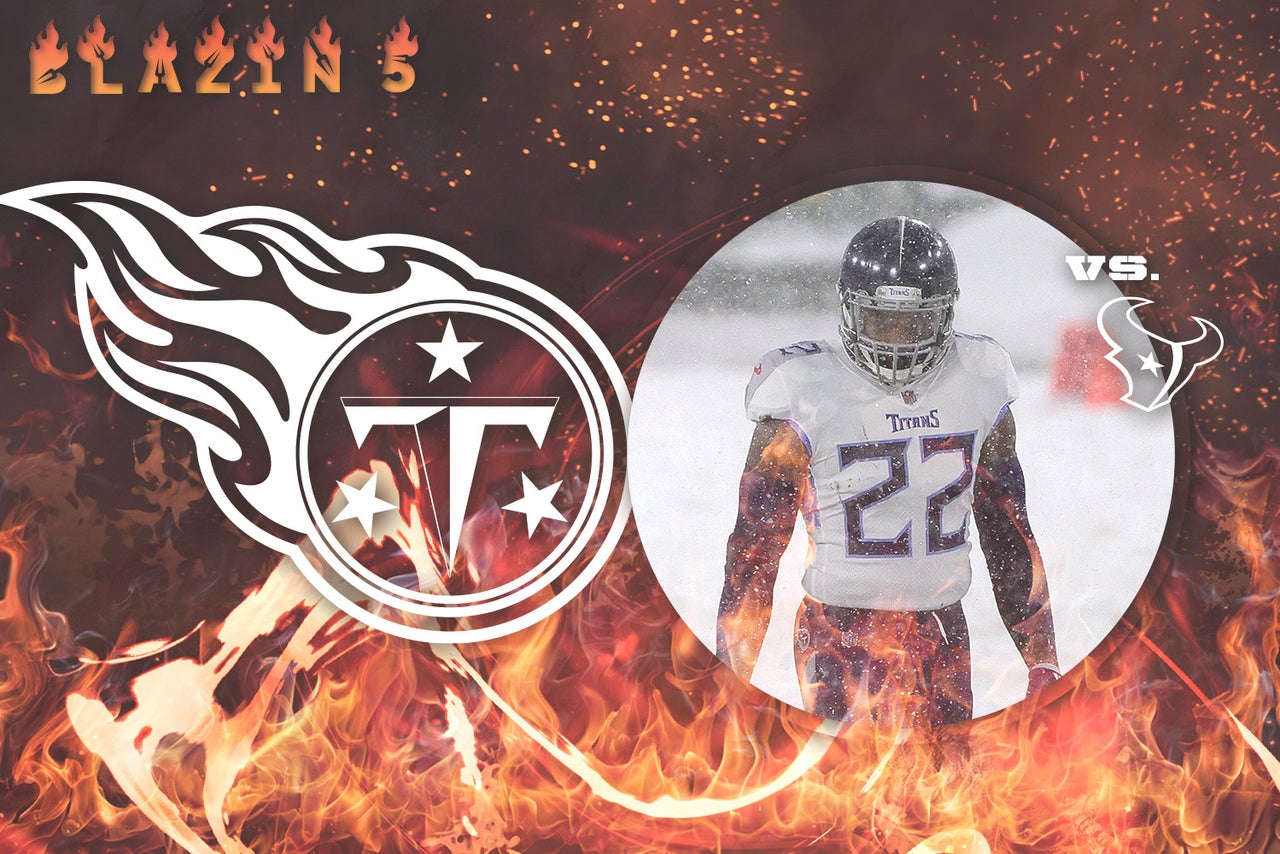 Houston is on a four-game losing streak, and the defense is in shambles. 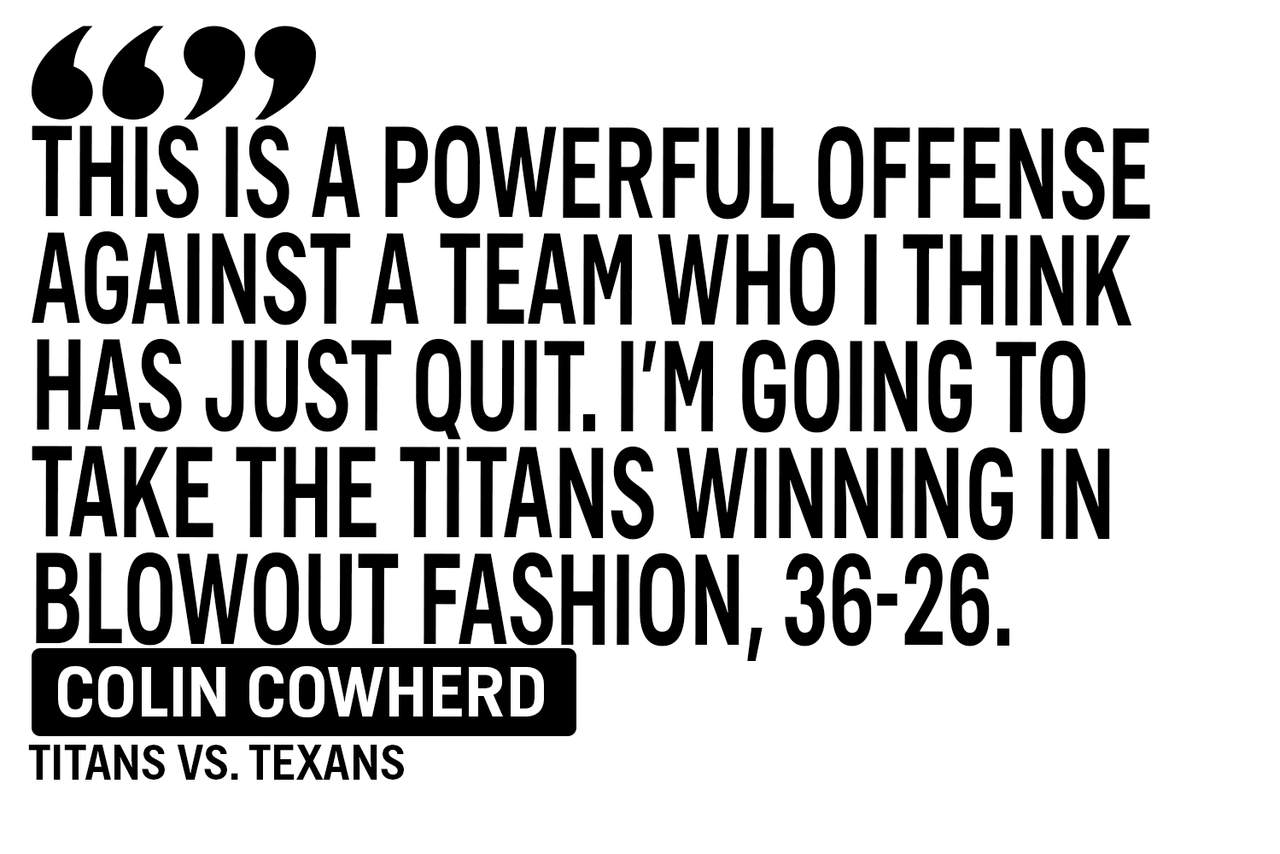 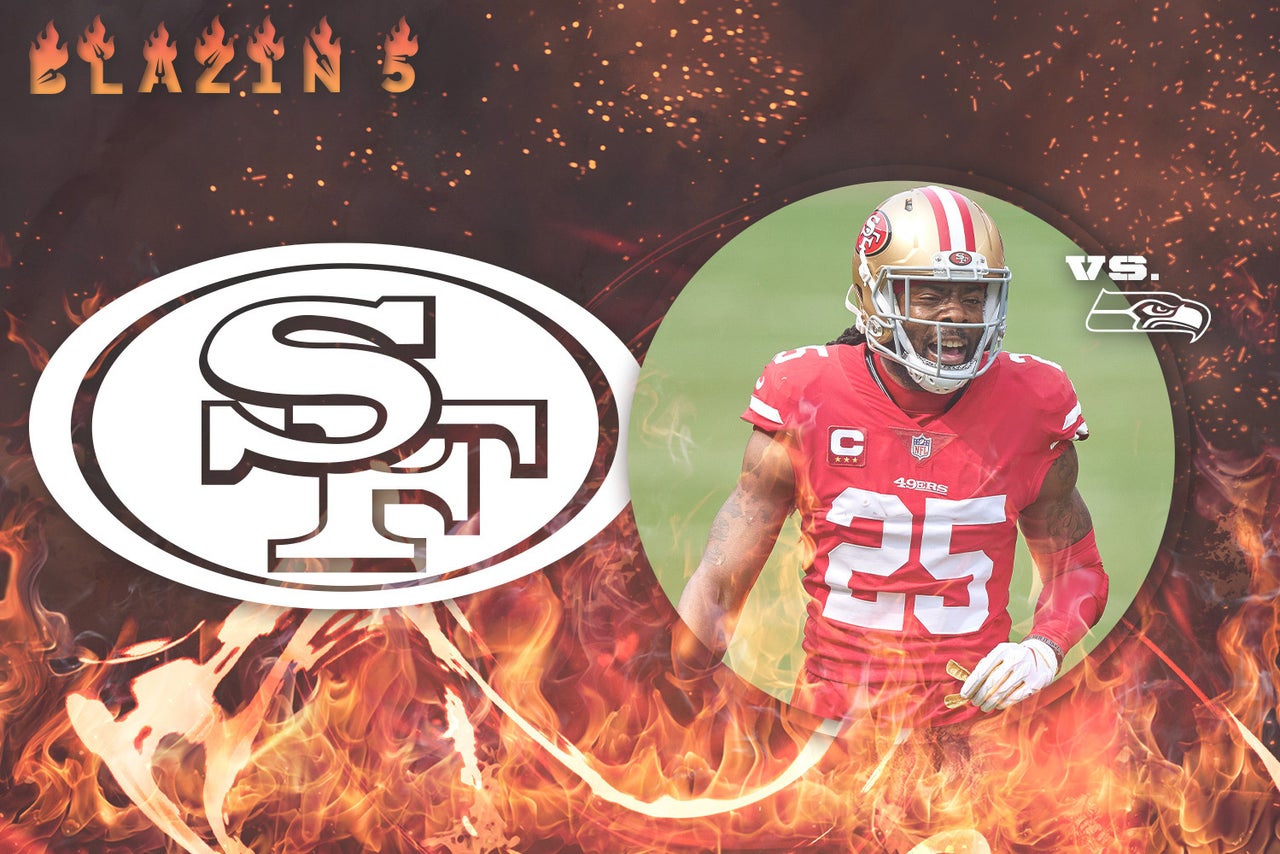 Meanwhile, Seattle’s offense is struggling to identify itself.

Quarterback Russell Wilson ranks second in touchdowns (38), but has 14 giveaways in the last 10 games – only Denver's Drew Lock has more.

And there's good news for San Francisco, as top offensive weapon George Kittle is back after returning last week against the Cardinals. 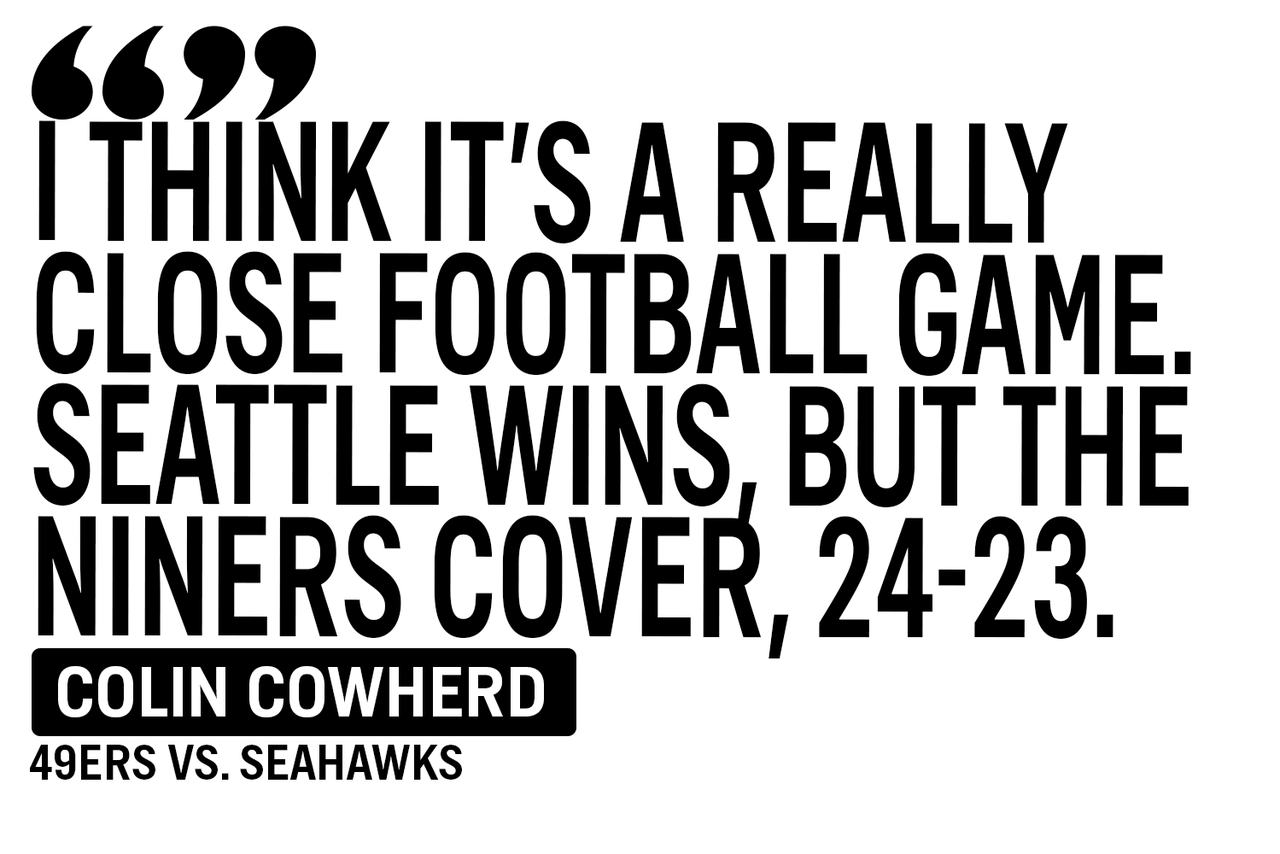 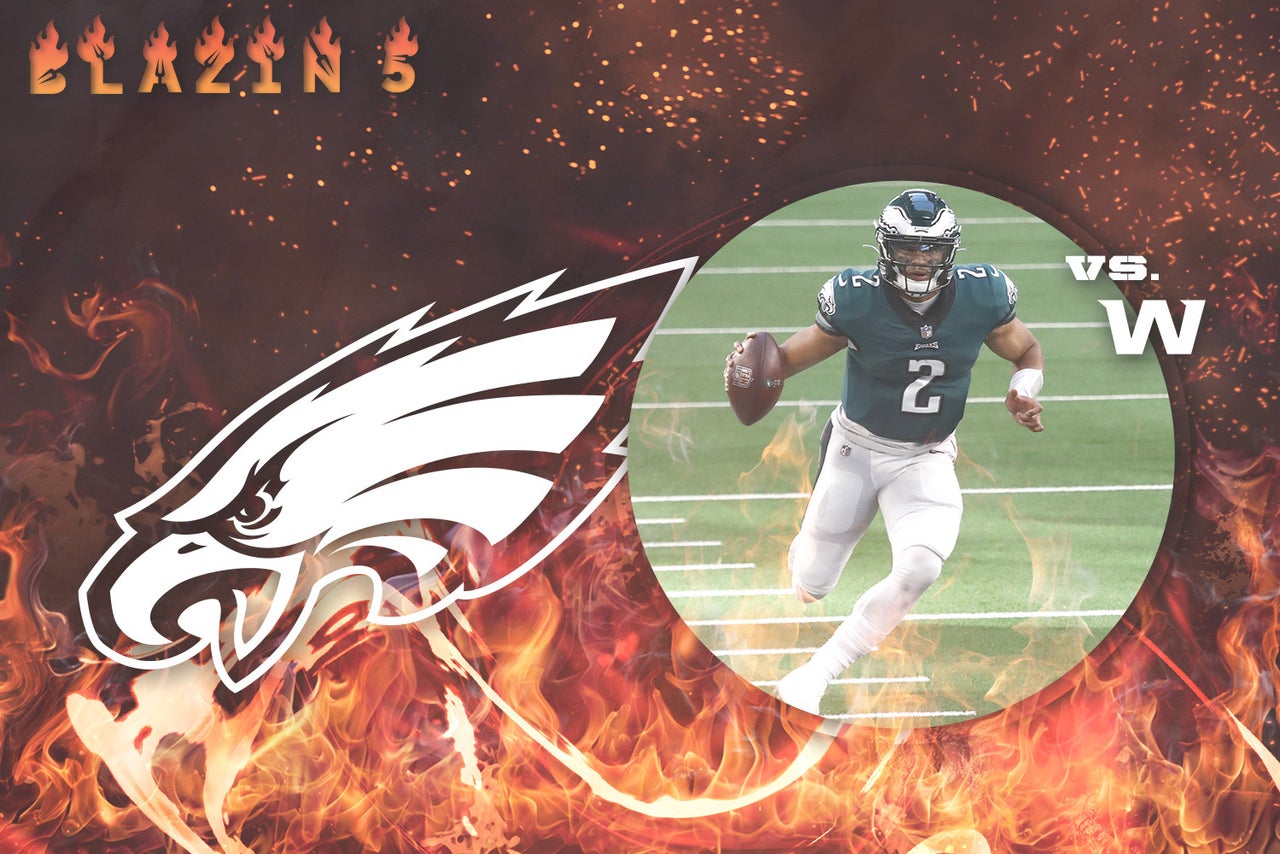 All the Washington Football Team needs to do is win, and the NFC East title is there's, but this is the NFC East, after all.

Washington has lost two consecutive games with quarterback Alex Smith unable to play, and his status is still questionable for Sunday.

While the Eagles are 8-4 against the spread as a home underdog, and Philadelphia is one of only five teams in the NFL with more than 45 sacks. 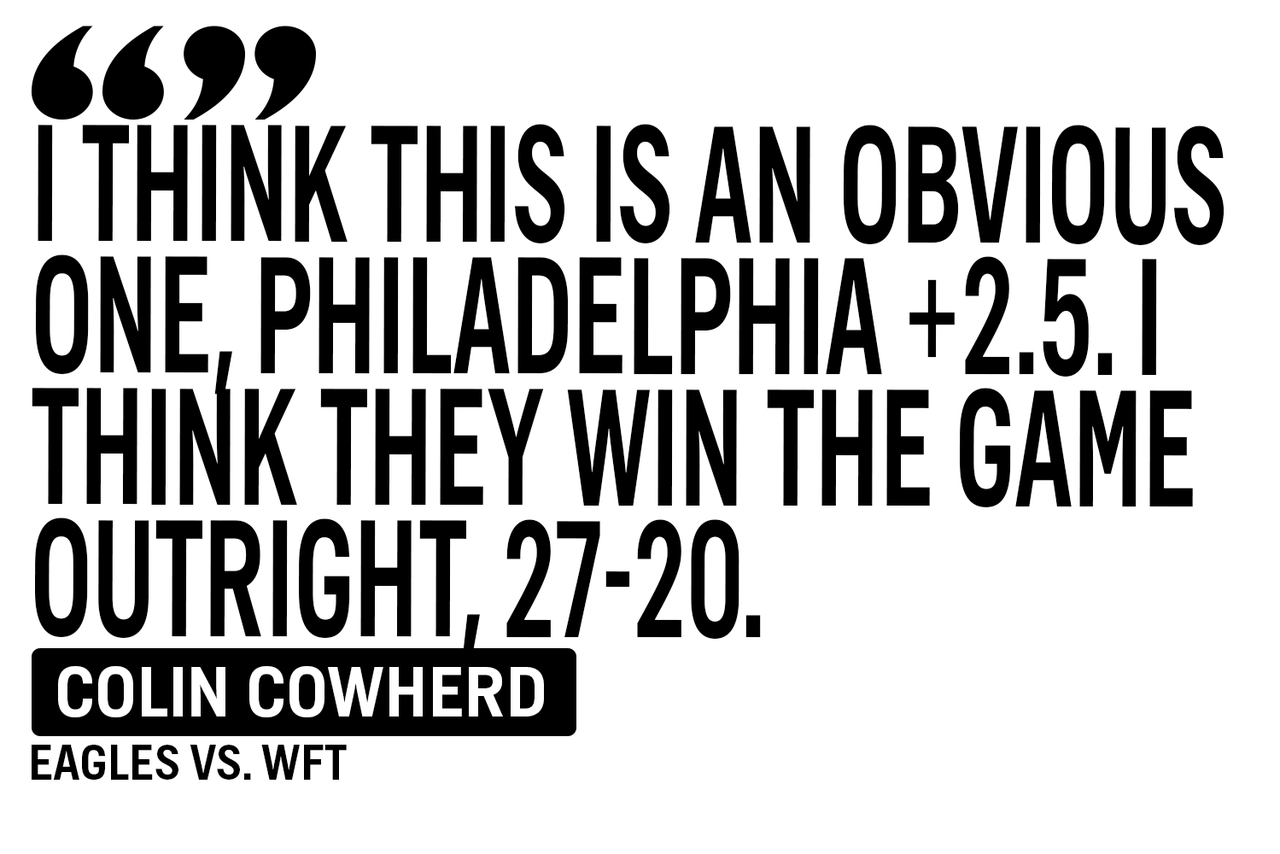