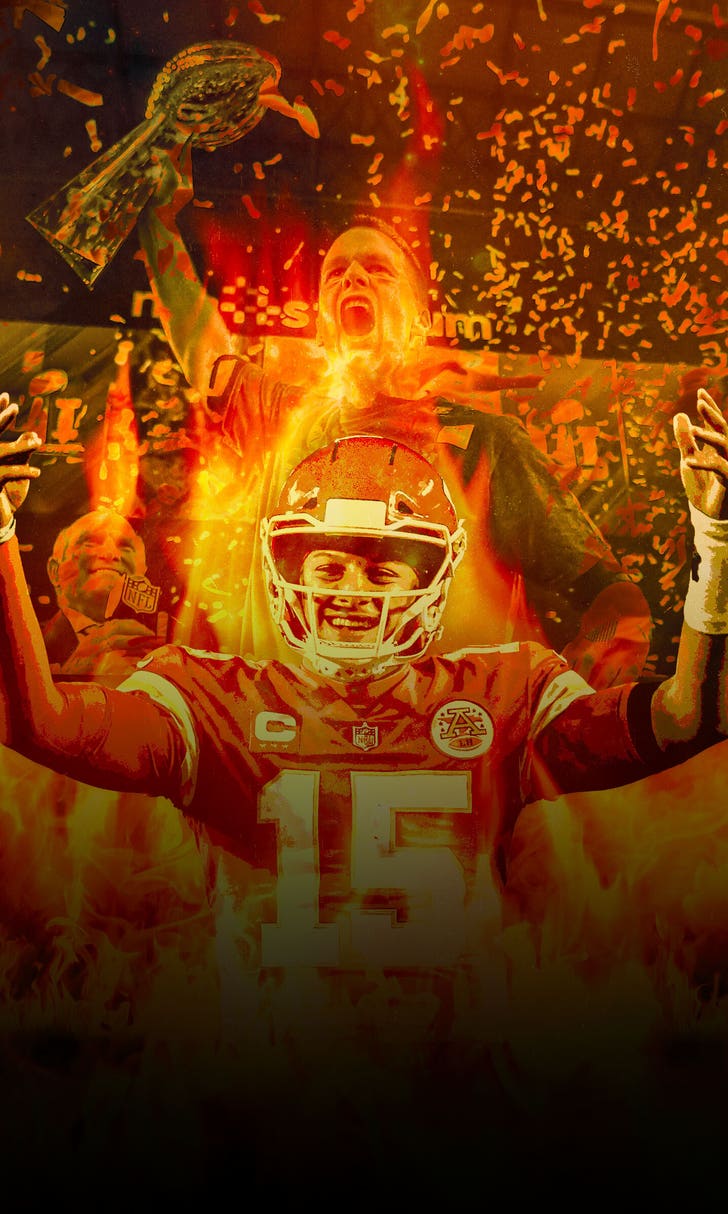 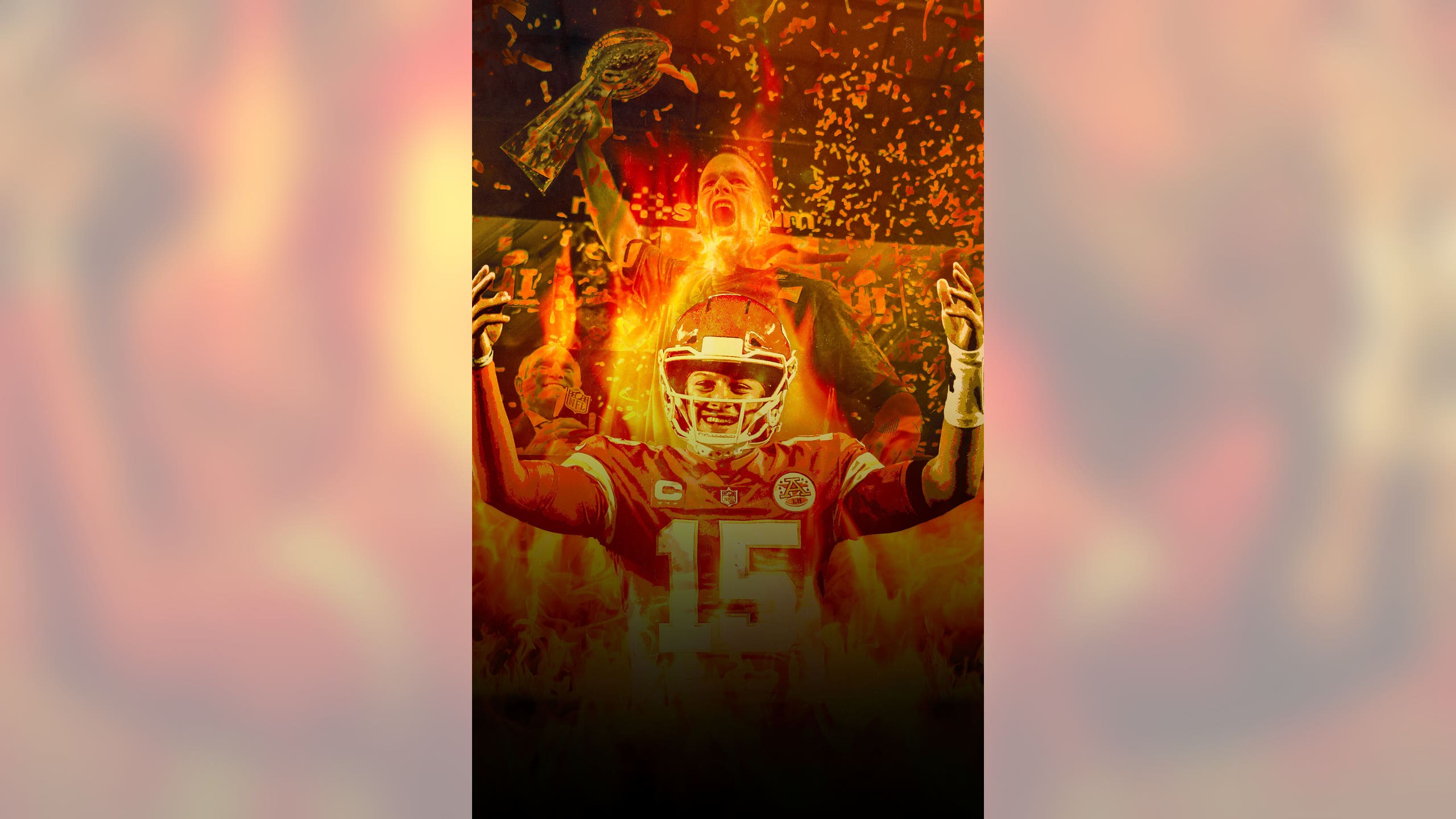 Turning Up The Heat

Since becoming the starting quarterback for the Chiefs in 2018, Patrick Mahomes has set the NFL ablaze and established himself as one of the best quarterbacks in the NFL, all while putting himself on a path toward all-time greatness.

The Chiefs star has won an MVP award and offensive player of the year award, been selected to three Pro Bowls and is a two-time All-Pro, and is a Super Bowl champion and Super Bowl MVP, all in just those three years.

On the eve of Super Bowl LV, at age 25, Mahomes is also poised to become the youngest quarterback to start in two Super Bowls.

They say that to be the best, you have to beat the best, though – and that is the opportunity awaiting Mahomes in Super Bowl LV against the Tampa Bay Buccaneers and arguably the greatest quarterback of all time, Tom Brady.

Brady and Mahomes have squared off once before, in the 2019 AFC Championship, with Brady and the New England Patriots coming out victorious 37-31 in overtime.

A win for Mahomes against the sport's biggest icon could cement him as the best quarterback of his generation and put him on track to become the greatest of all time.

But a loss? According to CBS commentator Tony Romo, that could bring the end of Mahomes' road to becoming the best ever.

"This is the biggest game Patrick Mahomes will ever play in for the rest of his career," Romo said Friday on a media Zoom call. "It’s the only way to catch Tom Brady. He has to win this game. If he loses this game, he cannot catch Tom Brady, in my opinion."

Skip Bayless believes it is too early to have conversations about Mahomes being in the same realm as Brady, given that Brady was not hailed as the future GOAT after his first Super Bowl win, which Bayless outlined on "Undisputed."

"After Tom Brady won his first Super Bowl in his first year of starting for the New England Patriots, did anybody, anywhere on planet Earth, say, 'Oh, he's coming for Joe Montana?'"

Although he admits that falling to 0-2 against Brady in the postseason would hurt Mahomes, Shannon Sharpe doesn't think it would mark the end of Mahomes' chance to overtake Brady in the all-time rankings.

Mahomes, Brady and Aaron Rodgers are the only active NFL quarterbacks who have won a Super Bowl and a regular-season MVP award. All three won a Super Bowl within their first three years of becoming the starter, with Brady winning in his first full season at the helm.

Mahomes has a chance to one-up Brady and Rodgers by being the only one of the group to win consecutive Super Bowls in his first three seasons. Plus, he won an MVP award in his first season as a starter.

In Super Bowl LV, he faces a heat check. Can he catch Brady?

This matchup could go a long way in deciding whether Mahomes really is on his way to being the greatest of all time.