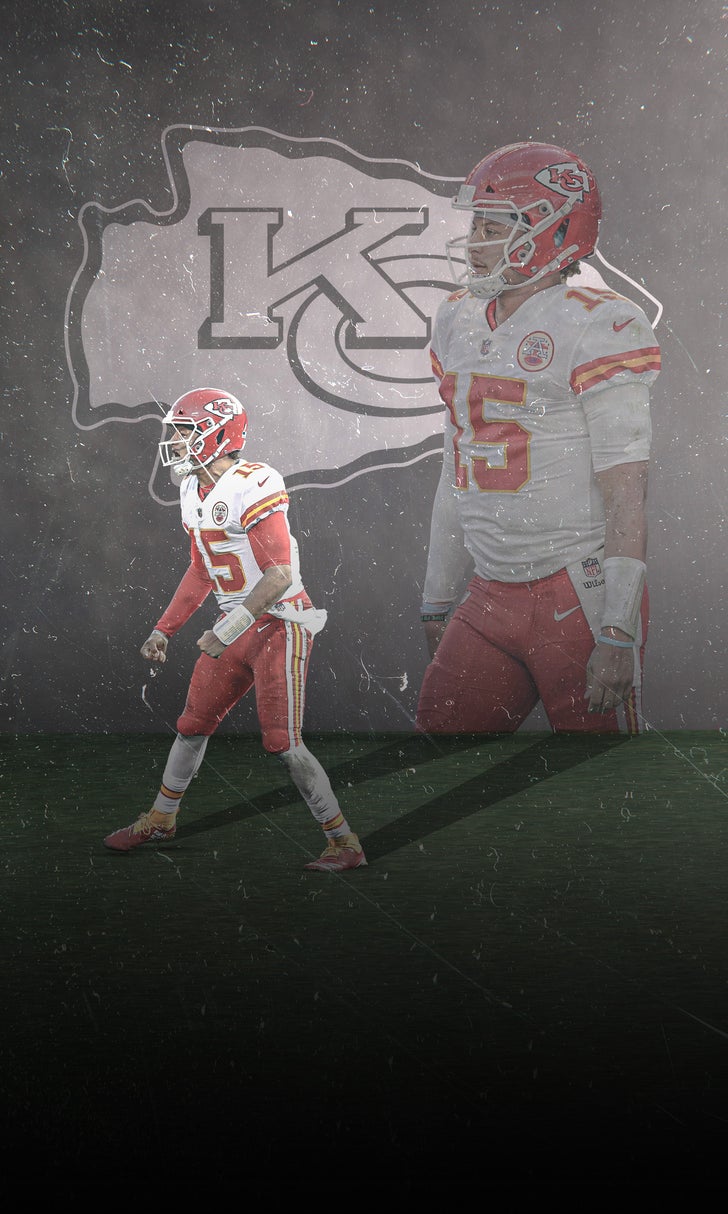 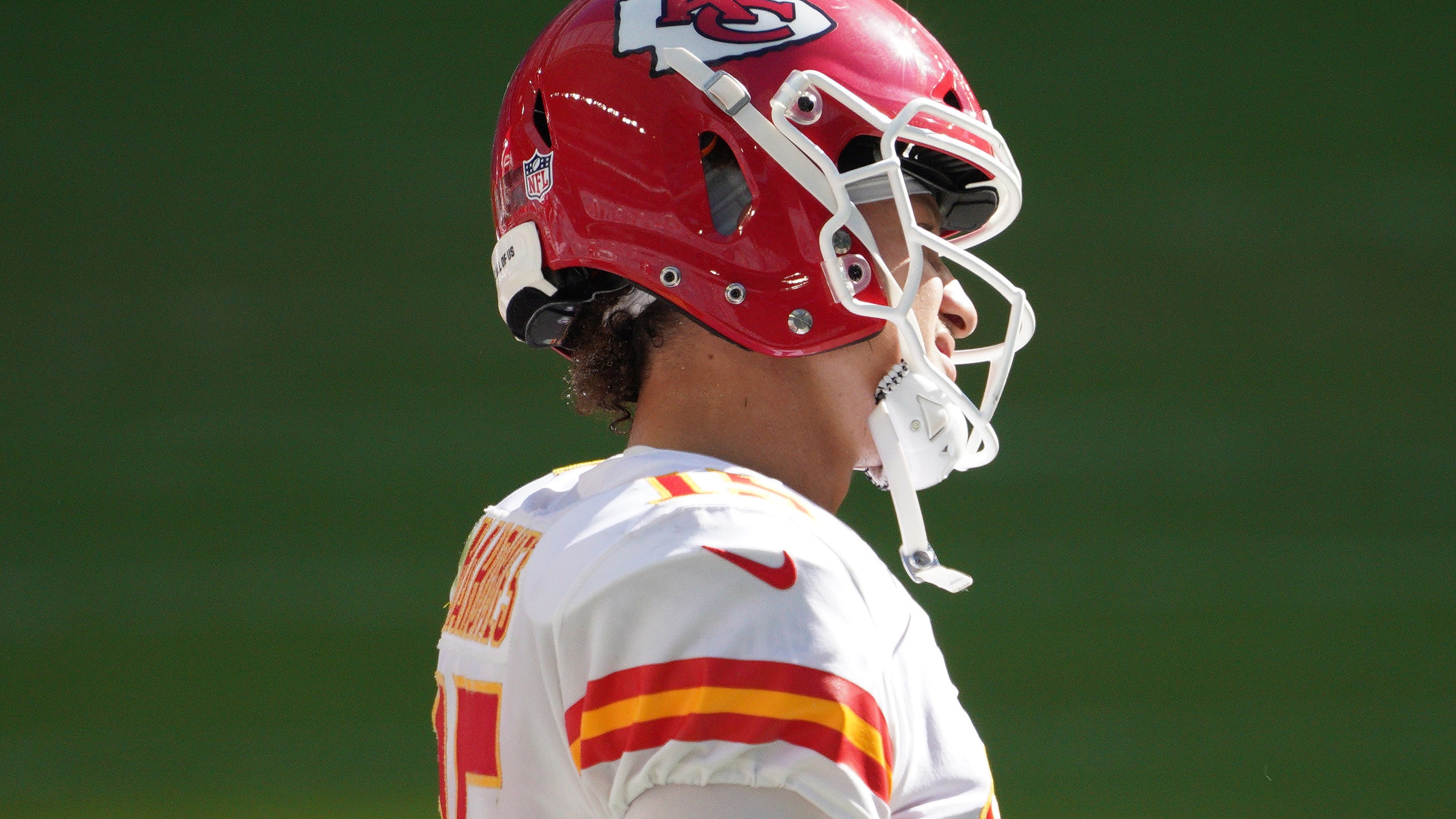 Not Your Average Mahomes

That's it. That's the story.

Seriously, if ever there were an un-Mahomes-like performance in the NFL, the reigning Super Bowl MVP had it against Miami.

Mahomes completed 24 of 34 passes for 393 yards and two touchdowns in Kansas City's 33-27 win over Miami, but for only the fifth time in his career, Mahomes threw more than one interception in a game.

He hadn't had a multi-pick game in the regular season in over two years, considering his first three two-plus interception days happened in 2018, his first season as a full-time starter.

The last time Mahomes threw two or more picks was in Super Bowl LIV this past February, also at Hard Rock Stadium in Miami.

It was just the second three-interception game of Mahomes' NFL career. 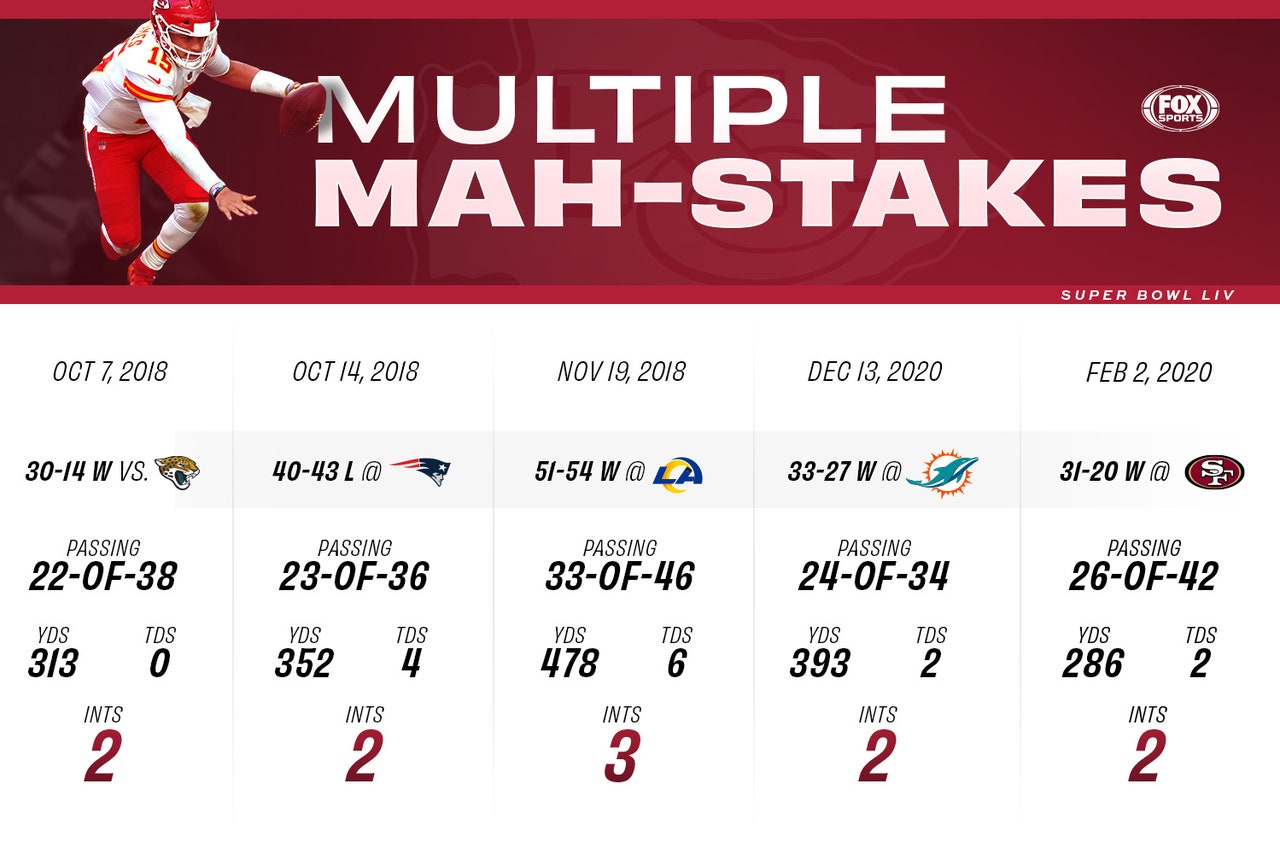 Still, Kansas City proved how above and beyond it is as a Super Bowl favorite, considering the Chiefs defeated the 8-4 Dolphins on the road despite Mahomes' off day.

But what's to make of Mahomes' showing? On the heels of another shaky outing just a week ago?

Remember, a great day for other QBs is an average one for Mahomes, and he has registered a passer rating under 100 just four times this season.

But now, he's done it in consecutive weeks.

So what did Shannon Sharpe and Skip Bayless have to say about Mahome-boy on Monday morning?

Here's a hint: they disagreed.

Sharpe admitted that Mahomes had a rough day, but still gave him credit for leading KC to victory.

Bayless landed on the opposite end of the spectrum, comparing Mahomes' Sunday performance to the performances the football universe has become accustomed to seeing out of the Kansas City wunderkind.

In Mahomes' defense, the 33 points scored by Kansas City were the most points that Miami has given up all season, and Mahomes still leads the NFL in passing yards (4,203) by a wide margin (447 yards).

However, Green Bay's Aaron Rodgers now has the fewest interceptions (4) among quarterbacks that have started at least 10 games.

At 11-1, Kansas City is atop the AFC standings with just three games to go, but the Chiefs will have to travel to take on New Orleans in Week 15, and the Saints are hoping that starting quarterback Drew Brees will be back in the fold for the heavyweight matchup.

Sunday's game will represent an opportunitty for Mahomes to right the slightly askew ship – again, his bad days are other quarterbacks' great days – and also prove a point to one of the NFC's top dogs who figures to contend for a Super Bowl berth.

According to FOX Bet, Kansas City is narrowly favored (-110) to leave New Orleans with a win.

Generation Gap
It's GOAT vs. Baby GOAT! But beyond Brady and Mahomes, Geoff Schwartz examines the matchups that will decide Super Bowl LV.
1 day ago

Chiefs Dominate Bills, Defend AFC Crown
Kansas City earned back-to-back Super Bowl berths with a convincing win over Buffalo on Championship Sunday.
1 day ago
those were the latest stories
Want to see more?
View All Stories
Fox Sports™ and © 2021 Fox Media LLC and Fox Sports Interactive Media, LLC. All rights reserved. Use of this website (including any and all parts and components) constitutes your acceptance of these Terms of Use and Updated Privacy Policy. Advertising Choices. Do Not Sell my Personal Info