One day after the full slate was announced, Wright sat down and boldly picked a winner for all 256 games, division by division, including the NFC South.

So with football right around the corner, let's take a look at Wright's breakdown of the NFC South. And check back the rest of this week as we go through each and every division. 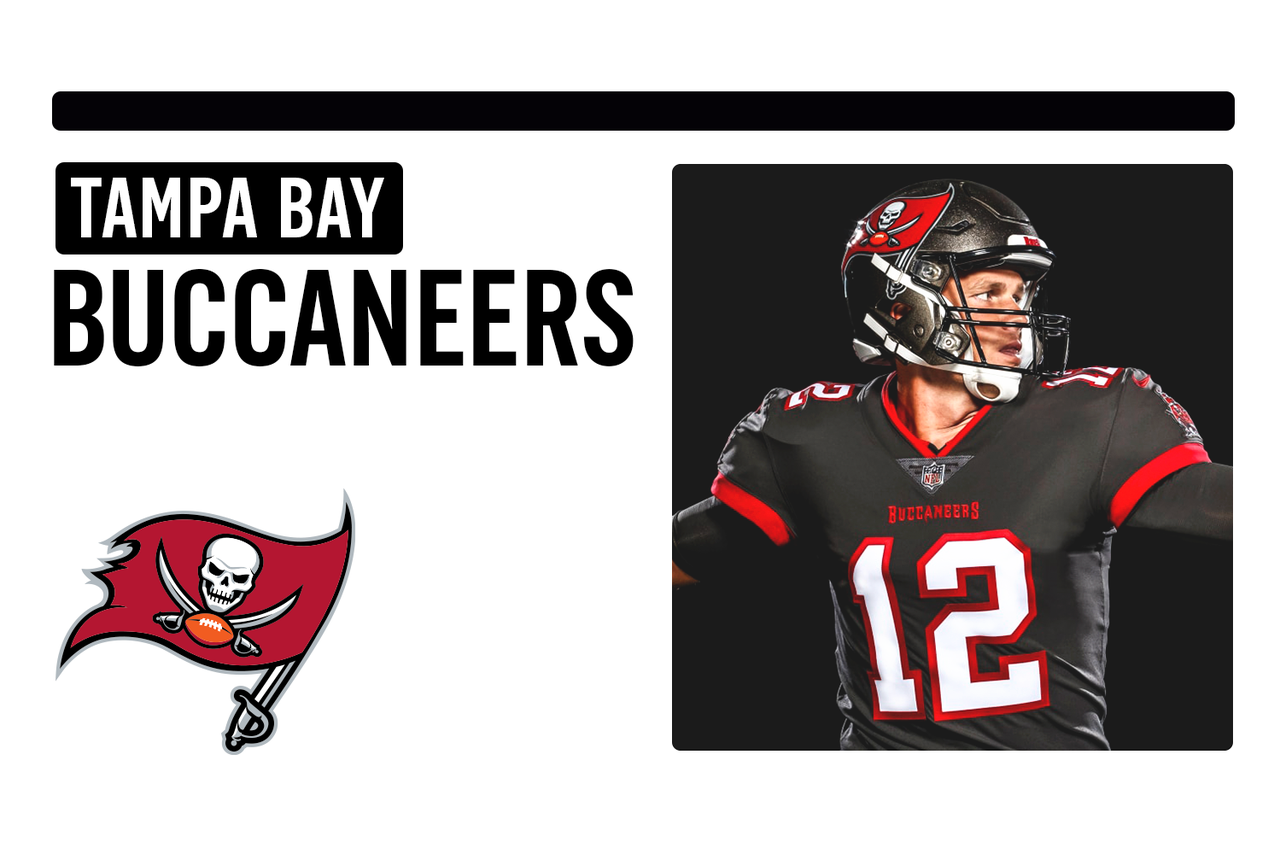 What Nick says: "We are now in the most intriguing division in the NFL – the NFC South, because, of course, the addition of Tom Brady to the Tampa Bay Bucs ... They are going to be on national TV a ton.

"The NFL actually did them some favors if you look at their schedule ... They are in really good shape as far as not having to play cold weather games ... [but] I still think Tampa only manages 8 wins.

Last season, Tampa Bay missed the playoffs for the 12th consecutive season, making the Bucs one of two teams to not qualify for the postseason in the 2010s, the other being the Cleveland Browns.

Their starting QB Jameis Winston became the first quarterback in league history to join the 30-30 club, throwing 30 TDs with 30s INTs in a single season. During the offseason, Winston was released and replaced by Brady, a 6-time Super Bowl champion and 4-time Super Bowl MVP, a future Hall of Famer who has never had a losing season as a starter. 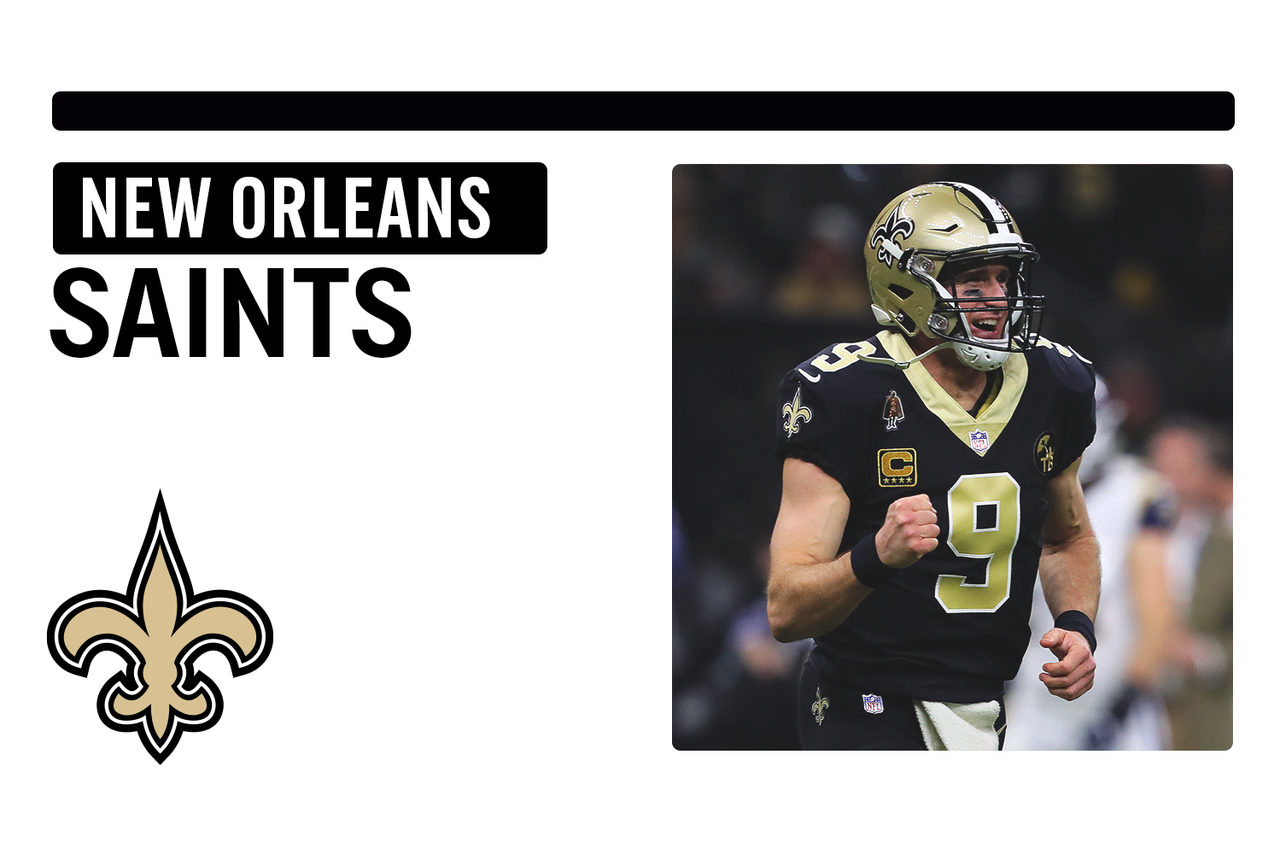 "I don't think they get a bye, especially because there is only one bye to go around in each conference this year."

The past three seasons, the Saints have been eliminated in the postseason in heartbreaking fashion. In 2019, for the second time in three years, the Saints were eliminated by the Vikings in the playoffs, this time losing in overtime, 26-20.

Despite their postseason struggles, the Saints won the NFC South for a third consecutive season in 2019, thanks in part to the league's Offensive Player of the Year Michael Thomas, who caught an NFL record 149 balls. In addition, in the past two seasons, New Orleans is 11-3 when Thomas records over 100 yards receiving. 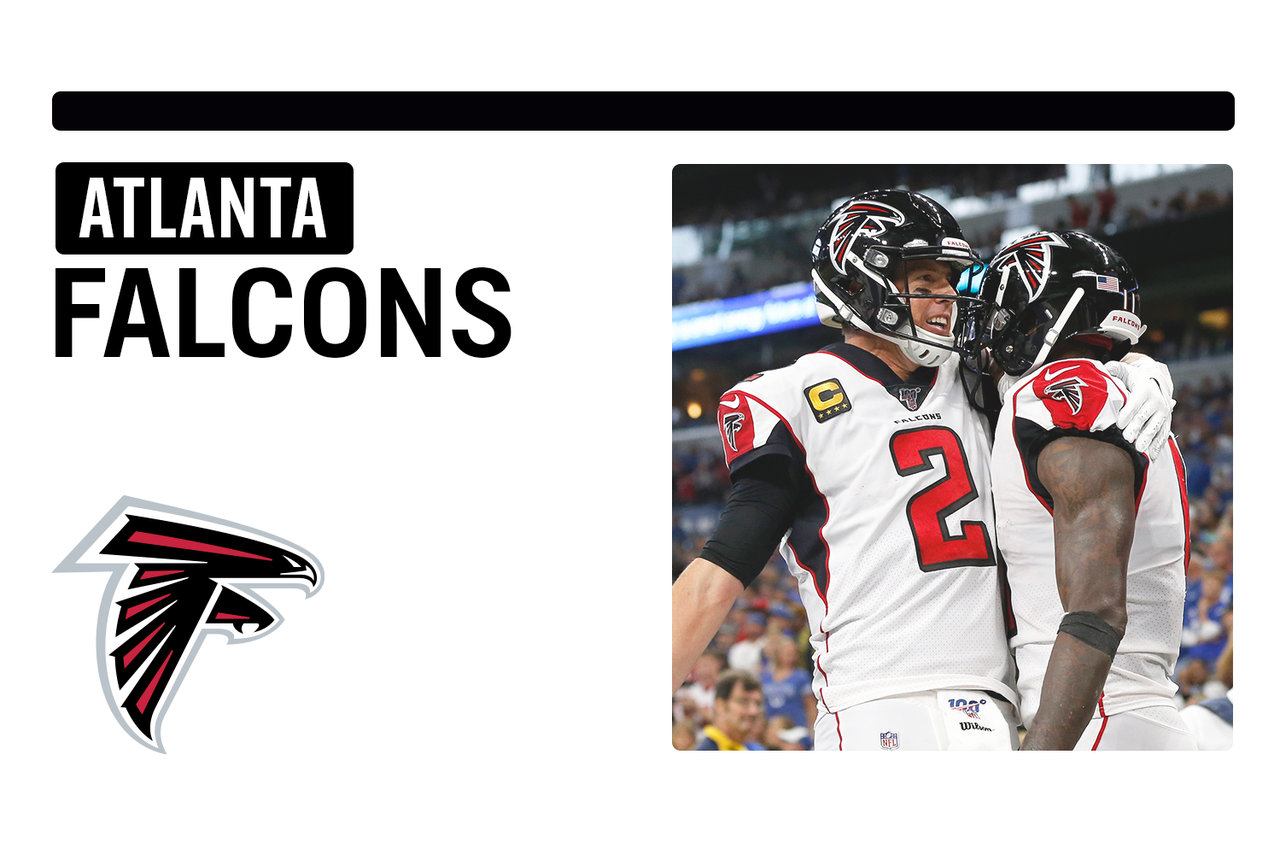 What Nick says: "The Falcons – right where the Falcons have been comfortable the last few years, right around .500 at 7-9."

The Falcons sputtered to a 1-7 record through their first eight games, their worst start in 16 years.

But, Atlanta dramatically improved in the second half of the season, going 6–2 in their final eight, tied for the best record in the NFC during that span. Wide receiver Julio Jones has been top two in receiving yards in five straight seasons, and over the last six years, he's averaged 1,564 receiving yards per season. 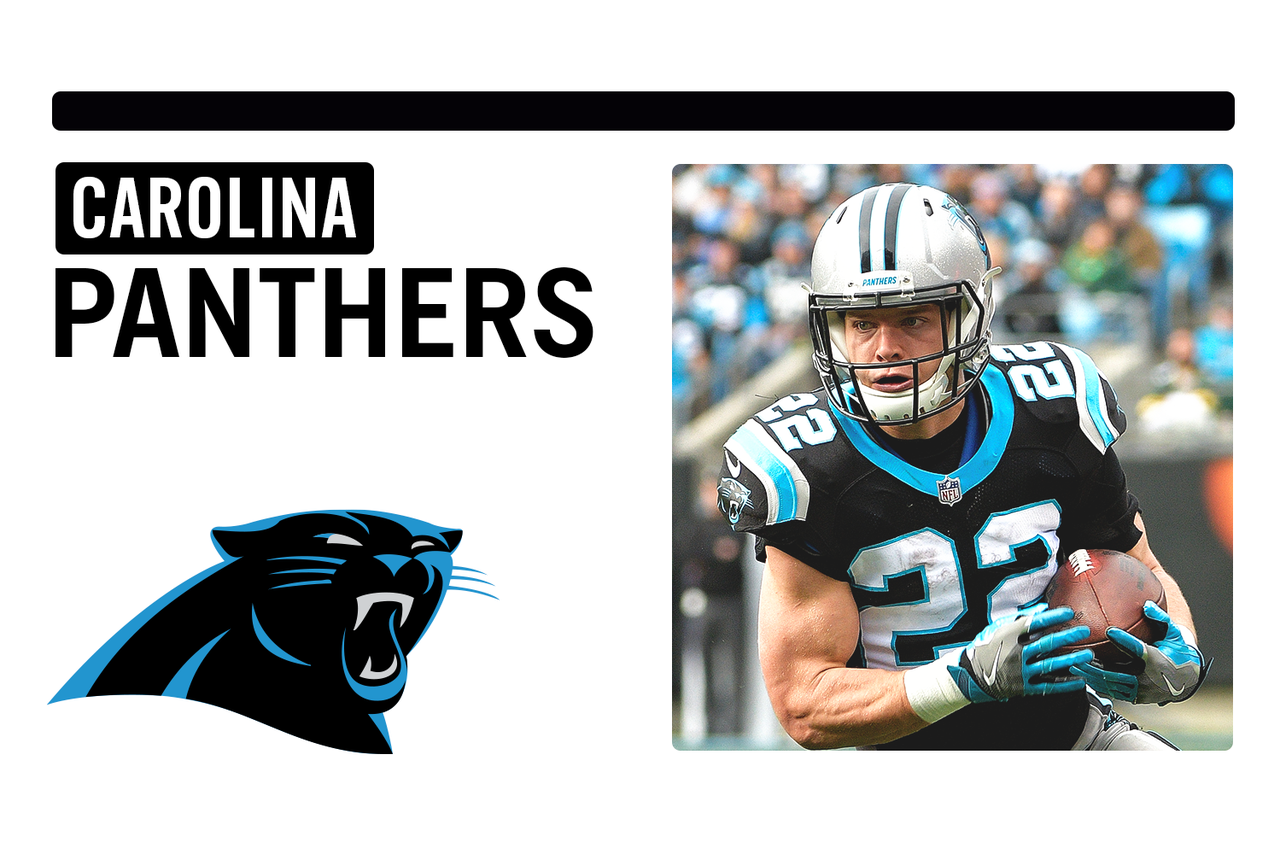 What Nick says: "The Carolina Panthers are in the midst of an odd rebuild, where you get rid of Cam, you bring in Teddy, you have Christian McCaffrey on this monster deal.

"But it seems like you're looking toward the future. I think it's a really, really tough year in Carolina where they finish 3-13."

Two weeks into the 2019 season, QB Cam Newton suffered a season-ending foot injury and was replaced by Kyle Allen. And after winning five of six under Allen, the Panthers ended the season on an 8-game losing skid. During the 2020 offseason, the Panthers released Newton and signed Teddy Bridgewater, who served as Drew Brees' backup in New Orleans for two seasons.

While Brees was out with an injury in 2019, Bridgewater won all five of his starts in New Orleans. In that 5-game span, Bridgewater threw 9 TDs and only 3 INTs while completing 70.1 percent of his passes.

According to FOXBet, New Orleans has the best odds to win the NFC South at +100.

Check back Friday as Nick Wright previews the AFC East.

Stuck On You
The Steelers are committed to Ben Roethlisberger. Whether that makes the most sense for the franchise is another matter.
3 hours ago

Stacks For Dak
Dallas wants Dak and Dak wants Dallas. They just can’t find enough common ground to agree on a deal, Martin Rogers writes.
1 day ago
those were the latest stories
Want to see more?
View All Stories
Fox Sports™ and © 2021 Fox Media LLC and Fox Sports Interactive Media, LLC. All rights reserved. Use of this website (including any and all parts and components) constitutes your acceptance of these Terms of Use and Updated Privacy Policy. Advertising Choices. Do Not Sell my Personal Info