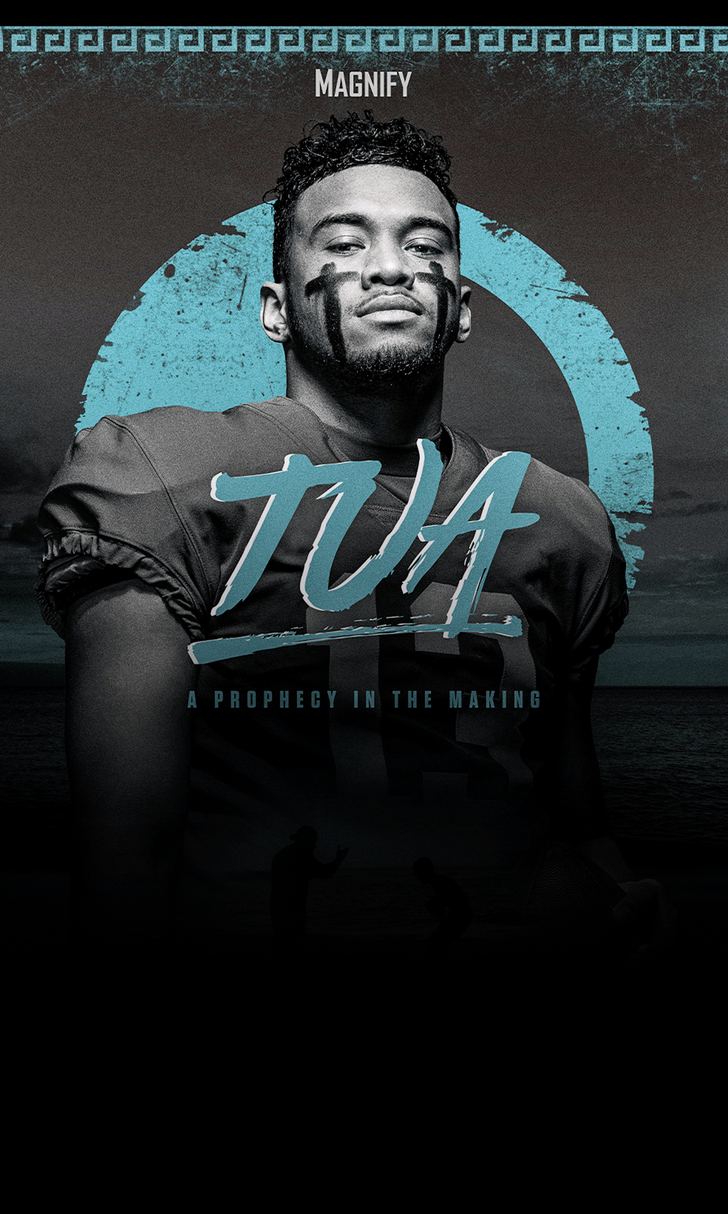 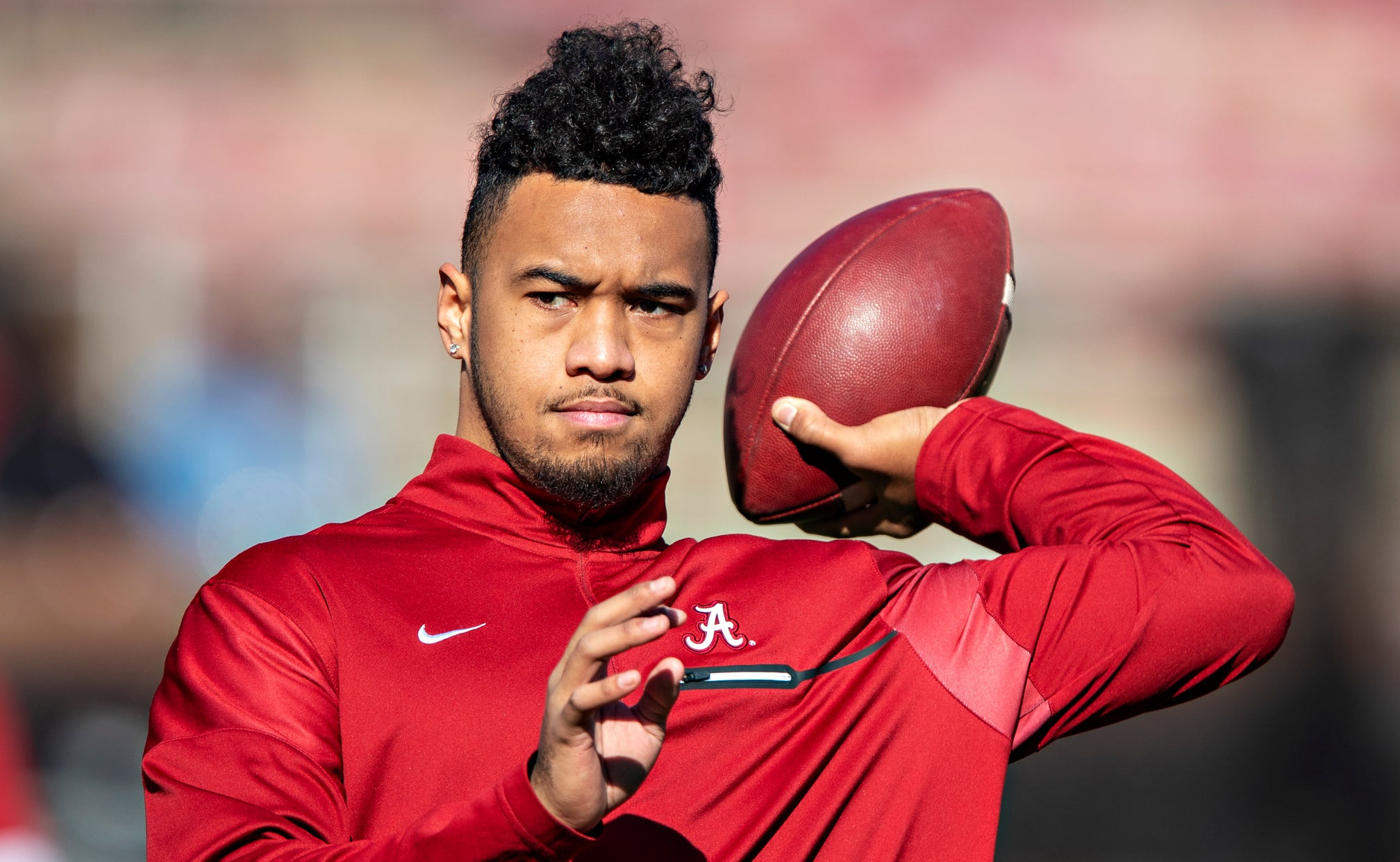 Tua Tagovailoa is not the first in line.

He's the latest in line.

"The elders are the biggest thing in Samoan families. We look to our parents and our grandparents for anything and everything."

In Episode 7 of Tua Talks, an 8-part miniseries leading up to the premiere of TUA on FOX this Sunday, the Polynesian culture that Tagovailoa was raised in gets put under a microscope, and those close to Tua explain the success that Polynesian athletes have had in the sport of football.

"I think football for Polynesians – they're just built for it," said Diane Tagovailoa, Tua's mother. "They're built for physical contact sports."

'Built' might be the key word, especially according to Jesse Sapolu, a 4-time Super Bowl champion with the San Francisco 49ers and co-founder of the Polynesian Football Hall of Fame.

"In the beginning, we were so successful when it comes to lineman and some linebackers because it was normal for a 14-year old who grew up in Samoa – never saw a weight room in his life – to be 230 pounds," Sapolu said.

"A lot of people who have played in the NFL that are Polynesian, they've mostly been on the defensive side of the ball or on the line," said Tagovailoa. "You rarely get guys that are quarterback."

Marcus Ardel Taulauniu Mariota – simply known as Marcus Mariota to many – grew up in Honolulu, Hawaii, similar to Tua, and was a superstar at Saint Louis School, also similar to Tagovailoa.

"Tua becoming the first Samoan quarterback to win a national title says everything about the state of football in Hawaii," said former University of Hawaii football coach June Jones. "It raises the game for everybody else. Tua has done that."

Check out Episode 7 of Tua Talks in its entirety below: 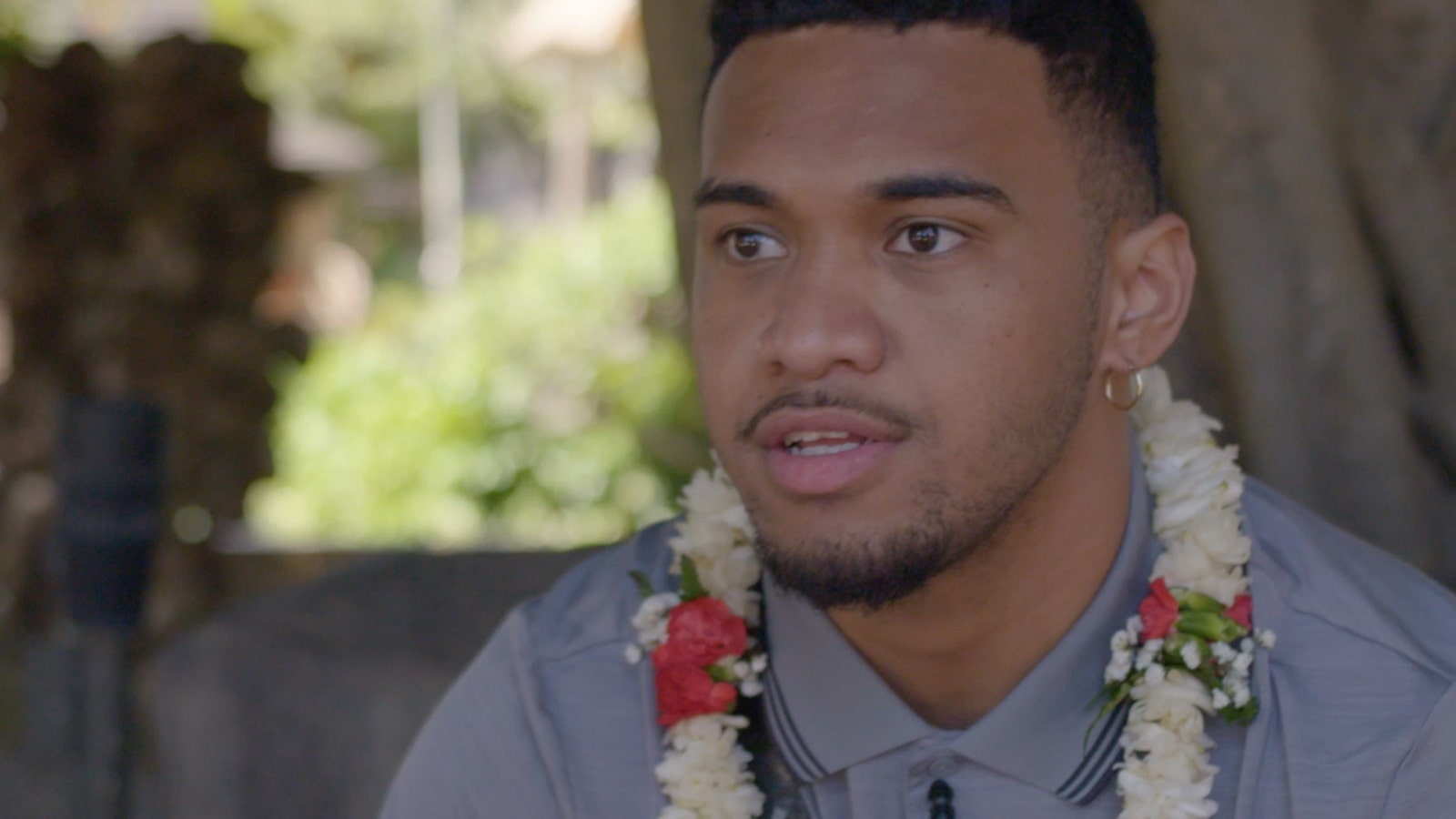 And check back Thursday at 1 p.m. ET for the final episode of Tua Talks before the premiere of TUA!

Colin Cowherd's Blazin' 5: Week 8
Colin Cowherd is back with his five favorite picks against the spread ahead of Week 8.
21 hours ago

Can The Ravens Weather The Steelers?
As November nears, Jason McIntyre explains how real "football weather" will affect Week 8. Plus, why he's taking the Steelers.
21 hours ago