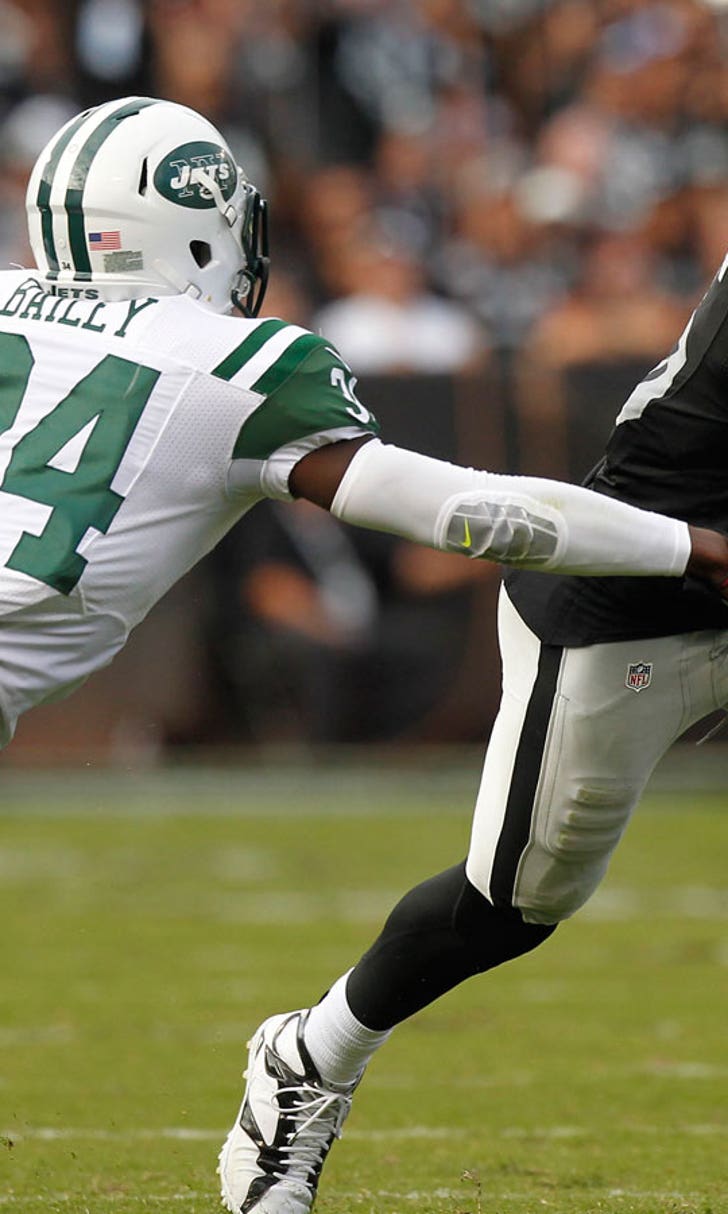 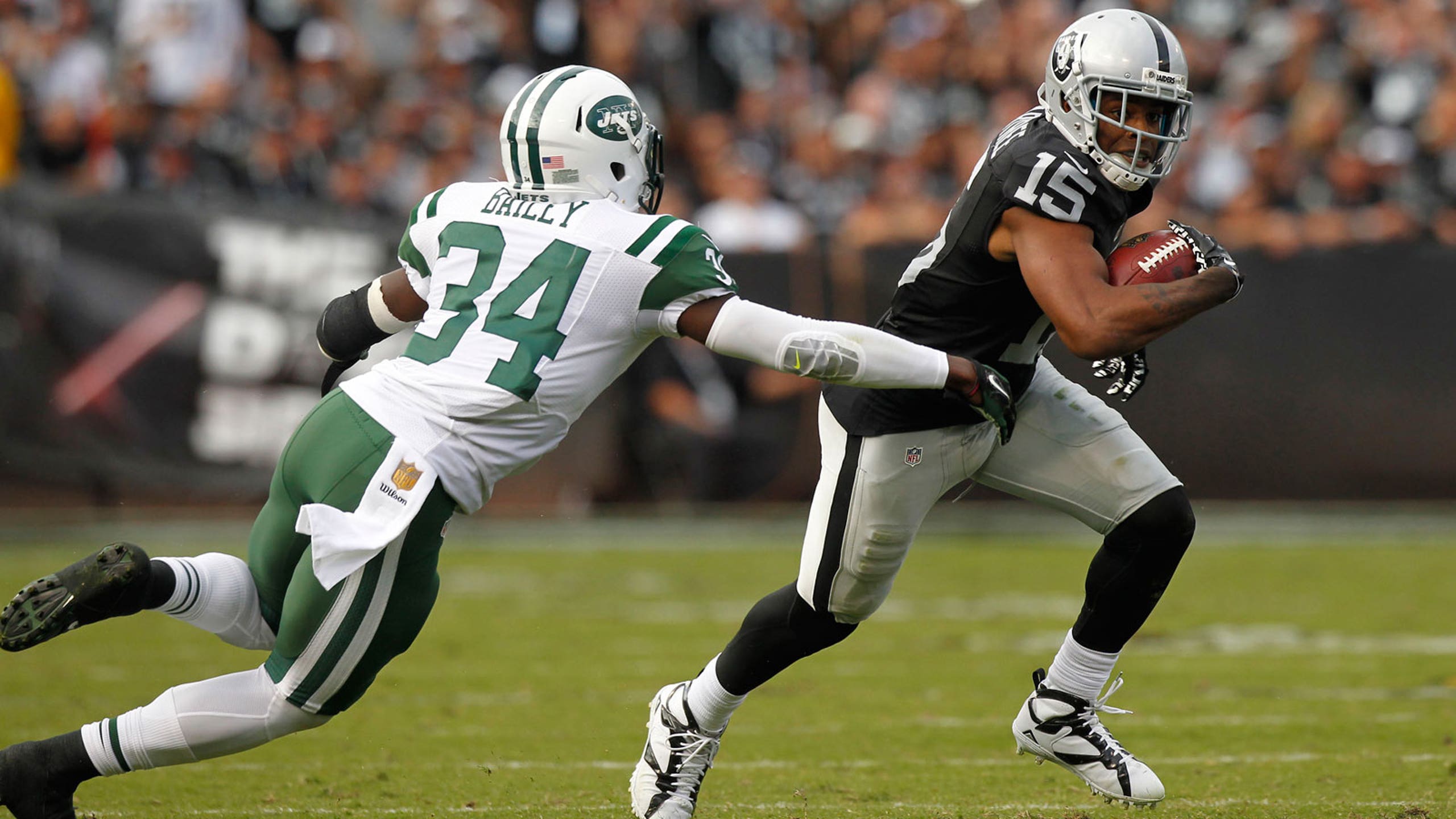 Michael Crabtree is on pace for career numbers with the Raiders 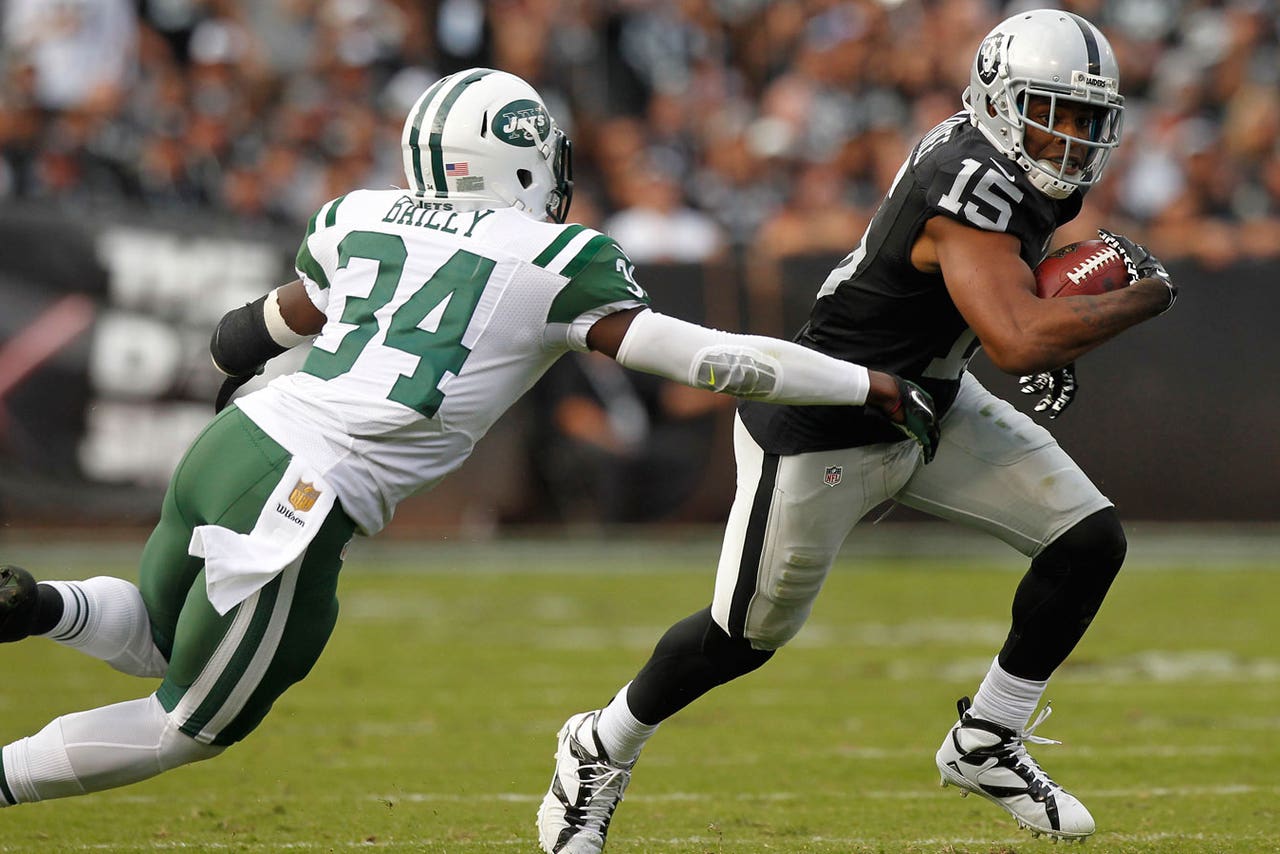 Michael Crabtree went untouched on the free agent market until the Raiders came calling for a reliable veteran.

He's been so much more than that since donning the Silver and Black. In fact, the former 49er is outpacing his stats from the days when he was Colin Kaepernick's first option.

He'll haul in 91 catches for 1,104 yards and seven touchdowns if he keeps playing at his current rate. That'd be 44 more catches than last year's leading receiver, Andre Holmes.