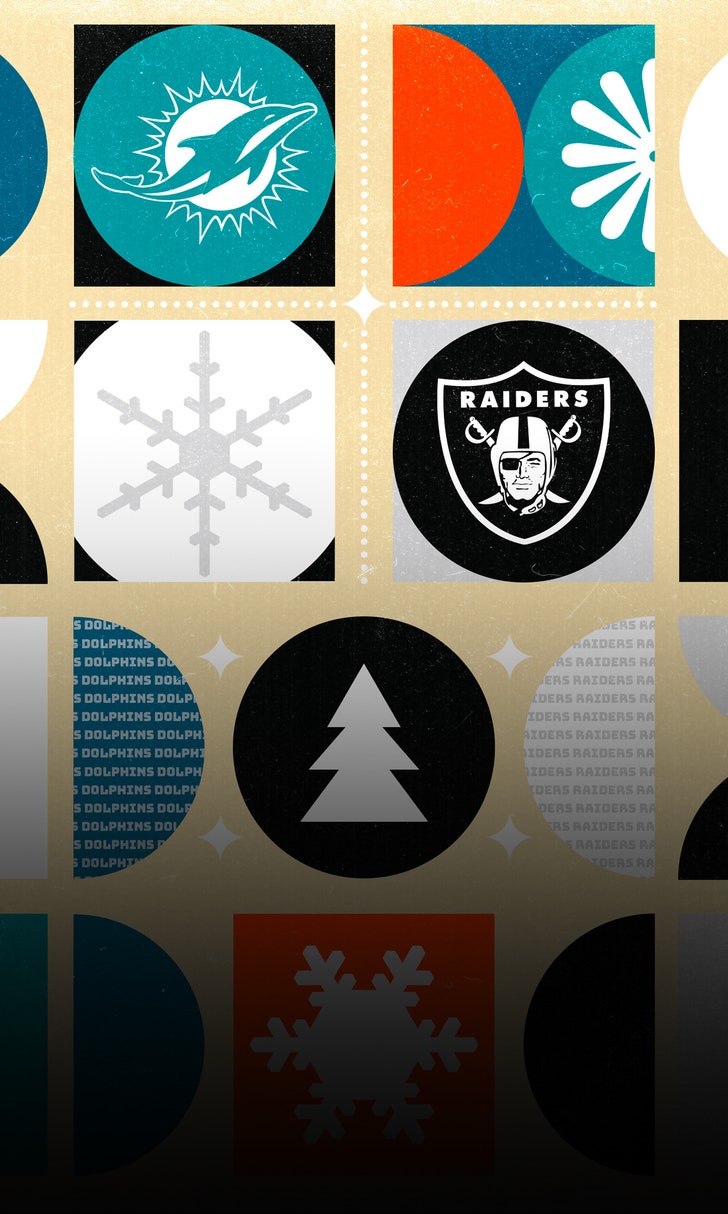 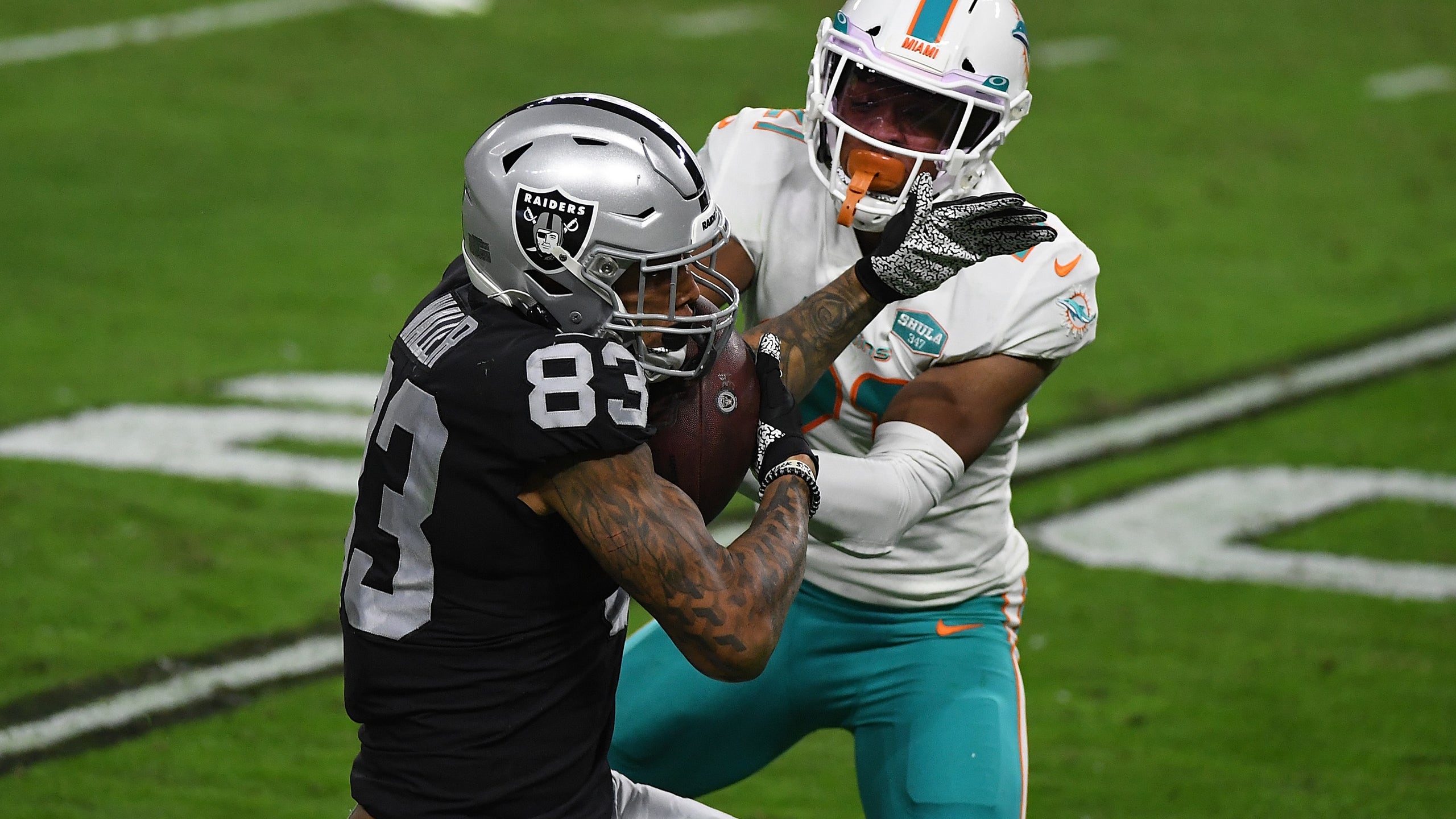 previous story
How To Win $100,000 In Week 16
next story
Our 60-Minute Drill For NFL Bettors
National Football League

Miami needed a miracle to pull off a last second win in Las Vegas over the Raiders.

The Dolphins won 26-25 to officially eliminate the Raiders from playoff contention.

Here are 3 takeaways from this late Saturday Night Football matchup.

The Dolphins have come a long way from their 0-7 start to the 2019 season, finishing last season 5-4 down the stretch and posting their first winning season since 2016 this season.

But there are still questions surrounding the team heading into Week 17, and the most important one is at the quarterback position.

After struggling through three quarters and only posting 94 passing yards, rookie quarterback Tua Tagovailoa was benched in favor of veteran quarterback Ryan Fitzpatrick.

In less than a quarter of play, Fitzpatrick threw for more yards (182) while throwing a touchdown pass.

As a starter this season, Fitzpatrick has gone 4-3 and has proven to be the more explosive quarterback, posting three games of at least 300 yards passing and a fourth with at least 250 yards.

The Dolphins are 2-2 in those games.

After tonight's last second win, it might seem as if Fitzpatrick has won the starting job back ...

... but Dolphins coach Brian Flores apparently does not agree.

2. No answer for Darren Waller

Kansas City Chiefs tight end Travis Kelce has been the class of the tight end position in the AFC West for the last five seasons, but there might be competition for the title of best tight end in the division now.

And that competition comes in the form of Raiders tight end Darren Waller.

Waller posted his fourth game of the season with over 100 yards recieving while also crossing the 1,000 yard threshold for the second consecutive season.

It's hard to argue with Kelce's consistency over the last half decade, but in the last two seasons, Waller has inserted himself into the same conversation as the Chiefs All-Pro tight end.

The matchup between the Raiders and the Dolphins wasn't just entertaining in a vacuum, but it also put the AFC playoff picture into focus.

The Dolphins have been one of the surprise teams of the season and are now one win away from capping it off with a trip to the postseason.

For the Raiders, their playoff hopes officially have come to an end.

After a 7-9 campaign last season, they have a chance to finish 8-8 with a win at Denver in Week 17, but it appears they are still a year away from being a true playoff contender.

How To Win $500,000 on Bucs-Packers
Jason McIntyre breaks down the NFC Championship and offers his tips to help you win big in this week's Super 6 contest.
19 hours ago