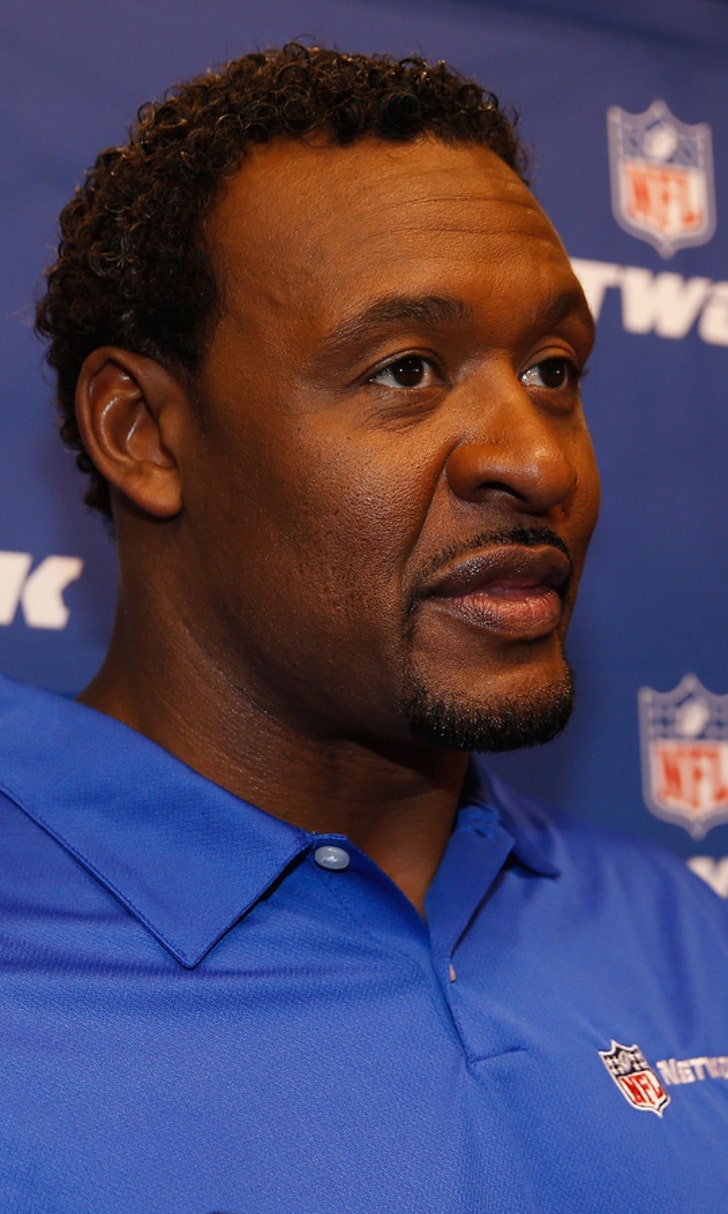 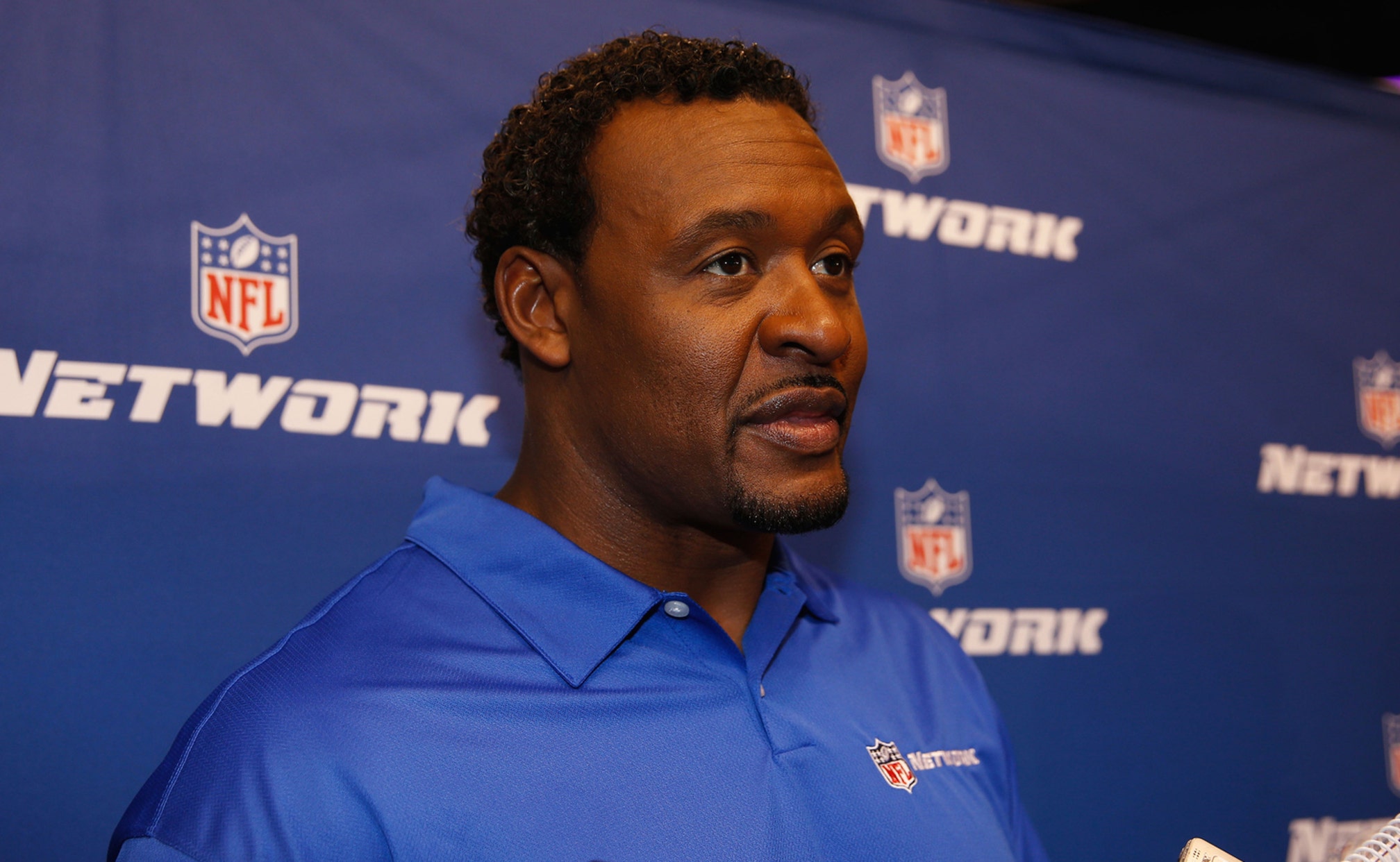 McGinest: Pats would have won five SBs if we filmed practices 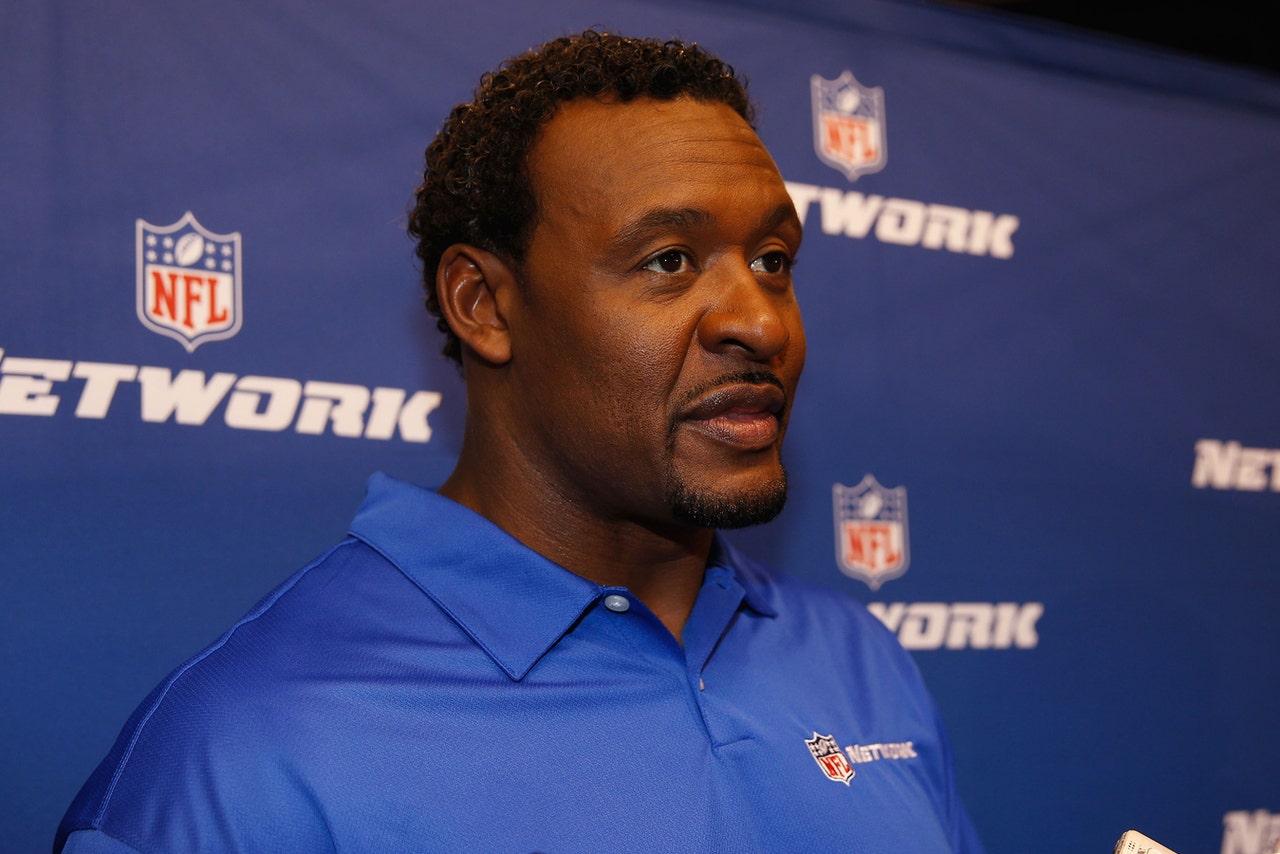 Former NFL linebacker Willie McGinest won three championships with the New England Patriots, and he is not about to sit back while people question the legitimacy of those Super Bowl victories.

On NFL Network’s “Total Access” Tuesday, McGinest said his Patriots teams would have won more than three Super Bowls if they had footage of what opponents were doing during practice.

“I heard some of the things that were in the (ESPN) report and I could sit here and honestly say I was never handed a game plan from another team that we found in the other team’s locker room,” he said, per Christopher Price of WEEI.com. “We were never shown tape from any teams practicing. Instead of three Super Bowls, we would have had five. You give us the answers to the test then no team would have come close to beating us, especially games that we won in the Super Bowls by three points or less, tight football games.”

While there is proof that the Patriots filmed the New York Jets’ sideline during a game in 2007 and the bombshell Outside the Lines report claimed they filmed signals in 40 games from 2000-2007, no evidence exists of New England recording another team’s practice. Some have wondered if those tapes were destroyed along with the rest of them, but we will never know.

“You get a little fired up and you get a little angry, because you understand all of the hard work as a player and as a coaching staff and all your teammates put into those wins,” McGinest said of the latest cheating allegations. “Going out and winning those individual battles, going against players one-on-one, winning, out-executing, not making the mental errors and not breaking down — and playing better situational football. All of the things that it takes to win championships.”

The most surprising new piece of information from the OTL report was the claim that the Patriots had team employees sneak into visiting locker rooms to steal play sheets. McGinest insists he has never heard of that happening, but he says it is common knowledge that play sheets and gameplans are fair game if teams are dumb enough to leave them behind or out in the open.

“Now, if a team is stupid enough to leave their shot sheets or [gameplans] in the locker room or leave their plays on the grease board — which I’m sure all teams know this goes on — then that’s their fault,” he said. “But at no time when I was a Patriot [did anybody] ever hand me something. Now, we had keys and we tendencies and things like that, and there were a couple games where teams probably did leave stuff in there and coach had a hunch they would run certain things.

The level of paranoia teams have when playing the Patriots is almost comical, and we gave you a great example of that here. A lot of it is warranted, but some of it is simply word of mouth that could have come from disgruntled ex-employees, for all we know. McGinest and other former Patriots will continue to defend what they accomplished.

Inside The Patriots' Shocking Decline
Something has changed in New England and it has done so with stunning rapidity, Martin Rogers writes.
2 days ago

Newton's Flaw
After starting the season on a high, Cam Newton has come back down to earth ⁠– hard. Can he and the Pats salvage the season?
2 days ago