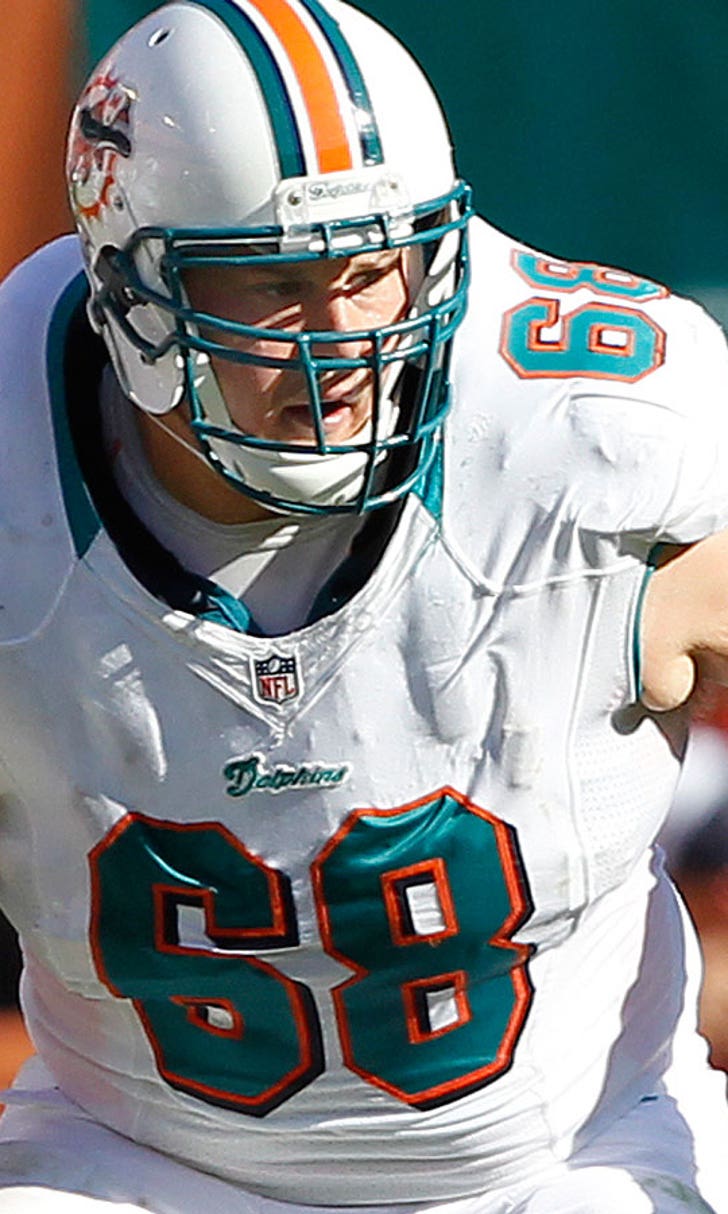 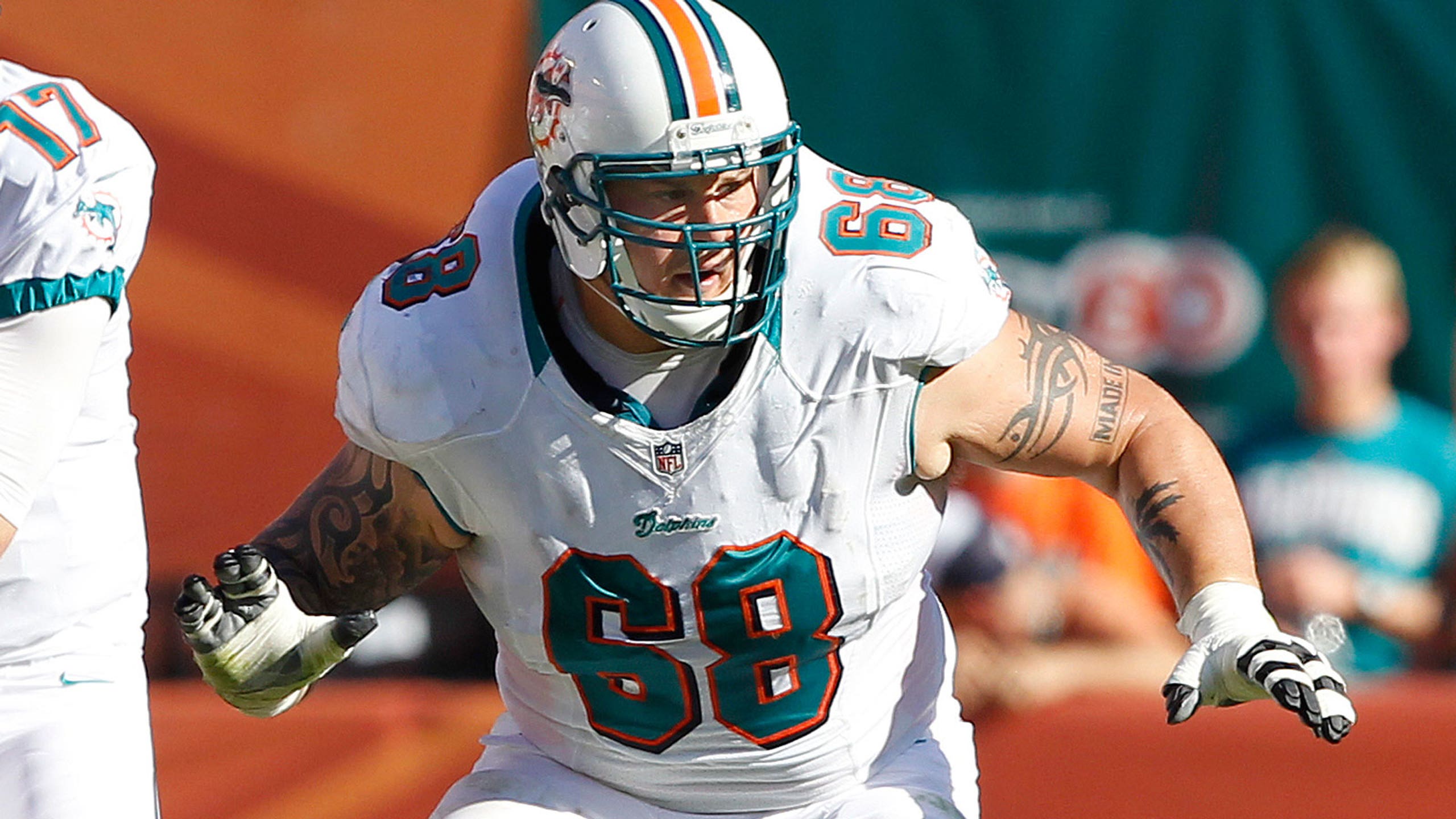 The Miami Dolphins have reached out to NFL officials after tackle Jonathan Martin alleged misconduct by his teammates and the team has suspended guard Richie Incognito indefinitely.

"We received notification today from Jonathan's representation about allegations of player misconduct," the Dolphins said via statement. "We are taking these allegations very seriously and plan to review the matter further. We have also reached out to the NFL and asked them to conduct an objective and thorough review. As an organization, we are committed to a culture of team-first accountability and respect for one another."

Regarding the suspension of Incognito, the team said via statement, "We believe in maintaining a culture of respect for one another and as a result we believe this decision is in the best interest of the organization at this time."

Among other allegations, according to ESPN, Martin felt compelled to pay $15,000 -- or risk the consequences -- to help finance a group trip to Las Vegas that he preferred not to attend.

ESPN reported Martin feared retaliation from Incognito if he went to Dolphins management with his complaints.

Earlier Sunday, the Dolphins had released a statement refuting reports Martin had left the team over bullying.

"The notion of bullying is based on speculation and has not been presented to us as a concern from Jonathan or anyone else internally," the statement read in part.

Incognito even took to Twitter to criticize the speculation that he played a part in Martin leaving the team. "I want my named CLEARED," he wrote in one of several tweets defending himself against the allegations.

Martin, a second-round draft pick out of Stanford in 2012, started the first six games at left tackle this season before moving to right tackle for the Oct. 27 loss at New England. Tyson Clabo replaced him in Thursday night's overtime win against Cincinnati.

The Dolphins ruled Martin out of the game -- after initially saying he was doubtful -- with a non-football illness.

Visions of greatness?
Some think New England has the chance to snag a QB reminiscent of a former Patriots legend with the No. 15 pick in the NFL Draft.
3 hours ago

Dak's Demands
The latest update in the Dak Prescott contract saga is that the Cowboys QB is chasing Patrick Mahomes in more ways than one.
7 hours ago