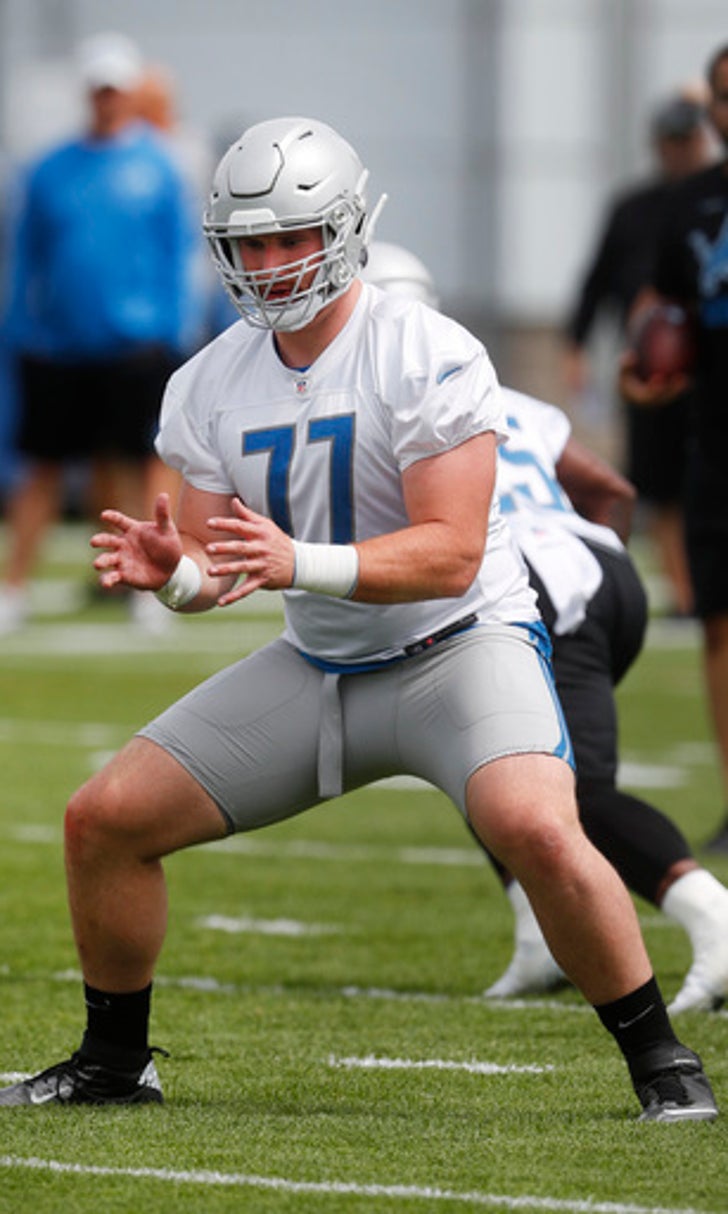 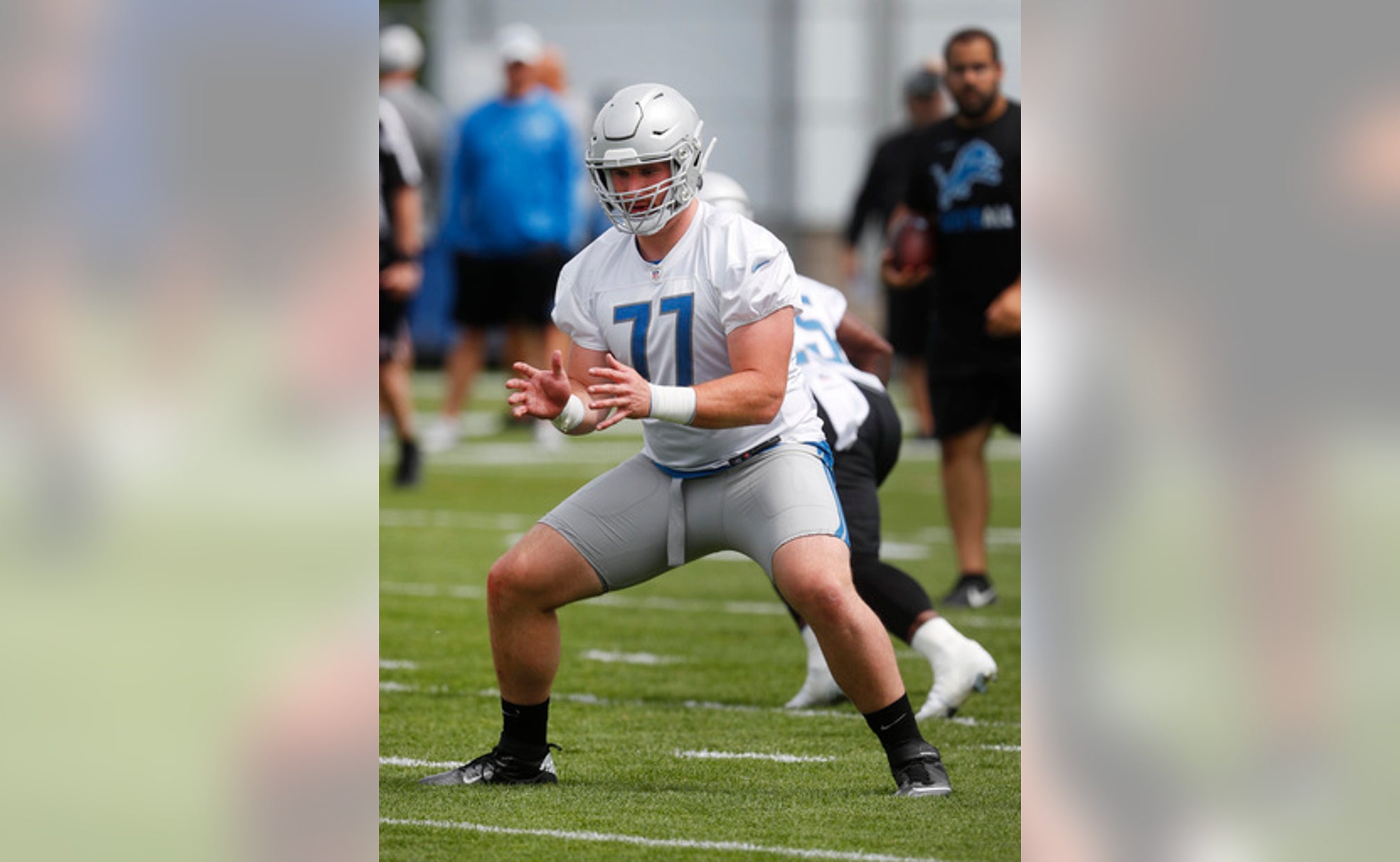 ALLEN PARK, Mich. (AP) The Detroit Lions have desperately tried to improve what has been a weakness, signing and drafting players to improve their running game.

Detroit ranked last in the NFL last season in rushing offense and has been among the league's worst on the ground offensively in recent seasons.

Lions general manager Bob Quinn has made it a priority to fix the problem.

He signed veteran LeGarrette Blount in free agency and moved up in the draft to select Kerryon Johnson in the second round.

The newcomers will compete with or perhaps push out Ameer Abdullah in what has become a crowded backfield with running backs Theo Riddick, Zach Zenner and Dwayne Washington also on the roster.

Detroit selected Frank Ragnow 20th overall in the draft, counting on him to play alongside four returning starters to bolster the offensive line. The former Arkansas center looks as if he's getting a shot to play left guard with the first-string offense.

''He just kind of fits in with the group,'' coach Matt Patricia said. ''You're not really looking at it and saying, `That's out of place,' like it looks like it's out of place. I haven't noticed that at all.''

That played a part in Caldwell getting fired and Matthew Stafford directing a one-dimensional offense that led to him being sacked 47 times last season.

In short-yardage situations, especially near the goal line, Quinn saw the Lions come up short all too often and frankly acknowledged their toughness was lacking.

''That bothered me,'' he said after the draft. ''So, I took it upon myself to implement some changes in terms of what we want to do.''

The first change Quinn made to address the issue in the offseason was adding the 31-year-old Blount in the opening days of free agency. He helped Philadelphia and New England win the past two Super Bowls and reunited with an executive he knew from their time together with the Patriots.

If the season started this week, it appears the 6-foot, 247-pound Blount would be the No. 1 running back.

If Detroit doesn't block better, though, it may not matter who is running the ball.

The Lions didn't have a true fullback on their roster last season and now they have a pair of them, converting Nick Bellore from linebacker and drafting Nick Bawden in the seventh round. More importantly, they invested a first-round pick in Ragnow to effectively replace Travis Swanson.

''On paper should our run game be better? Yeah, probably,'' Quinn has said. ''The pieces are there. Now it's really up to all of us in the building to kind of make sure these guys produce at a high level.''

NOTES: Safety Glover Quin participated in minicamp after missing voluntary workouts earlier in the offseason. When Quin was asked if he was considering retirement, he paused for several seconds before saying, ''No.''

Trust In Russ
As he makes his picks for Week 7, Jason McIntyre has a very simple reason he's taking Russell Wilson and the Seahawks.
5 days ago

Show Me The Money Line
In his Tuesday Teases, Jason McIntyre is eyeing four money-line plays, including (gulp!) the Lions and Bears.
October 13
those were the latest stories
Want to see more?
View All Stories
Fox Sports™ and © 2020 Fox Media LLC and Fox Sports Interactive Media, LLC. All rights reserved. Use of this website (including any and all parts and components) constitutes your acceptance of these Terms of Use and Updated Privacy Policy. Advertising Choices. Do Not Sell my Personal Info