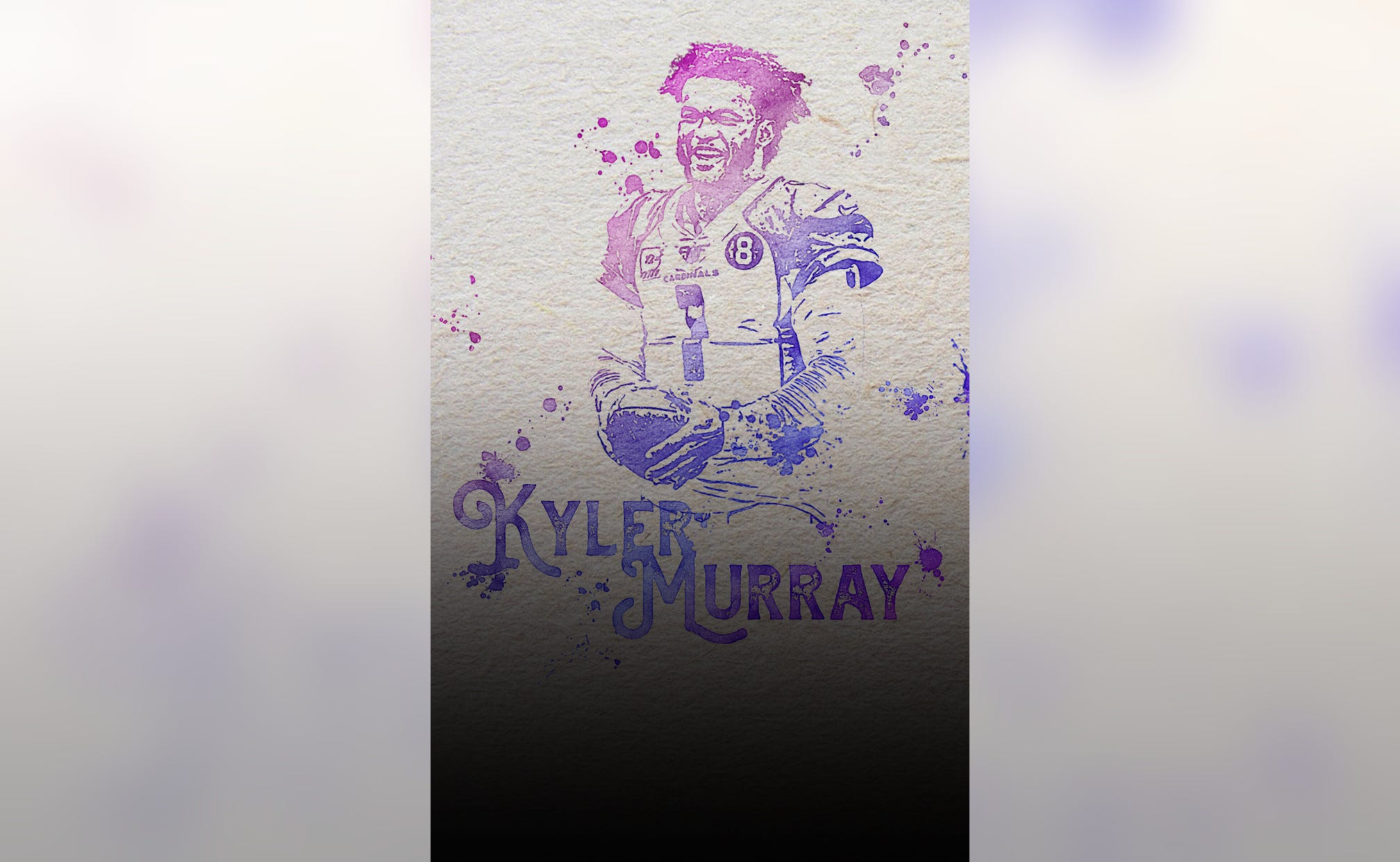 It is both a great compliment and also completely unfair to Kyler Murray, to demand - in the wake of his “perfect day” last Sunday - this:

“What have you got for an encore?”

It is unfair because even the greatest of National Football League quarterbacks don’t have many days like Murray enjoyed last weekend. When, in case a reminder is needed, he threw a Hail Mary for the ages, promptly had it named after him, led the Arizona Cardinals to the top of the NFC West and thrust himself towards the forefront of the MVP conversation.

And, as he’s 23 and carefree, capped it off by playing video games with his buddies.

Yet because Murray has settled into a rhythm in his second season whereby excellent performance is beginning to feel routine, the question of “what’s now” feels appropriate and pertinent. His exploits have Cardinals fans believing, the Phoenix area buzzing, LeBron James Tweeting, NFL pundits salivating, Blake Shelton crooning and probably a whole bunch more celebratory stuff that we didn’t think of.

“Is anyone doing it better than Kyler Murray right now?” Brandon Marshall, former All-Pro and co-host of FS1’s First Things First, said. “They are getting it done in the pass game, in the run game and he has the flair that goes with it.”

Murray’s next opportunity to shine comes on national television (Thursday, 8 p.m. ET on FOX) in arguably the most pivotal game of Arizona’s season, against the Seattle Seahawks.

The NFC West is a monster of a division that in all likelihood will hinge on the games between the main protagonists. Both of Thursday night’s participants and the Los Angeles Rams are logjammed at 6-3, while the San Francisco 49ers may have been poised to work their way into the mix before being eviscerated by injuries.

No one can quite figure out who is the leader of the pack in the NFC overall, but the Cardinals have a ton of momentum on their side and a young, swift, electrifying QB who is making it look easy.

Murray will let others handle the MVP talk. He’s too busy having fun.

“I haven't done anything so as far as the MVP deal, I'm not worried about that,” Murray told reporters. “As far as my personal confidence, do I believe I'm one of the best in the league? Yeah, of course. I think anybody should be confident in themselves.”

Let’s break down some of the things from the top, because they are worth closer examination. That Hail Mary, now christened the “Hail Murray.” It was the first one he had ever attempted and while DeAndre Hopkins’ sure-handed magnificence was the headliner, it couldn’t have happened without Murray dashing from the right hashmark to the left sideline and launching one into the end zone while completely off balance.

The MVP chatter? That comes into even stronger focus with this game on the slate, as it pits him against Russell Wilson, the man who led that conversation for so long and looked like a lock. Until he didn’t.

Wilson has dropped off in recent weeks after a spectacular start to the campaign, a dive that seems statistically inexplicable but in truth merely confirms he’s been asked to do too much on account of the Seahawks’ abysmal defense. Murray is on the rise, in esteemed company alongside Patrick Mahomes and Aaron Rodgers, with Wilson trying to force his way back in.

How did Blake Shelton, of all people, gatecrash this narrative? Regardless of your musical taste, Shelton is a good-natured guy who loves his football and is close friends with Cardinals general manager Steve Keim. For months leading up to the 2019 NFL Draft, he harangued Keim, both in private chats and on social media, urging him to look no further than Murray when mulling what to do with the top pick.

His reasoning was that such a player would get the Cardinals noticed more on a national scale, with his cool factor and athletic potential. Well, it turns out the Oklahoma product has all that flash, but also the kind of calm head that points to a long and fruitful career.

Now, overreaction is the most glaring pitfall in the NFL sphere and we are all guilty of it. By nature it is a sport where the spectacular gets highlighted and coming off a throw from the heavens means Murray’s hype is at an all-time high.

However, his numbers back up the big talk. So far, he has 27 total touchdowns, including 10 rushing – which puts him on course to break Cam Newton’s QB rushing touchdowns record of 14. In combined yards, he is just under 3,000.

Even a full spectacular season doesn’t guarantee longevity but here is perhaps the biggest thing that points in a positive direction for Murray. He is quickly becoming part of the NFL furniture, spoken about in the same breath as the established elite QBs, and no one seems to think it feels out of place.

He’s rolling, the Cardinals are doing the same and if the upward trajectory continues against the Seahawks, people will start to genuinely consider Arizona a Super Bowl contender.

As for Murray, you’ll know he’s on a track for superstardom, as long as we are seeing big things yet still asking the hopeful question.

“What have you got for us next?”