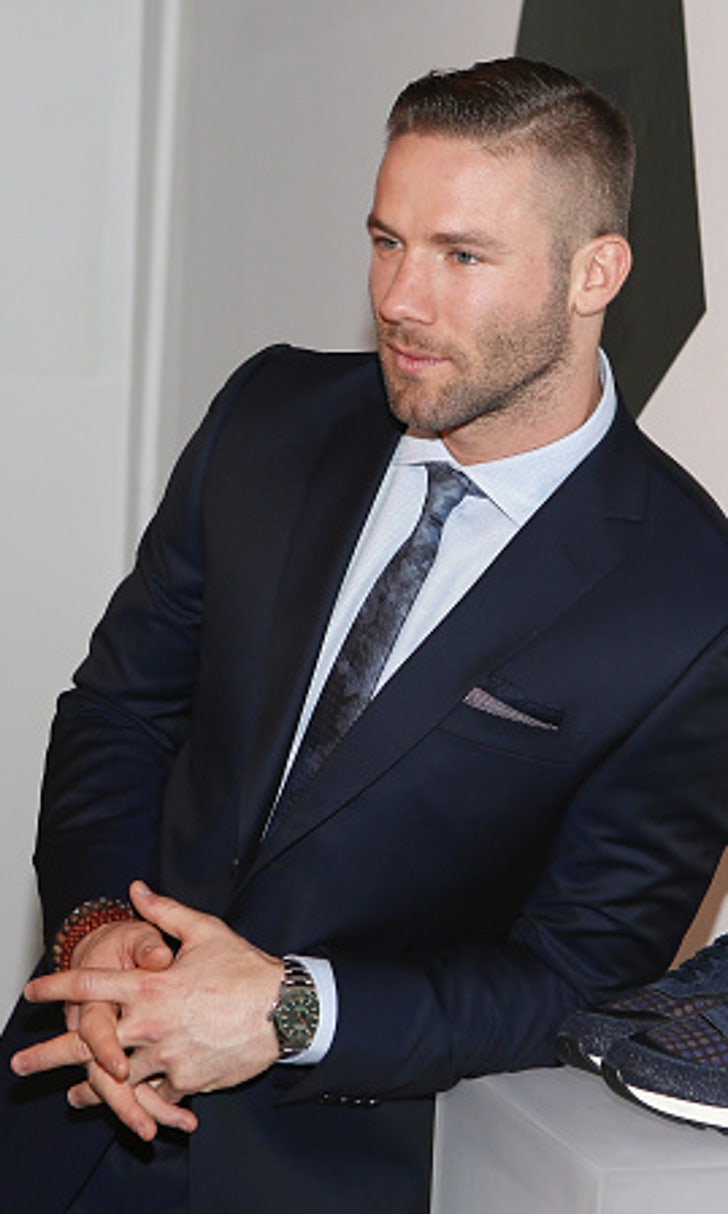 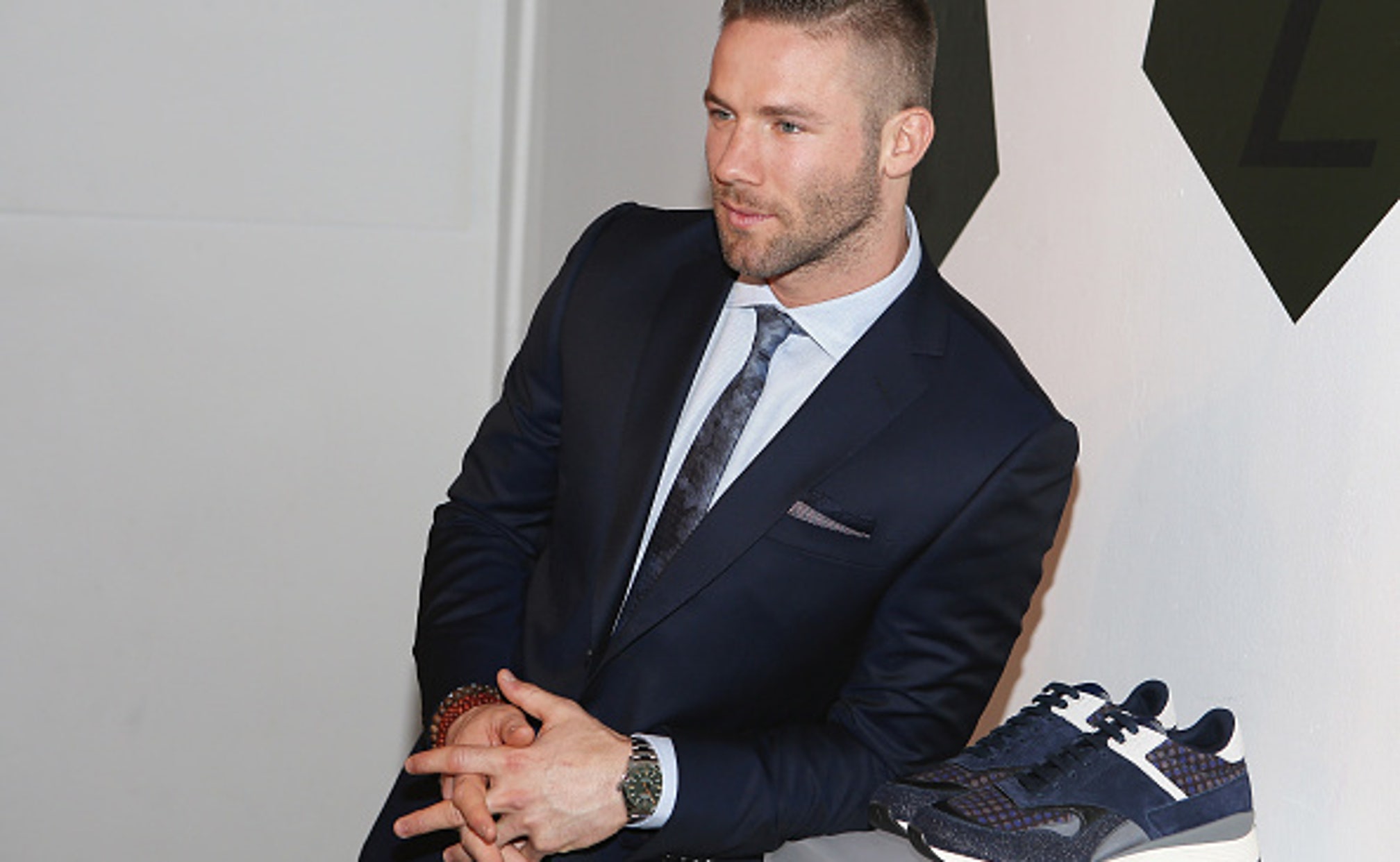 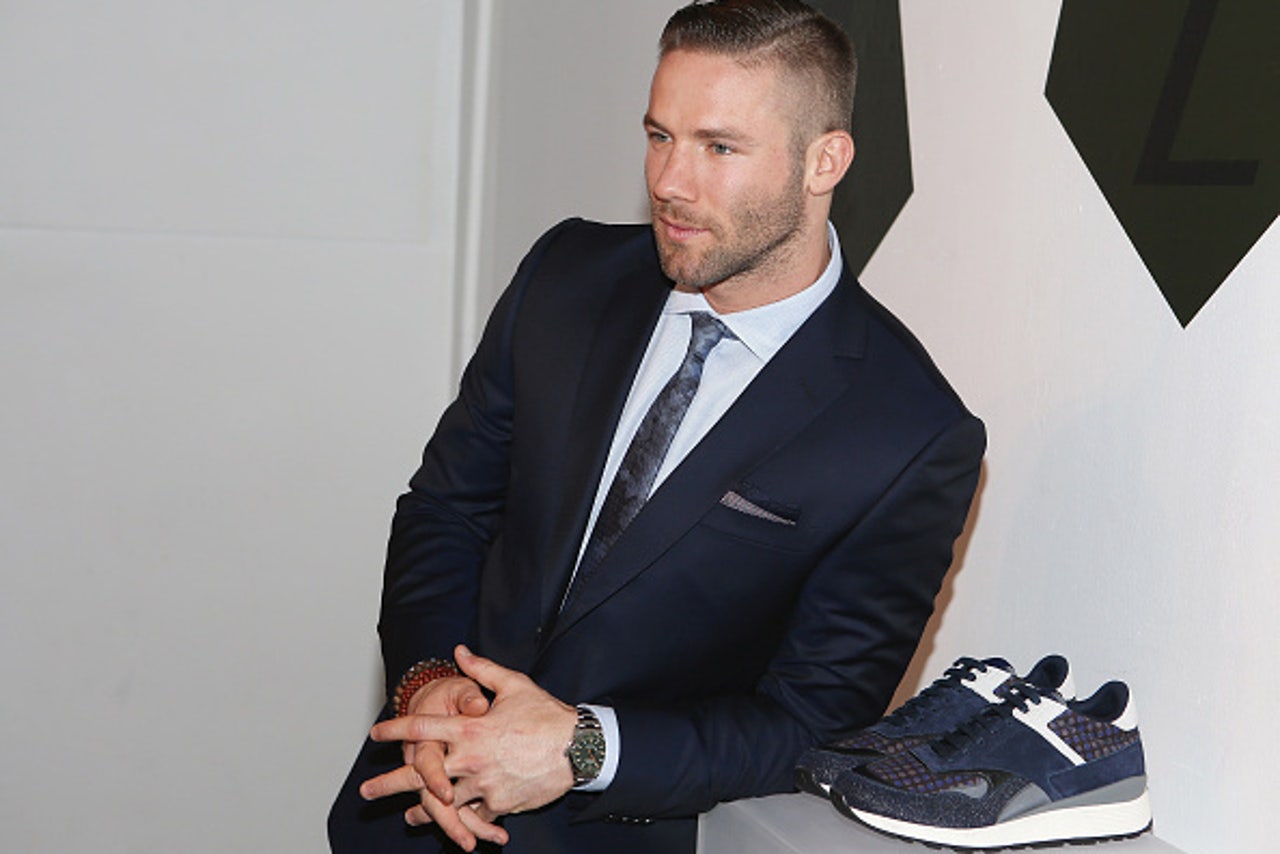 Tuesday marks Cinco de Mayo, a holiday that celebrates the Mexican army’s suprising victory over the French at the Battle of Puebla on May 5, 1862. In the States, it is often used as an excuse for folks to behave in drunken, boorish behavior highlighted by the perpetrating of disrespectful cultural stereotypes, much in the same way St. Patrick’s Day has been co-opted in this country.

In any event, soapbox-stumping aside, a little good-natured, holiday-related fun never hurt anyone, so the fact that New England Patriots wide receiver Julian Edelman conjured up a fantastic Cinco de Mayo tweet warrants comment and deserved of praise.

The fact that the humor inherent to the tweet mostly relied upon the open mockery of one Bill Belichick makes it all the better.

Edelman posted a tweet on Tuesday that featured a Photoshopped photograph of himself, clad in a sombrero, holding a sign bearing the indelible image of a curmudgeonly Belichick in order to properly announce Cinco de Mayo’s arrival.

The best part? The photograph of the coach utilized by Edelman is so quintessentially Belichickian it spawned a meme courtesy of attaching the message, “Let’s Party,” to it.

And then Edelman tied it all together with this piece of Photoshop wizardry.

Genius. And while it’s amusing to contemplate how Belichick goes about celebrating Cinco de Mayo — if at all — we all know that when it comes to displays of festiveness, the coach is all about the pirate garb.

The NFC East's Pain Is Your Gain
As he makes his Week 13 picks, Geoff Schwartz offers up a tasty wager against every single team in the "NFC Least."
17 hours ago