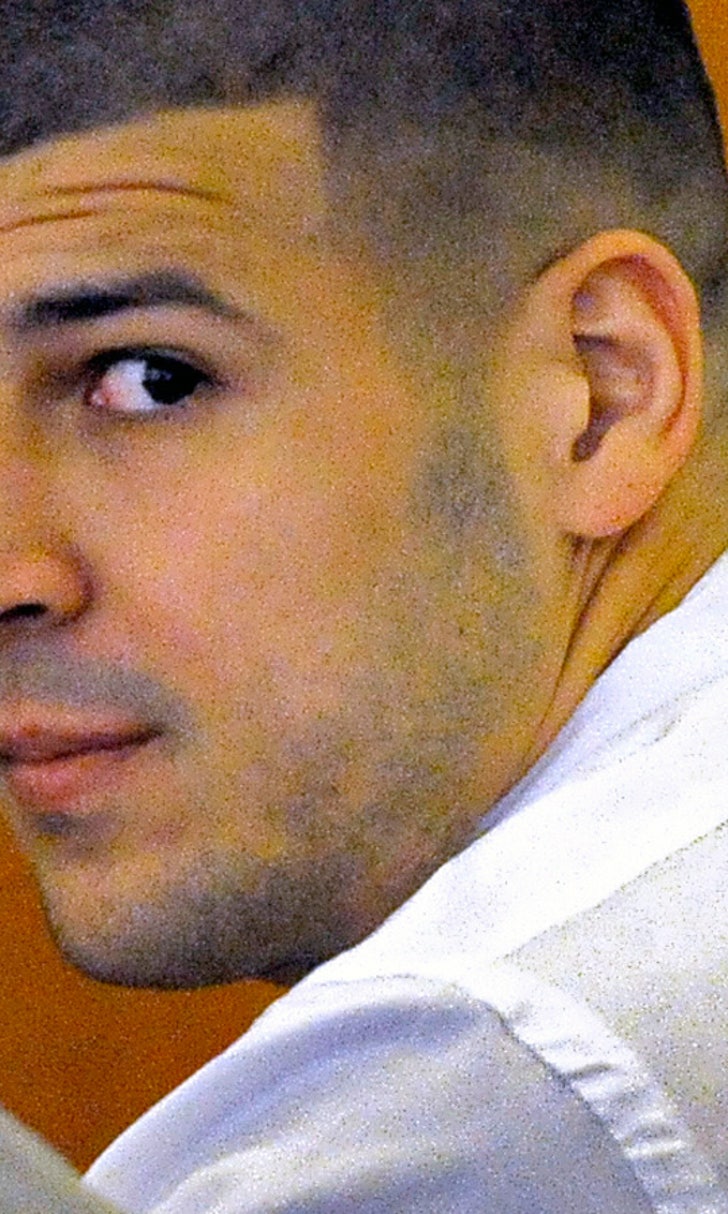 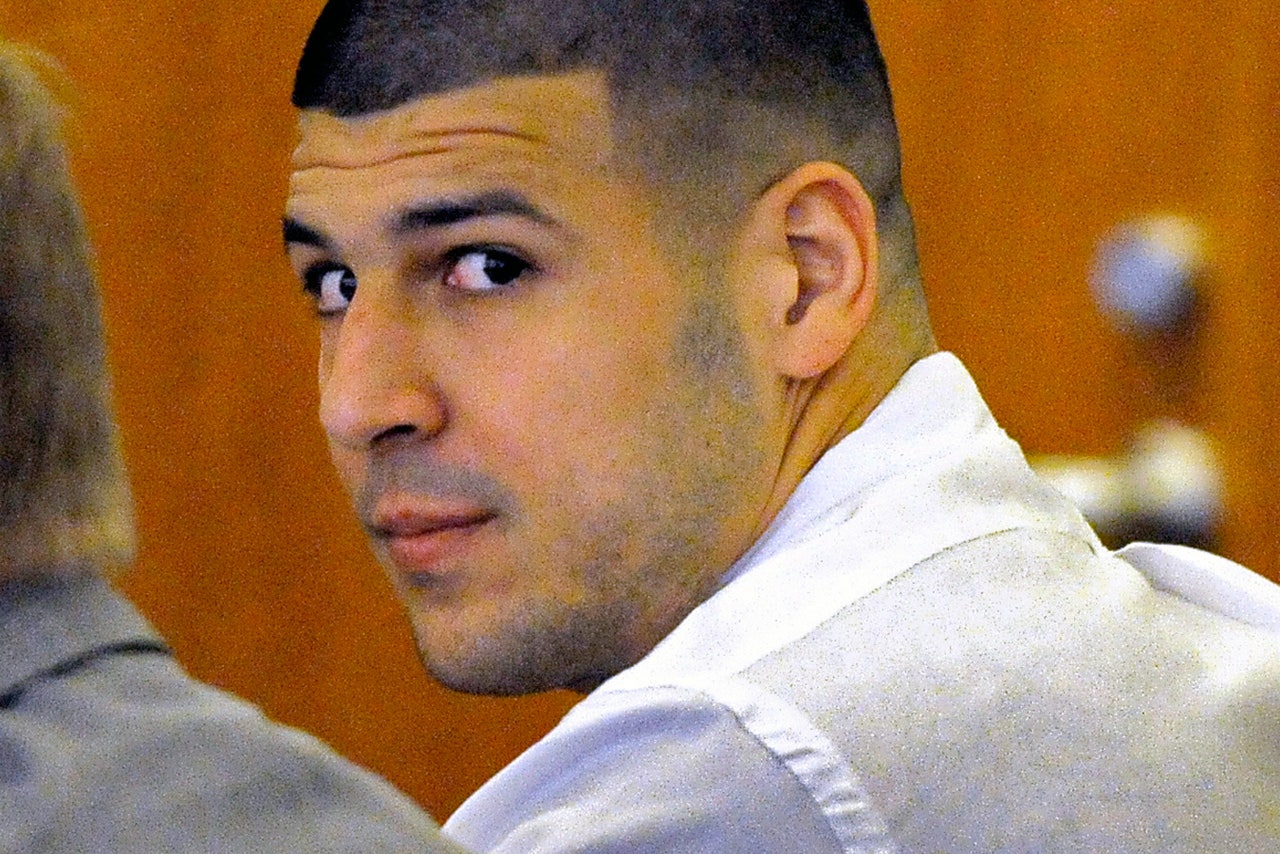 Prosecutor William McCauley maintained that the defense team wanted to impress jurors. But Hernandez's lawyer argued that the house should be shown to the jurors exactly the way it was at the time of Odin Lloyd's death.

Jury selection is set to begin Friday for Hernandez, who has pleaded not guilty to fatally shooting Lloyd, a semiprofessional football player, in June 2013.

Lloyd, 27, was dating the sister of Hernandez's fiancee, Shayanna Jenkins, when he was killed.

On Tuesday, the judge also allowed Jenkins and Hernandez's mother to attend the trial, even though they may be called as witnesses.

Hernandez was a tight end for the Patriots with a $40 million contract when prosecutors say he killed Lloyd in an industrial park near his home in North Attleborough. Lloyd was found shot to death on June 17, 2013.

The trial is expected to last six to 10 weeks, and dozens of witnesses could be called, including Patriots coach Bill Belichick and team owner Robert Kraft.

Hernandez also has pleaded not guilty in the fatal shootings of two men in 2012 after an encounter at a Boston nightclub. That case has not yet gone to trial.

Superstar Wars
Bill Belichick has anointed a new star. And there's a chance that his powers have already surpassed those of his predecessor.
9 hours ago

Worried About Wentz
The clock might be ticking on Carson Wentz in Philadelphia, as the polarizing QB has struggled out of the gate in 2020.
15 hours ago