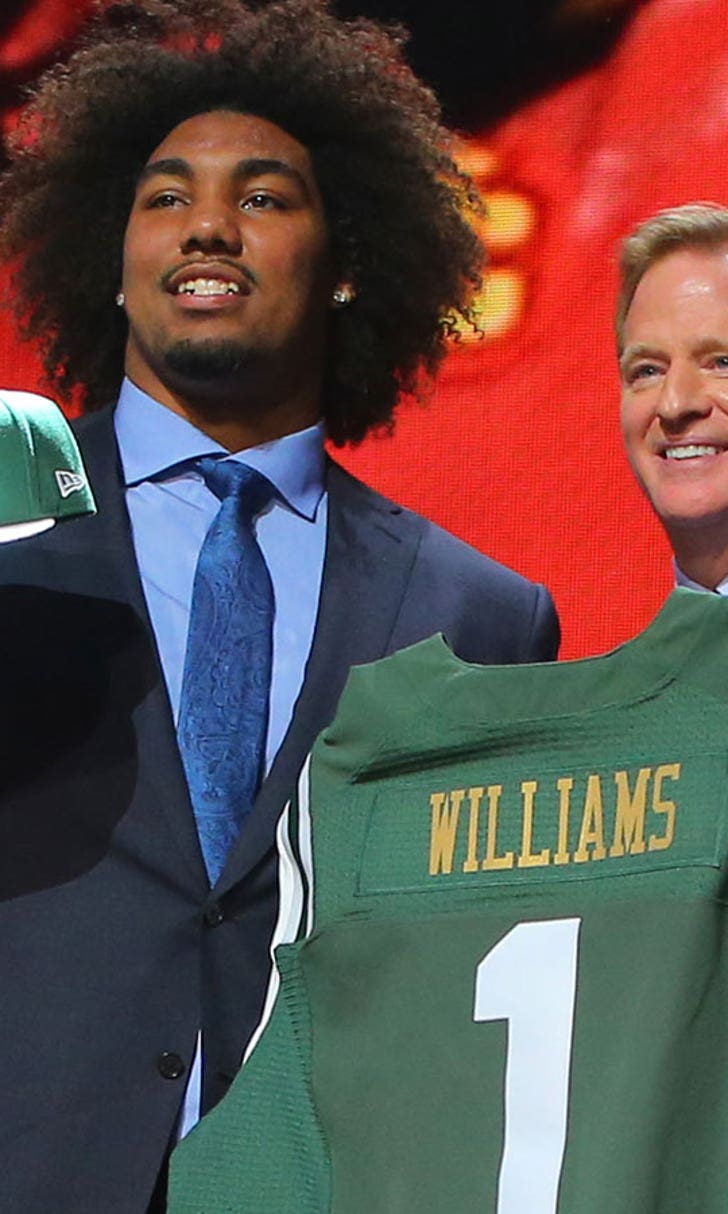 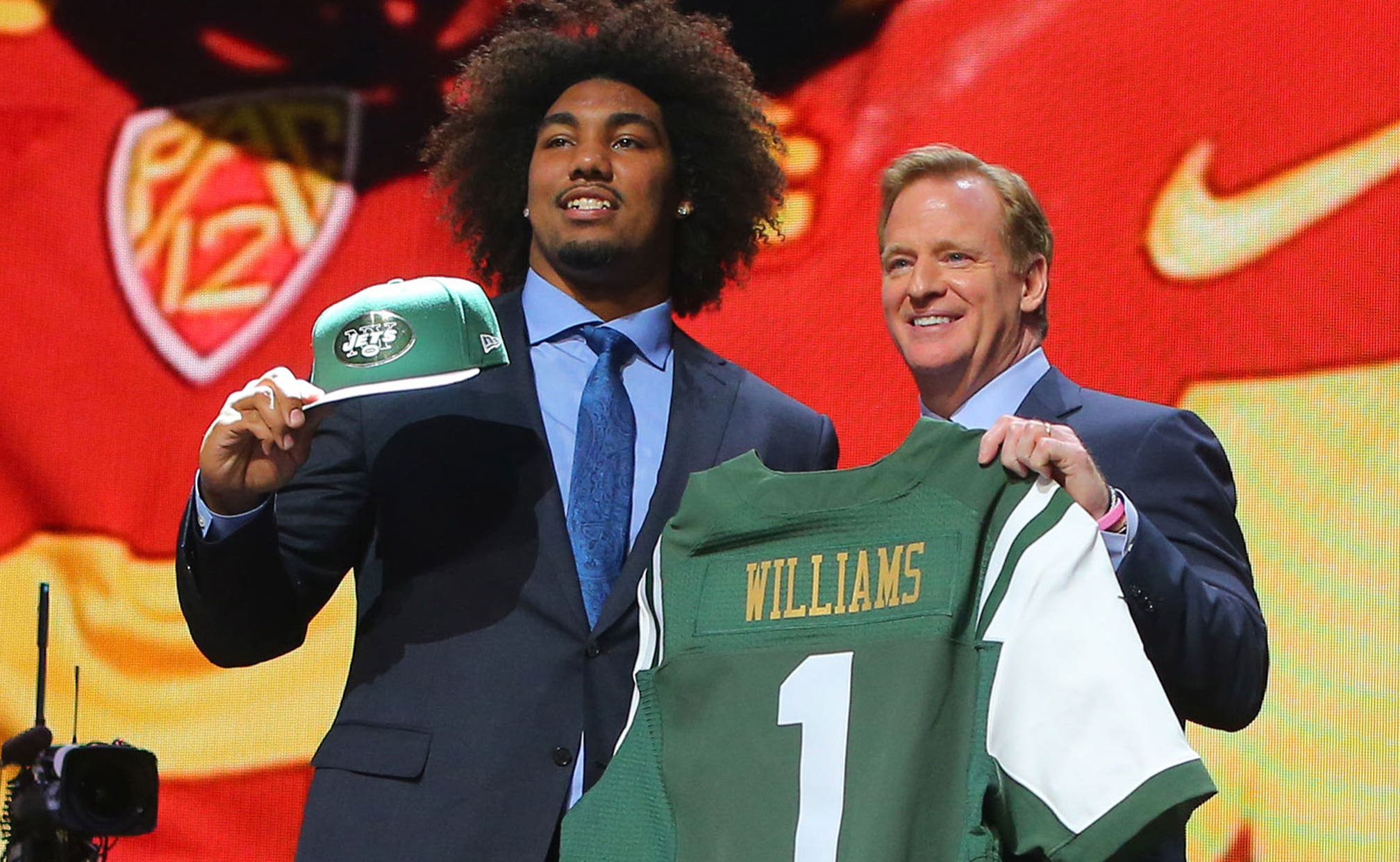 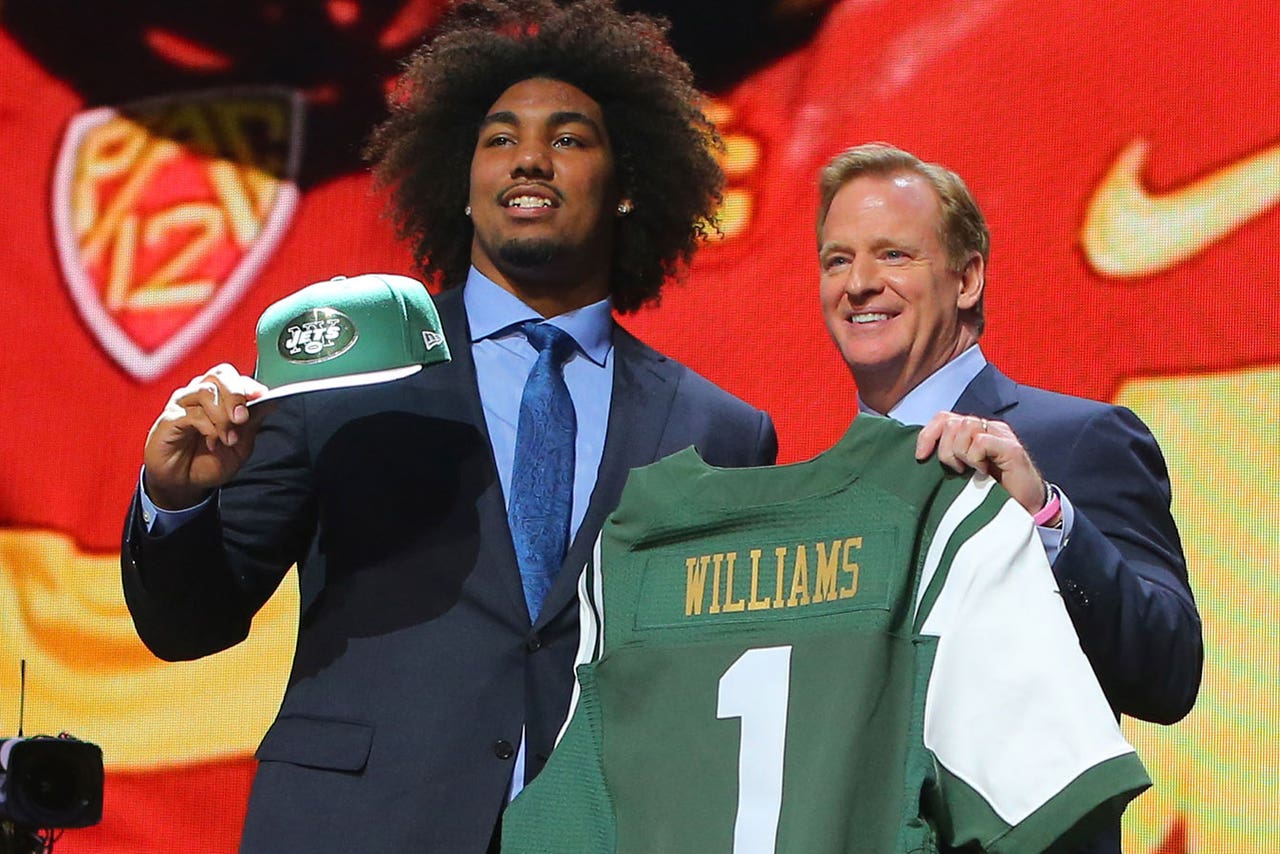 Williams was the No. 6 overall selection last week out of Southern California. His deal is worth up to $18.6 million, including a signing bonus of nearly $12 million. He's expected to be an immediate contributor on a defensive line that includes fellow first-rounders Muhammad Wilkerson and Sheldon Richardson.

Smith's contract is worth about $5.8 million, including a $2.5 million signing bonus. The speedy receiver, who was the Jets' second-round pick, had 12 touchdowns as a senior at Ohio State.

The team also announced that offensive lineman Corey Hilliard retired, just a few weeks after signing as a free agent in March. Coach Todd Bowles said the 30-year-old Hilliard, who spent the last six seasons with Detroit, wanted to spend more time with his family.