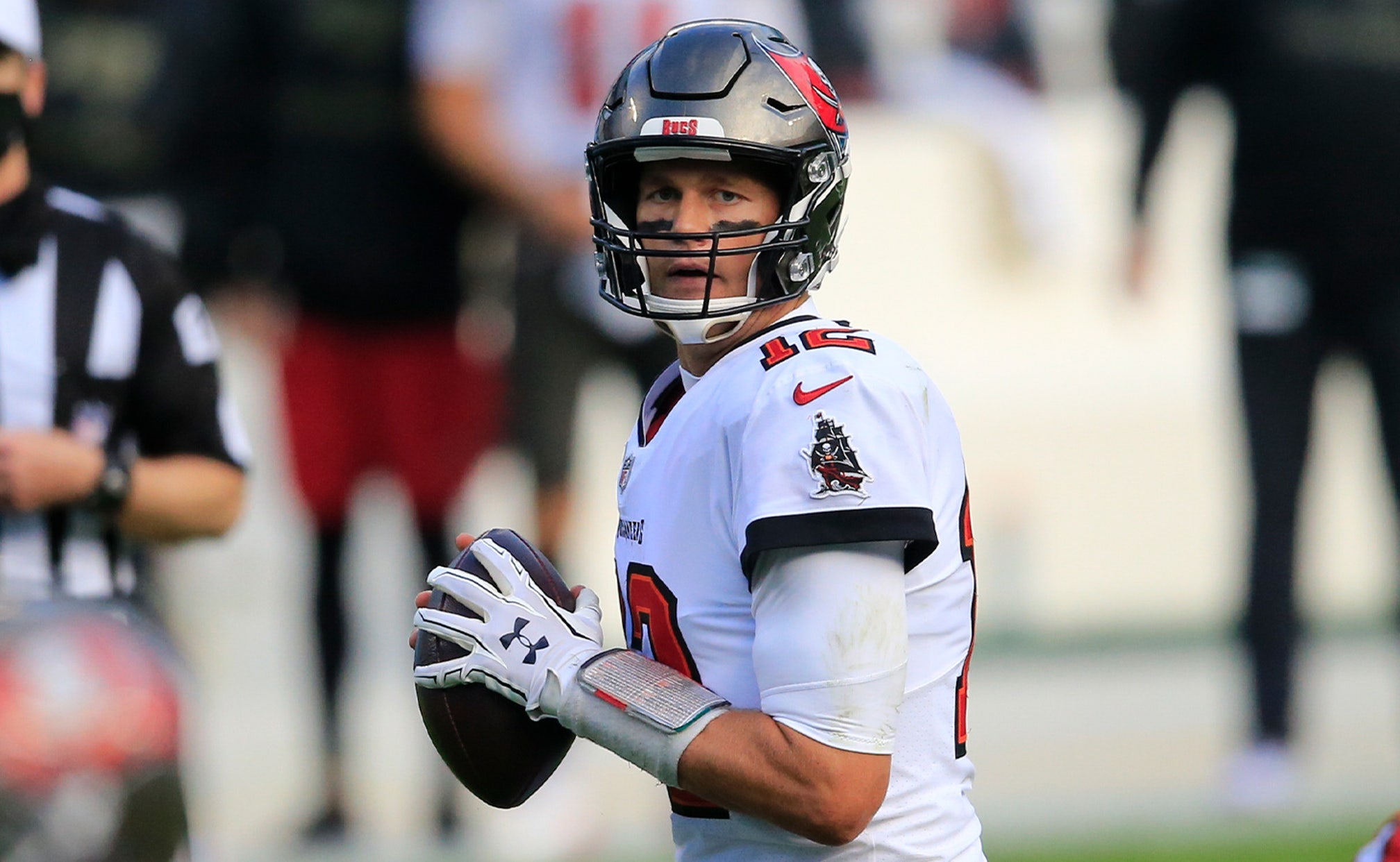 With the Kansas City Chiefs running riot against the league, picking a top team at this point in the 2020 NFL season came easy for Colin Cowherd in the latest edition of the Herd Hierarchy.

It's near the bottom of his top 10 that Cowherd had to make some tough calls, saying, "There's a lot of teams I like that did not make the cut."

So, who did make it? Check out Cowherd's latest top 10 heading into Week 11, along with some insights from FOX Bet. 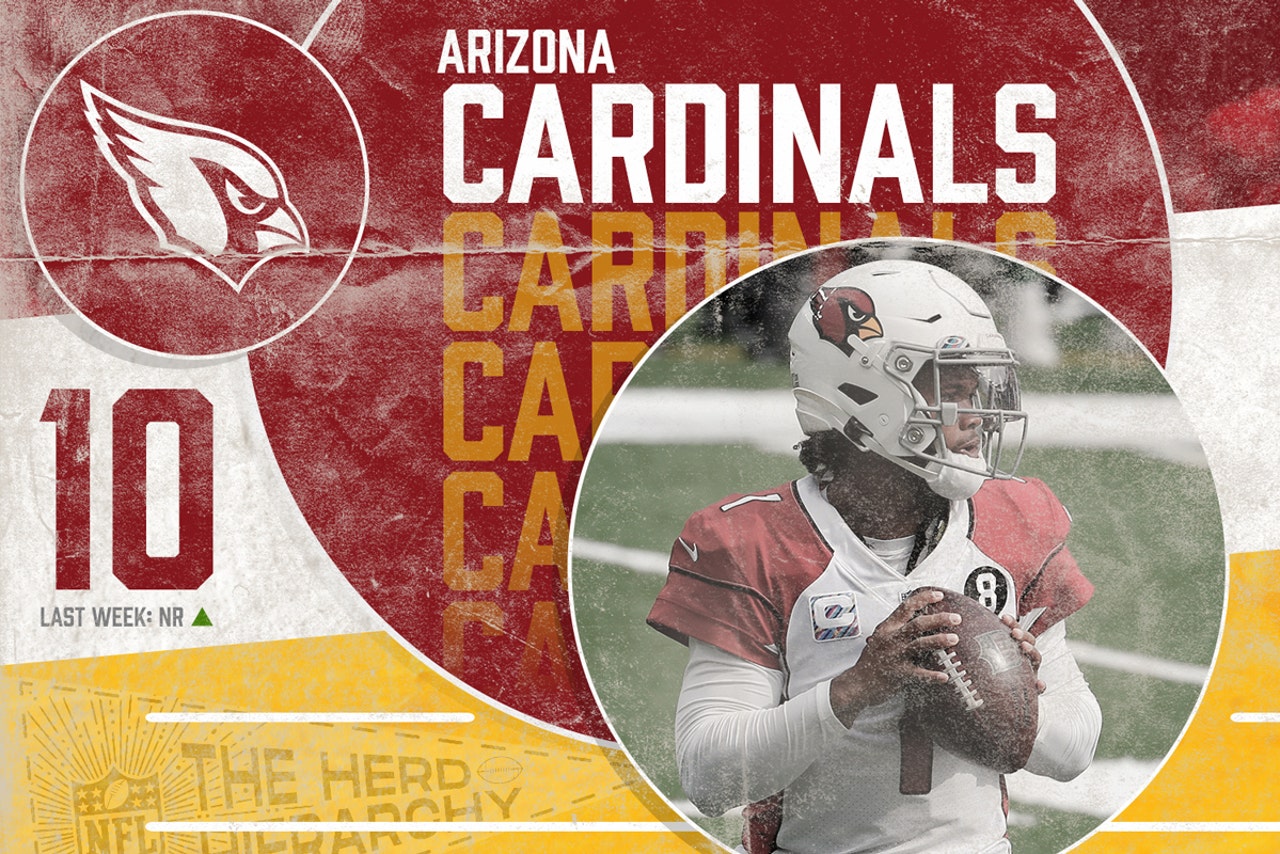 Colin's thoughts: "I thought they were lucky to beat Seattle and Buffalo ... but they are the No. 1 total offense in the NFL ... It's an exhilarating offense." 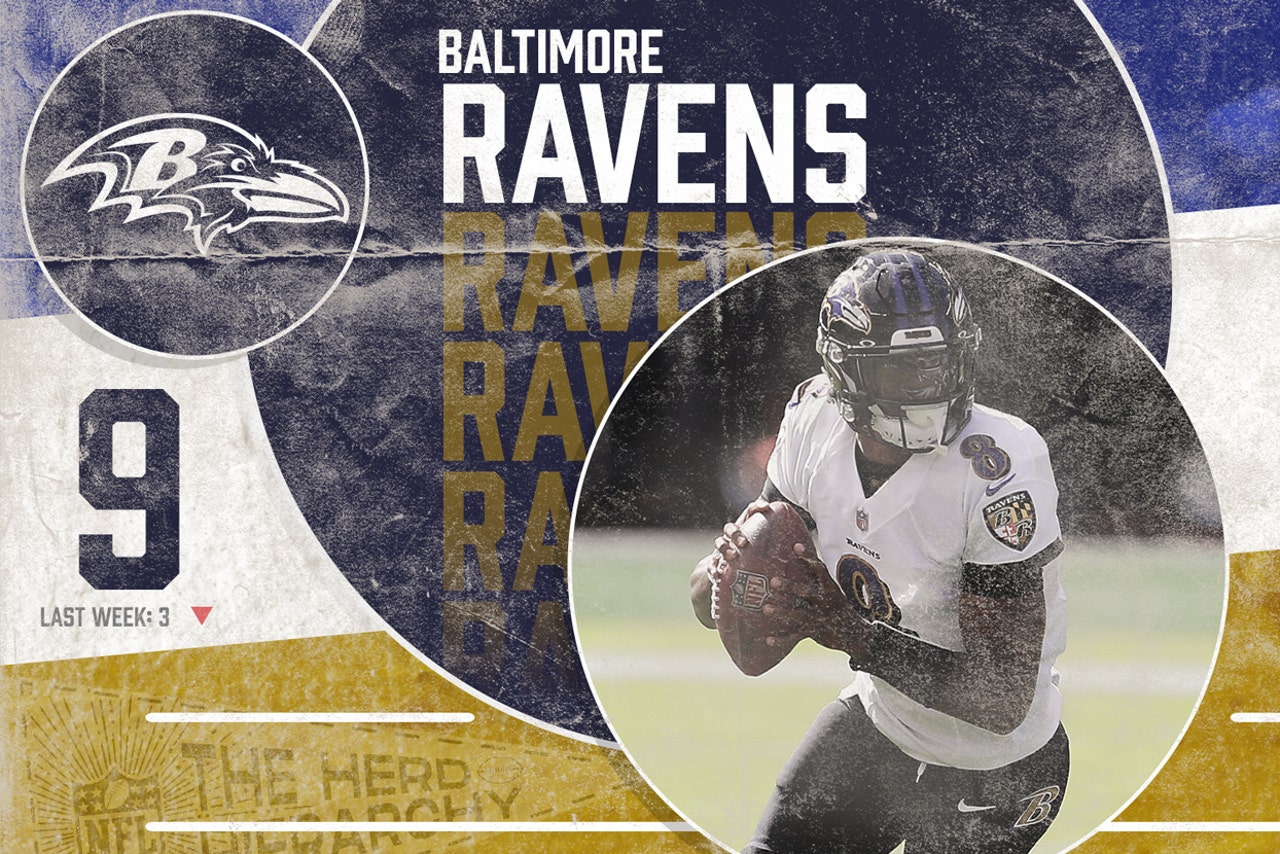 Colin's thoughts: "The reality is they're missing a lot of good starters ... So I don't think they're a Super Bowl team today, but they're still, in my opinion, a top 10 team." 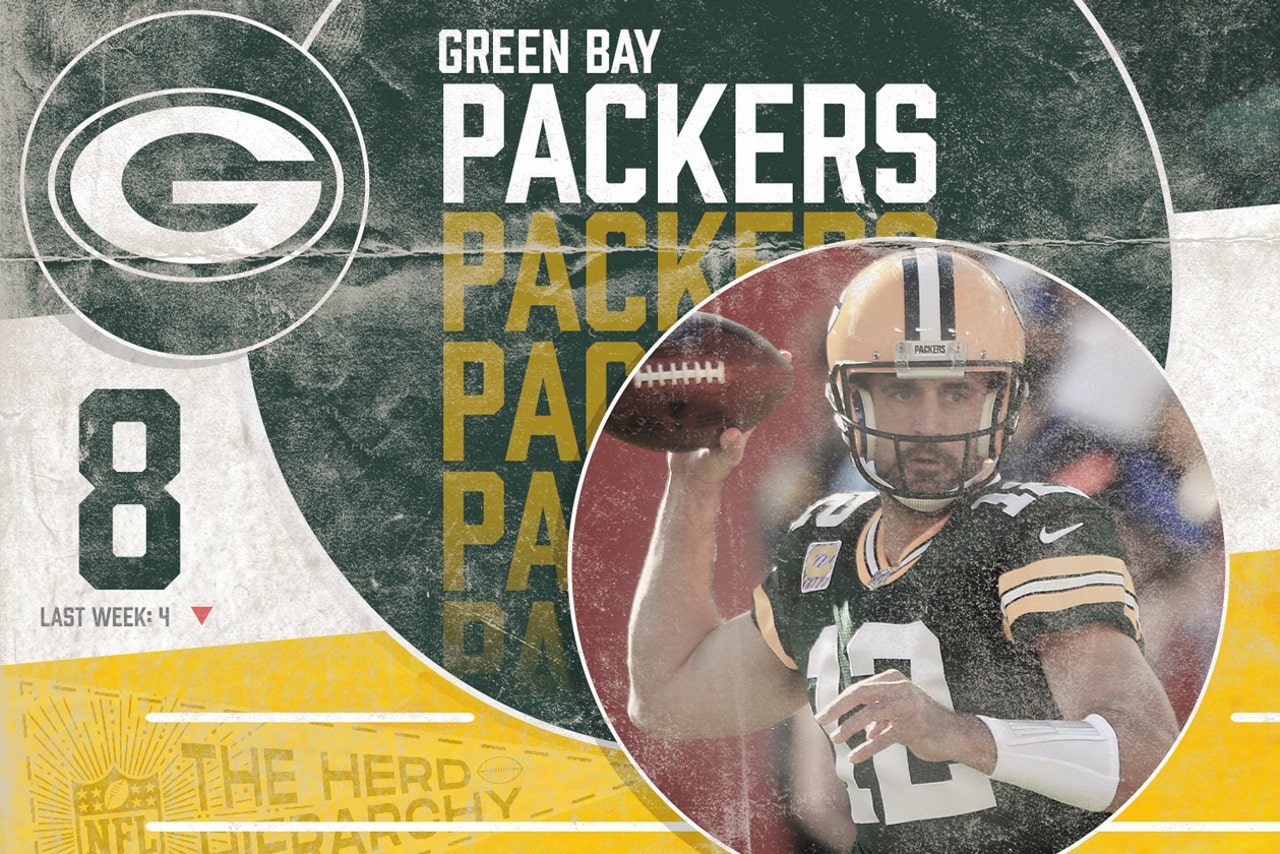 Colin's thoughts: "Green Bay to me is a little overrated. They're very Aaron-Rodgers-to-Davante-Adams-dependent. They couldn't even get 80 rushing yards against the Jaguars. They're not a physical team." 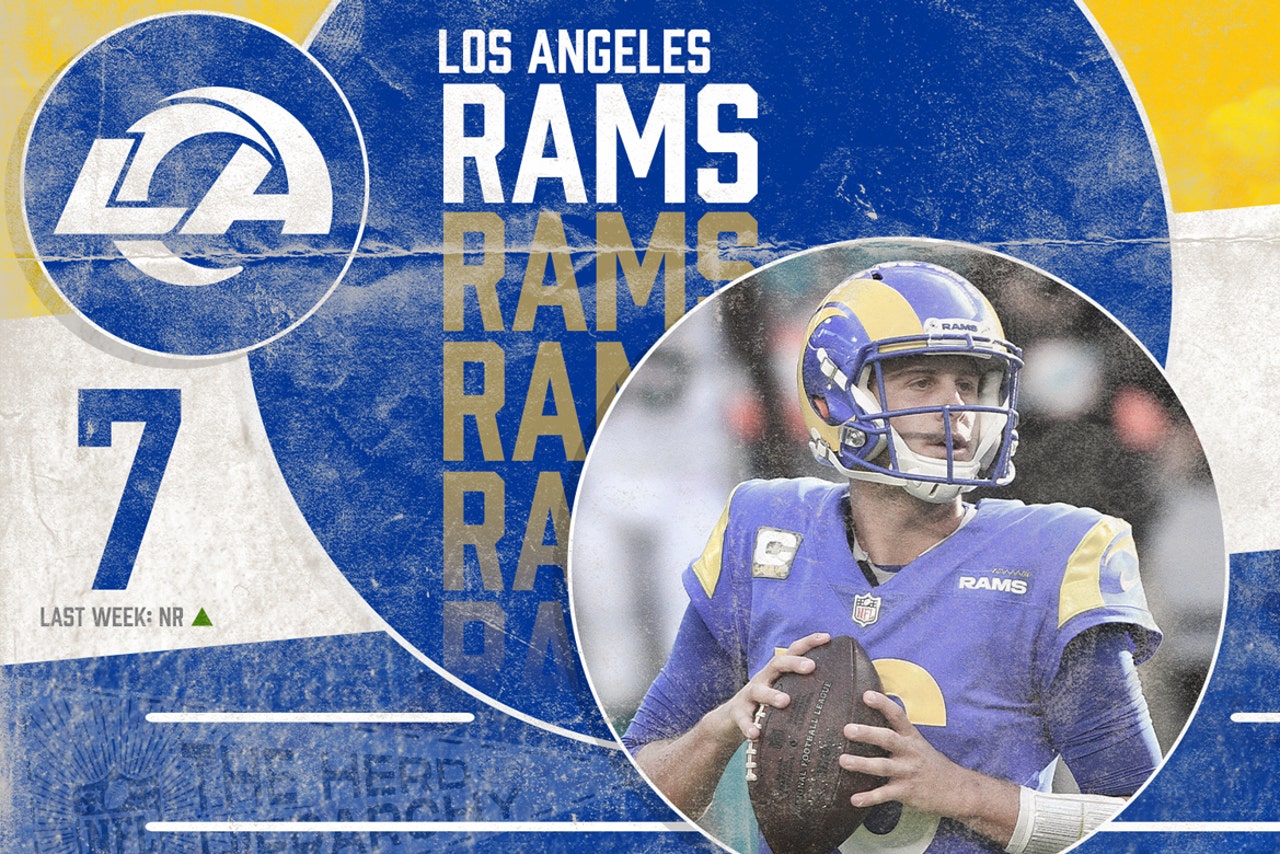 Colin's thoughts: "How good is this secondary? Jalen Ramsey just took DK Metcalf out. They've got two good young safeties ... They have never lost under Sean McVay when they lead at half." 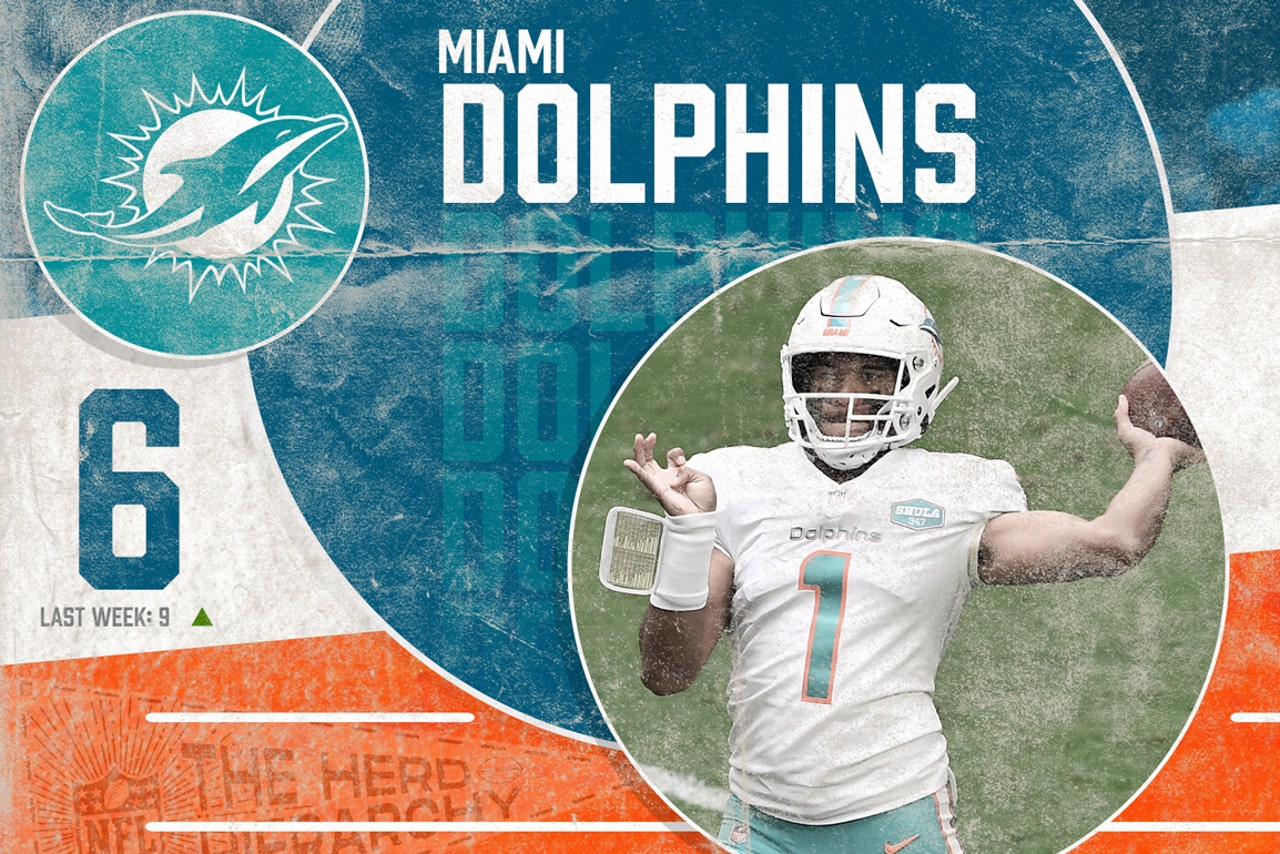 Colin's thoughts: "Miami's special teams are excellent. Their defense is excellent. In their five-game winning streak, they're allowing 17 points a game." 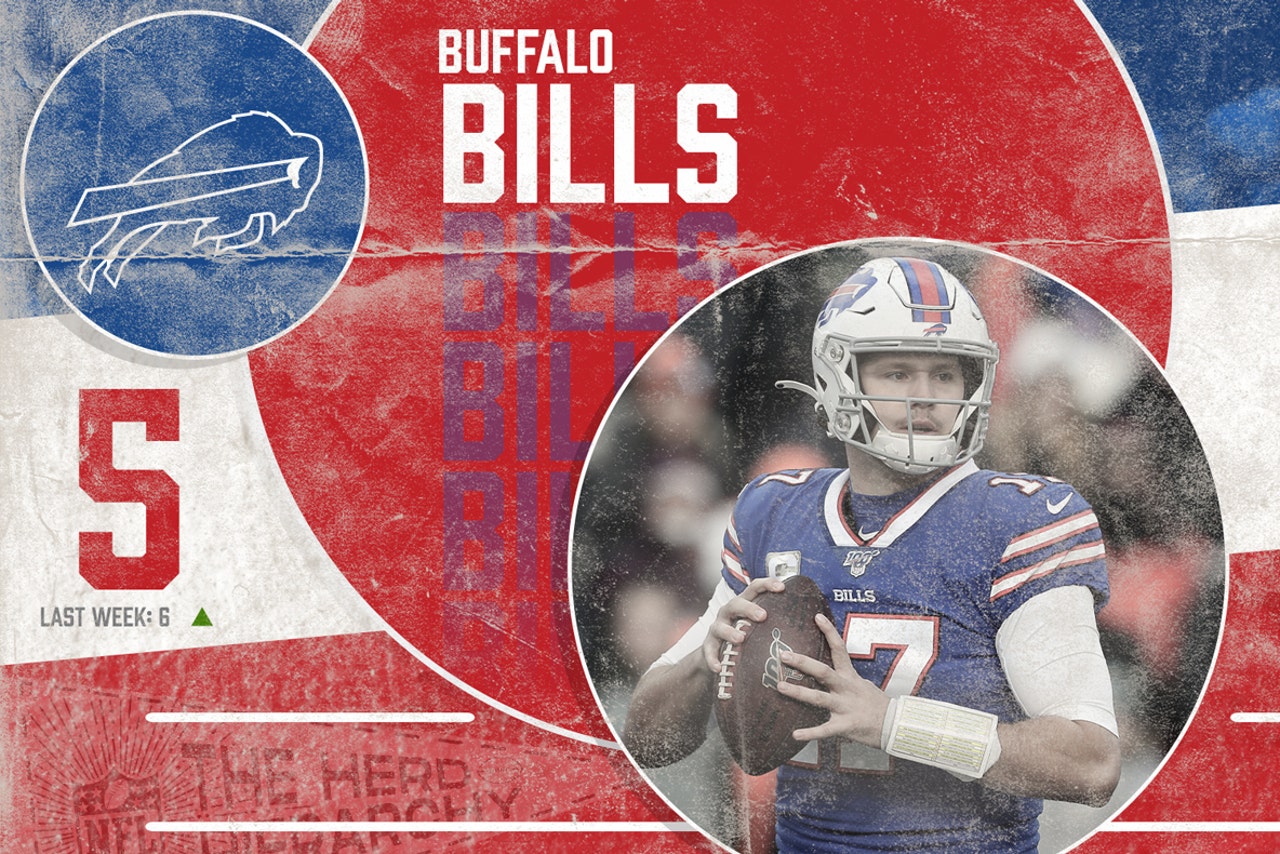 Colin's thoughts: "I think their defense is kind of finding its way with a very good defensive coaching staff. ... Buffalo is a really good team, and I think they've shored up some of their defensive issues." 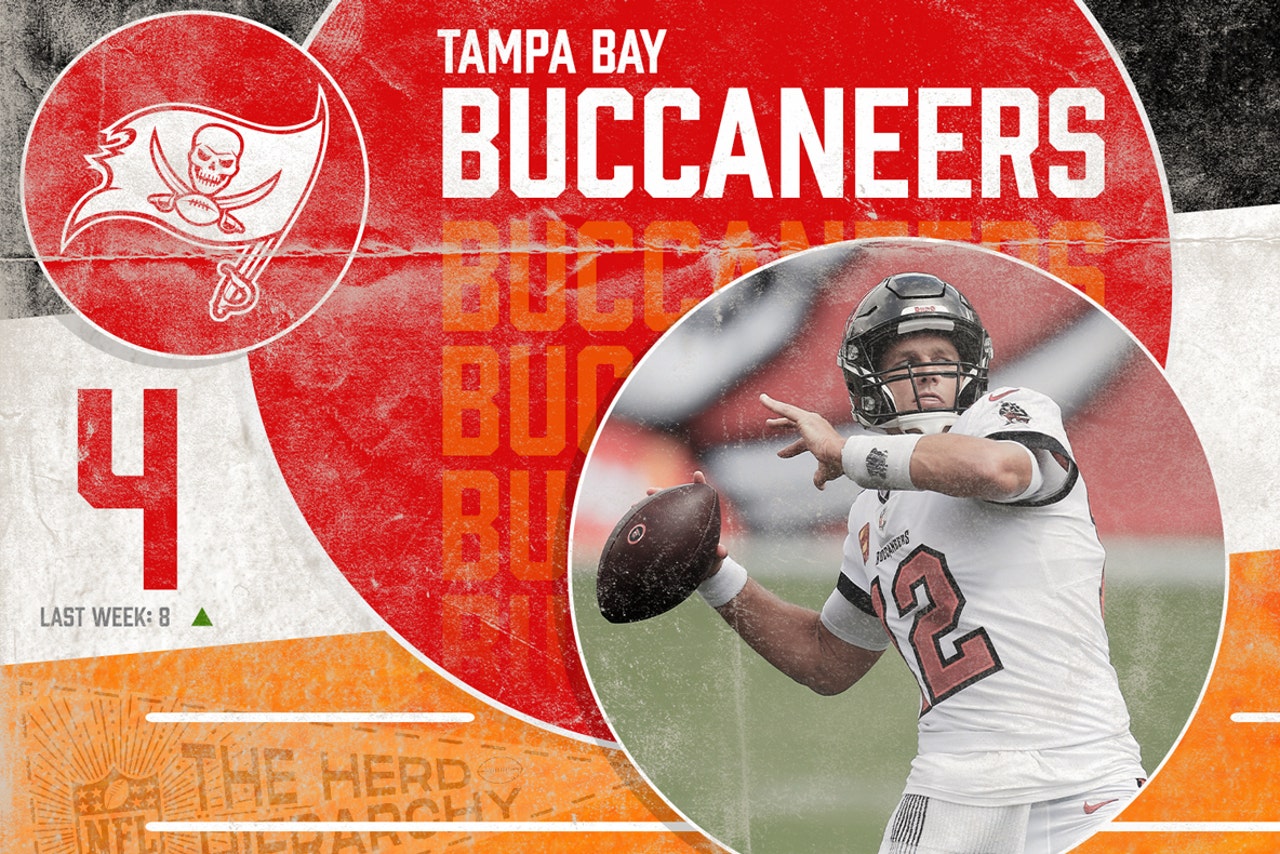 Colin's thoughts: "Why would I put them there? Well, they're the only team this year to win three games by 20-plus points. When they're on, they are really good ... Only Kansas City can match their high-end talent." 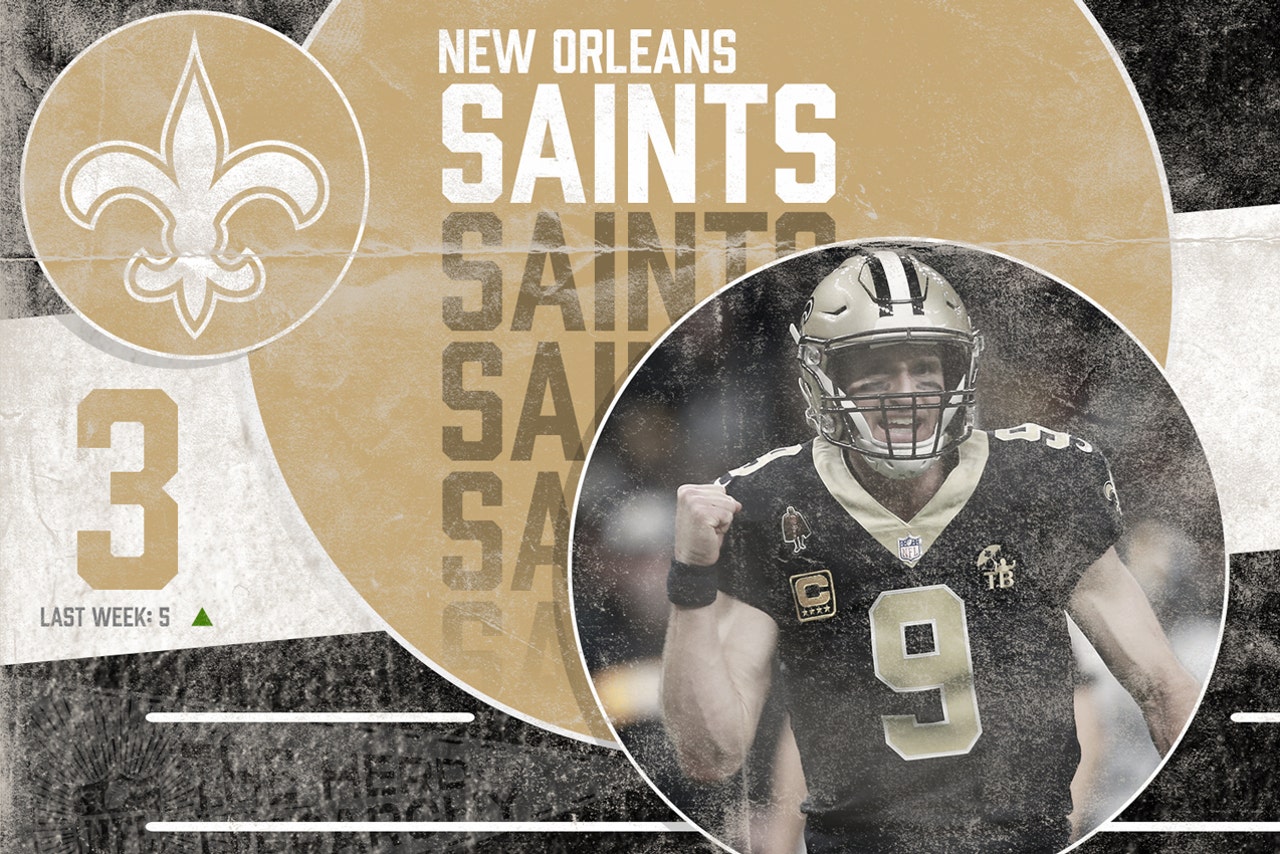 Colin's thoughts: "I think they'll win with Jameis Winston. They're on a six-game winning streak. That's the longest in the NFC. Alvin Kamara leads the NFL in scrimmage yards." 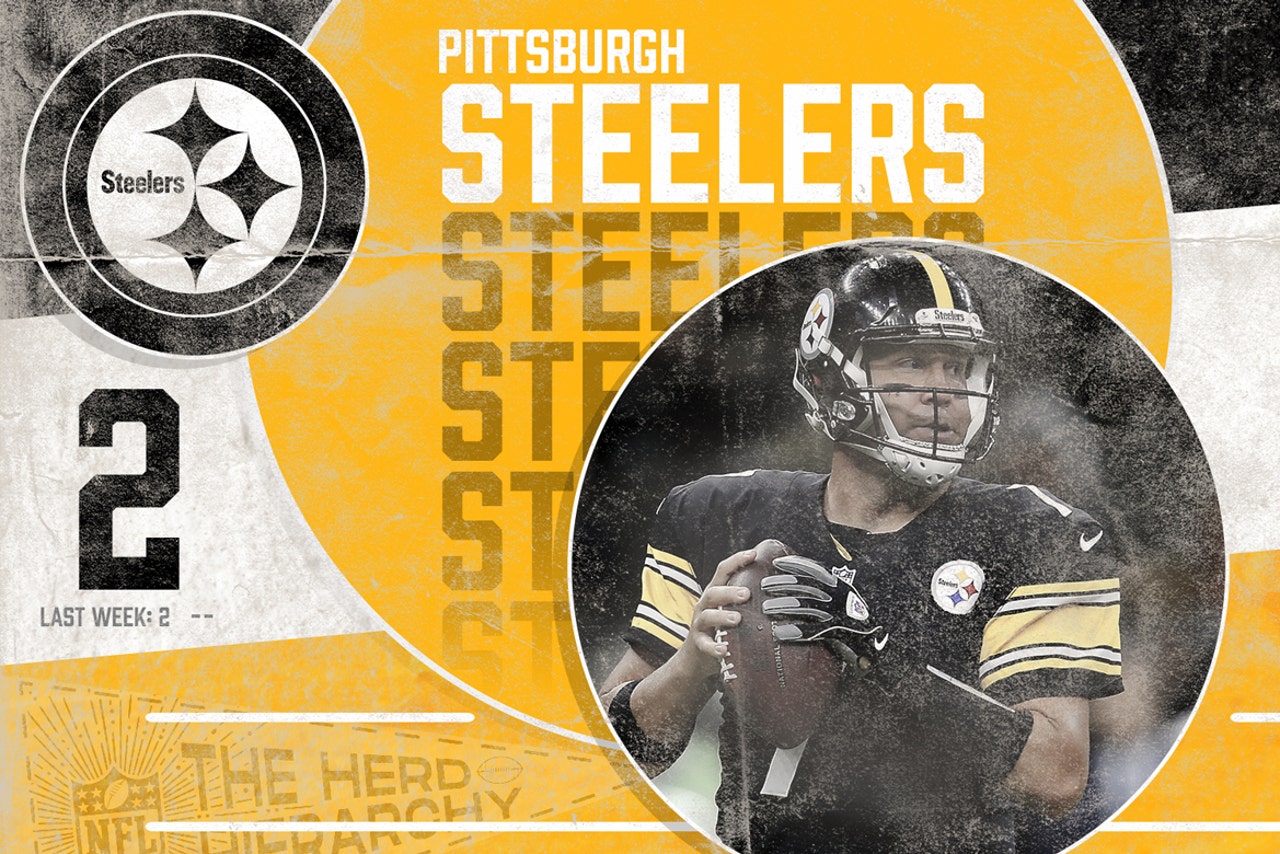 Colin's thoughts: "Only remaining undefeated team. Most sacks in the league ... I do think blowing out Cincinnati was impressive." 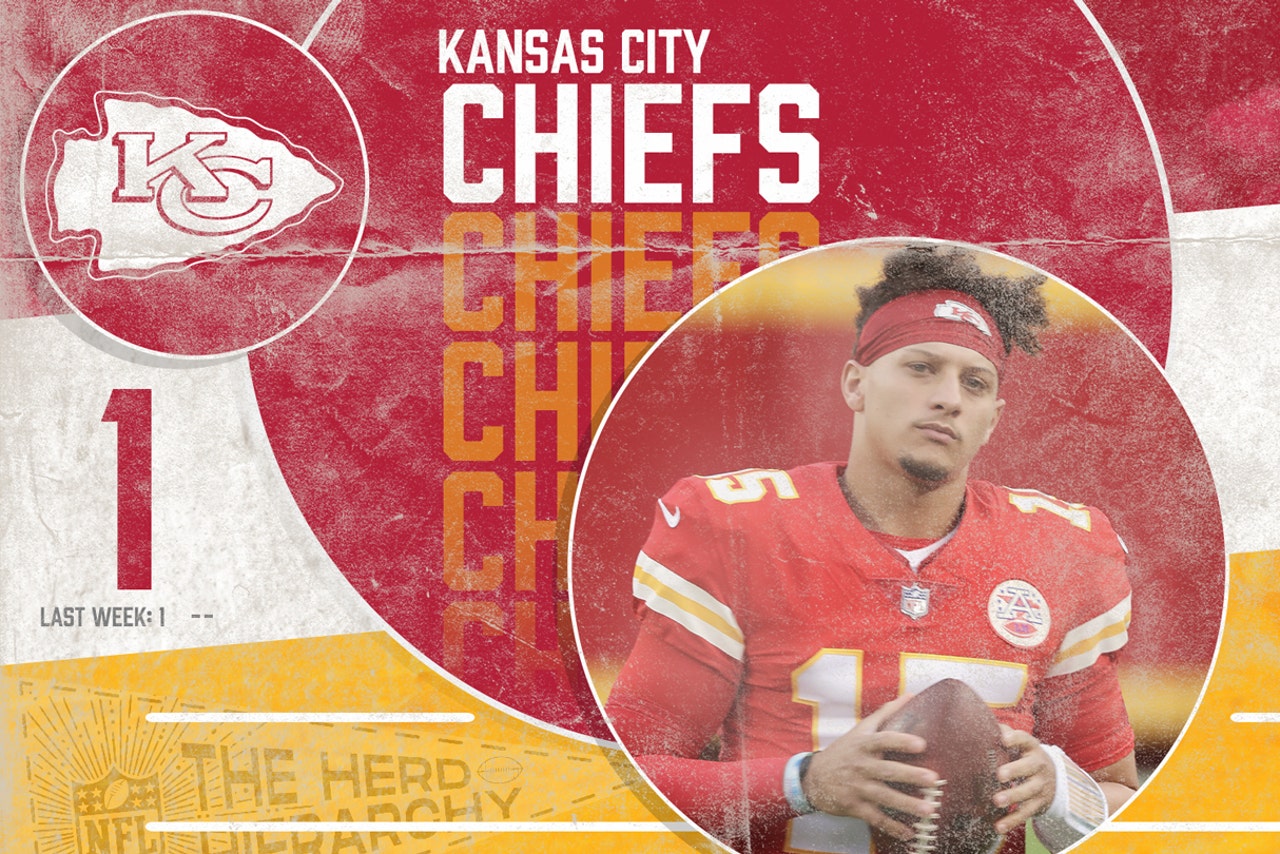 Colin's thoughts: "Let's just not even argue ... If Mahomes stays standing up and they can re-sign some of these offensive linemen, I think you have a chance to have another dynasty off a dynasty. We get one about every ten years – we may have back-to-backs from New England to Kansas City." 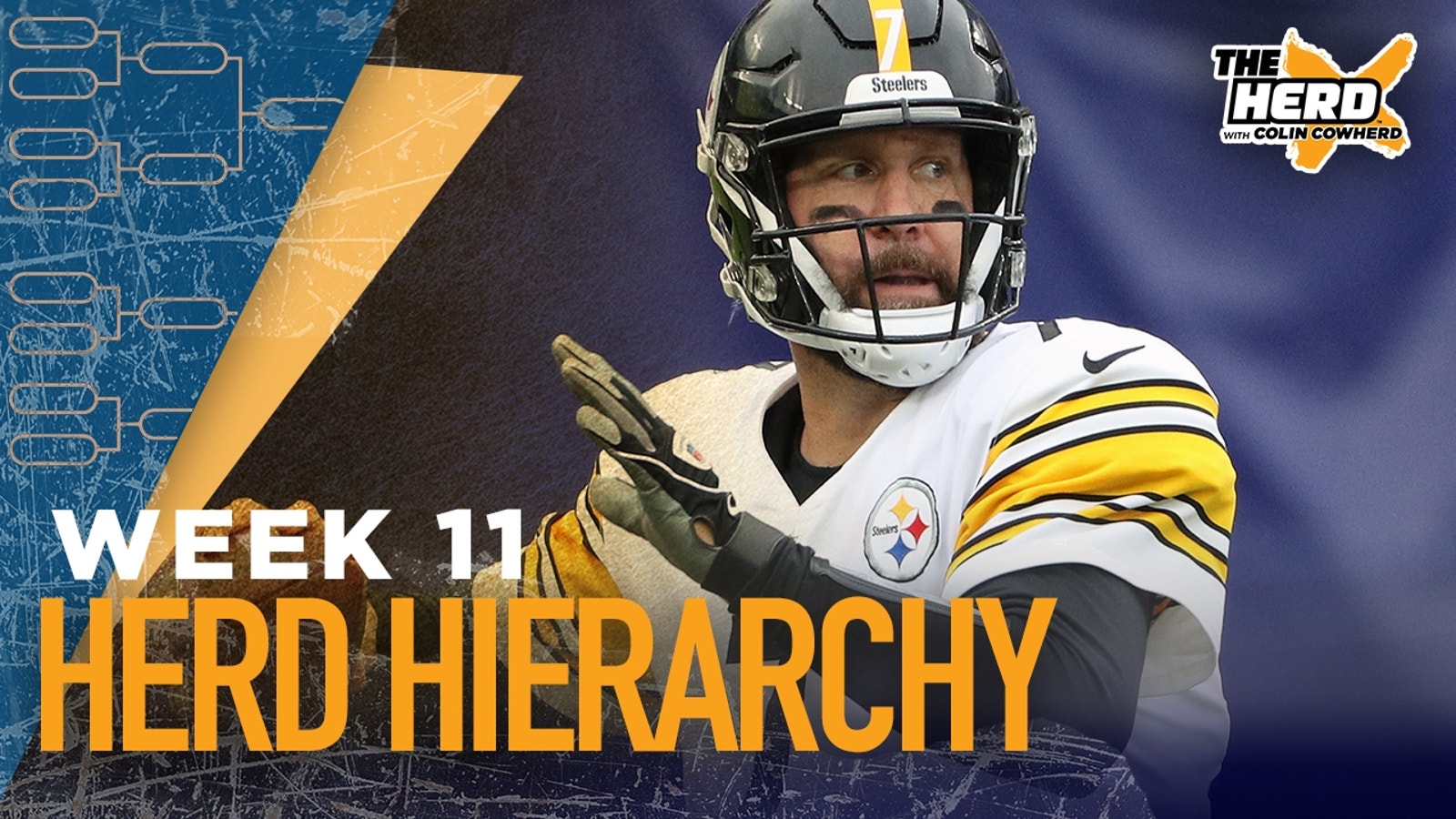