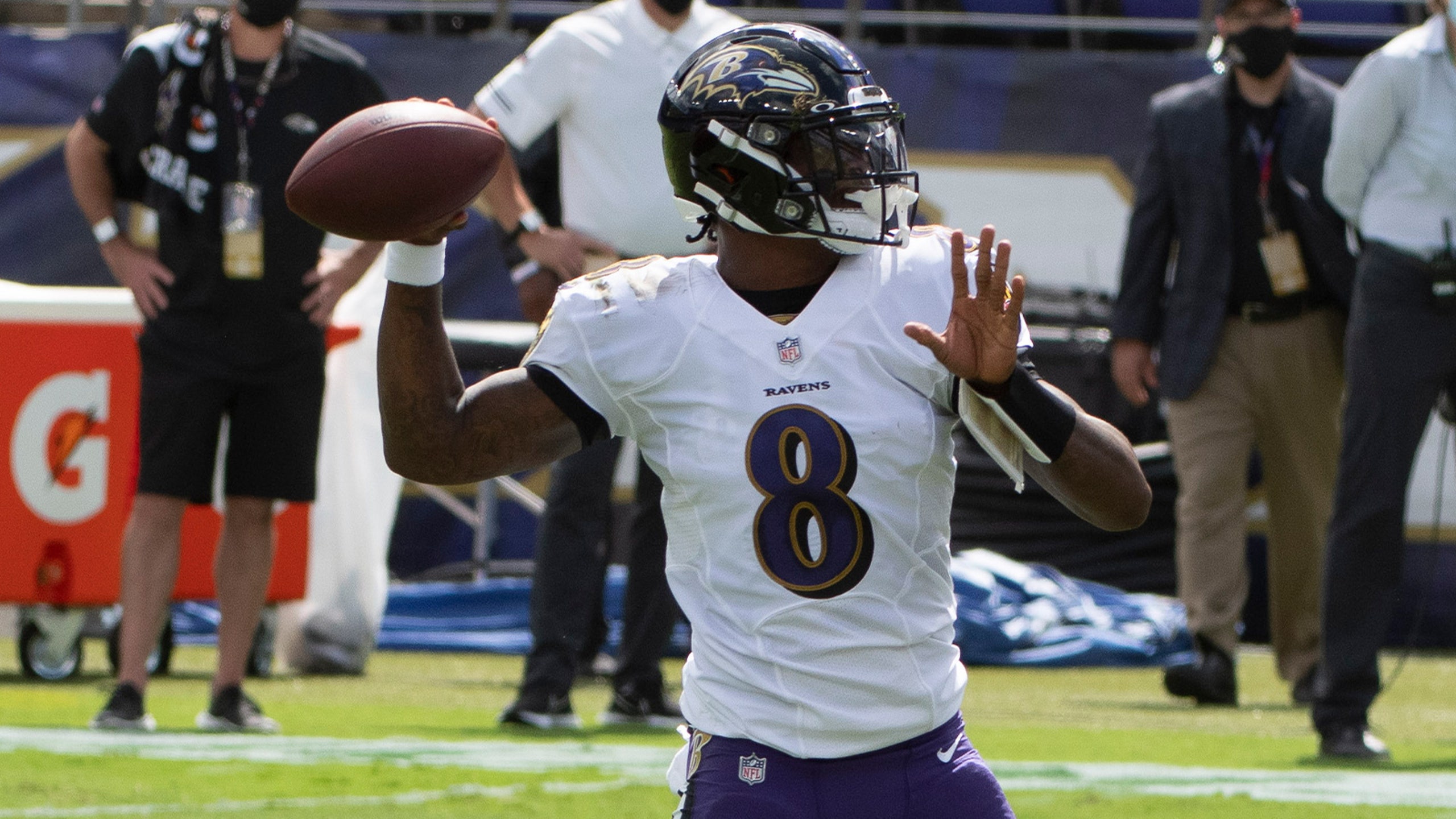 With Week 1 in the books, it's time to take stock of the haves vs. the have-nots after finally getting some on-field competition.

Colin Cowherd waved farewell to the Philadelphia Eagles and the Minnesota Vikings in the latest edition of his Herd Hierarchy, opening the door for two newcomers.

Which squads are slotting into the top 10? Check out the video to find out, along with a further breakdown and some insights from FOX Bet below: 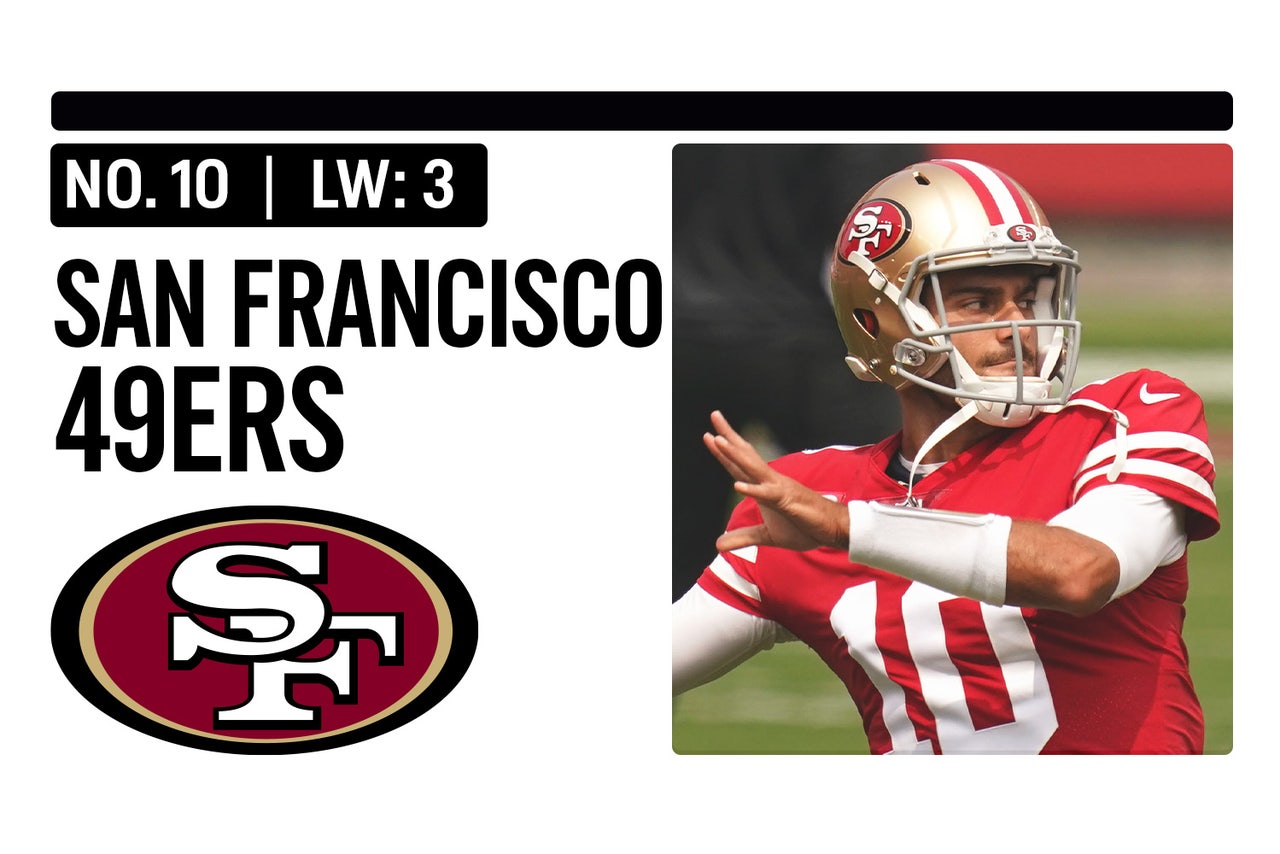 Colin's thoughts: "There are areas of concern. They struggle with mobile quarterbacks ... Also, wide receiver has been a bit of a problem for them. ... And Kyle Shananan and Jimmy Garoppolo are sleeping in separate bedrooms. I'm seeing a little tension here, some fissures in that relationship." 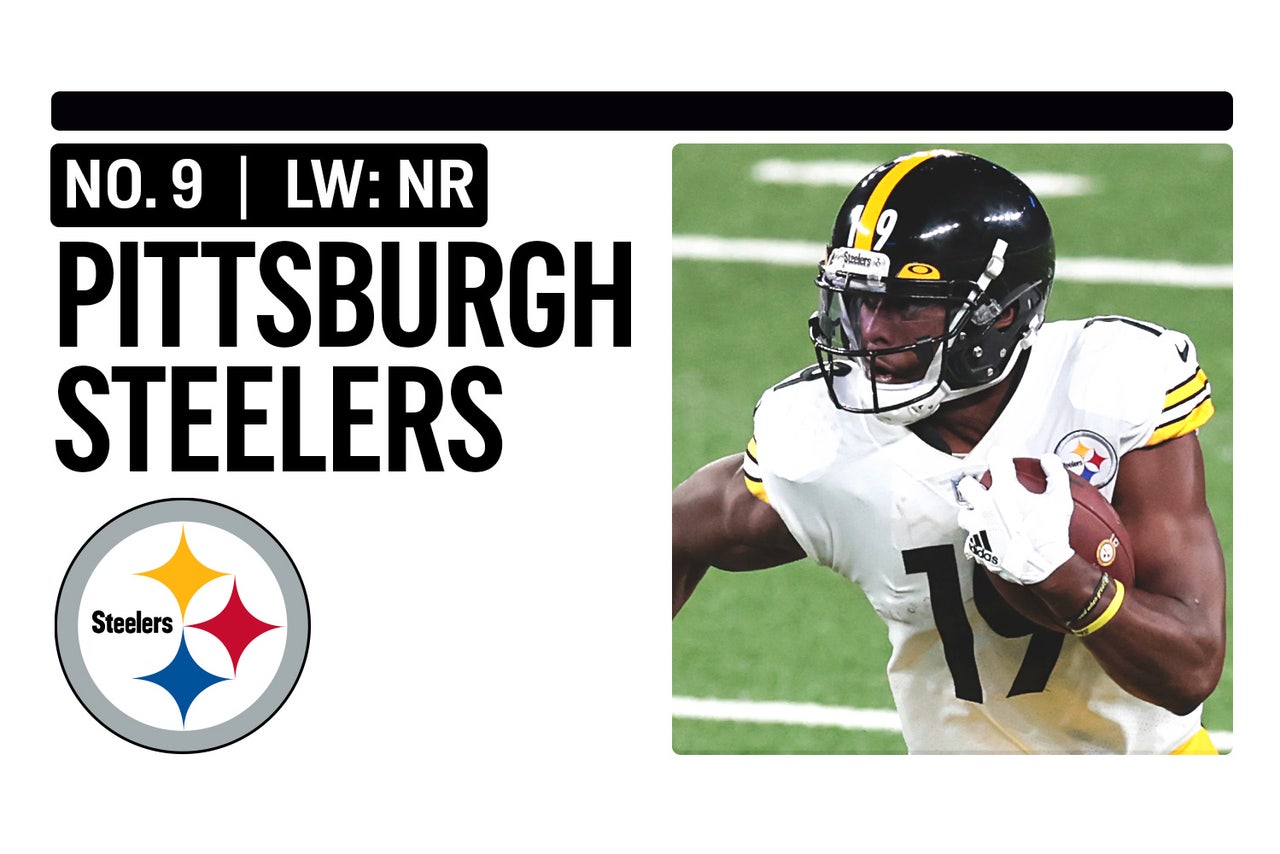 Colin's thoughts: "I probably should've put then at 9-7 or 10-6, not 8-8. I just didn't know what I was going to get. ... They looked good. They looked 'Pittsburghy' where they're going to win all the games they should, I just don't know if they're next level." 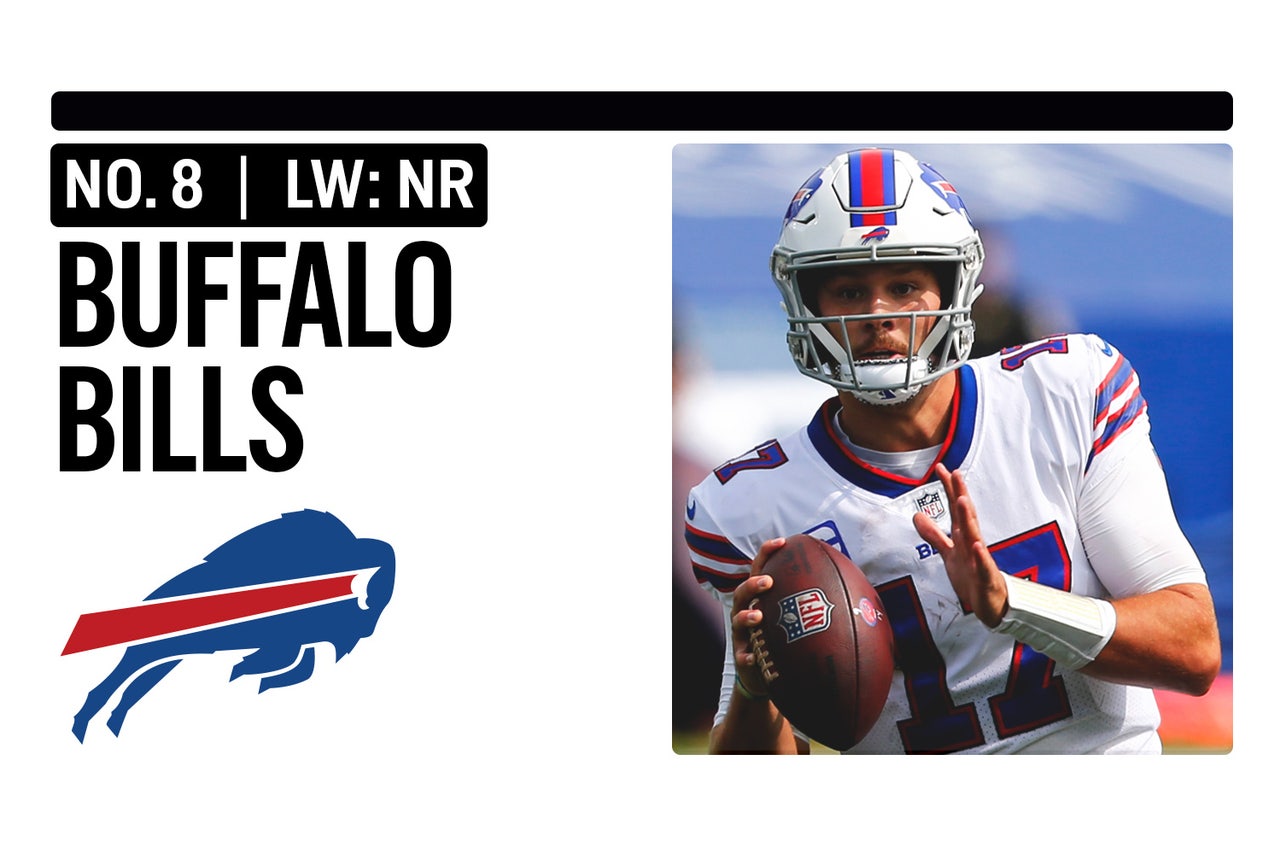 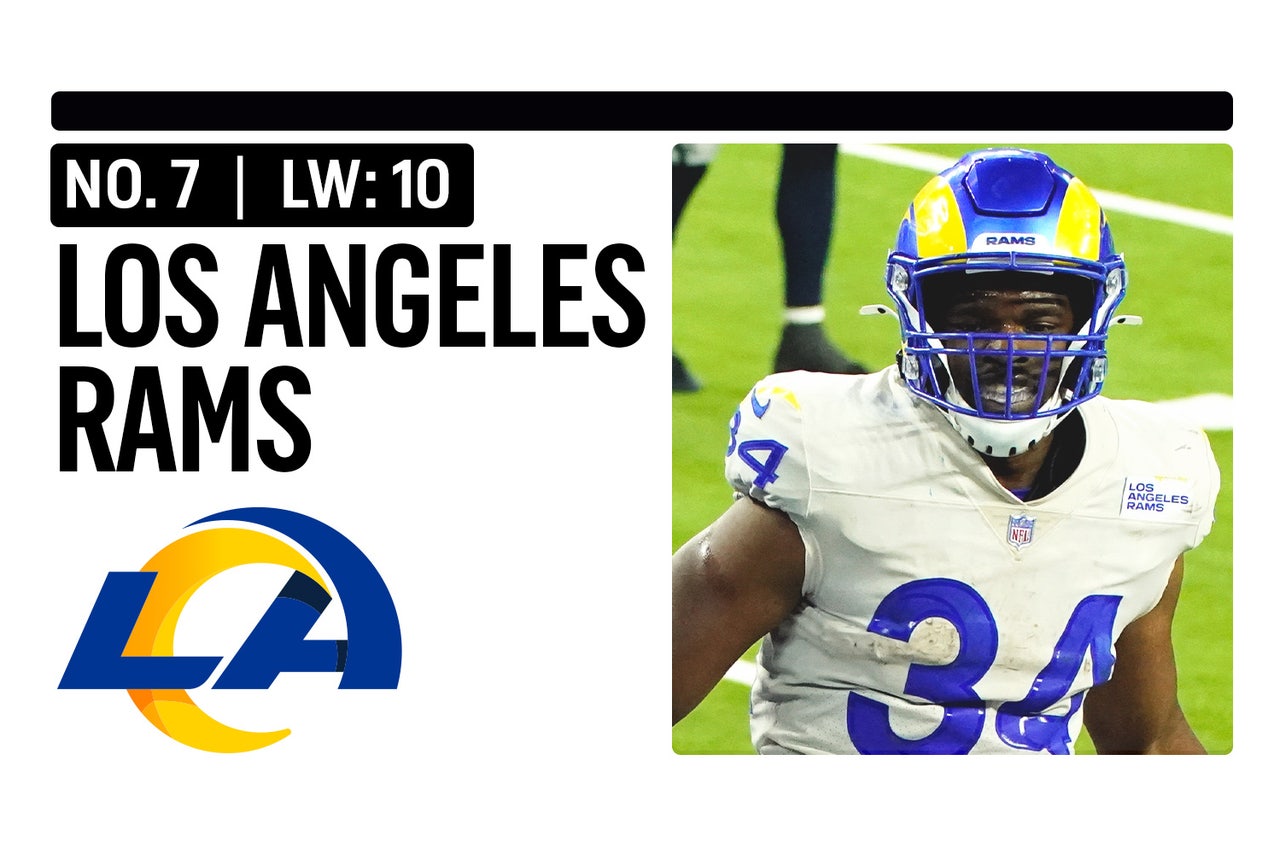 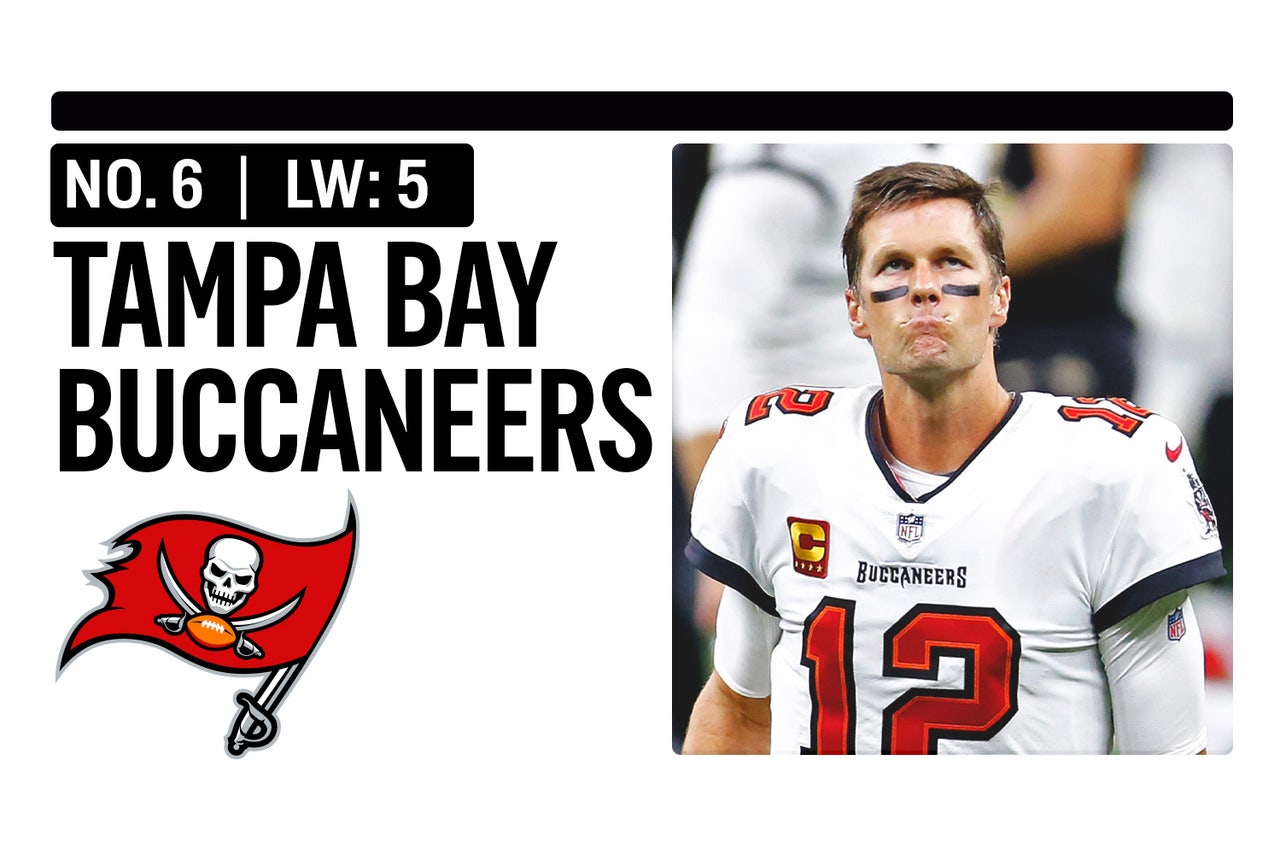 Colin's thoughts: "Tampa Bay's going to be fine. New Orleans could win the Super Bowl, lighten up. ... Going up against that Saints defense is just no day at the beach and don't overreact. Tampa's offense will be fine." 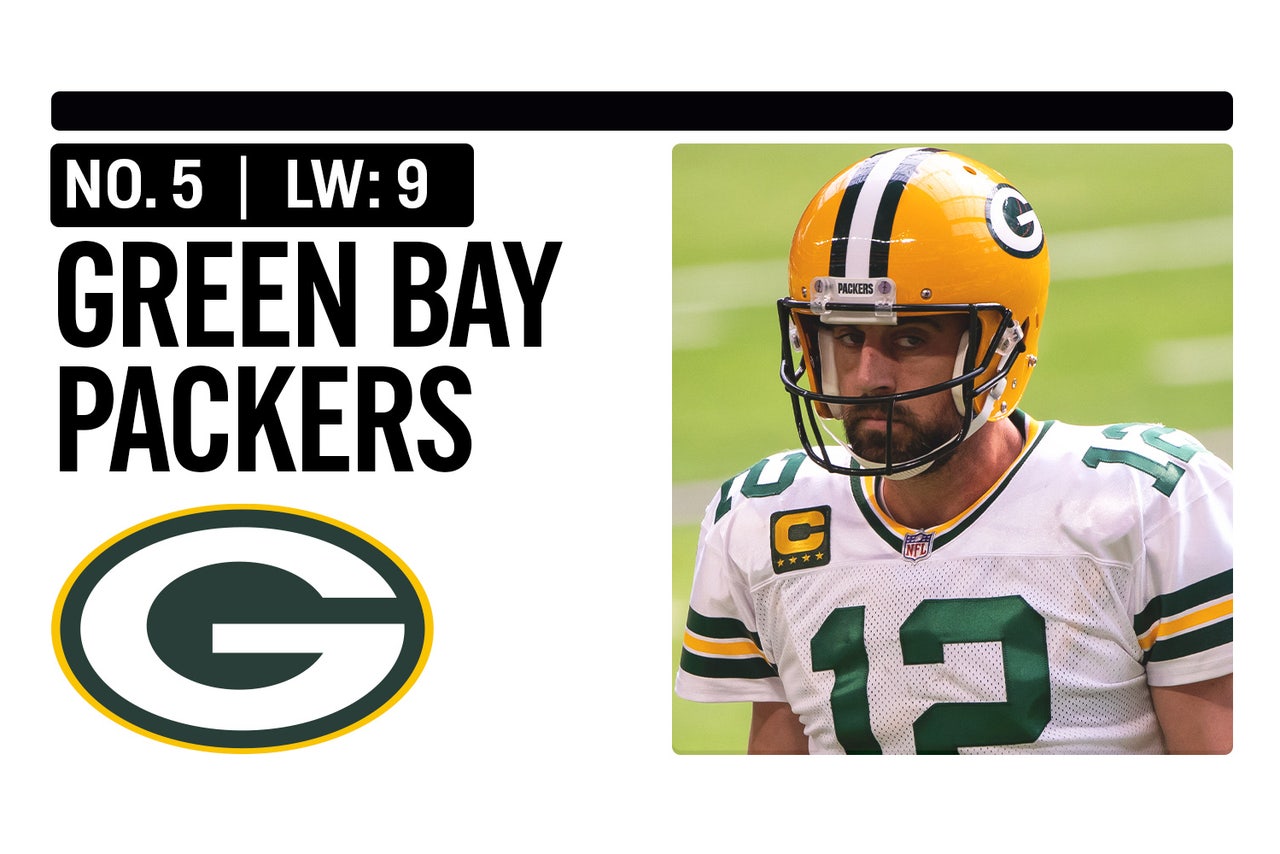 Colin's thoughts: "Davante Adams and DeAndre Hopkins ⁠— those may be the two best receivers in the NFL. I'm not sure if you can guard him. ... Aaron (Rodgers) looked healthy. He looked happy." 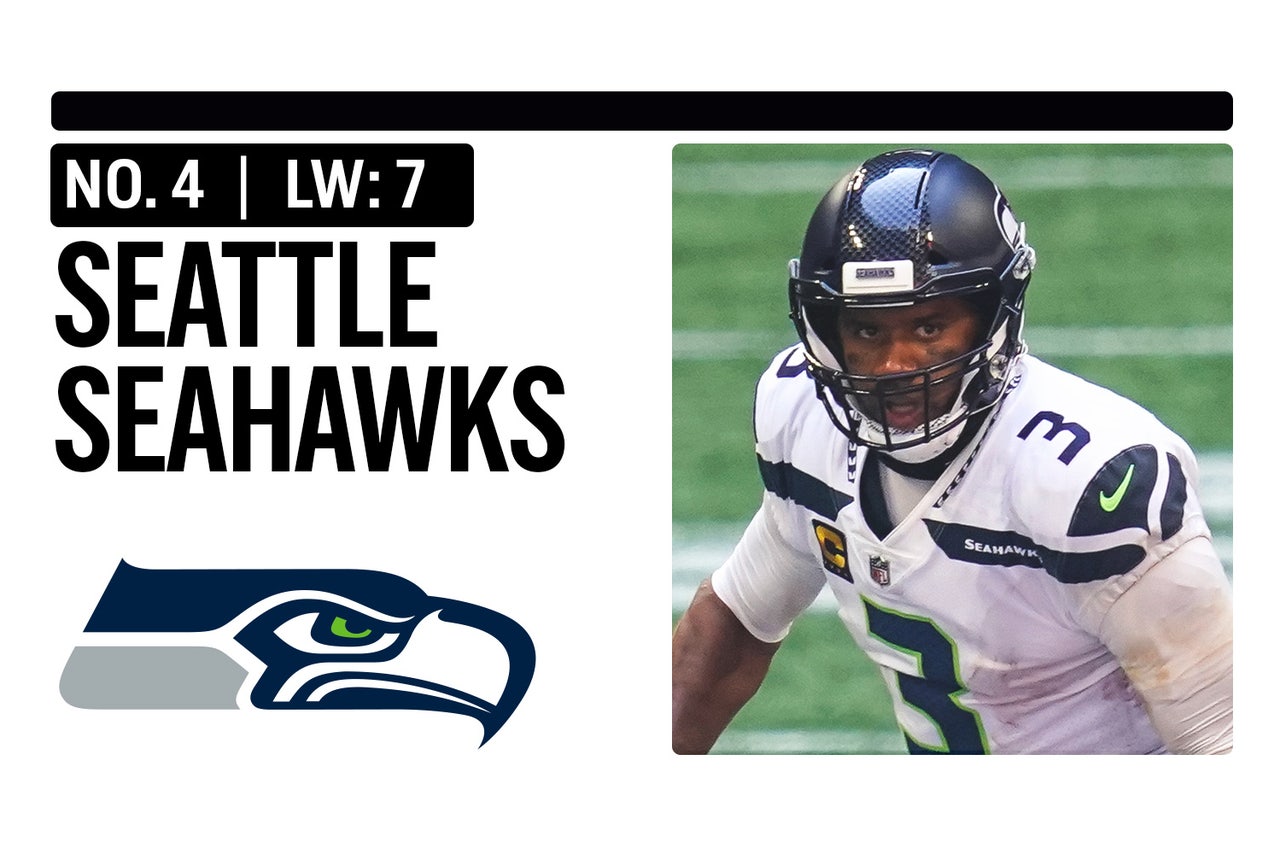 Colin's thoughts: "Pete Carroll finally said, 'You know, Russ? I'm going to let you go.' It's funny. Russell Wilson maybe had one of the greatest games I've ever seen a quarterback play." 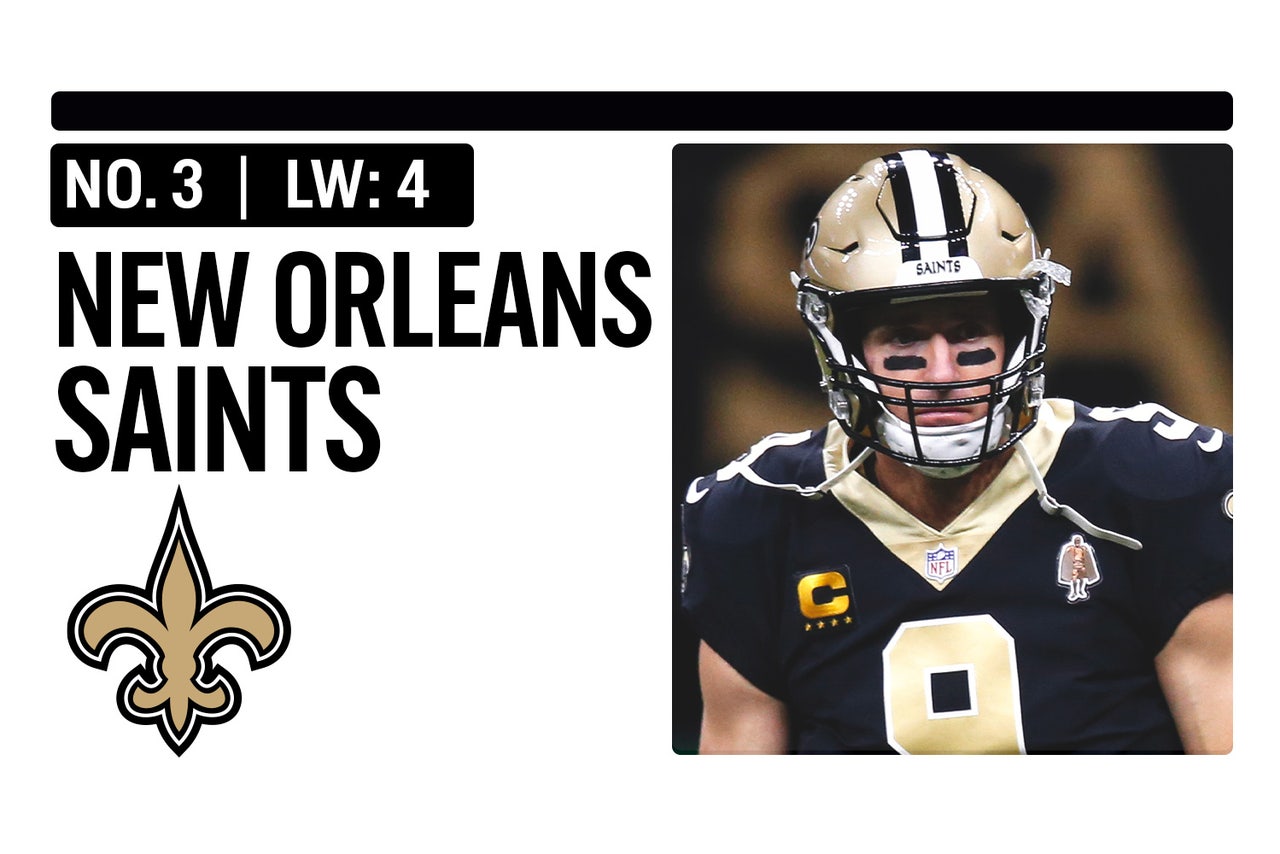 Colin's thoughts: "They're well-coached, well-oiled, well-run, really smart. And you can tell from the salary cap the next couple of years, they've gone all-in on this team. They are hyper-focused on this year." 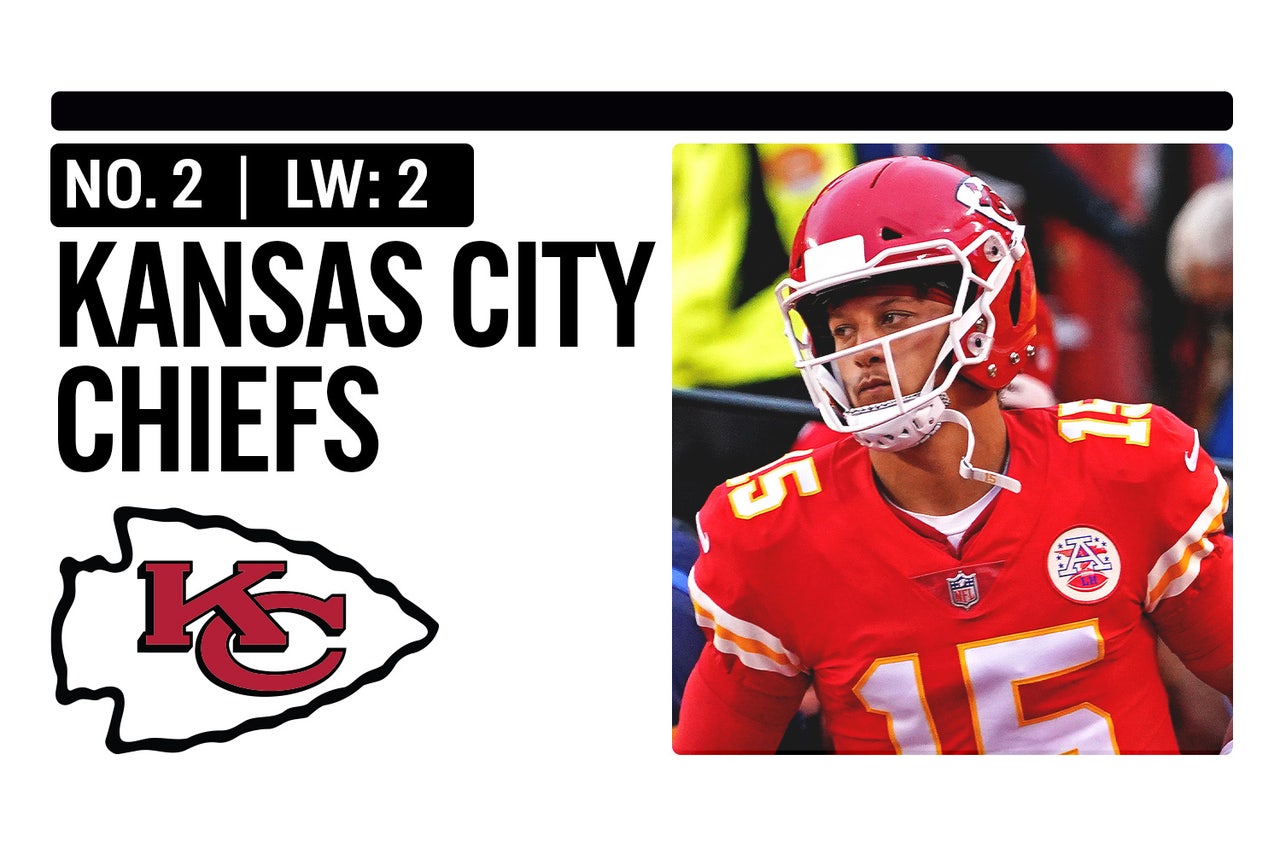 Colin's thoughts: "What I liked about Week 1? Mahomes has always been a gunslinger. Now he looks efficient. ... Mahomes now, we're in Year 3, he's was like, 'Yeah, I'm going to go from gunslinger/howitzer, I'm going to go to surgical.' Oh, that's not good for everybody else." 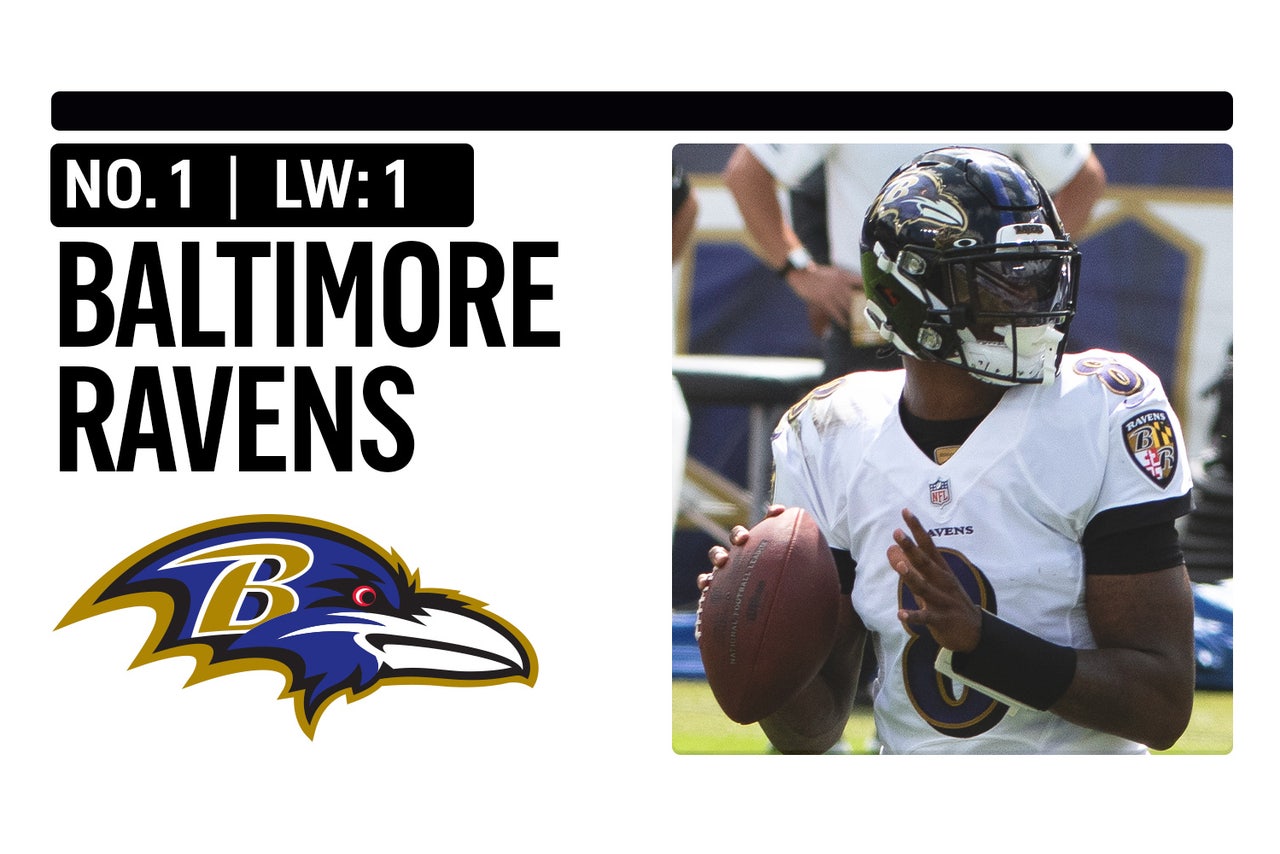 Colin's thoughts: "I just don't see the flaws ... and for the record, all you Lamar Jackson critics, he's now 20-3. Baltimore, to me, is the team to beat in this league."