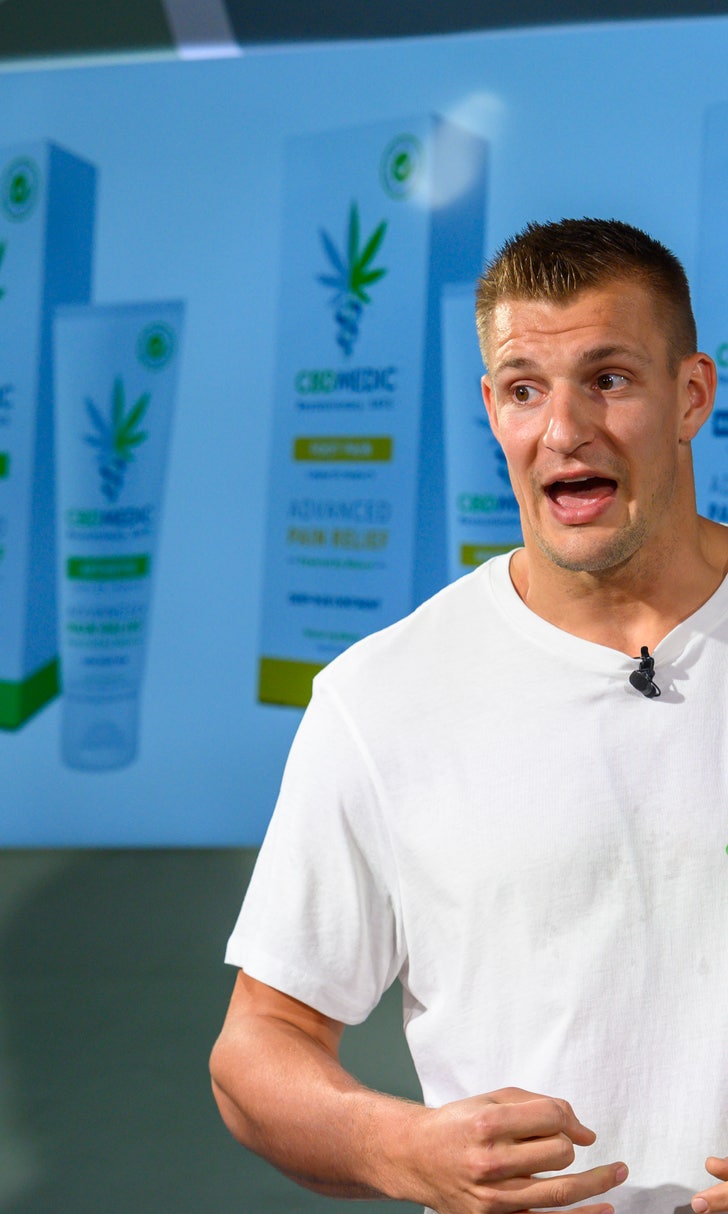 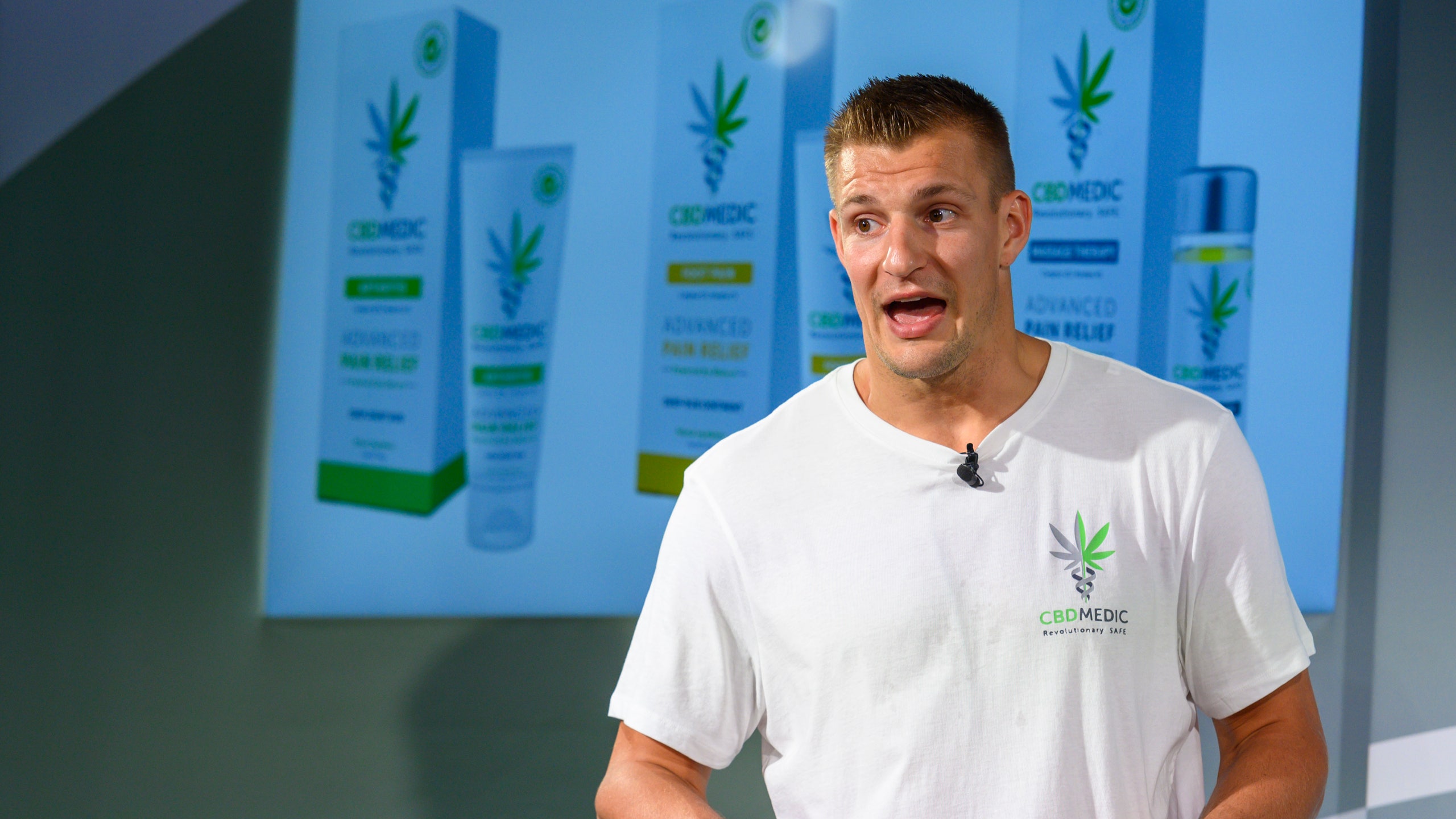 Gronkowski reflects on physical and mental toll of football

NEW YORK (AP) — A few hours after winning his third Super Bowl, Rob Gronkowski said he was in bed in tears after playing a vital role in the Patriots' 13-3 victory over the Los Angeles Rams.

He couldn't enjoy it because of the pain.

Gronkowski was hit in the quadriceps during the game, leaving him with the deepest bruise he had ever had in his life. He spent weeks unable to walk properly, sleeping just 20 minutes per night.

His mood was volatile — one moment, he'd be feeling fine, as if he overcame the discomfort. The next moment, he'd be aching, unable to even sit down without focusing on the pain. Over the next month, he had to drain a liter of blood from his thigh.

That's when he knew it was time to retire.

"I was like all right. This is a sign," he told The Associated Press. "I was saying to my friends that this is a goodbye present from the NFL."

So he left. And he's happy he did.

Several current and former players and coaches have speculated Gronkowski would return at some point. Gronkowski finds the chatter charming, rather than distracting.

"I embrace it. At first, I was like, 'I just retired,' and people are like, 'yo, you'll be back,'" Gronkowski said. "It just shows that they miss seeing me on the field. You got to appreciate that and understand that. Maybe they're going to try to talk it into existence."

Gronkowski is still fit for game day — if not, far leaner — and he works out every morning because it "keeps (him) going, keeps (him) sane."

"I could play right now if I wanted to play. Hands down," Gronkowski said.

But while he's physically capable, he's not mentally or emotionally ready. Football was taking the joy out of his life. After five months of retirement, he has no immediate plans to return to the NFL — but he did leave the door open for the future.

Colts quarterback Andrew Luck surprised the football world when he announced his retirement on Saturday night at just 29 because of the physical pain, mental fatigue and emotional toll it took to keep fighting his way back from injuries.

Gronkowski, who turned 30 in the offseason, said he "definitely relates to Luck" and that he's saddened by the Colts fans who booed the quarterback as he walked off the field for the final time.

"That's tough to see," Gronkowski said. "That shouldn't be happening. You just don't know what some of these guys are going through. ... If anything, (you) should applaud someone for noticing that they need to step away and take care of themselves."

Despite his wish for fans to be more empathetic, the four-time All-Pro tight end is accepting that many fans want to see the violence and brutality that football offers.

"We know that we're going to go out there and can absolutely take a brutal hit at any time," Gronkowski said. "That's why we have fans. That's why the fans love watching the game. Sometimes they take it too far."

Gronkowski spoke to the AP after a news conference announcing his partnership with a brand of CBD cream, for which he is a spokesman and an investor. His plan, besides making a profit, is to lobby the NFL to legalize the use of CBD, or cannabidiol, a compound derived from hemp and marijuana that doesn't cause a high, as pain relief for players.

"I think the NFL has great policies in place, but I'm just asking them to be open to CBD," Gronkowski said.

The mental and physical anguish from his playing days are still ever-present, a constant reminder of the toll he took for his three Super Bowl rings. But as a result, he's developed a new perspective on health and fitness, one he says has reduced the pain he feels in retirement.

He wants to introduce the product to everyone, including former teammate Tom Brady, whose specific health regimen Gronkowski finally comprehends a little bit better.

"He sprays this water on his face," Gronkowski said. "It had, like, a certain mineral in the water. I mean, I understand it now, but it was just wild to see."