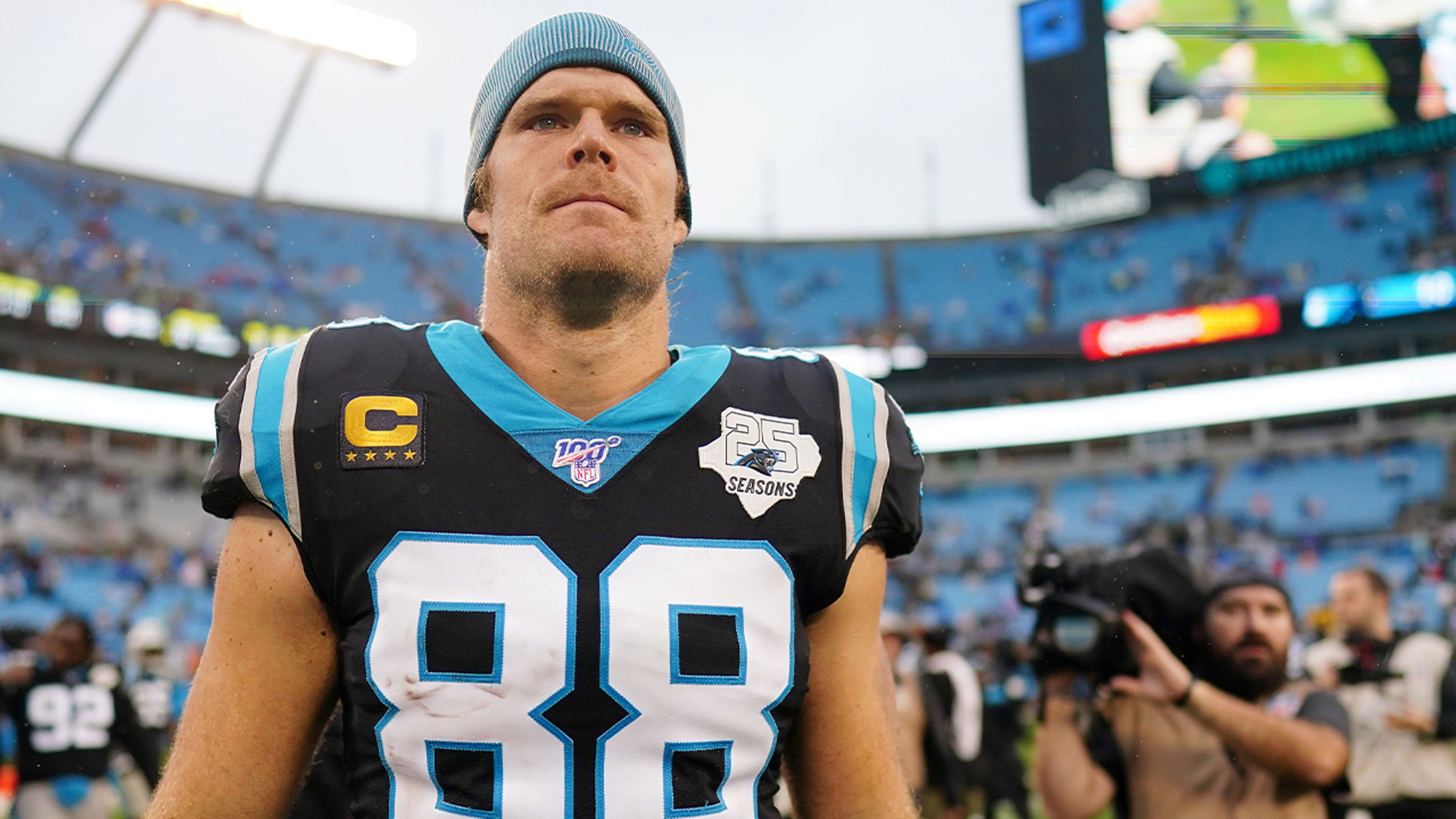 Another longtime NFL veteran is calling it a career.

Greg Olsen announced he is retiring from the NFL following a 14-year career that saw the tight end make highlight-worthy plays with the Chicago Bears, Carolina Panthers and Seattle Seahawks.

Olsen has his eyes set on a new challenge, as he will join FOX Sports as an NFL analyst.

Surrounded by his new colleagues, the 35-year-old announced the news on FOX NFL Sunday.

A first-round pick ⁠— 31st overall ⁠— by the Bears, Olsen joined the league in 2007. He played four seasons in Chicago before being traded to the Panthers for a third-round pick.

He flourished in his nine seasons in Carolina, with 39 touchdowns and 6,463 yards.

Olsen's three consecutive Pro Bowl trips from 2014 to '16 coincided with history, as he became the first tight end in the NFL to crack the 1,000-yard receiving mark in three straight seasons.

After five seasons in which he didn't miss a single regular-season game, the injury bug got to Olsen in 2017. He played in just 16 games for the Panthers in 2017 and '18 because of a recurring foot injury.

In January 2020, the Panthers and Olsen agreed to mutually part ways.

Olsen spent the final season of his career with the Seahawks, playing in 11 games and catching 24 passes for 239 yards and one touchdown.

Now, Olsen will move from the gridiron to the broadcasting booth, where he has already gotten rave reviews from his work with FOX during weeks that didn't conflict with his game schedule.

On The Move
Betting on where stars like Deshaun Watson will land is the new craze. But how are the odds set? Sammy P asked the experts.
17 mins ago

The Prayer, Unanswered
In our Black History Month series, RJ Young looks at the career of Eldridge Dickey, the first Black QB selected in the first round of the draft.
20 hours ago

Watching Watson
The Deshaun Watson saga in Houston continues, as despite Watson's face-to-face with the coach, the Texans aren't willing to budge.
21 hours ago