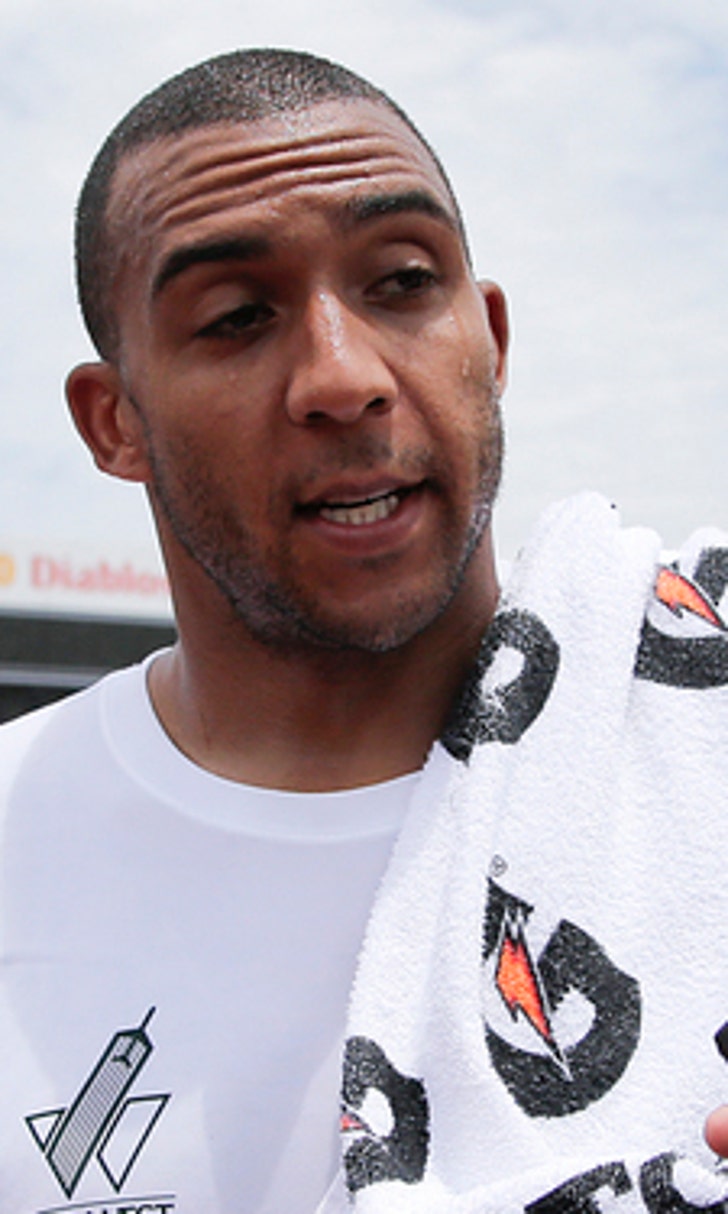 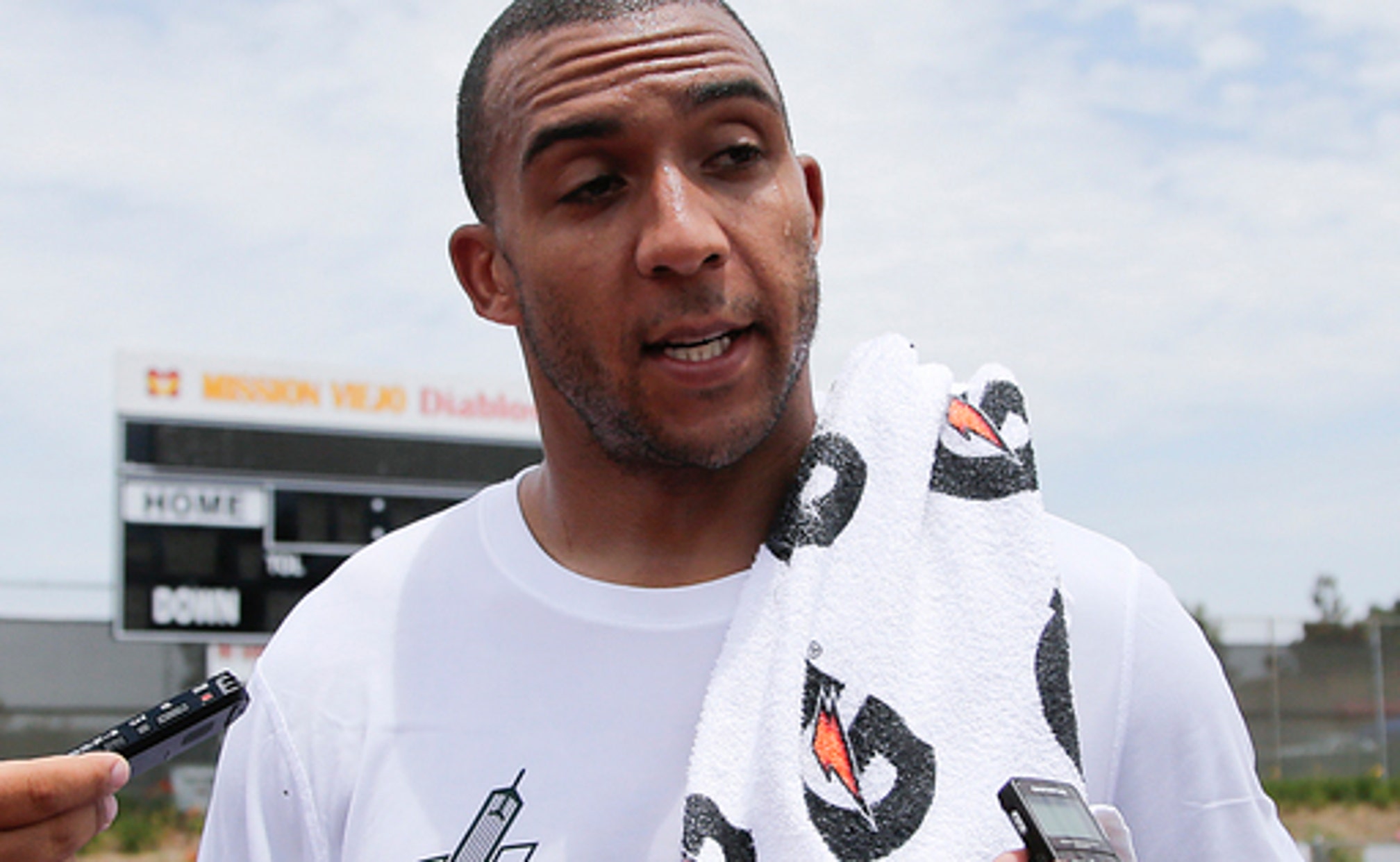 previous story
Lopetegui: Spain firing ‘saddest day’ since mother’s death
next story
Johnson shares lead in a US Open that plays like one

ENCINITAS, Calif. (AP) Former NFL tight end Kellen Winslow Jr. has been arrested on charges of rape and other sex crimes on the day he was to appear in court on an unrelated burglary charge.

The San Diego Union-Tribune reports sheriff's deputies arrested Winslow on Thursday at his home in the San Diego suburb of Encinitas.

The 34-year-old Winslow was charged with two counts of rape, two counts of kidnapping with intent to commit rape and single counts of forcible sodomy, oral copulation and indecent exposure. He's free after posting $50,000 bail.

Defense attorney Brian Watkins declined to comment to the Union-Tribune.

Winslow was due to appear in court Thursday after being charged with burglary following an incident last month at a mobile home park. He now faces arraignment Friday.

The son of Hall of Fame tight end Kellen Winslow, the younger Winslow spent 10 seasons in the NFL from 2004-13 with Cleveland, Tampa Bay, New England and the New York Jets. The former University of Miami star had 469 catches for 5,236 yards and 25 touchdowns in 105 games.

Drafted No. 6 overall by Cleveland, he broke his right leg in his rookie season, then sustained a serious right knee injury in a motorcycle accident that offseason.

Not The Same Old Browns
As he makes his picks for Week 7, Jason McIntyre has a word of caution: Beware first impressions, especially with Cleveland.
1 hour ago

The Carson Wentz Conundrum
Eagles quarterback Carson Wentz can both frustrate and amaze. Is he the key to Philly's success or officially an impediment?
3 hours ago

Eagles Rally Late, Beat Giants
Somehow, at 2-4-1, the Philadelphia Eagles are in sole possession of first place in the NFC East after Thursday's win.
17 hours ago

As Odell's World Turns
Odell Beckham Jr. has never been one to shy away from the spotlight. And this week has been no different.
23 hours ago
those were the latest stories
Want to see more?
View All Stories
Fox Sports™ and © 2020 Fox Media LLC and Fox Sports Interactive Media, LLC. All rights reserved. Use of this website (including any and all parts and components) constitutes your acceptance of these Terms of Use and Updated Privacy Policy. Advertising Choices. Do Not Sell my Personal Info