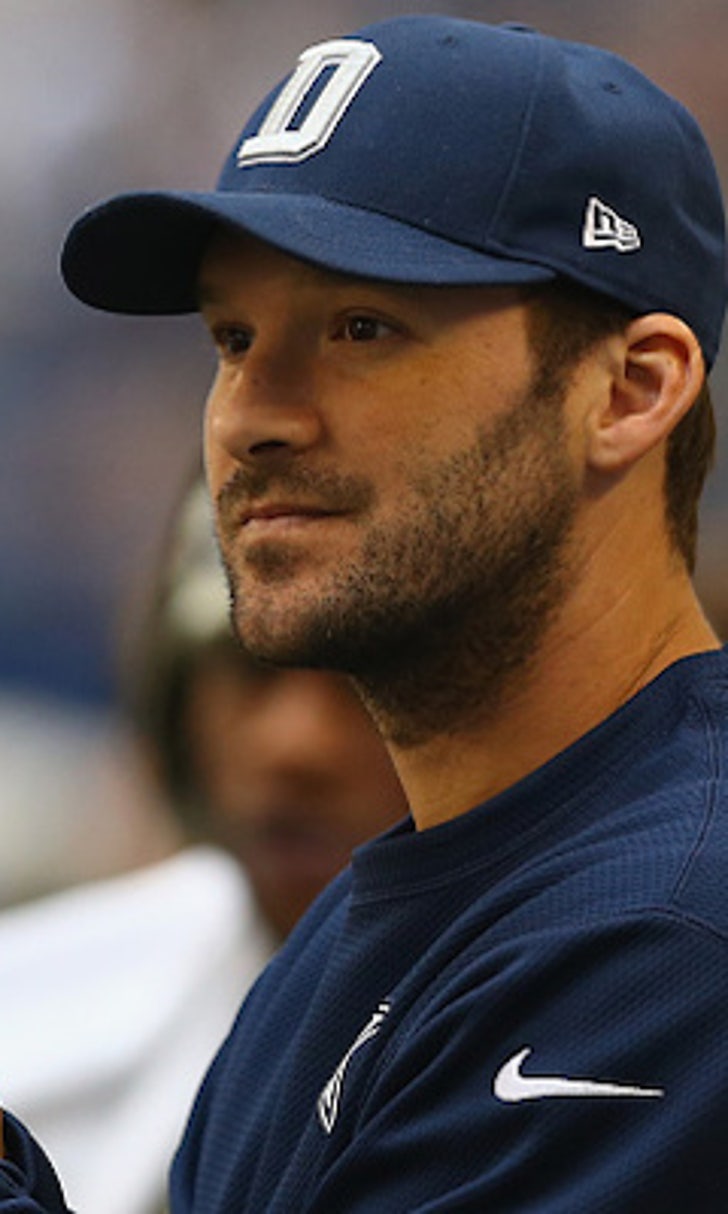 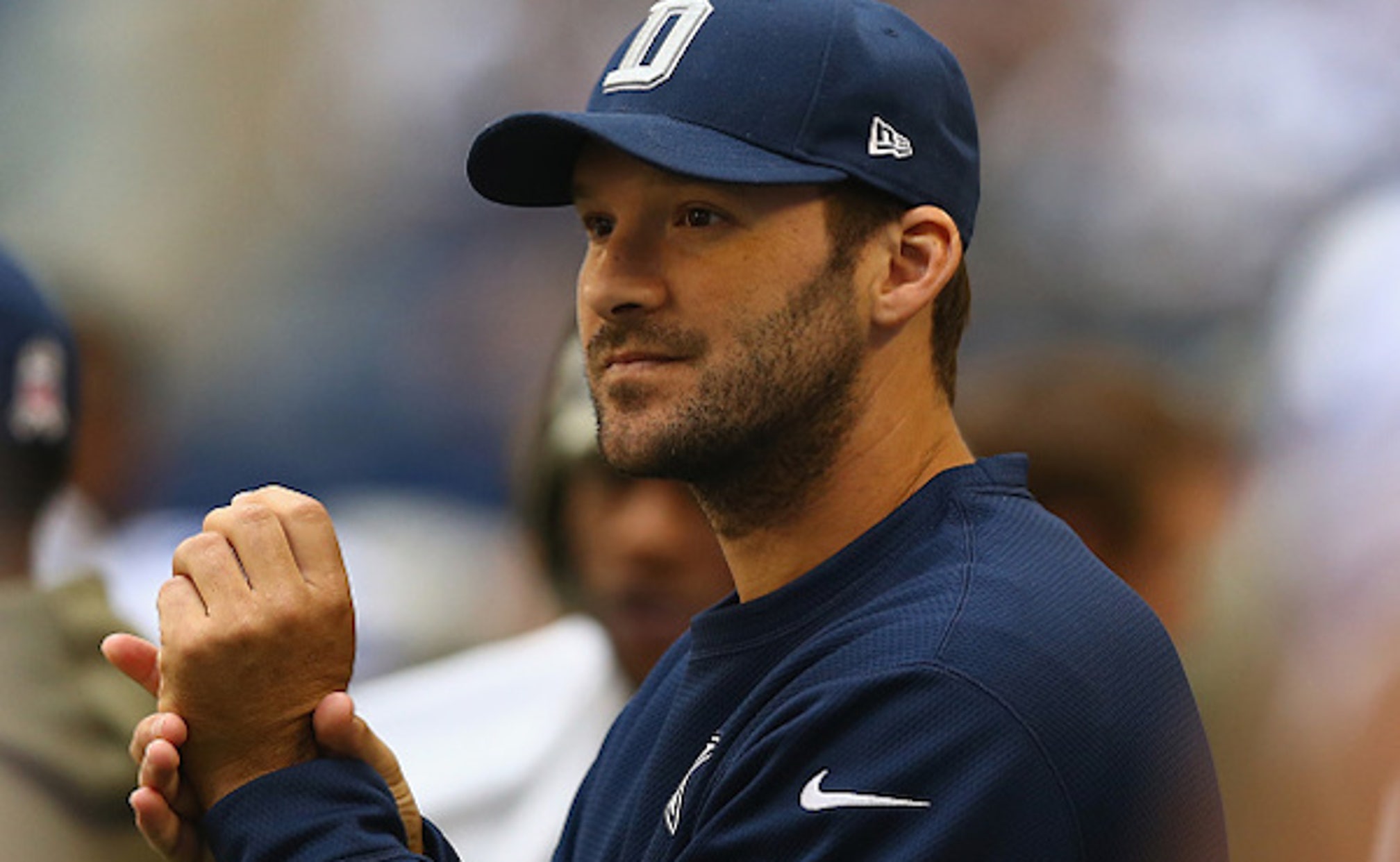 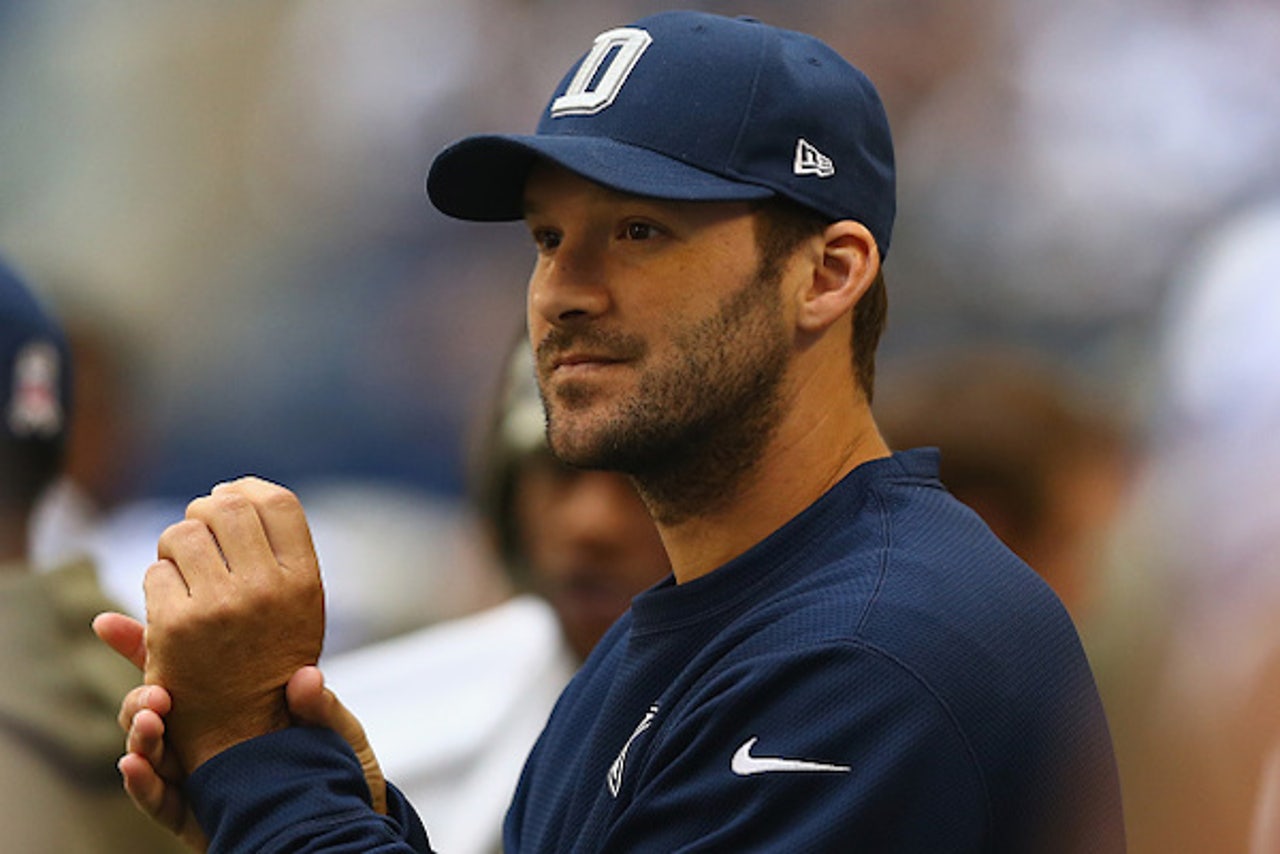 Dallas Cowboys quarterback Tony Romo not only plays NFL football, but he must have a knack for fantasy football. It is being reported that the signal caller is heading up the first-ever “National Fantasy Football Convention.”

This looks to be a star-studded event that headlines players such as Randall Cobb, Eddie Lacy, Julio Jones, Rob Gronkowski and DeMarco Murray.

Speaking up about this much anticipated event that will provide advice and personal interaction from over 100 players, Romo had this to share(via CBS Dallas Fortworth).

"Fans have never been closer to the game, and a lot of my buddies already see themselves as an owner or GM. And now fans finally have the chance to interact with all their favorite players and experts.

"I’m thrilled to be a part of bringing the National Fantasy Football Convention to life."

If you are already as excited as I am about this, the event takes place at the Venetian Hotel in Las Vegas July 10-12, 2015. Millions of people are anticipated to attend the event this summer. It’s a great idea for the fantasy football community, especially considering intensified popularity of the game.