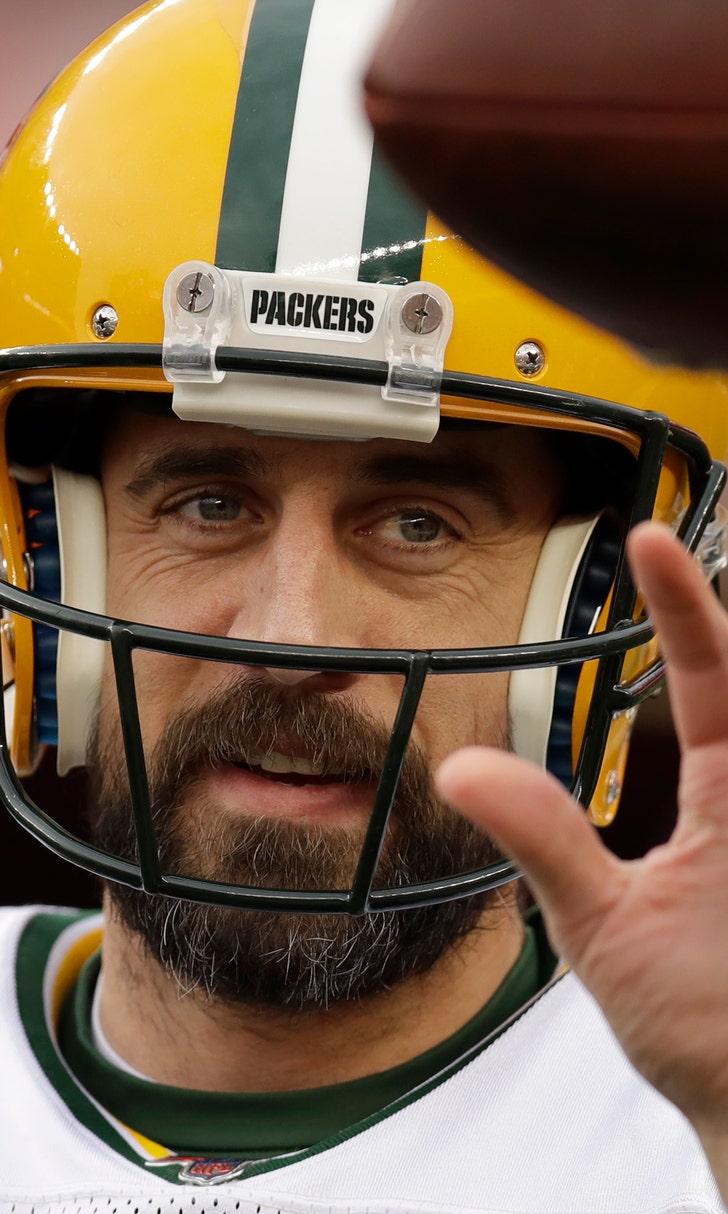 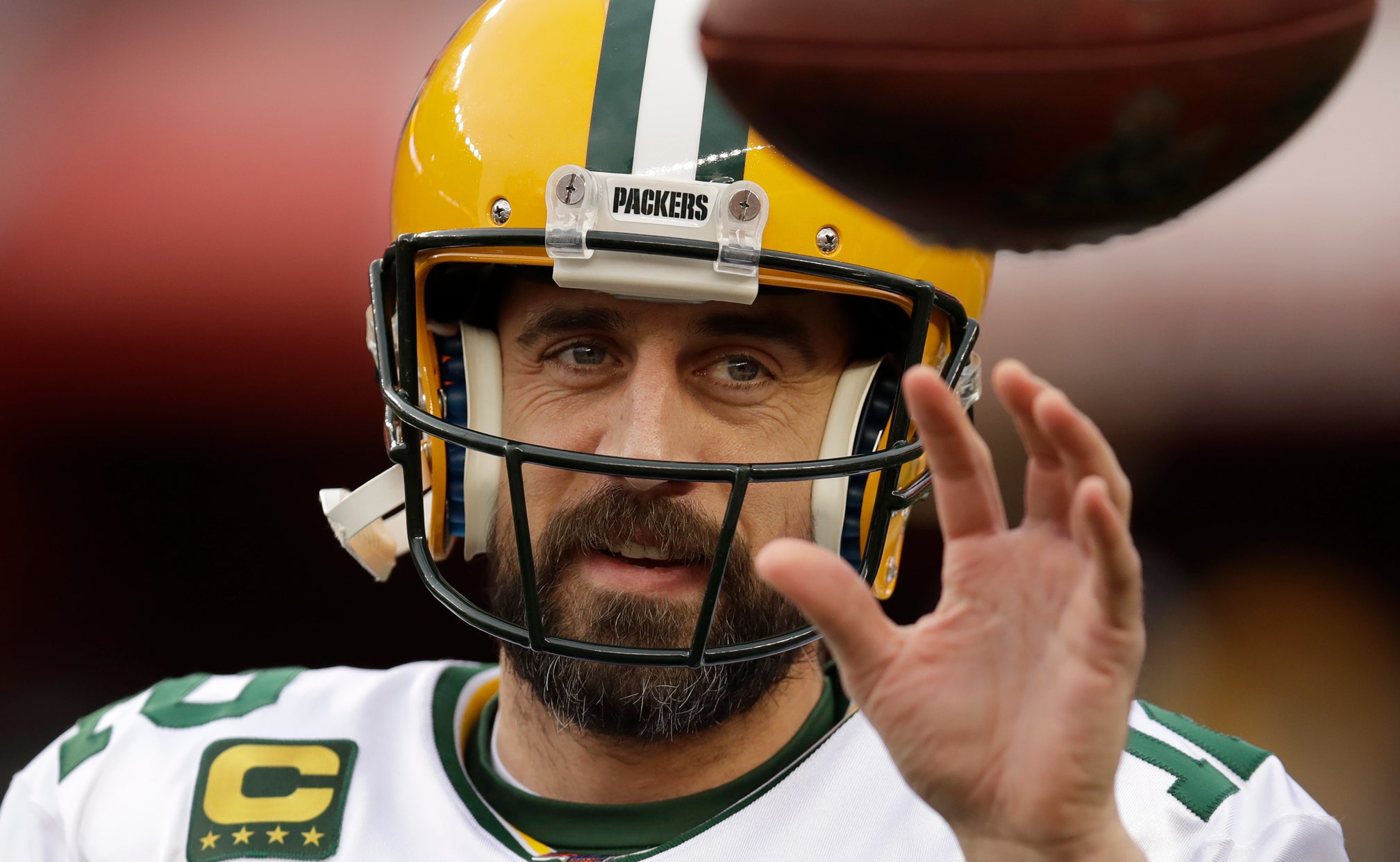 Former Packers quarterback Brett Favre says Aaron Rodgers was surprised by Green Bay’s decision to draft a quarterback in the first round.

Favre said Wednesday on “The Rich Eisen Show” that he had spoken with Rodgers since the Packers traded up four spots in the first round to take Utah State’s Jordan Love with the 26th overall pick in the draft Thursday.

“I’m not going to talk about all that we talked about, but he was, let’s just say, surprised that they went in that direction,” Favre said.

Favre also told Eisen that “my gut tells me” Rodgers won’t finish his career in Green Bay. Rodgers, a two-time MVP, has four years remaining on his contract.

“I think maybe two years from now they reassess what the future is and Aaron may be reassessing where he wants to play,” Favre told SiriusXM NFL Radio in a separate interview.

The selection of Love came 15 years after the Packers drafted Rodgers at No. 24 overall when they already had one of the game’s top quarterbacks in Favre. Rodgers spent three seasons as a backup quarterback before becoming the Packers’ starter in 2008, leading to Favre’s exit from Green Bay.

Favre was 35 but had been discussing the possibility of retirement at the time the Packers drafted Rodgers, who is now 36.

The Packers declined to respond to Favre’s comments.

Green Bay general manager Brian Gutekunst called Rodgers “the best quarterback in the National Football League” the night the Packers drafted Love. Gutekunst continued to emphasize later that week that Rodgers was the team's quarterback for the foreseeable future.

Gutekunst said the importance of the quarterback position caused him to pursue Love.

“We have one of the best quarterbacks to ever lace them up, and we’re shooting for championships as long as he’s here,” Gutekunst said Saturday. “We expect him to be here for quite a while. Jordan’s got a lot to learn. He’s got a lot to go. We like him a lot. If we didn’t like him a lot, we wouldn’t have done it. The importance of that position to our franchise is something to me that can’t be overlooked.”

Favre said Gutekunst should have reached out to Rodgers and let him know that the quarterback’s input was valuable. Gutekunst said in his Thursday night conference call that he hadn’t yet reached out with Rodgers, but said Friday night the two of them had since spoken. While Gutekunst declined to discuss the specifics of the conversation, he called Rodgers a “true pro.’’

“I think that (the Packers) burned a bridge that’s going to be hard to overcome,” Favre told Eisen. “At some point, I think it will rear its ugly head.’’

Love told ESPN on Friday that Rodgers had reached out to congratulate him. Packers coach Matt LaFleur said Saturday he expects Rodgers to be a “great mentor” to Love.

Bucs Dominate Packers As Rodgers Struggles
Tom Brady, Ryan Fitzpatrick and Jimmy Garoppolo showed up and showed out in Week 6's late games. Aaron Rodgers? Not so much.
4 days ago

A Matchup For The Ages
Sunday could be the biggest game ever between Brady and Rodgers, right at the height of their maturity, Martin Rogers writes.
4 days ago
those were the latest stories
Want to see more?
View All Stories
Fox Sports™ and © 2020 Fox Media LLC and Fox Sports Interactive Media, LLC. All rights reserved. Use of this website (including any and all parts and components) constitutes your acceptance of these Terms of Use and Updated Privacy Policy. Advertising Choices. Do Not Sell my Personal Info