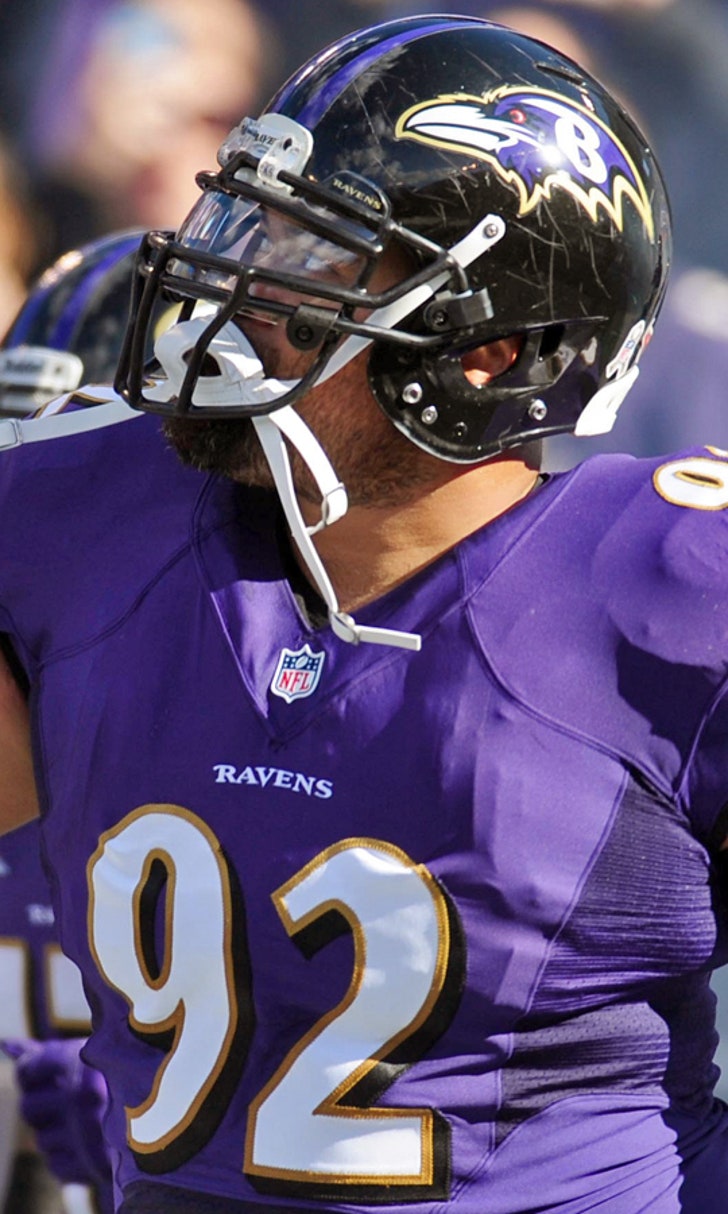 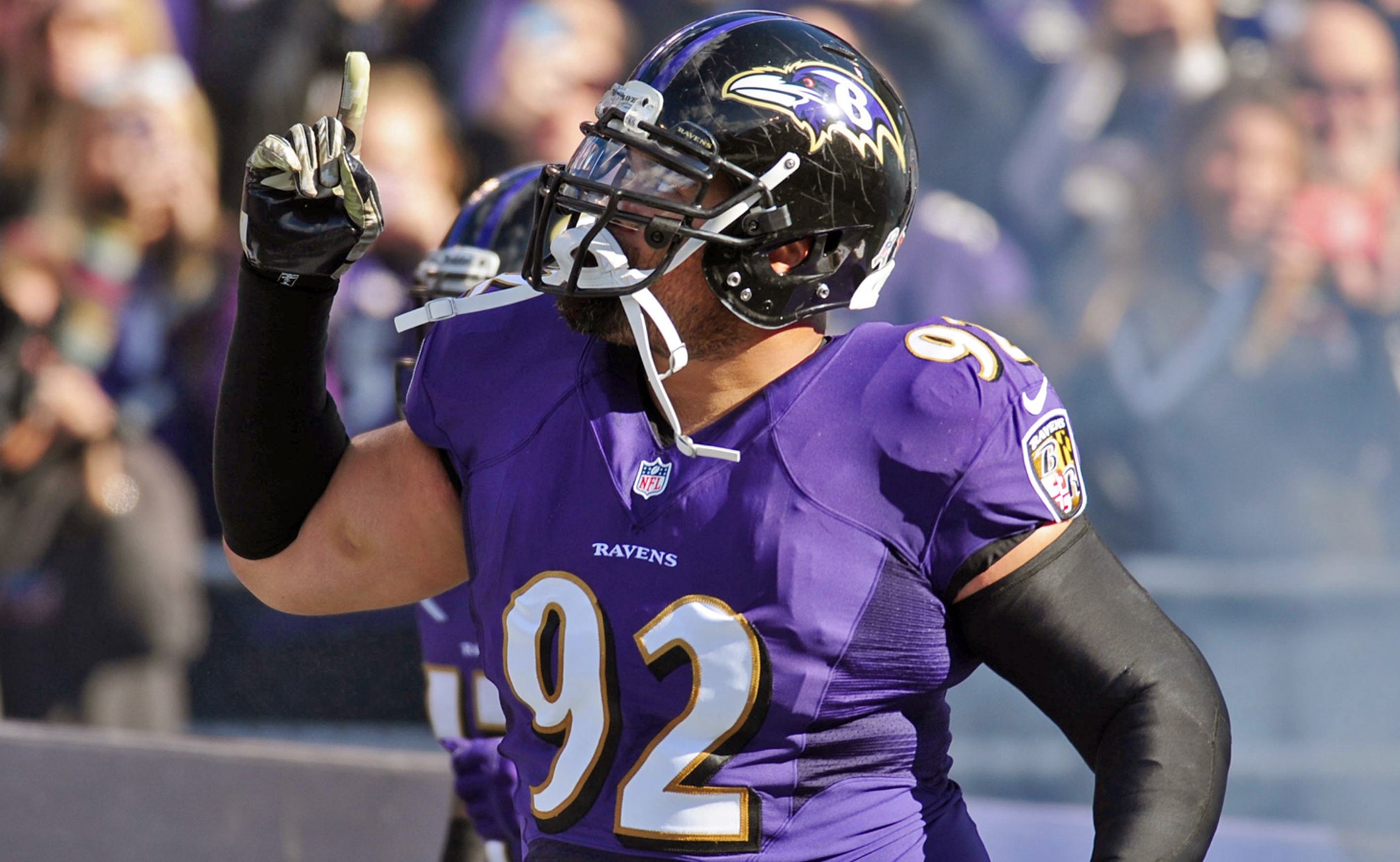 DL Haloti Ngata on Detroit Lions defense: 'I love it' 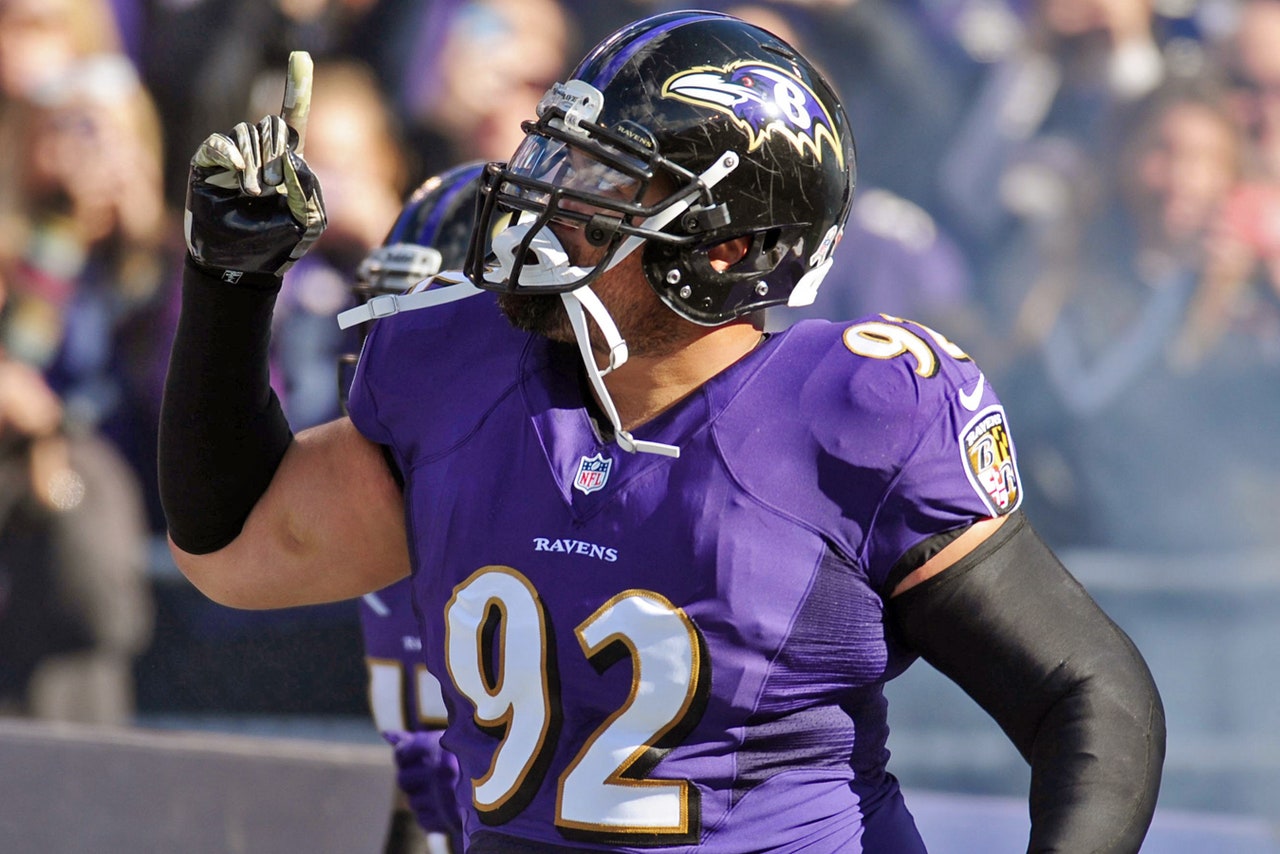 Haloti Ngata is being asked to play a new style of defense with the Detroit Lions, and the big D-lineman is embracing the change.

"I love it," Ngata told Dave Birkett of the Detroit Free Press. "Just the defense that (Teryl Austin is) running here, it's awesome. It's a change for me. A lot of the attack, penetrate, aggressive defense, it's awesome. I still got to get used to it, but so far I'm loving it."

Ngata, at 6-foot-4 and 335 pounds, is a well-versed run-stuffer from his time as a Baltimore Raven. From 2009-2013, he made five consecutive Pro Bowl appearances. The Lions traded for Ngata in March to make up for the loss of other interior defensive line contributors in free agency.

"You definitely miss (Ndamukong) Suh and (Nick) Fairley, but I'm here to try to ease that a little bit," Ngata said, per the Detroit Free Press. "The guys that have been here are kind of showing the younger guys what it's been about here. I think they're doing a great job and hopefully once I catch on I can continue to push the younger guys along and get some wins."

Sack numbers will have to spike for Ngata. His career-high total for a single season was 5.5 in 2010. For perspective, Suh has recorded 5.5 sacks or more in four of his five NFL seasons.

Holding The Door Open
Four women will make NFL history on Sunday. Charlotte Wilder sat down with them to discuss representation, criticism, and more.
6 hours ago

Dak vs. Russ: A Money Matchup
Dak Prescott has an ideal opportunity to show he’s worth the money his Week 3 opponent is making, Martin Rogers writes.
12 hours ago

Ready to Roll
Alabama RB Najee Harris is Reggie Bush's second Playmaker of the Week, despite having not taken the field yet this season.
12 hours ago

Fitz-Magic Outduels Minshew
The Miami Dolphins earned a victory in 'The Florida Bowl' on Thursday night behind the arm of Ryan Fitzpatrick.
1 day ago

The Hopefuls And The Hope-Nots
Two weeks into the NFL season, Charlotte Wilder breaks down the 5 fan bases with the most optimism ... and the 5 without.
1 day ago
those were the latest stories
Want to see more?
View All Stories
Fox Sports™ and © 2020 Fox Media LLC and Fox Sports Interactive Media, LLC. All rights reserved. Use of this website (including any and all parts and components) constitutes your acceptance of these Terms of Use and Updated Privacy Policy. Advertising Choices. Do Not Sell my Personal Info