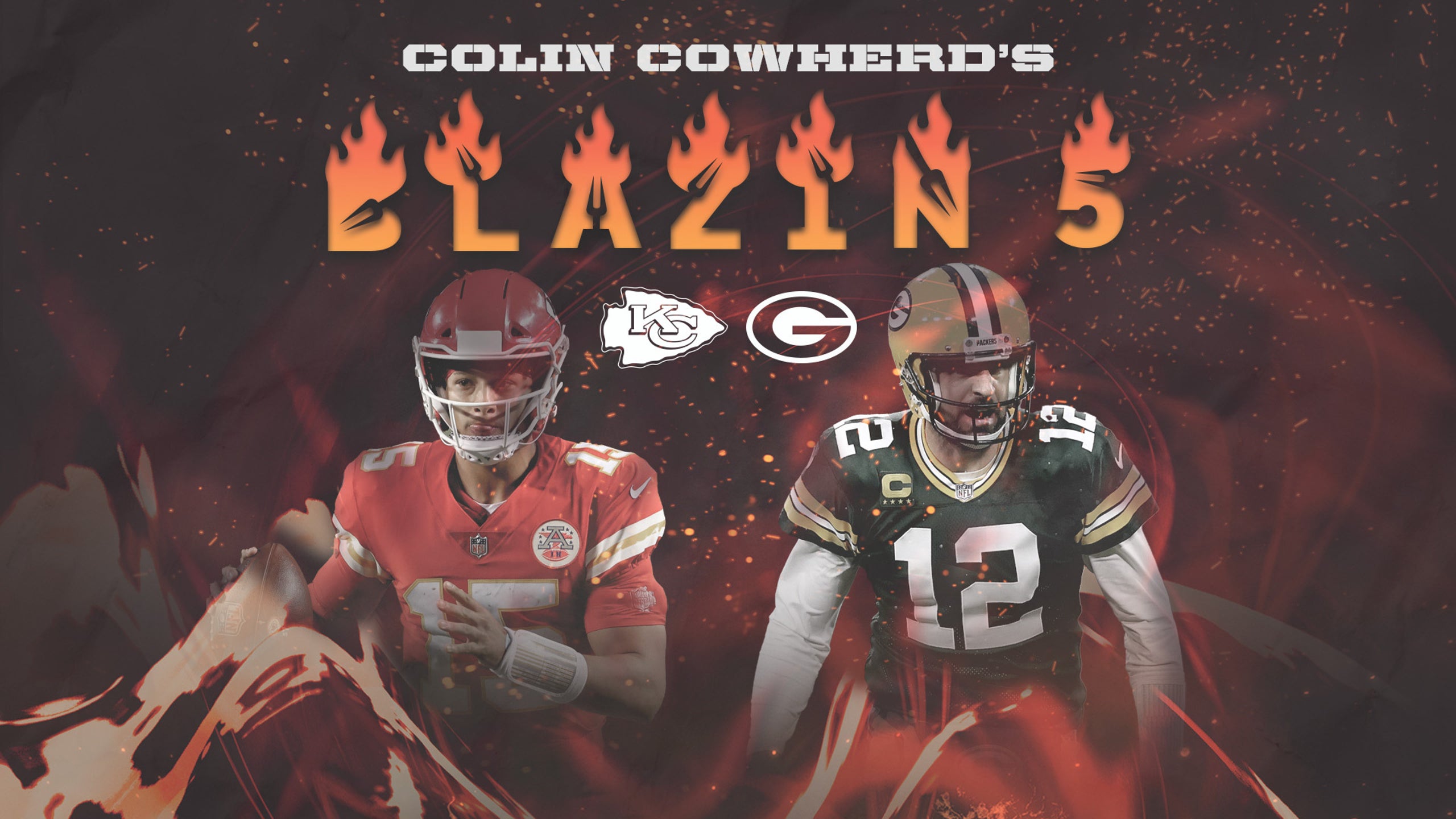 Championship weekend is upon us, and Colin Cowherd is loading up his picks for a Sunday with back-to-back NFL playoff action.

There might not be five games to fill out his slate, but Colin's still on fire with his analysis. Let's check out his selections against the spread for championship weekend of the NFL season, with all odds via FOX Bet. 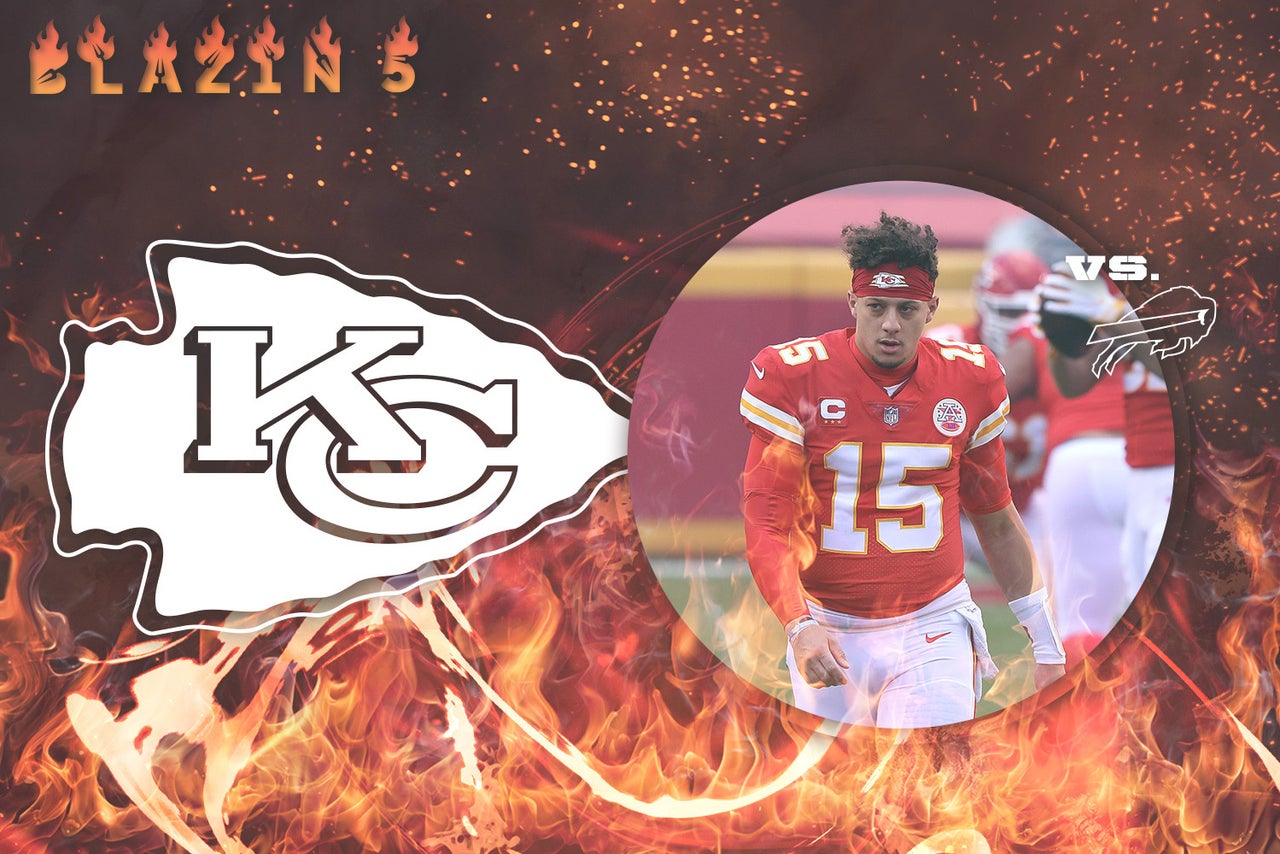 Kansas City quarterback Patrick Mahomes exited concussion protocol Friday and was cleared to play on Sunday, which bodes well for his team, as the Chiefs average the most passing yards per game of any playoff team (315.0).

Even so, K.C.'s most recent battle against the Bills in Week 6 was won primarily on the ground, as the Chiefs racked up 245 rushing yards on 46 attempts.

The Chiefs controlled time of possession by nearly 16 minutes (15.30) in that matchup and held the Bills to a season-low 206 total yards.

In addition, Buffalo is seemingly one-dimensional offensively as of late, averaging just 64 yards rushing, fewest among playoff teams and roughly half that of the next team (Kansas City, with 123 yards). 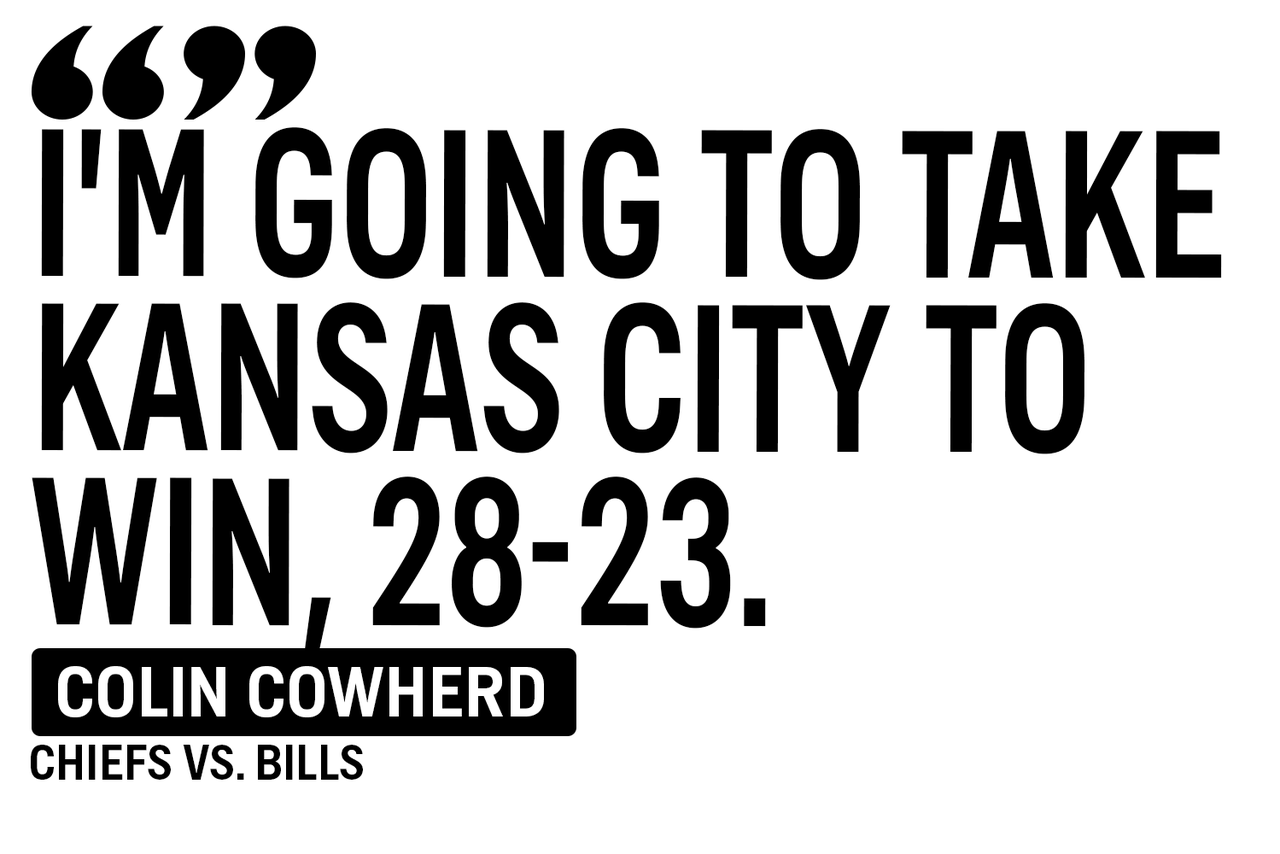 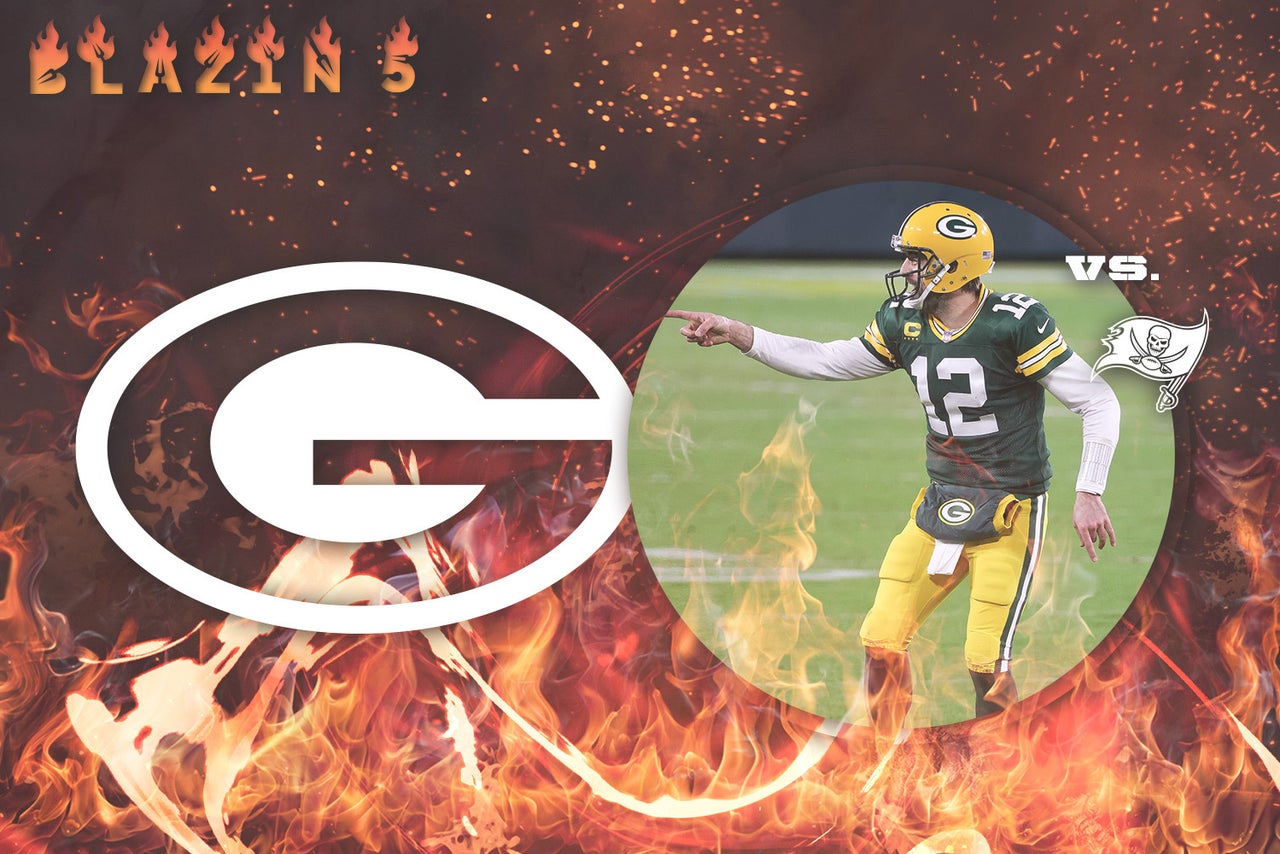 Rodgers is on fire, leading the league in passer rating in the postseason (108.1) after doing so in the regular season (121.5). His regular-season mark was the second-highest single-season passer rating in league history, and he became the first quarterback with a 100 or better rating in 14 games in a season.

For the offense, it has been the Rodgers and Davante Adams show, as Adams led the league in receiving touchdowns (18). But the Packers have had a different leading receiver in each of their past three games for a balanced throwing attack.

Not to mention, Green Bay's run game is finding its rhythm, as the 188 yards rushing against the Rams were the most in a playoff game in Rodgers' tenure. The Packers' star on the ground is Aaron Jones, who boasts five touchdowns, including four rushing, in three career playoff games. 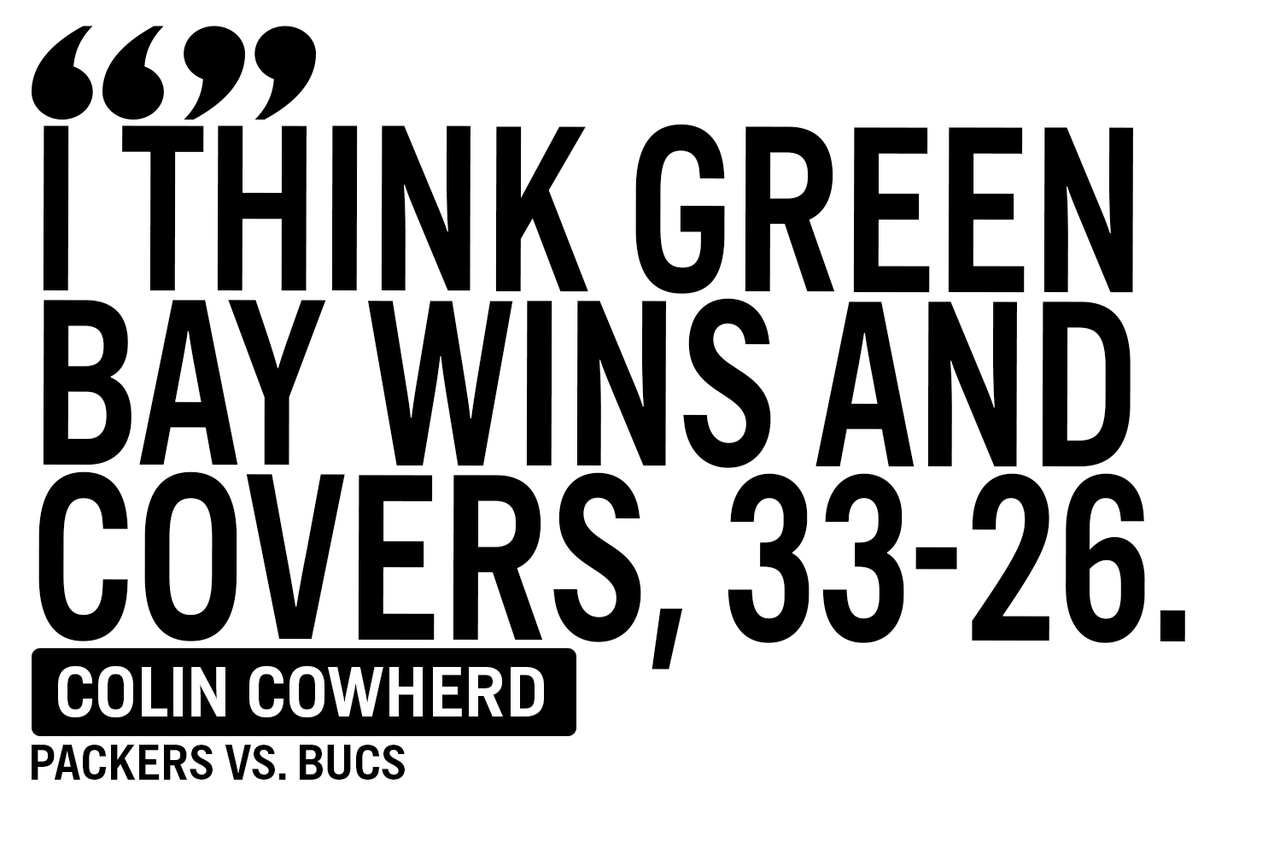