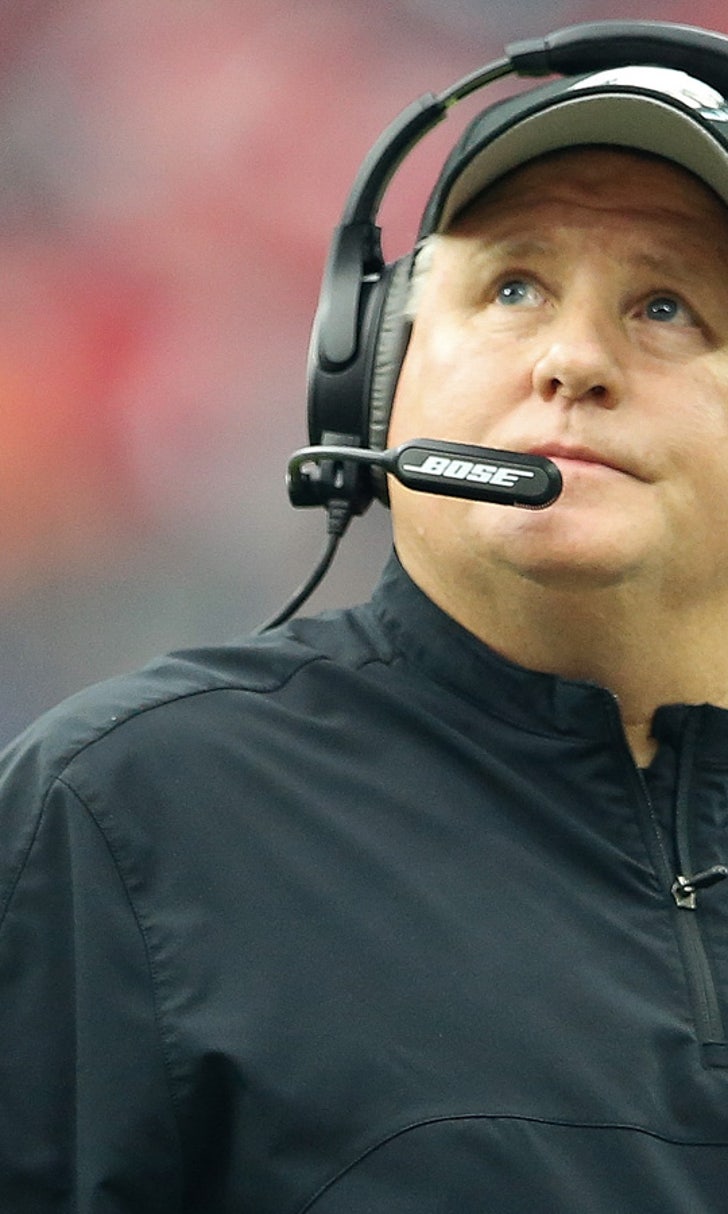 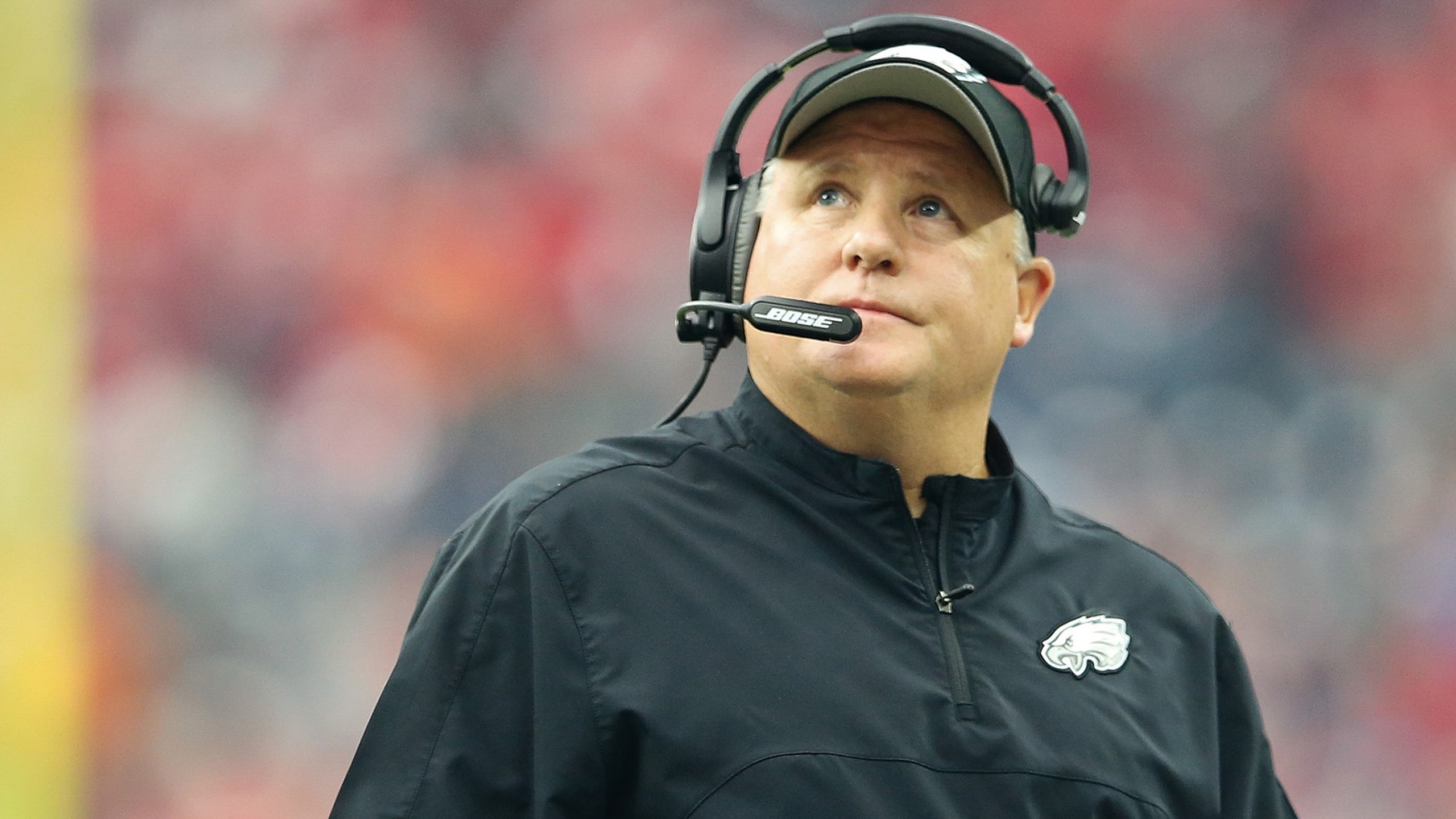 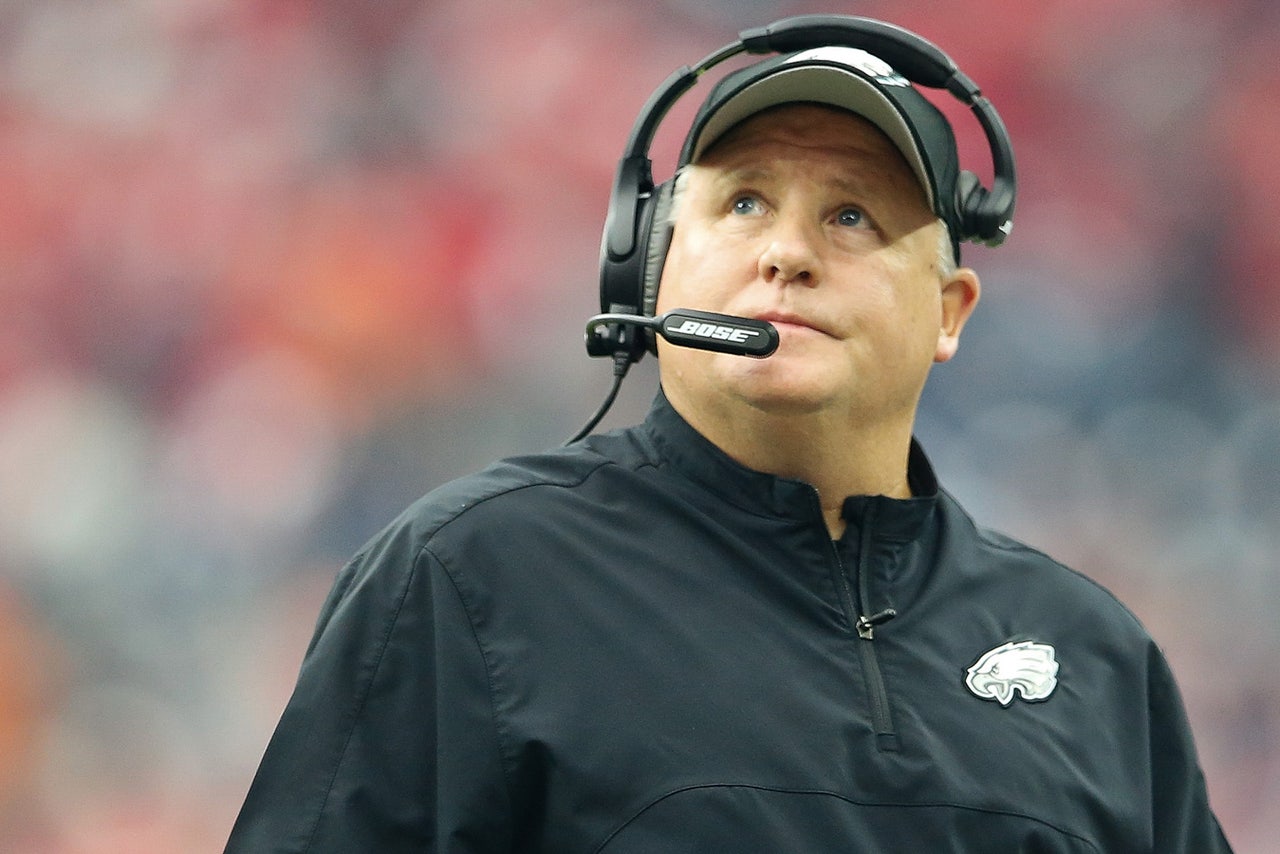 When it comes to football, Philadelphia Eagles head coach Chip Kelly is known to be bit of a maverick. Since inheriting the Eagles' roster in 2013, Kelly has made wholesale changes in almost every key role. He has said goodbye to several franchise faces who refused to buy into his style, regardless of what kind of impact they made on the field.

When it comes to everything else about Kelly outside of football, most people don't know very much at all. The Washington Post published an in-depth profile on Kelly's life outside of football on Friday, and the piece gave us a little more insight into who Kelly is off the field.

Kent Babb of The Post got in contact with Kelly's ex-wife of seven years and former Oregon Duck coaches and players to get an idea of what makes this man tick. They revealed out some pretty surprising stories and facts about Kelly.

Former Oregon coach Mike Bellotti worked with Kelly closely, but the only thing he could reveal about Kelly off the field is that the man hates green vegetables and loves beer. He didn't claim to know much else about Kelly.

The majority of the in-depth piece focused on his relationship with Jennifer Jenkins. To almost everyone's surprise, Jenkins was married to Kelly for seven whole years before the pair divorced in 1999. Seven years, and we haven't heard a peep about it until now.

As Babb wrote, "his family has been ordered to keep quiet in public about Kelly, and Mike Zamarchi, the coach's longtime buddy, says Kelly's friends are 'sworn to silence.' Players, too, are kept at a distance, and so are fellow coaches."

A New York Times article in 2011 revealed, erroneously, that Kelly had never been married. According to Babb, Jenkins revealed that "it used to hurt, she says, as if seven years of her life had been washed away. But now she finds the humor in it. After enough strangers told Jenkins they didn't believe her, she began carrying a wedding photograph on her iPhone."

You can find the entire in-depth profile here.

The Numbers: Andy Reid
It's back-to-back title games for Andy Reid. Here are the numbers that define the future Hall of Famer entering Super Bowl LV.
1 day ago

Catching Up With The Coaching Carousel
Nearly all of the NFL head-coaching vacancies have been filled. Check out who hired whom for the 2021 season.
4 days ago

Who Is Nick Sirianni?
The Eagles have their new head coach. But who is the man tasked with solving Carson Wentz and Philly's long list of issues?
6 days ago

Room To Fill
Which NFL coaching vacancy is the most desirable? Nick Wright breaks down the pros and cons of each new opening.
January 12
those were the latest stories
Want to see more?
View All Stories
Fox Sports™ and © 2021 Fox Media LLC and Fox Sports Interactive Media, LLC. All rights reserved. Use of this website (including any and all parts and components) constitutes your acceptance of these Terms of Use and Updated Privacy Policy. Advertising Choices. Do Not Sell my Personal Info