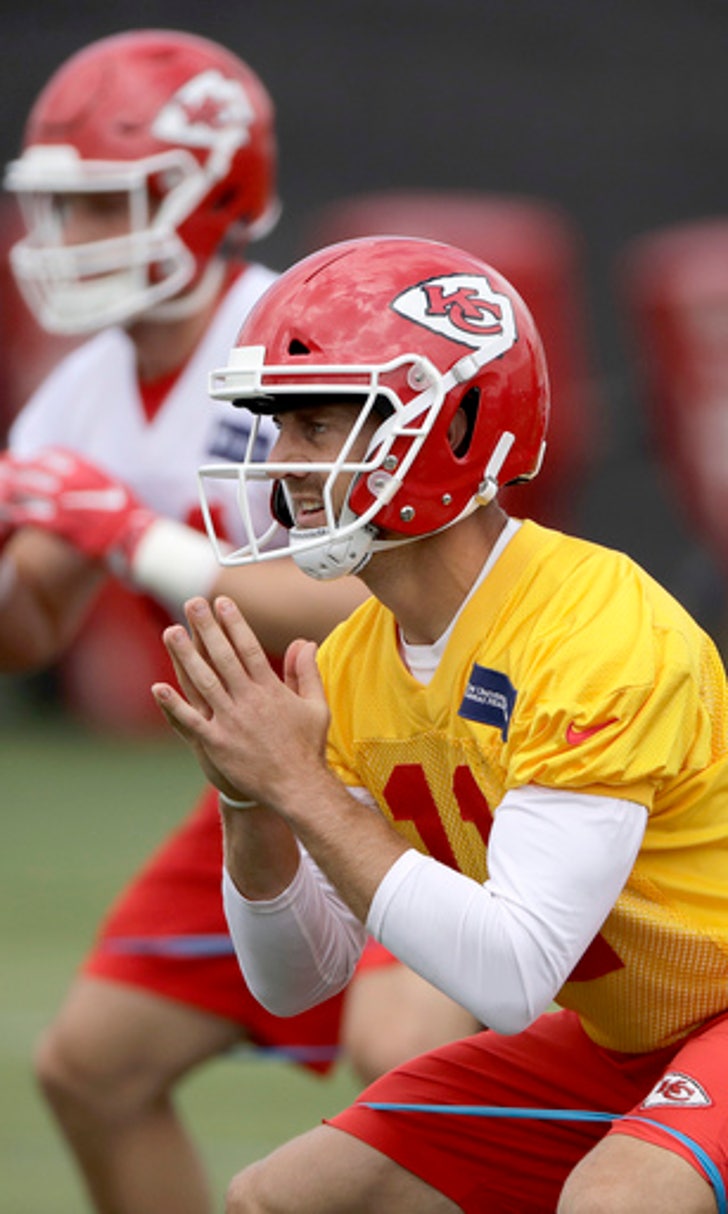 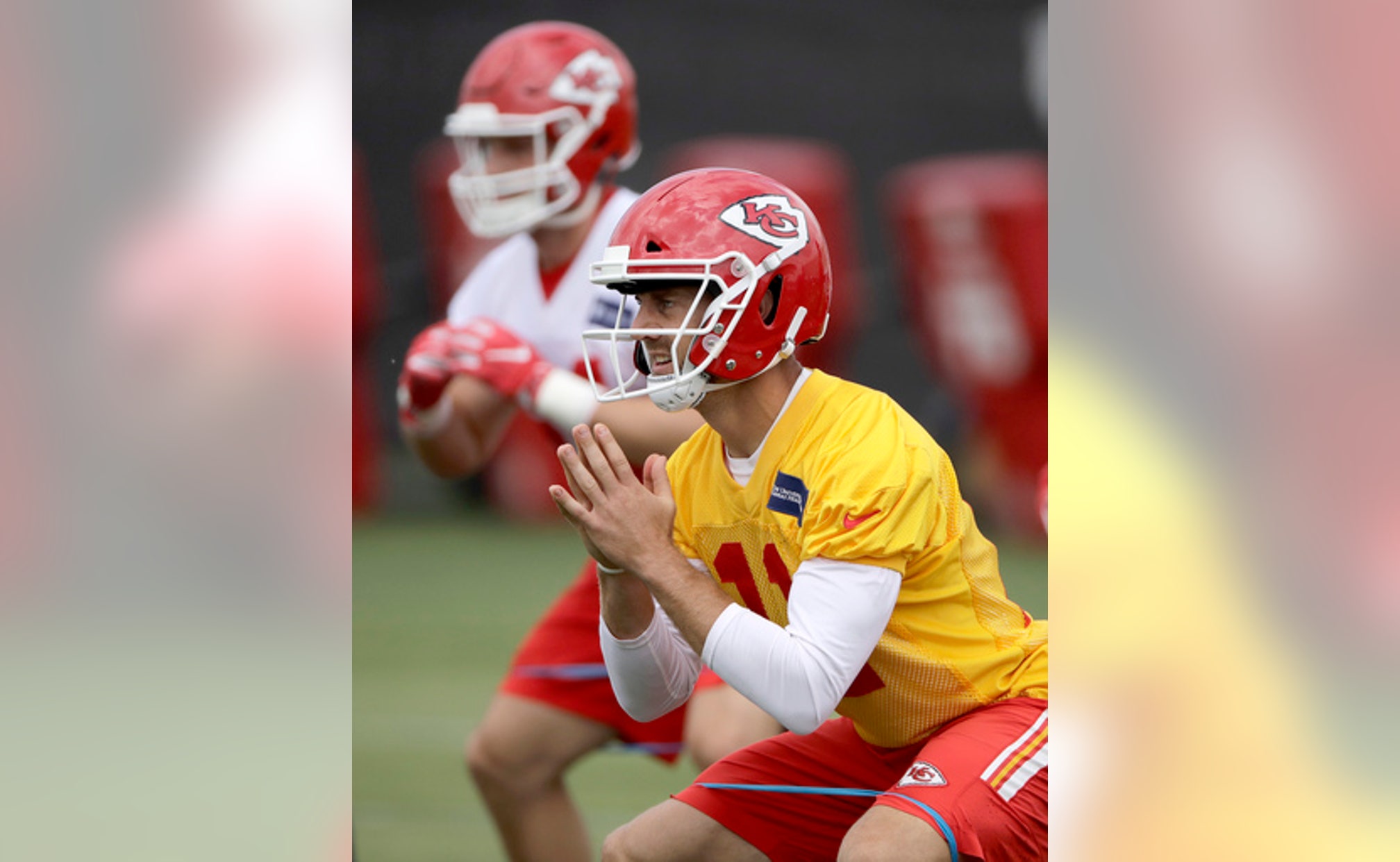 KANSAS CITY, Mo. (AP) It's a safe assumption that Alex Smith has had more enjoyable offseasons.

Start with the way last season ended, when the Chiefs quarterback turned in a dismal performance in a playoff loss to Pittsburgh. The Steelers won despite failing to score a touchdown, ending a season for Kansas City that included 12 wins and a division title.

Then came the NFL draft, when the Chiefs boldly traded up to 10th overall to select Texas Tech quarterback Patrick Mahomes III - the heir apparent to Smith, who has two years left on his contract.

Throw in the decision to release one of Smith's favorite options, wide receiver Jeremy Maclin, in a cap-saving move and the quarterback can look back quite ruefully on the past few months.

''I think a given is that Alex has been here, he's done well and all those guys understand that,'' Chiefs coach Andy Reid said. ''There's more than just stepping back and throwing the football. That position has grown into a tough thing to pick up right away.

Still, it's hard not to look side to side just a bit.

Smith completed passes at a higher percentage and for a career-best 3,502 yards last season, but his touchdown total plummeted to 15 and his interception total rose to eight. The 33-year-old Smith's yards-per-attempt and other more advanced metrics also showed a slight regression

Then there is his contract situation.

Besides the fact that Mahomes is hardly ready to start, Smith is comfortable in his roster spot this season if only because releasing him would result in $9.2 million in dead money. But with a salary cap hit of $20.6 million next year and only $3.6 million in dead money, the math can be summed up this way: Smith needs to have quite the season to feel good about being in Kansas City next year.

''I'm not thinking about next year and I'm not guaranteed anything beyond that,'' Smith said earlier this offseason, shortly after he made a comment comparing the Chiefs' drafting of Mahomes to San Francisco selecting Colin Kaepernick, a move that spelled the end of his time with the 49ers.

''This is a year-to-year deal. Regardless of the draft picks behind me or not, free agency or this or that, that's the deal,'' Smith said. ''You've got to go out and prove it every week and every year. If you don't, they're going to find someone who can. That's the nature of the business.''

For his part, Smith has said and done all the right things this offseason.

He showed up for each of the voluntary practices, even while veteran defenders such as Eric Berry and Justin Houston did not. He hammered on some of the minutia of his position, little tweaks in his footwork and delivery that Smith wanted to iron out after last season.

He also showed up in excellent shape, seemingly never taking a day off from the weight room.

''He did some things with arm flexibility. I know he does that dynamic workout in Hawaii. You're never going to have to worry about him in the offseason,'' Chiefs assistant head coach Brad Childress said.

''He started back faster than he ever has before. It's kind of like the old adage, `Every year you come back, try to come back a pound lighter.' He does that.''

He also dedicated himself to helping bring along Mahomes, reaching out to the rookie shortly after the draft. It's a role that Smith took on with Kaepernick in San Francisco, even though tutoring his eventual replacement could create an awkward situation.

''He's told me to be `all in,' take in every single rep and be the best you can be at it,'' Mahomes said. ''He's a guy whose mind is always going. He's always thinking about football. He's a guy that I can really learn behind and he said he would teach me as we go.''

Smith doesn't seem too concerned about what should be a pressure-filled season, one that begins in earnest with training camp next month. He insisted that everything that has transpired the past few months is largely meaningless as the team wrapped up a mandatory minicamp Thursday.

For now, he's planning to enjoy some family time away from the game.

Then it's time to get back to work.