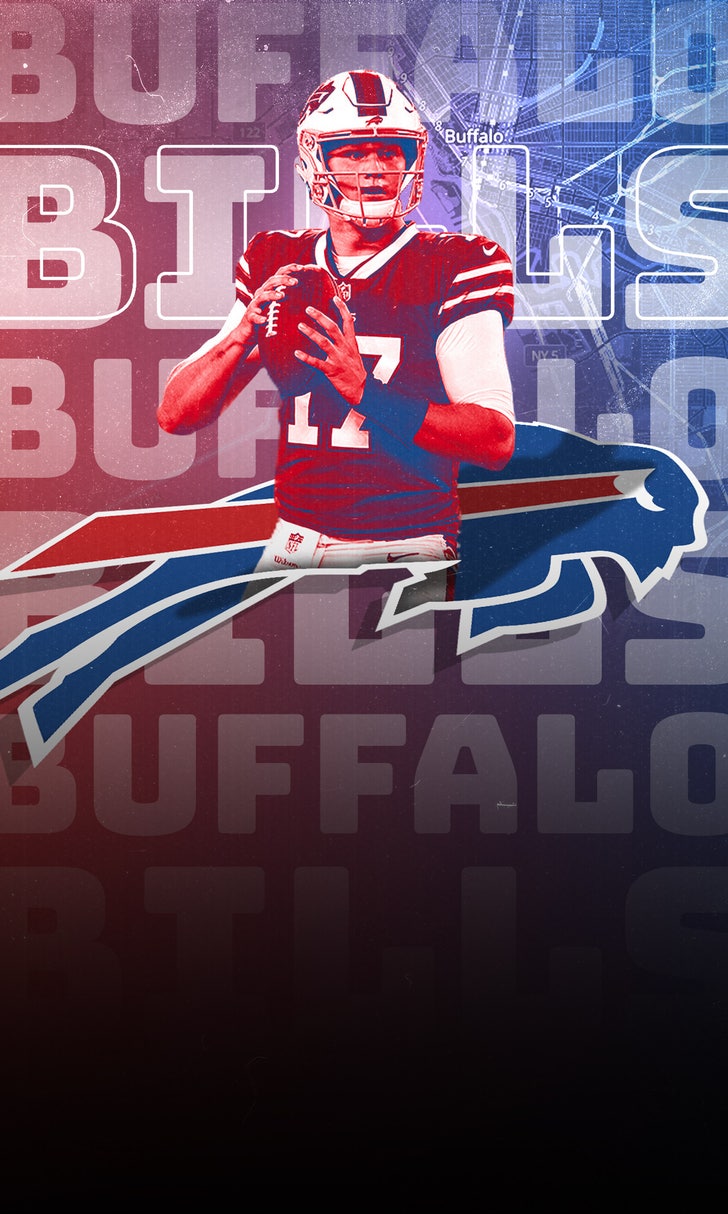 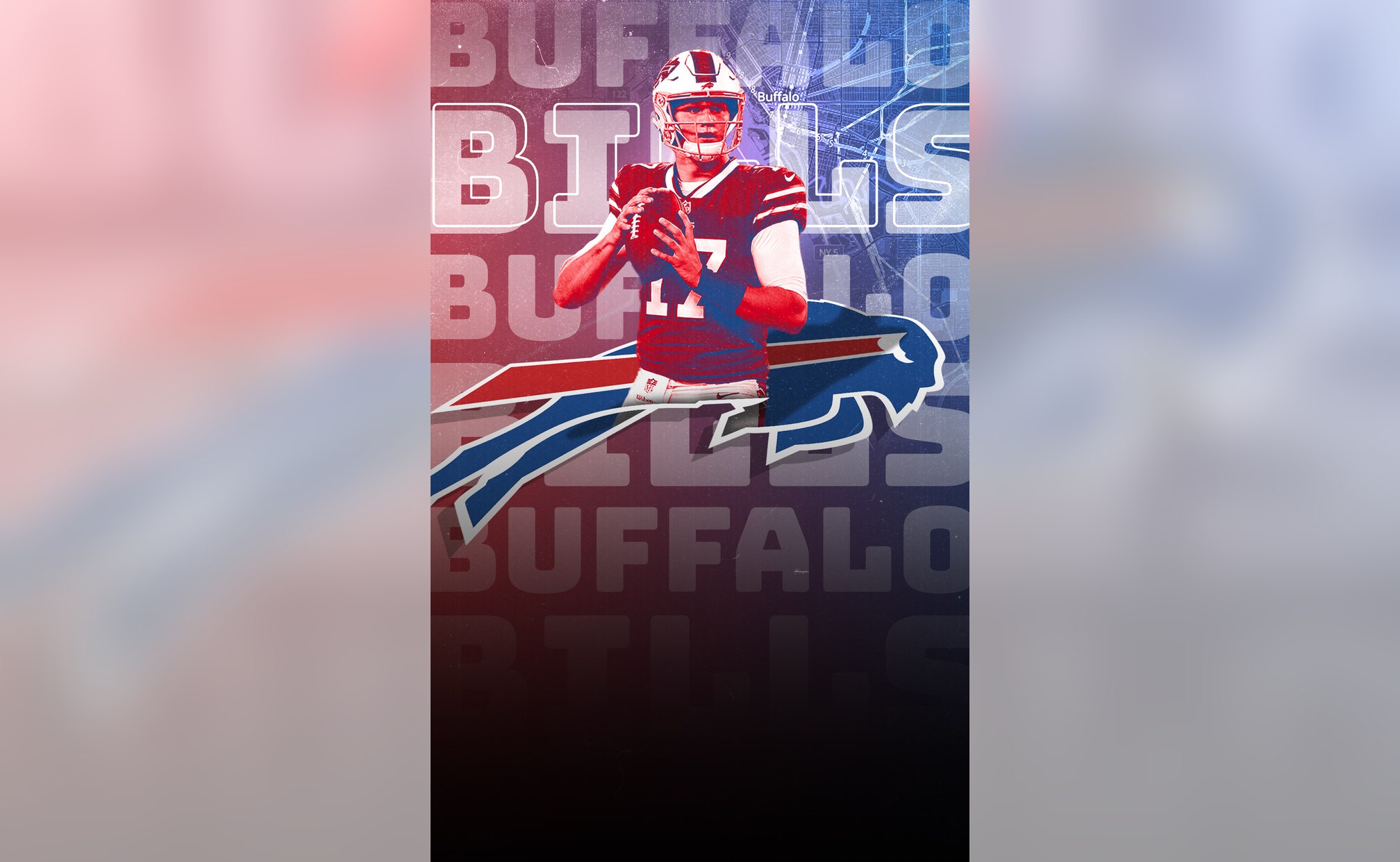 All In On Allen?

A new challenger in the top-heavy AFC is emerging as a serious postseason contender.

Josh Allen and the Buffalo Bills are looking to join the ranks of the AFC elites and just possibly win the first Super Bowl title in team history.

The question is: Do they have the goods?

As with any long journey, it begins incrementally. But the Bills (12-3) took another step Monday night with their dominant 38-9 victory over the once-mighty (and Tom Brady-less) New England Patriots to sweep their AFC East rivals for the first time in 20 years.

Getting past Bill Belichick's defense hadn't been easy for Allen prior to Monday's clash.

In his four prior encounters with the Pats, Allen was 1-3 with three touchdown passes and six interceptions, while completing an average of 51.6 percent of his passes and averaging a 61.2 passer rating.

He slayed that dragon in Foxborough, completing 75 percent of his 36 attempts for 320 yards, four TD passes, no picks and a passer rating of 138.7.

After mixed returns in his first two seasons in Buffalo, the jury was still out on Allen coming into 2020.

His stock has since soared, with more than 4,300 passing yards, 34 touchdowns and an average passer rating of 106.4 ⁠— good for fifth-best in the league heading into Week 17.

It seems Allen and the Bills sent a message to more than just the Patriots, though, and many pundits are continuing to take notice.

Colin Cowherd related Allen's early-career struggles to those of a Hall of Fame quarterback with a stature similar to the 6-foot-5 Allen.

"I think his precedent is Troy Aikman. ... They both had one thing in common: They were awful their rookie year. But the reason GMs and people fall in love with sort of size and the arm is, if you can just get three things right. And Josh Allen and Troy Aikman, three things got right. You got 'em a great young coach ... a sharp young coordinator ... [and] a developing or a star go-to wide receiver."

For Allen and the Bills, Cowherd's three keys are checked by Sean McDermott at coach, Brian Daboll at offensive coordinator and Stefon Diggs at wideout. 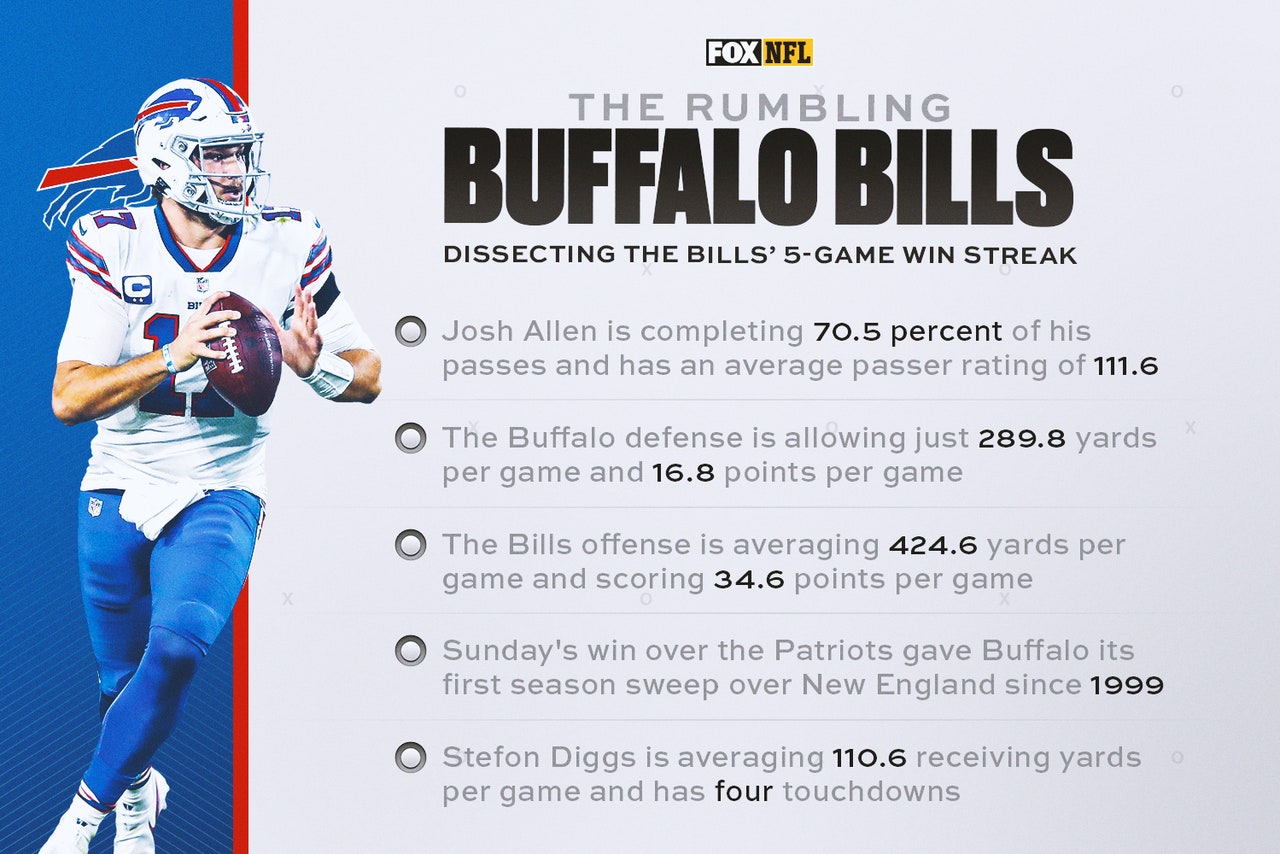 Diggs is in the midst of a record-shattering season in his first year in Buffalo, setting the team record for receptions and receiving yards with another game yet to play.

With all the right pieces seemingly in place, Buffalo looks poised to challenge the defending Super Bowl champions, in Shannon Sharpe's eyes, if Patrick Mahomes & Co. overlook them in a potential playoff game.

"This team is for real. They're going to be [difficult] to deal with for the years to come because they built the right way."

There's still a long way to go ⁠— and an important Week 17 game to be played against the Miami Dolphins ⁠— before the Bills can stake their claim as the AFC's representative in the Super Bowl.

But it sure looks like another heavyweight hopeful is eager to join the fight.

One More Matchup For The Ages
Tom Brady and Drew Brees have faced countless big occasions before, yet Sunday’s showdown between the Bucs and Saints feels different.
17 hours ago

What Is Rams vs. Packers? An Elite Clash
He'll soon fill in for Alex Trebek (no, really). First, Aaron Rodgers and the Packers must face down the NFL's top defense.
23 hours ago