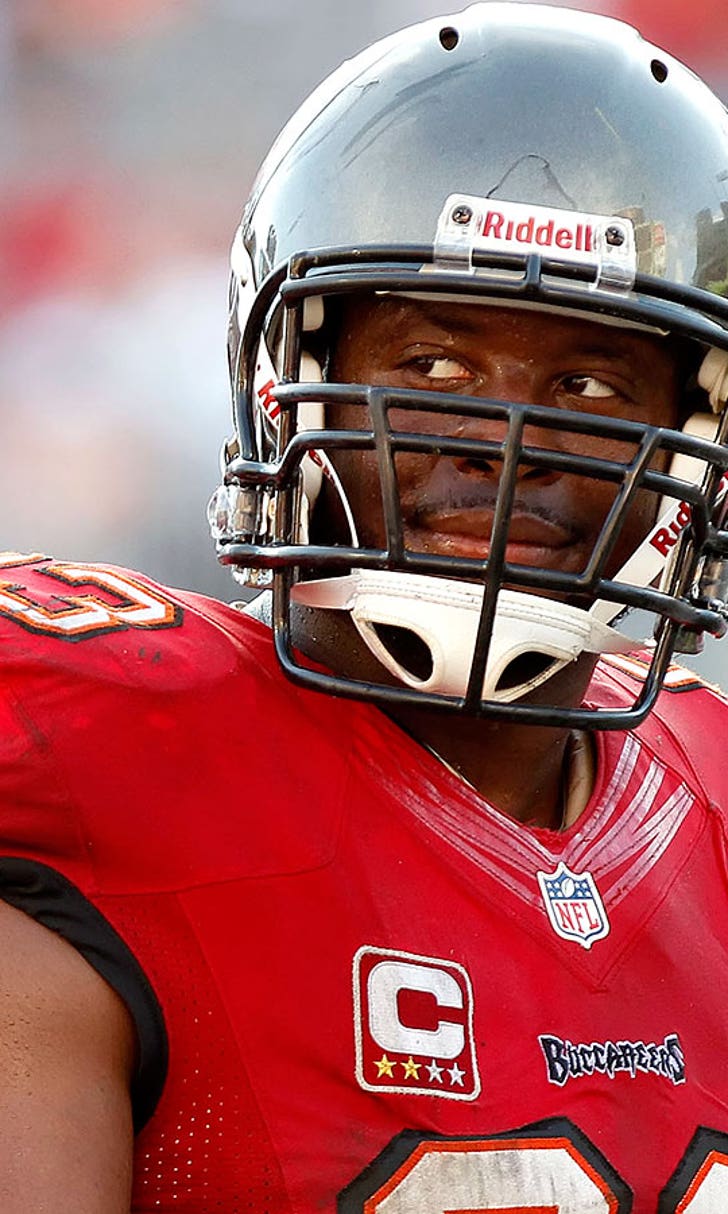 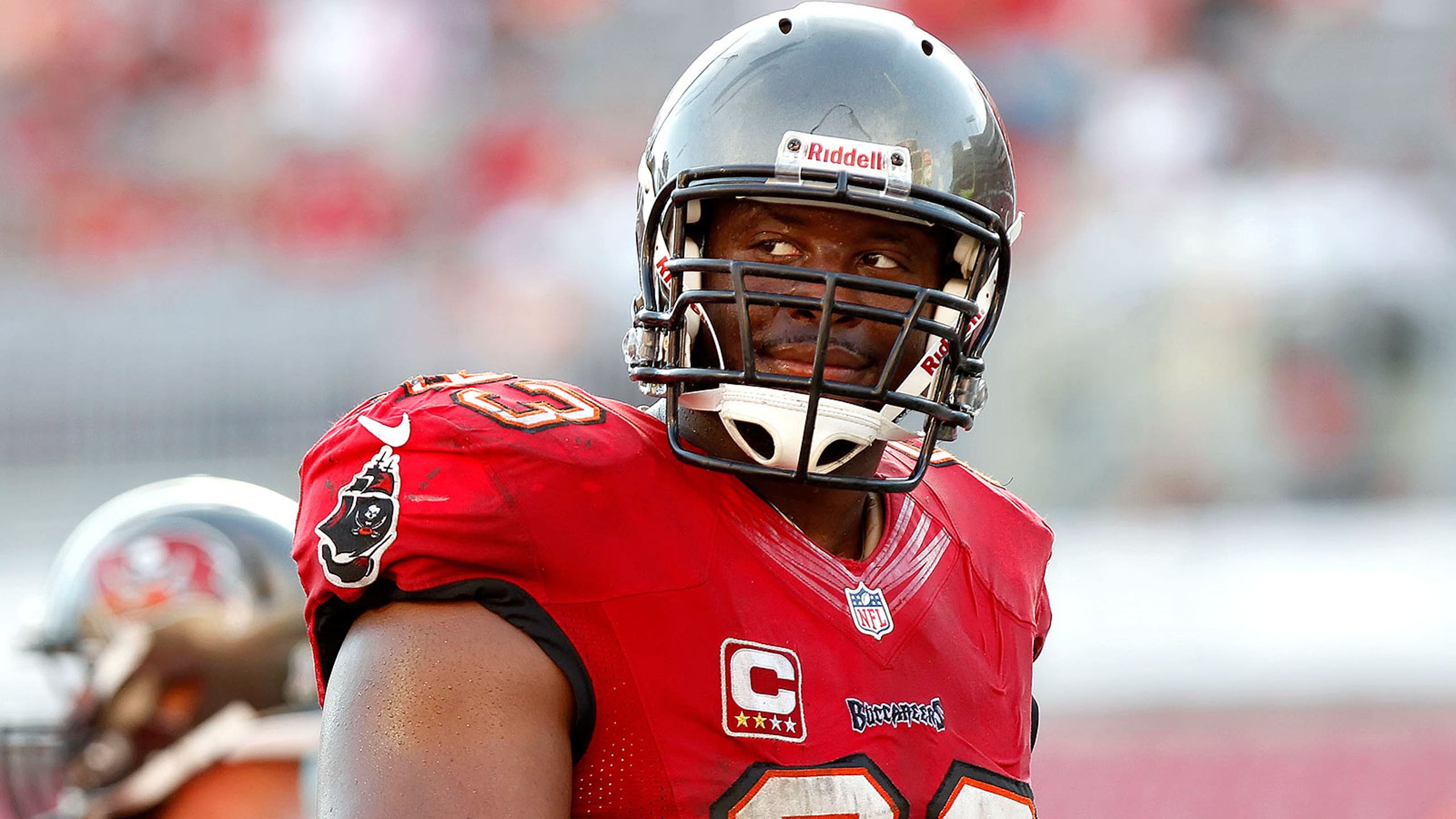 previous story
'Noles No. 2 QB Sean Maguire ready to step in when needed
next story
Former exec: Jones is "horrific" as Cowboys' GM

Bucs' McCoy: 'Rules are shaky,' NFL is getting 'soft' 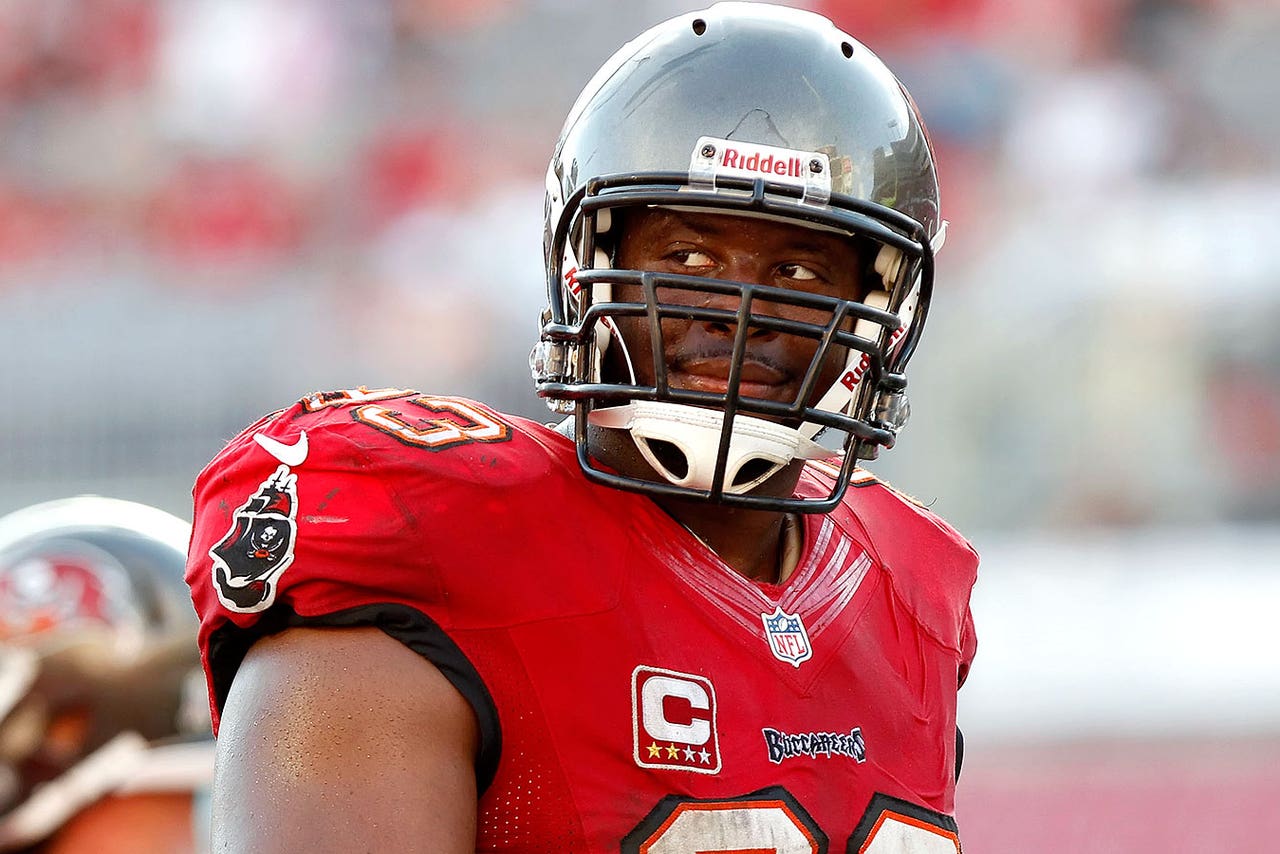 "I think the rules are shaky," McCoy said on The Peter Schrager Podcast Tuesday. "I think they're making the NFL a little soft now, you know? I'm all for protecting the players. I don't want anybody to ever play this game to get hurt. That's not the reality because people are going to get hurt. It's too physical of a game. Me, personally, I don't want to see anybody get hurt.

McCoy's concerns validate the notion that defensive players are letting up to avoid being penalized or fined. Buccaneers safety Dashon Goldson, who was suspended a game for illegal helmet-to-helmet contact, has also been the subject of a $100,000 fine for a Week 2 hit.

While the NFL has been taking proper precautions to make the game safer for offensive players, McCoy believes the rules leave some defensive players vulnerable.

"They want to protect the players, but as a defensive lineman there are certain blocks I feel are [illegal]," McCoy said. "I got put out of the game in Seattle because of a cut block that I felt was illegal, but it wasn't. It was legal.

"What about when Jamaal Charles cut Brian Cushing when he was blitzing? He tore his ACL on a cut block, you know? But it was a perfectly legal block."

Watching Watson
The Deshaun Watson saga in Houston continues, as despite Watson's face-to-face with the coach, the Texans aren't willing to budge.
2 hours ago

Wilson's Short List
Colin Cowherd broke down the best fits for Russell Wilson based on the preferred destinations of the superstar quarterback.
10 hours ago

Follow The People’s Sports Podcast
When Charlotte Wilder and Mark Titus started 'The People's Sports Podcast,' the goal was simple: Have fun. Mission accomplished!
11 hours ago