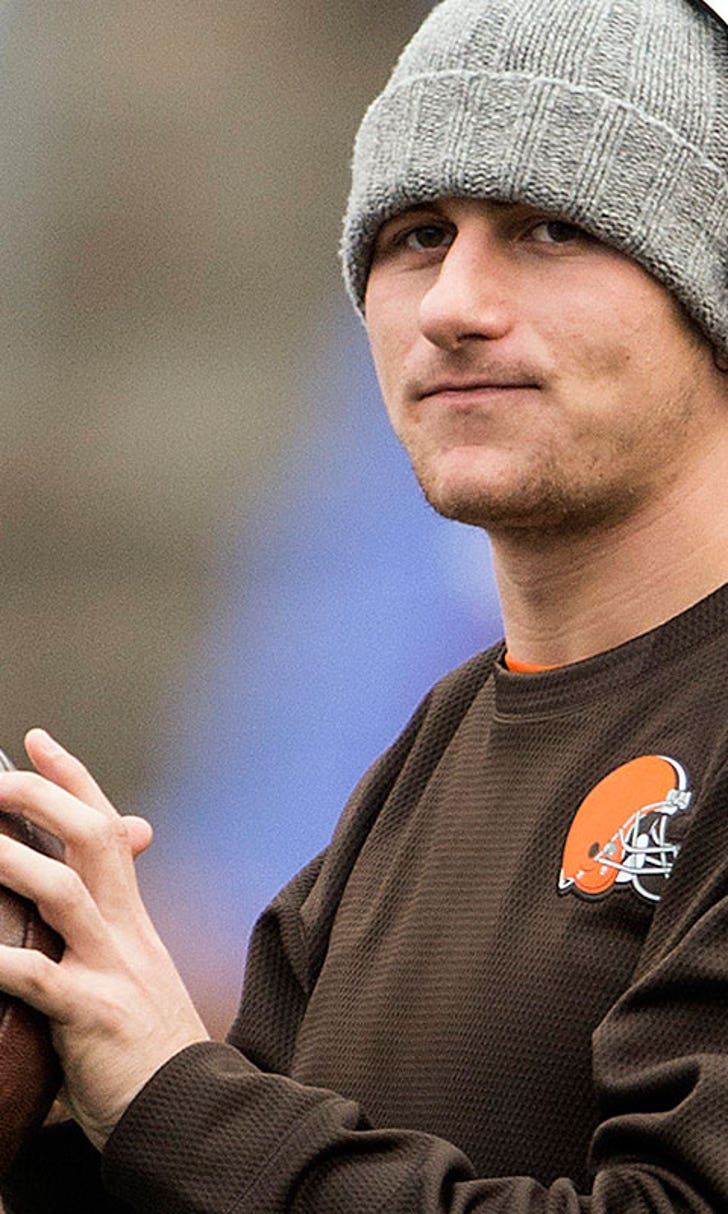 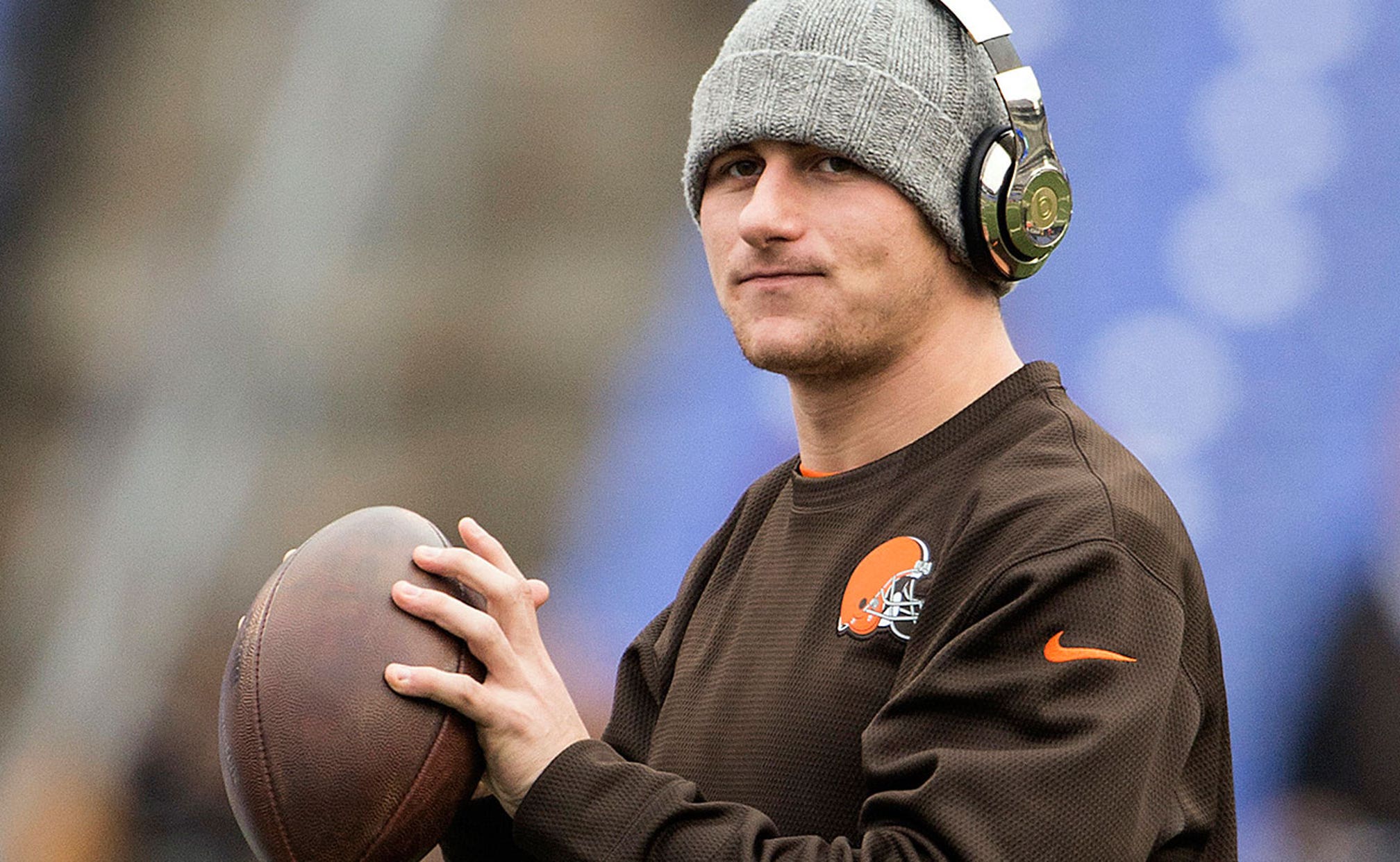 Browns expect Johnny Manziel out of rehab, on field within month 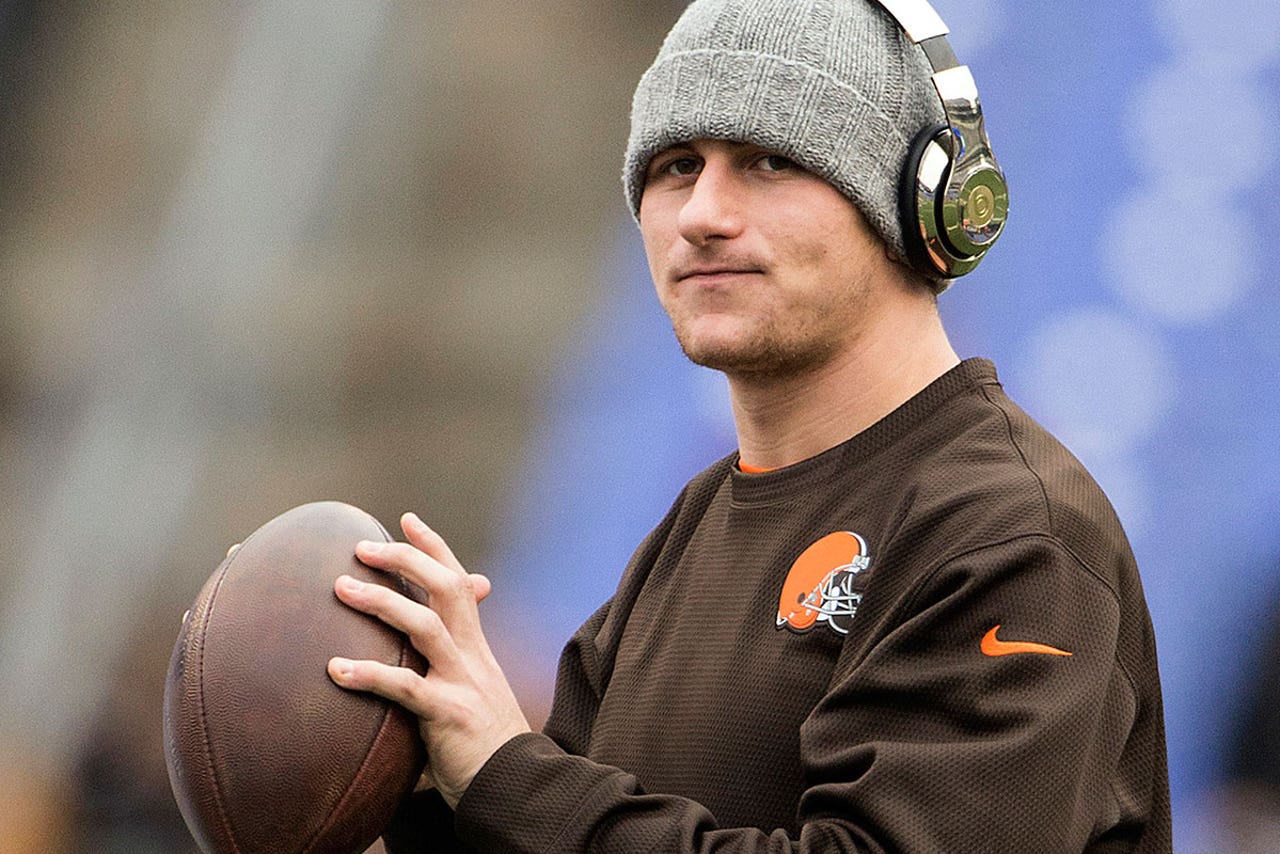 Pettine said the team has received "good" feedback about Manziel, who entered a treatment facility on Jan. 28 for an undisclosed problem. A first-round draft pick in 2014, the 2012 Heisman Trophy winner from Texas A&M backed up Brian Hoyer before playing poorly in two starts. Following the season, Manziel acknowledged he should have taken his job more seriously.

Pettine does not know when Manziel will be discharged from rehab, but he expects the young QB to return to football immediately. The Browns will work out on April 20.

"When he is back, it will be full speed ahead for him," Pettine said. "I think he's very anxious at this point."

While at the owners' meetings, the Browns have had discussions with HBO about being featured on "Hard Knocks," the cable network's popular reality series that gives viewers and inside look at an NFL team during training camp. Pettine knows all about "Hard Knocks" from when he was an assistant coach with the New York Jets.

Pettine said Manziel's situation is a factor in the Browns' hesitancy to be on the program.

"When we decided not to volunteer for `Hard Knocks,' we discussed everything that was involved with it. That (Manziel) was certainly something we needed to consider. I wouldn't say (Manziel) loomed large. You just weigh everything in. Because being a part of `Hard Knocks,' knowing they're going to look to cover the team's biggest, current story lines -- it's obvious that he would be a point of attention."

From his experience, "Hard Knocks" can be an unnecessary diversion for players and coaches.

"I saw that as a negative, when guys are different, guys that can't handle, they act different, play to the camera. I see that as a potential negative. And the positives are maybe the same thing. Guys know there's a camera around and something they do can wind up on the show."

Don't Count Out The Cowboys
Fans have a chance to win $1 million this week. And Jason McIntyre believes Dallas has a chance to prove the doubters wrong.
13 hours ago

George Kittle Is Just Getting Started
George Kittle is driven by his desire to be great. Martin Rogers goes one-on-one with the San Francisco 49ers' outspoken star.
14 hours ago

Texas-Sized Drama
The crisis for the Cowboys has spilled off the field, as anonymous players have now taken the coaching staff to task.
19 hours ago

Herd Hierarchy: Week 7
Another week, another new No. 1 team in Colin Cowherd's 'Herd Hierarchy.' Find out who's in front heading into Week 7.
21 hours ago
those were the latest stories
Want to see more?
View All Stories
Fox Sports™ and © 2020 Fox Media LLC and Fox Sports Interactive Media, LLC. All rights reserved. Use of this website (including any and all parts and components) constitutes your acceptance of these Terms of Use and Updated Privacy Policy. Advertising Choices. Do Not Sell my Personal Info