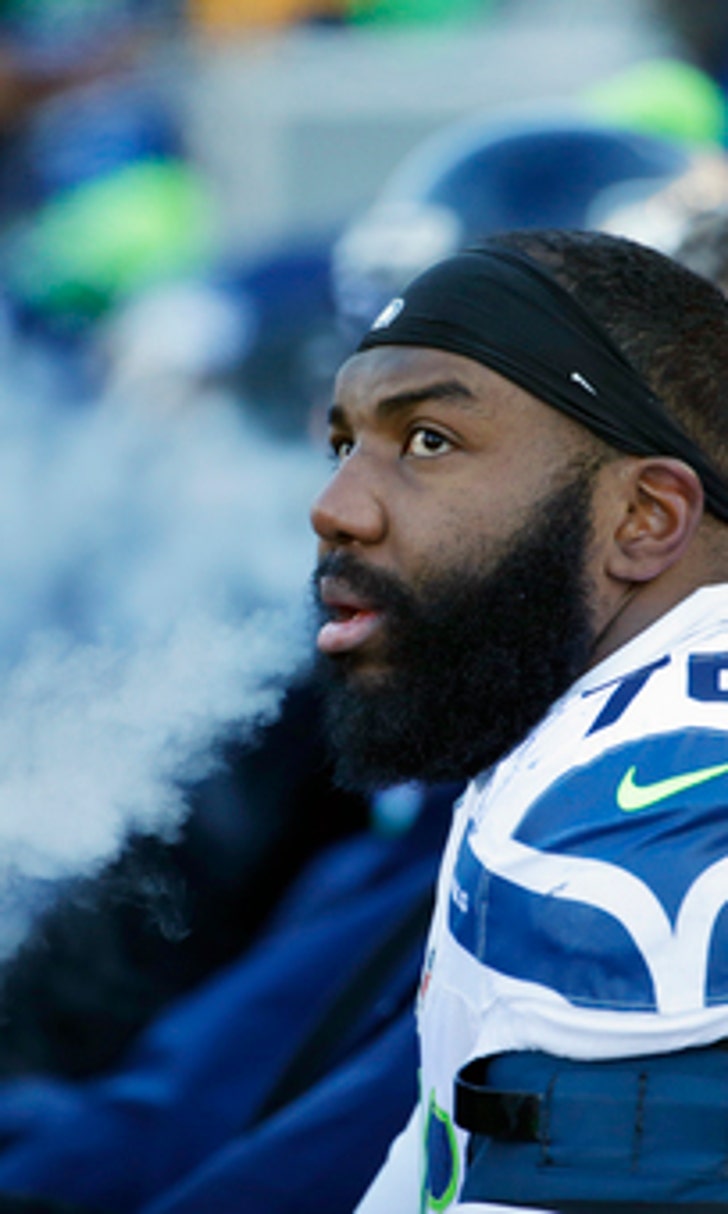 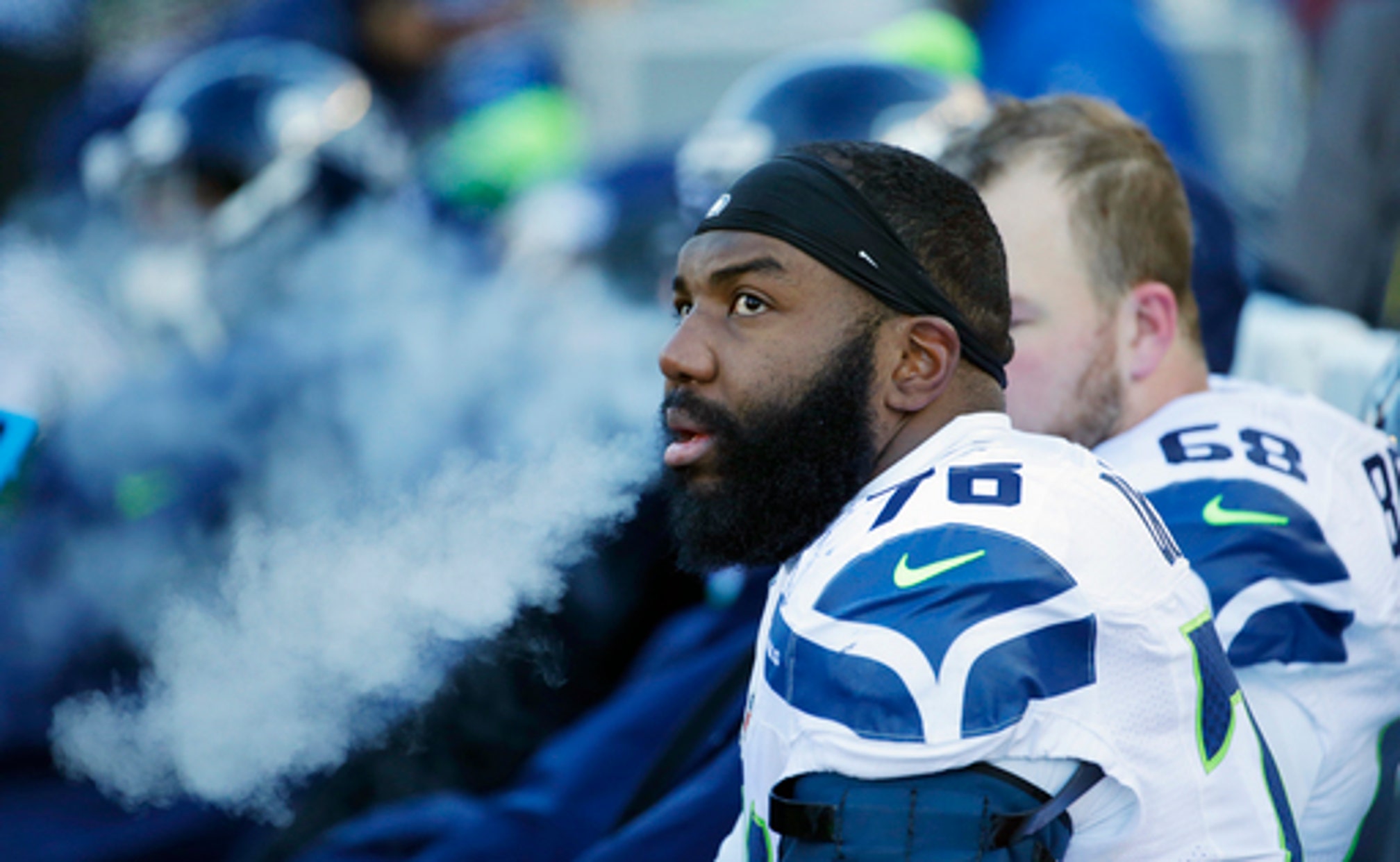 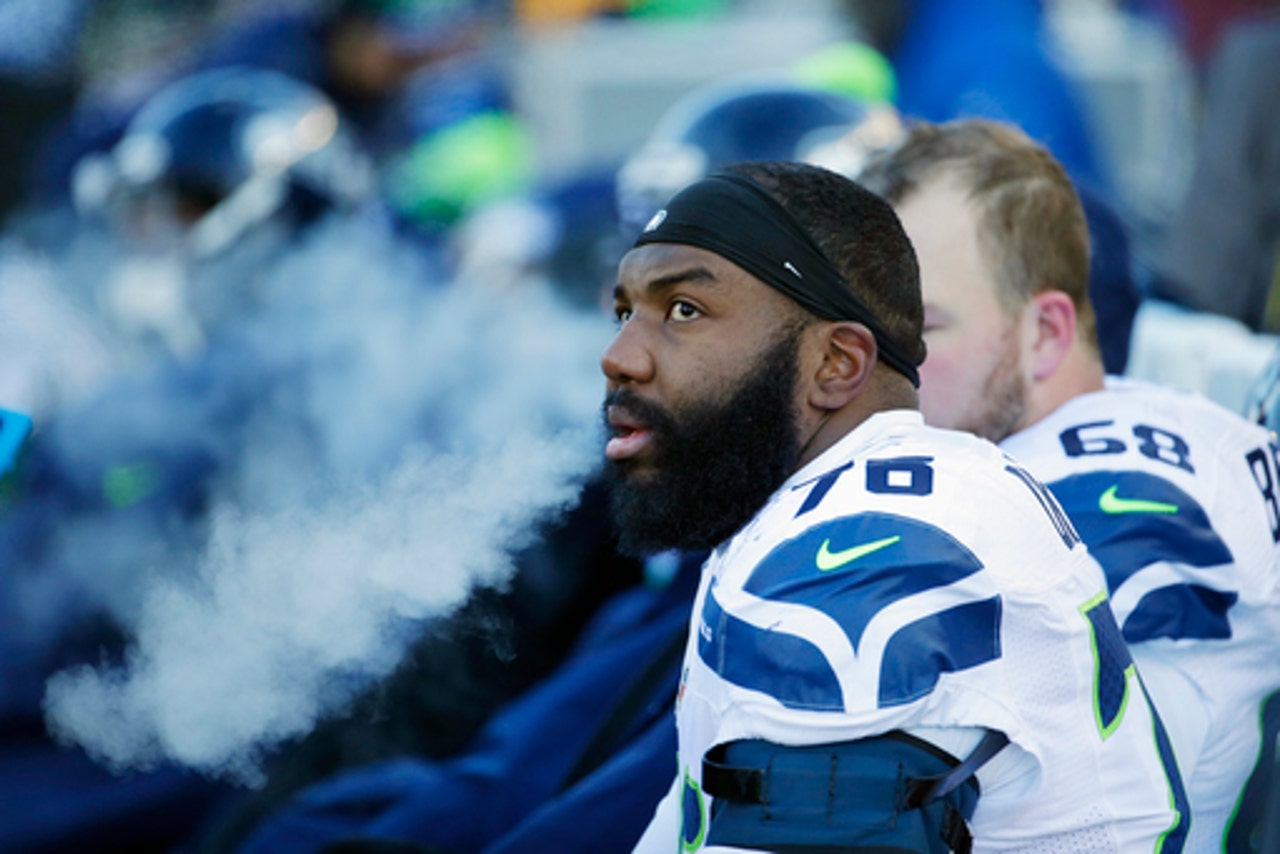 DENVER (AP) John Elway bolstered both his offensive line and his already strong reputation as one of the NFL's best general managers Thursday by luring former Seattle Seahawks left tackle Russell Okung to the Denver Broncos.

Okung, who represented himself in negotiations, drew heavy interest in the free agent market. His choice of Denver shows Elway can still attract a marquee free agent even without Peyton Manning as a selling point.

''Honestly, it's a great organization and I think there are only a few top organizations in the NFL,'' said Okung, who had anchored the Seahawks' line for the last six seasons. ''Denver is obviously one of those. The class and integrity, it goes with the organization and speaks volumes. I wanted to be a part of a place that did that.''

Selected by Seattle with the sixth pick in the 2010 draft out of Oklahoma State, Okung started 72 regular-season games and a dozen playoff contests for the Seahawks. He was a Pro Bowler in 2012.

Okung's 20 sacks allowed in his career rank as the fewest in the league among tackles who have started at least half of their team's games in each season since 2010.

Okung injured a shoulder in the Seahawks' playoff loss to Carolina. He said it feels fine and he should be ready to practice in May or June. He also said he expects to seamlessly slide right into coach Gary Kubiak's run-blocking scheme.

''I'm very familiar with the scheme that they run. I've been running the zone scheme since I've been a rookie,'' he said. ''I understand all the concepts and just everything that they have here. I hope I have something great to offer the team. Just in my understanding of the scheme and my level of play as well, too. I know these guys are a championship caliber team and I'm glad I could be a part of it.''

''I know they'll be coming at me, but I'll be coming at them as well, too,'' Okung said. ''Those guys are very talented. They're great players and they're going to go down in history as some of the best Broncos players to ever play. To me, this is an opportunity to for our group to get better and to keep challenging ourselves to be the best offensive line in the league.''

Okung's arrival likely means Ryan Clady, 29, the longest tenured Broncos player, will be on his way out - and Seattle could be a landing spot for the four-time Pro Bowler. He's set to make $9.5 million in 2016 and $10 million in 2017. But he's made just 18 starts over the last three seasons and missed all of last year with a torn ACL.

The Broncos have been busy remaking their team since winning Super Bowl 50. They celebrated Manning's retirement, then watched his groomed successor, Brock Osweiler, sign with Houston. They also said so long to defensive lineman Malik Jackson, whose six-year, $90 million contract is the biggest in free agency this year, linebacker Danny Trevathan and safety David Bruton Jr. They cut tight end Owen Daniels and long snapper Aaron Brewer in addition to Vasquez.

They've added the two linemen, quarterback Mark Sanchez through a trade with the Eagles, and matched Miami's offer sheet to running back C.J. Anderson.

Elway has called Sanchez's addition the first step. He'll likely add another veteran QB either through a trade or free agency and will almost certainly select one in the draft next month.

Asked what the Broncos told him about their quarterback situation, Okung said: ''They told me enough. They told me what I needed to hear.''

While many fans have been fretting over the losses in free agency, Okung said the moves Elway has made gives him confidence the Broncos can compete for another ring next year.

''No cause for pause,'' Okung said. ''They made a good decision in bringing me in. You make decisions like that, you're headed the right way.''

Bills Pick Off Ravens To Advance
A low-scoring first half gave way to one explosive, game-changing play. Here's how Buffalo knocked off Lamar Jackson & Co.
4 hours ago